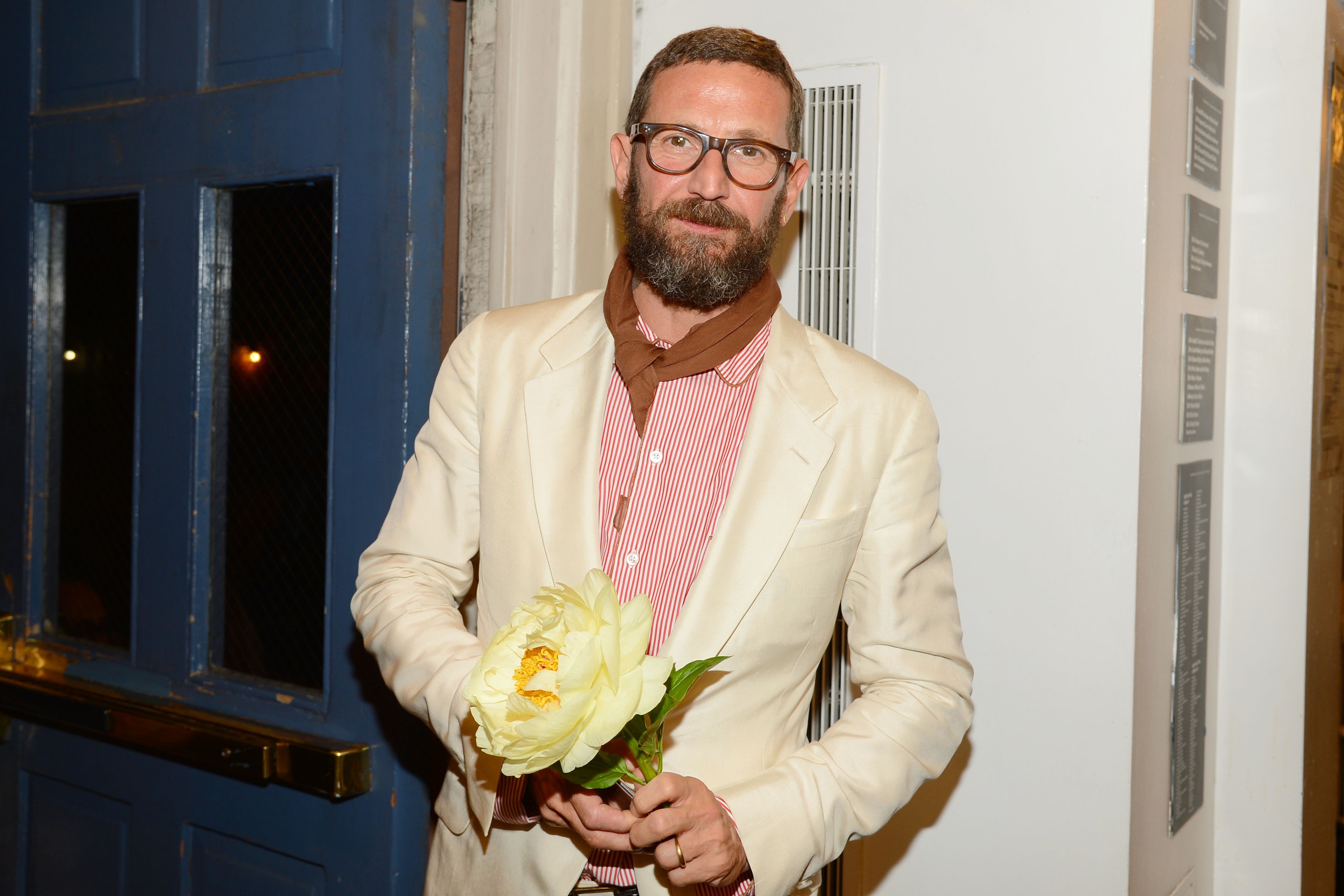 Stefano Pilati, is departing as head designer of Agnona, but will remain at Zegna.

Izzy Grinspan, formerly executed editor at Racked, has been named senior editor at The Cut.

Kaelyn Forde, formerly a reporter and producer at Al Jazeera Media Network, has been named executive editor at Refinery29.

Karen Mahabir, formerly digital products producer at The Associated Press, has been named managing editor of new at The Huffington Post.

Kee Reece, formerly account executive at BPCM, has left the company to move to Australia.

Starworks Group announces its representation of Jenny Packham for celebrity services in the U.S.

The Lead announces its representation of Ariana Rockefeller.

Wetherly announces its representation of Steiger and Cuyana.

KENWERKS announces its representation of Cult of Individuality.