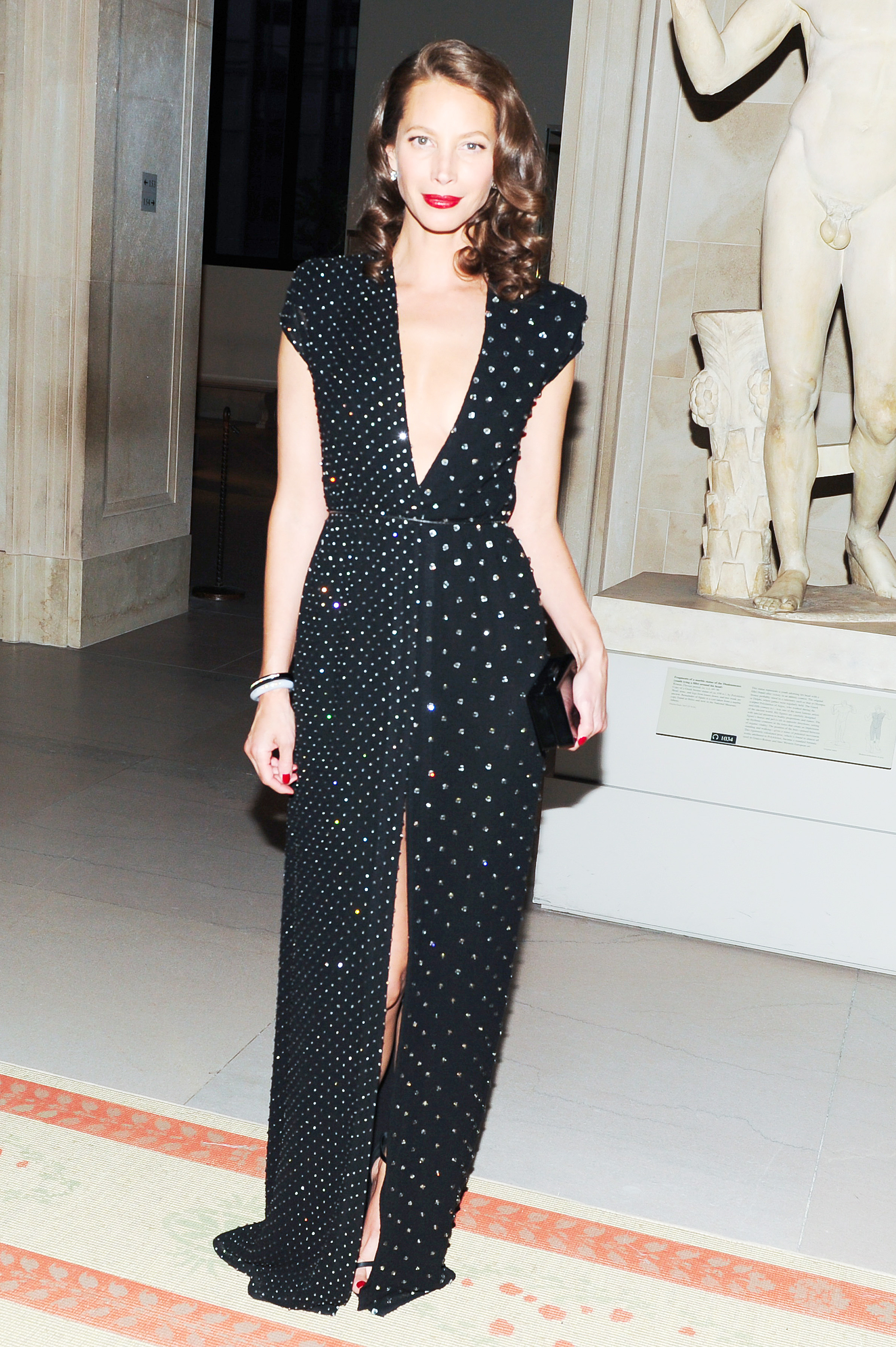 Christy Turlington Burns Unveils A Maternity Denim Line With Citizens Of Humanity [Vogue]
Launching on Shopbop, sales from this collection will benefit her charity Every Mother Counts

Mad Max: Fury Road Star Abbey Lee Talks Leaving Modeling To Make Her Big-Screen Debut [Marie Claire]
She might not be known yet in Hollywood, but that’s about to change thanks to three upcoming films

Diversity Report: How Do the Spring 2015 Fashion Campaigns Measure Up? [The Fashion Spot]
Sizing up this season’s ad campaigns, from race to age and everything in between