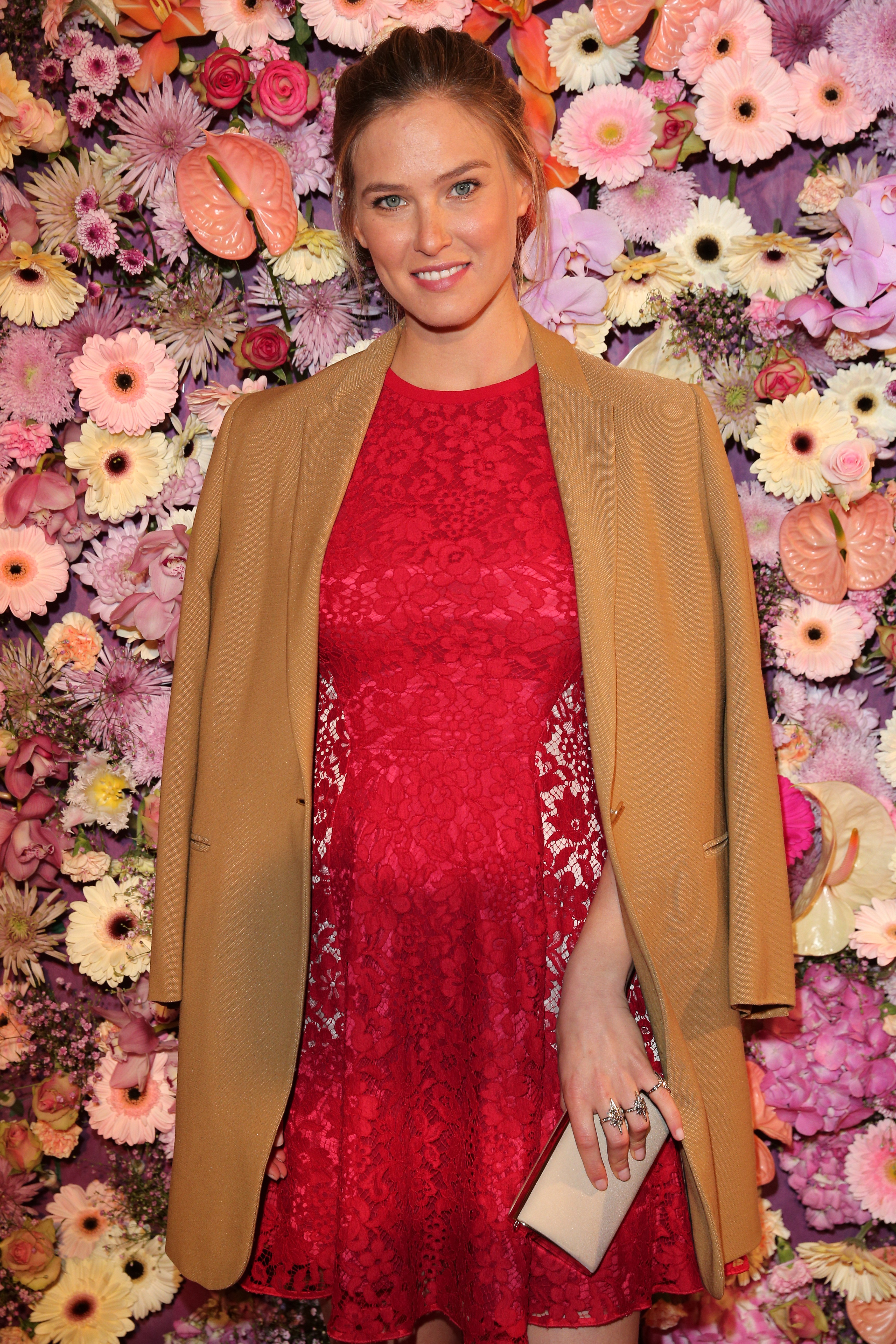 Meet the Artist Behind Kris Jenner’s Birkin Closet [Harper’s Bazaar]
Kris Jenner has a new closet to show off, one that’s dedicated to Hermès’ most sought-after bag: the Birkin.

Jessica Simpson Launching Performance Footwear [Pret-a-Reporter]
The singer-turned-designer is launching a collection of sneakers that will launch as part of her athleisure line, The Warm Up, which debuted in December.