The Daily Media: 31 Shifts to Discuss 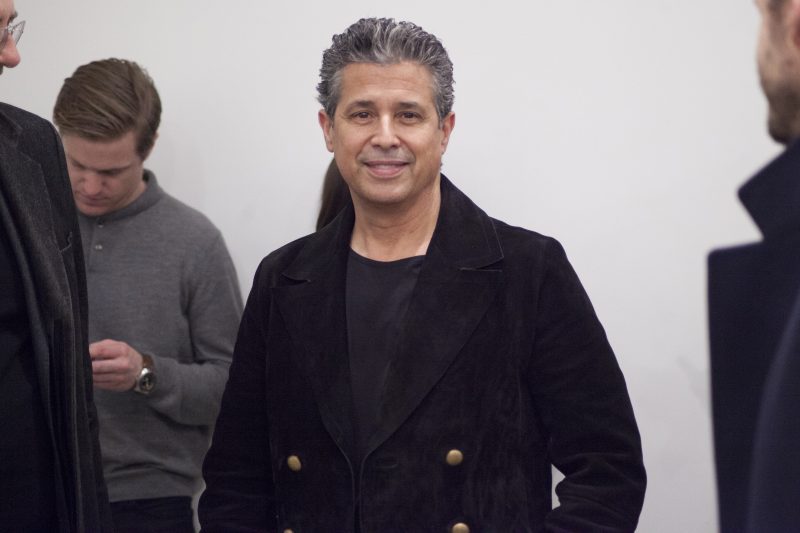 Jeffrey Rudes, co-founder at L’Agence, has been named CEO.

Covet Public Relations announces its representation of GoMacro and Liveli.

Covet Public Relations announces its representation of GoMacro, Aloha, Once Upon A Farm, and Liveli.

Entertainment Weekly has been redesigned.

KHPR, Inc. has undergone a rebranding.

Where Hilary Rhoda, Garrett Neff & More Hang Courtside at the US Open