The Cannes Film Festival Kicks Off with Sienna, Julianne, and Karlie

And we’re off! The Cannes Film Festival officially kicked off with a photo call earlier in the day, with judges Sienna Miller and Jake Gyllenhaal getting their first moment (of many to come) in front of photogs. Sienna, who we’ll be watching closely all week, wore a fitted taupe dress by Balenciaga from their Fall 2015 collection. Gyllenhaal turned to Tom Ford in a black and charcoal peak lapel suit with black polo shirt and black lace-up shoes. 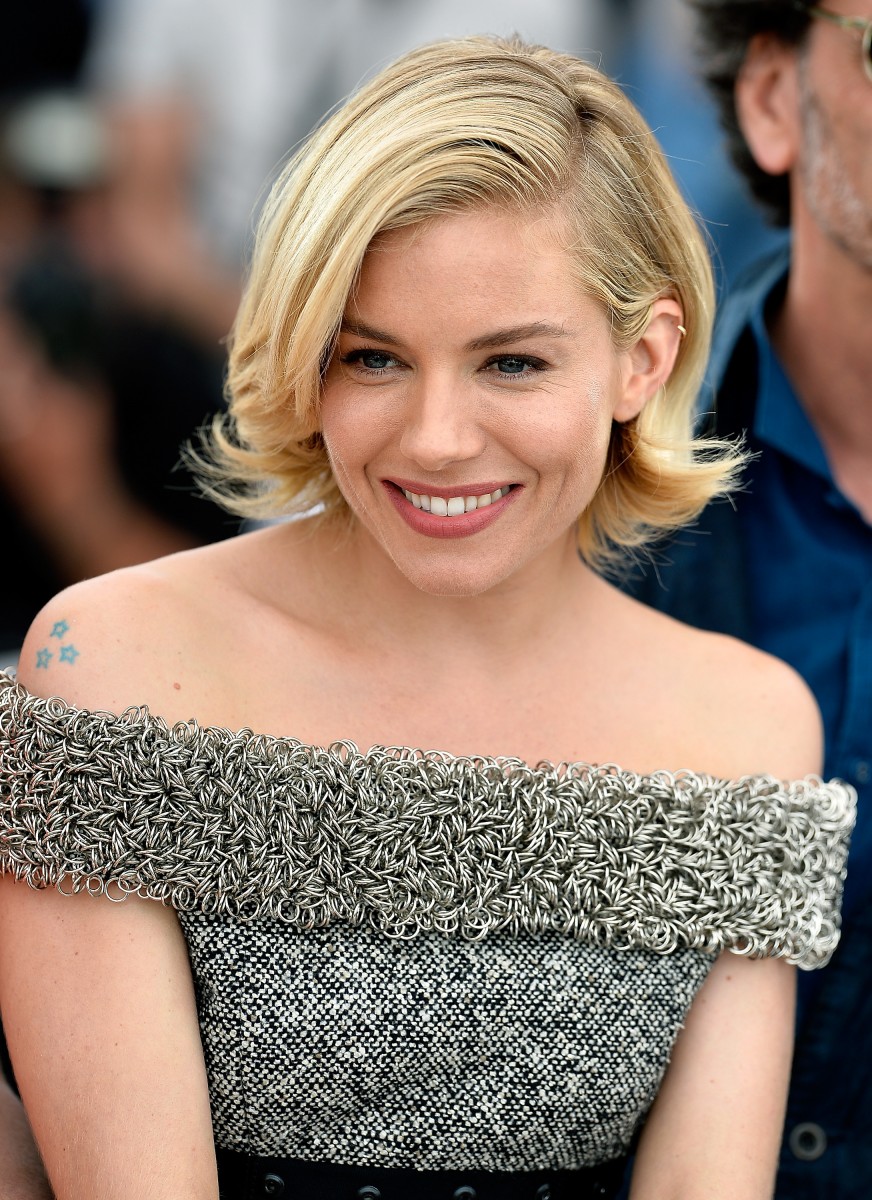 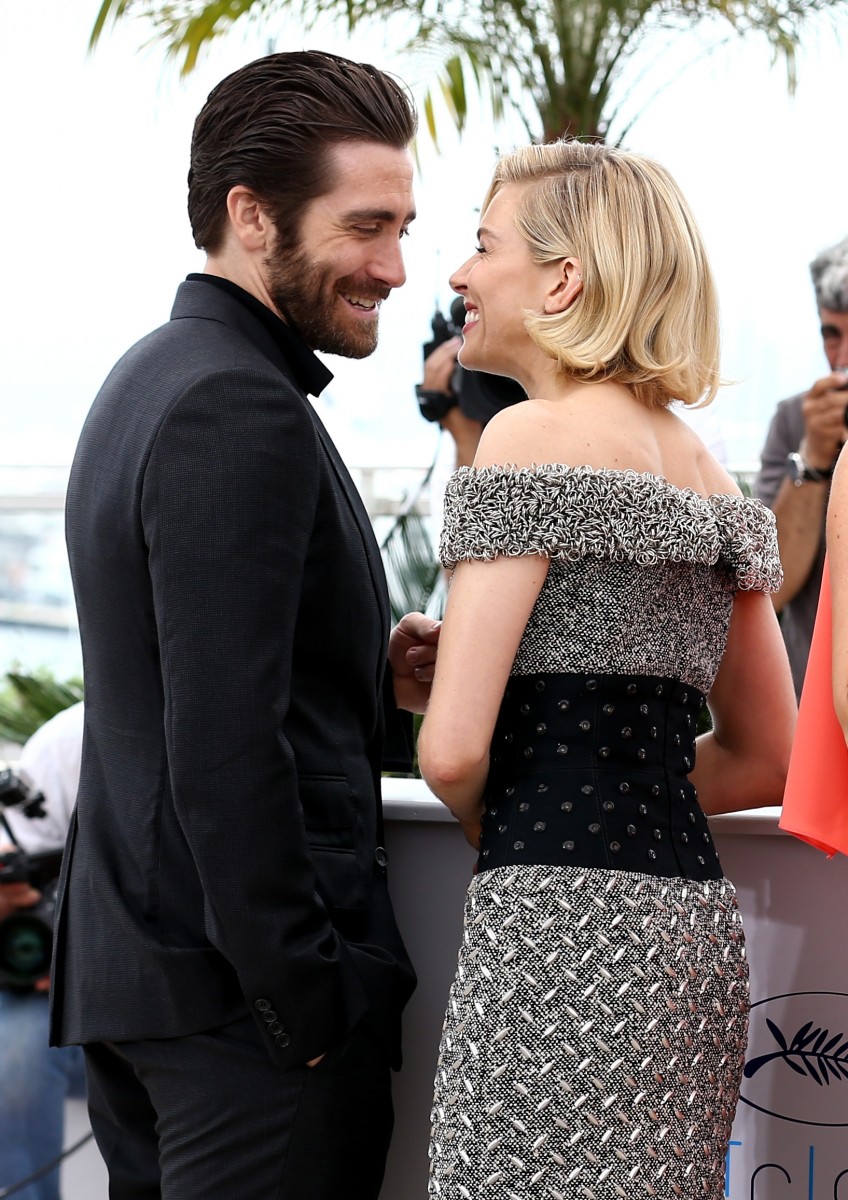 Oscar winner Julianne Moore is also in the South of France for the festival, and attended the opening ceremony and premiere of La Tete Haute today. Moore wore a VERY V-necked Giorgio Armani number. L’Oreal girls Karlie Kloss  and Doutzen Kroes were also early birds at the festival, and both wore Versace Atelier on day one. 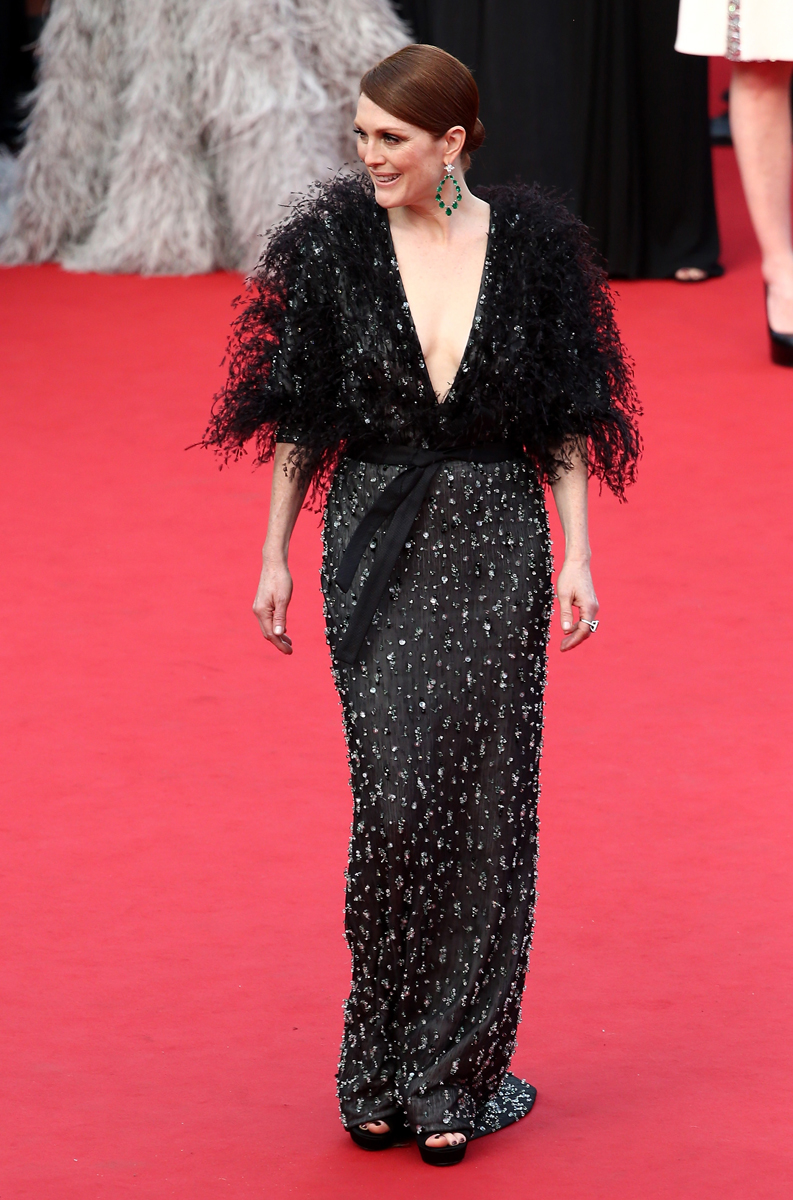 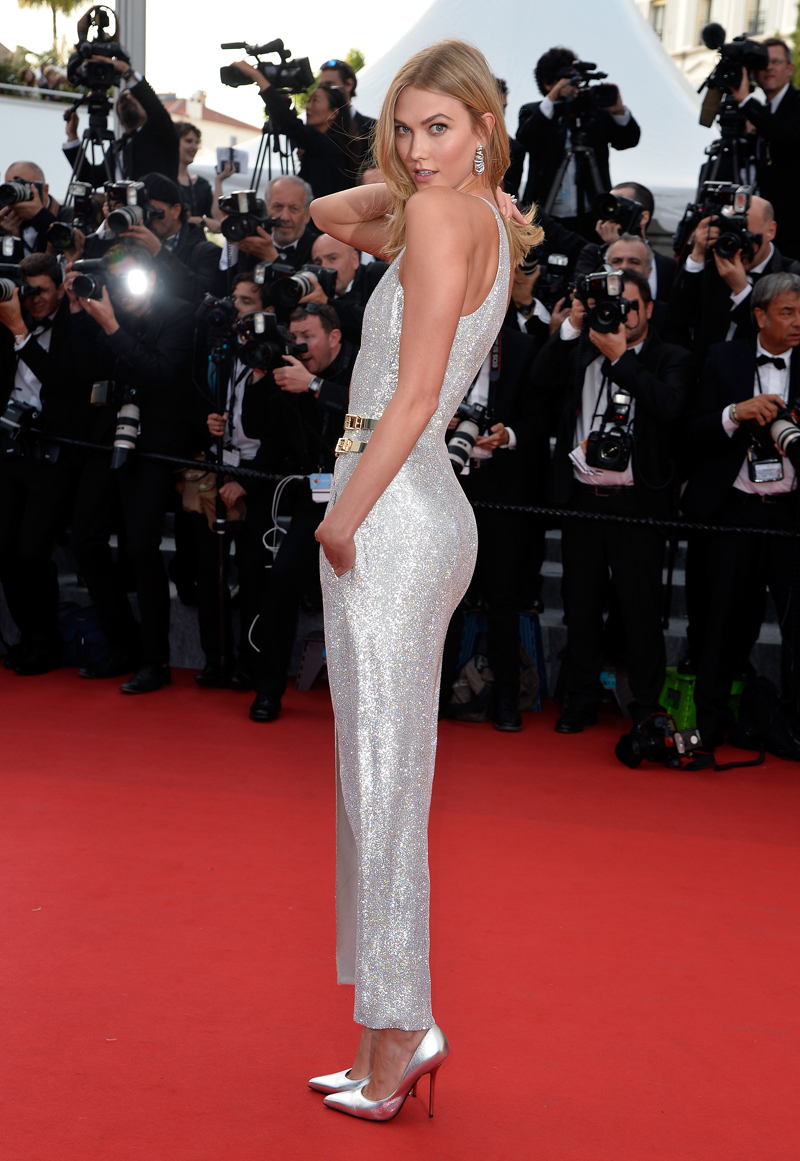 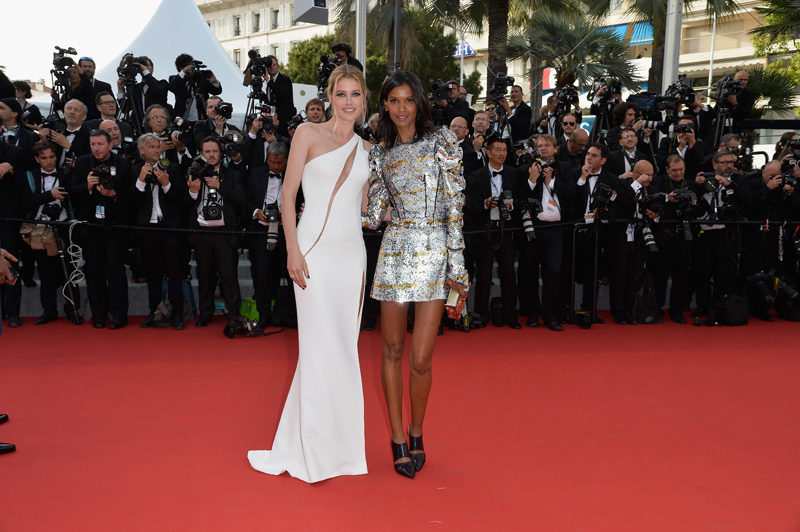 Sienna’s second look of the day was a divine navy blue and black matte stretch one-shoulder gown with bow at neckline whipped up by Lanvin’s Alber Elbaz. Her jewels are silver Regent earrings and a silver Regent ring from the Core Collection by Atelier Swarovski. This is the only time that being on a jury doesn’t suck. 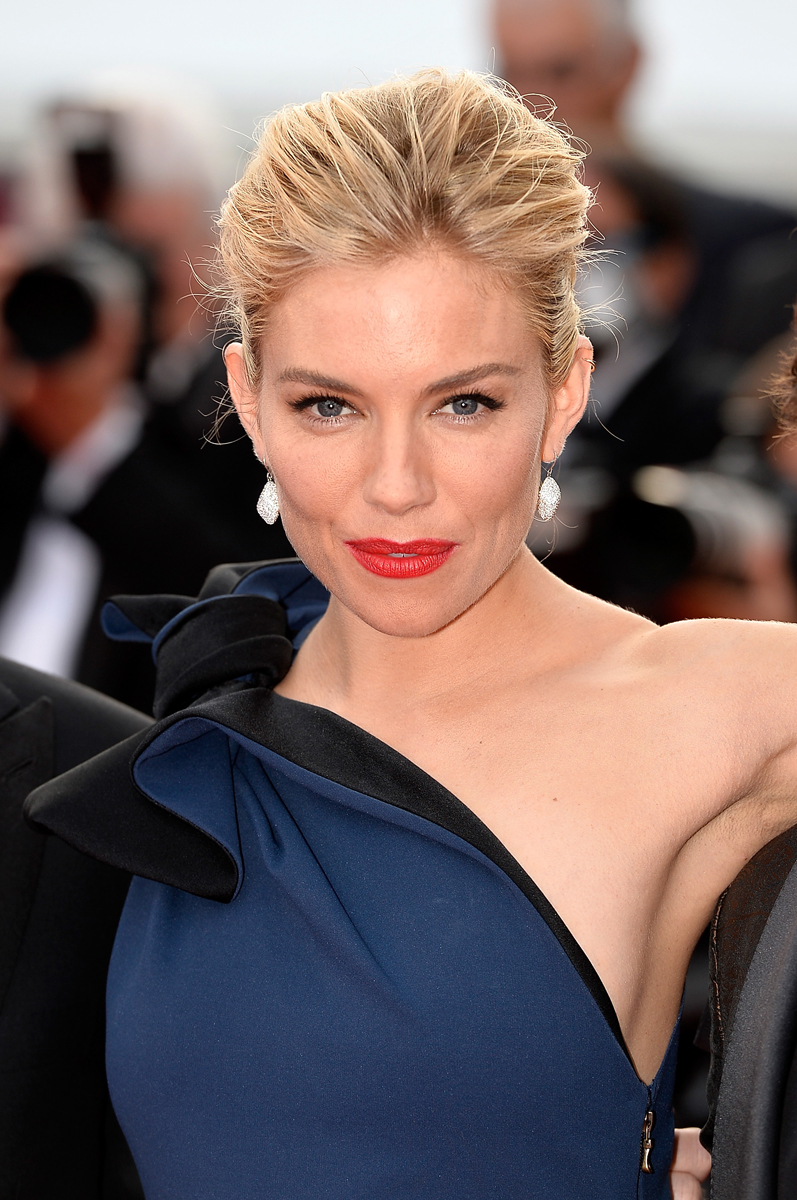 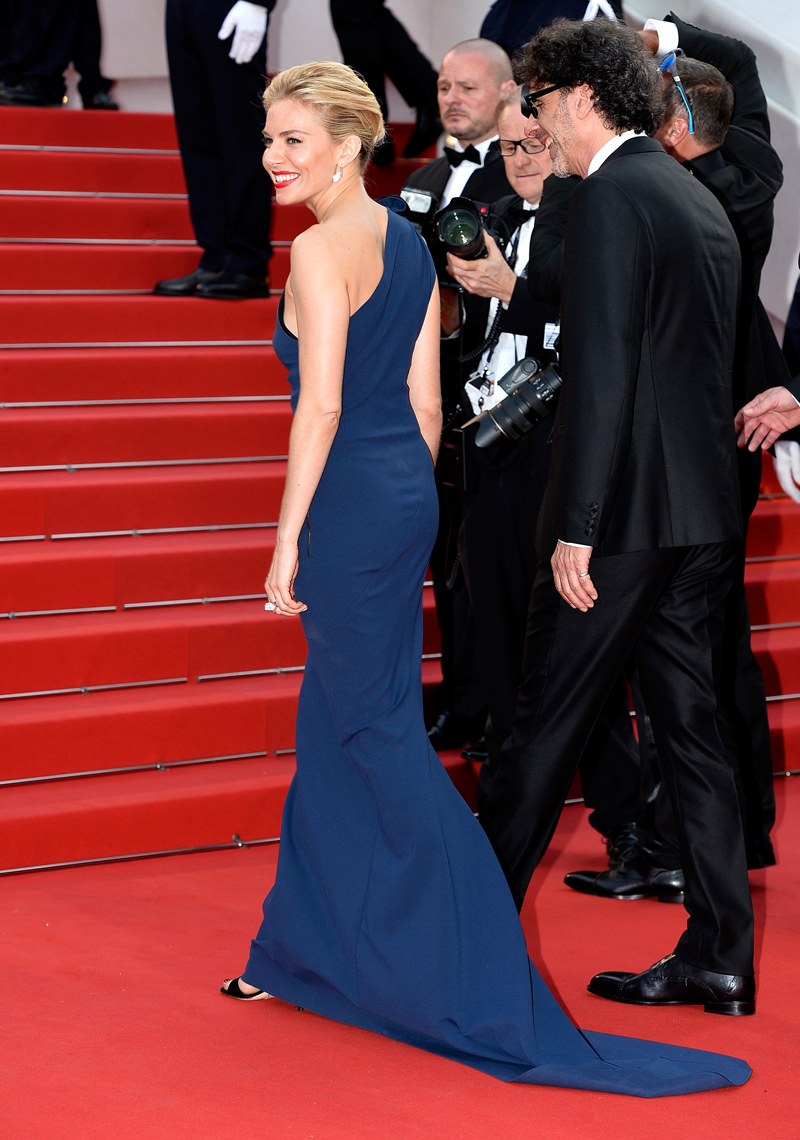