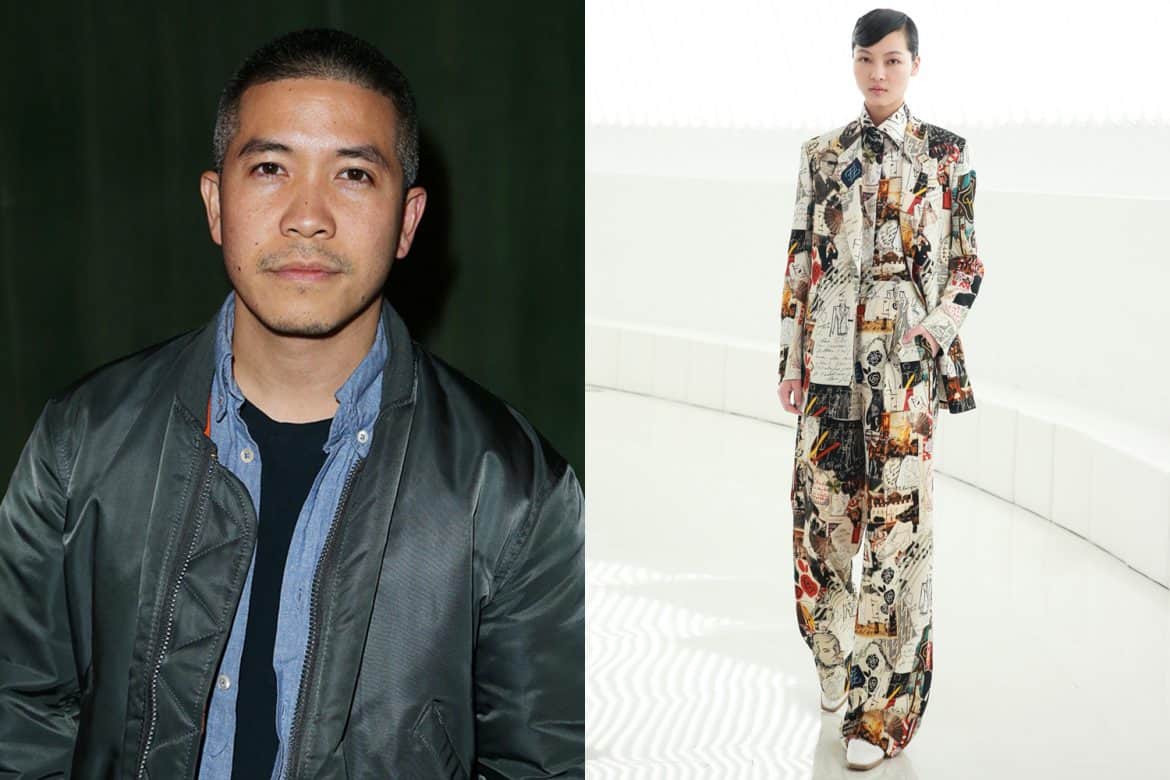 Thakoon Panichgul Launches a Magazine (Vogue)
Are you a lady who loves menswear? Well, Thankoon has a magazine for you. The designer has just launched HommeGirls, a zine/website/Instagram account — and eventual collection — aimed at women who love men’s clothes. The first issue of the quarterly printed zine features photos by Cass Bird and Vanina Sorrenti. “It’s a passion project,” he tells Vogue. “Thinking about fashion, where I want to be, and what my interests are during my sabbatical, I kept on going back to cool, stylish women like [stylists] Brana Wolf [of Harper’s Bazaar] and Grace Coddington. I asked myself, ‘why do I like these women?’ And it came down to the fact that they wear simple clothes.”

Fendi Pays Tribute to Karl Lagerfeld in Shanghai
On Friday, Fendi re-staged its Fall 2019 men’s and womenswear collections — the last designed by the late Karl Lagerfeld — at the Powerlong Museum in Shanghai. The show also featured 15 brand-new looks, some of which were covered with Lagerfeld’s face and sketches. 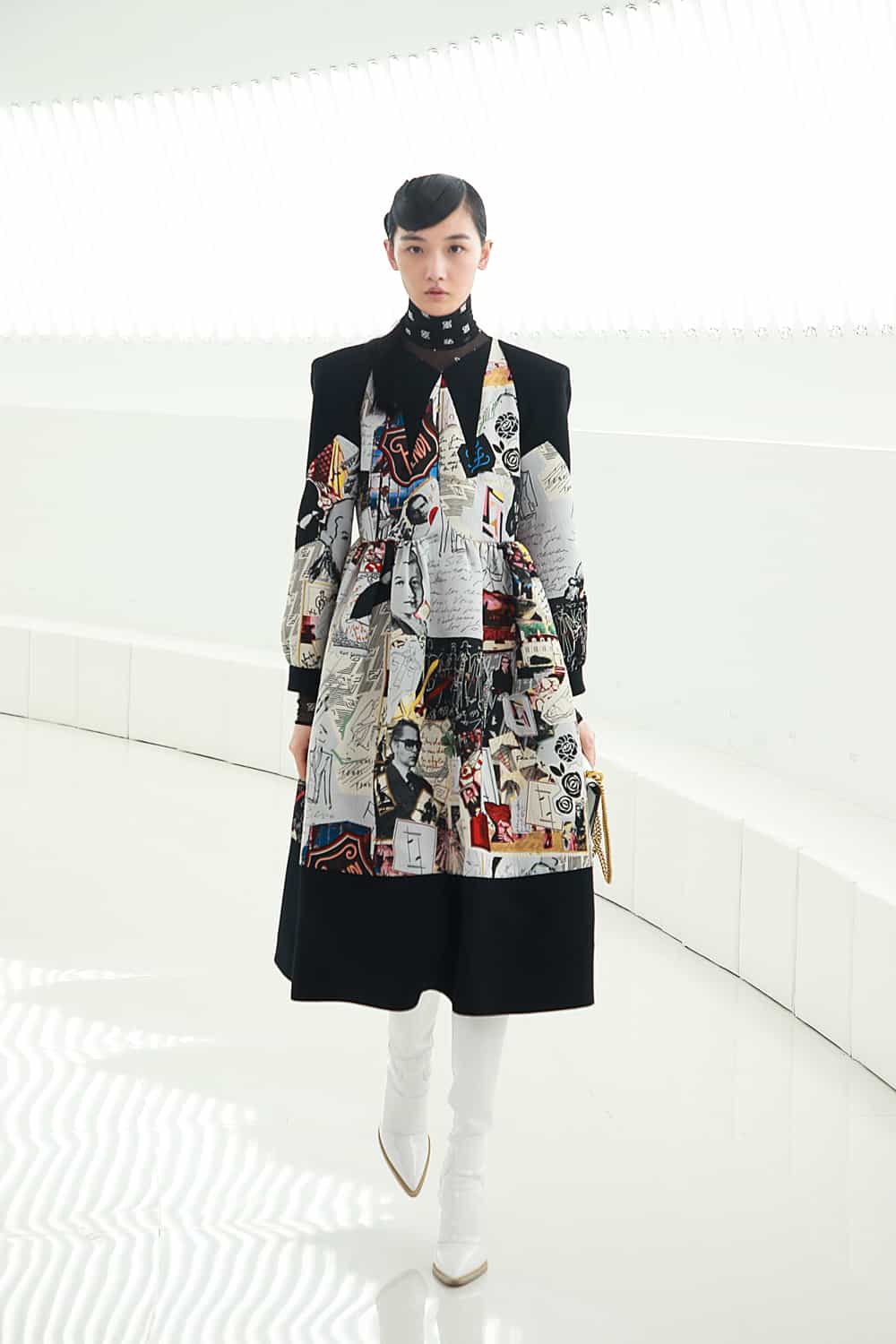 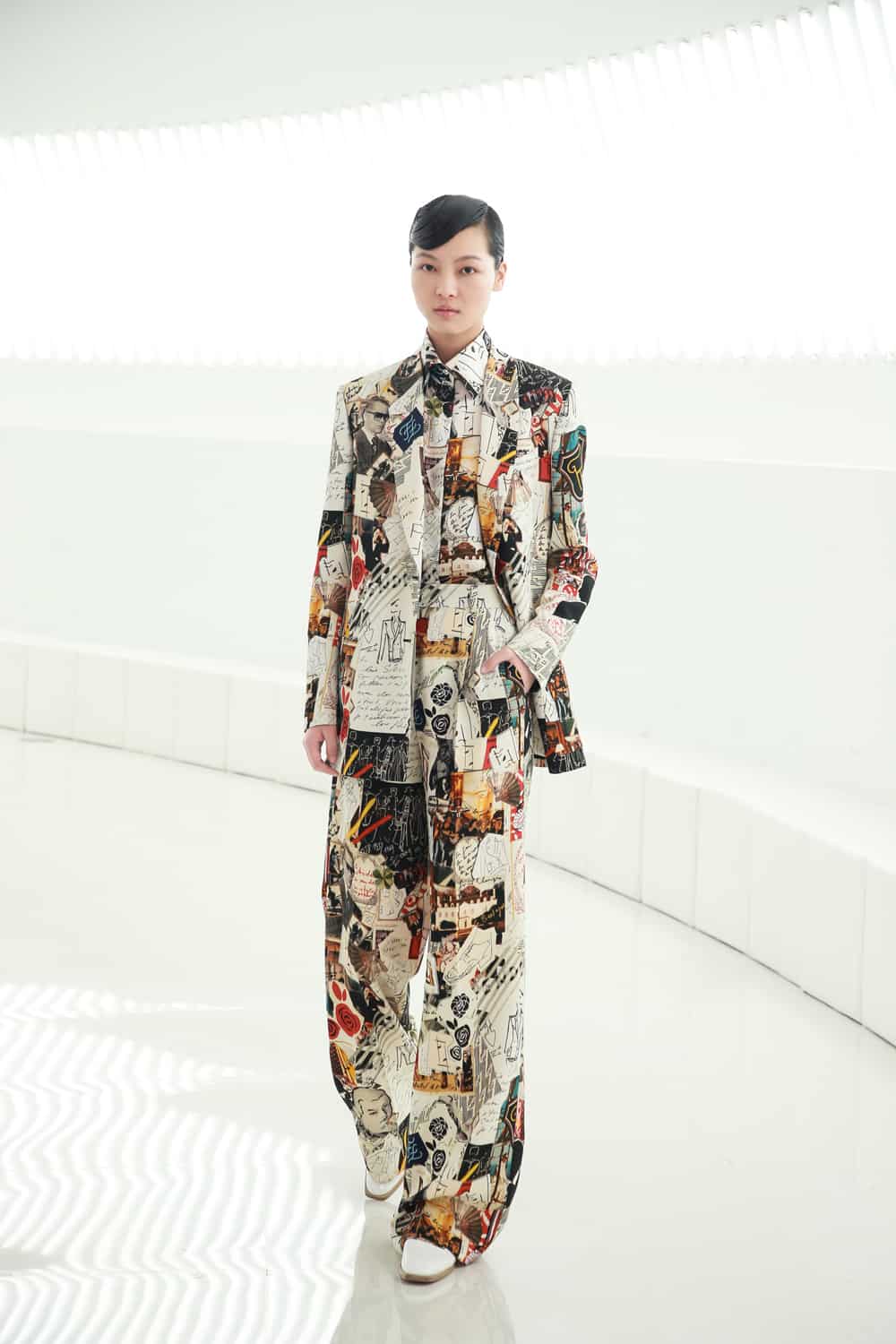 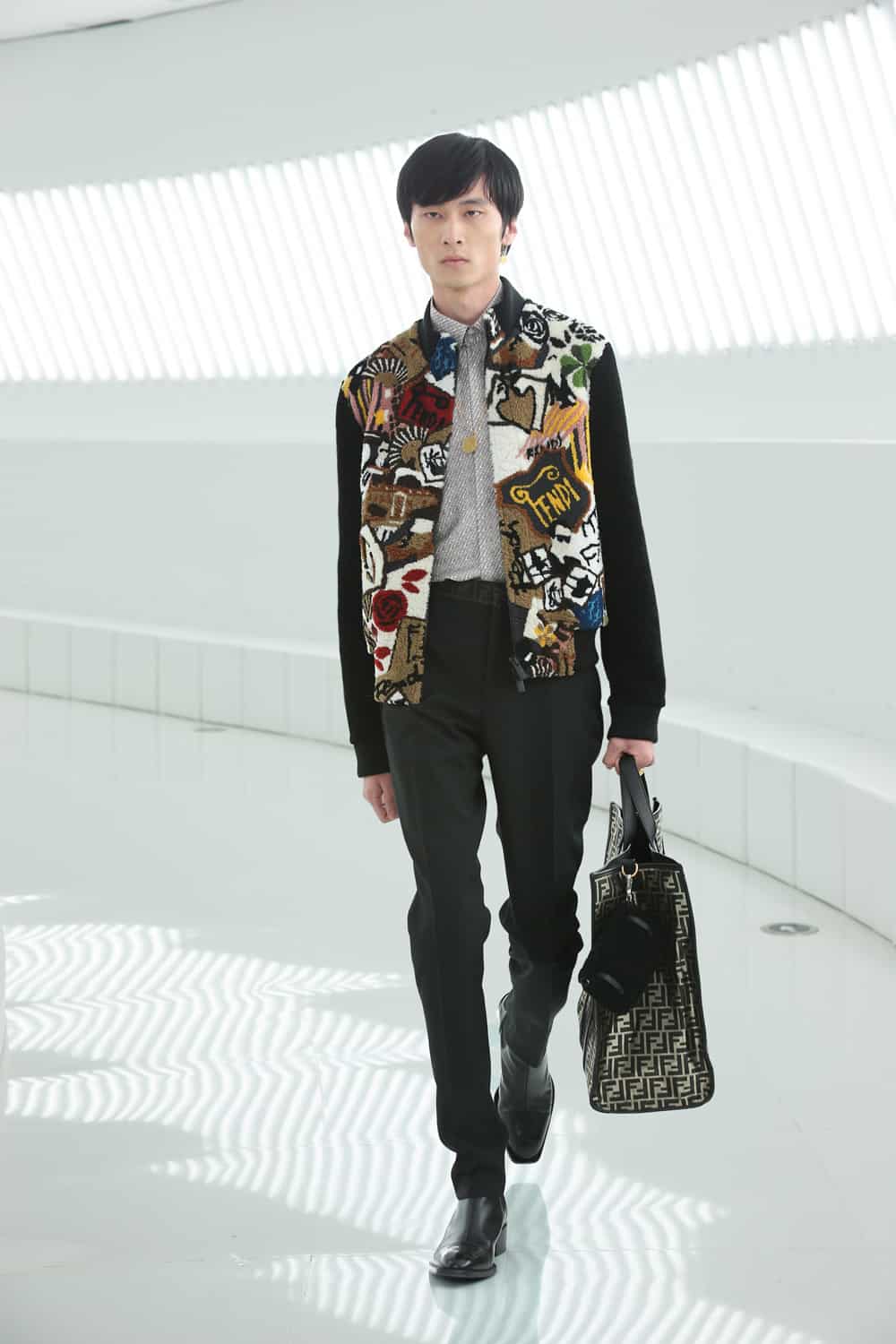 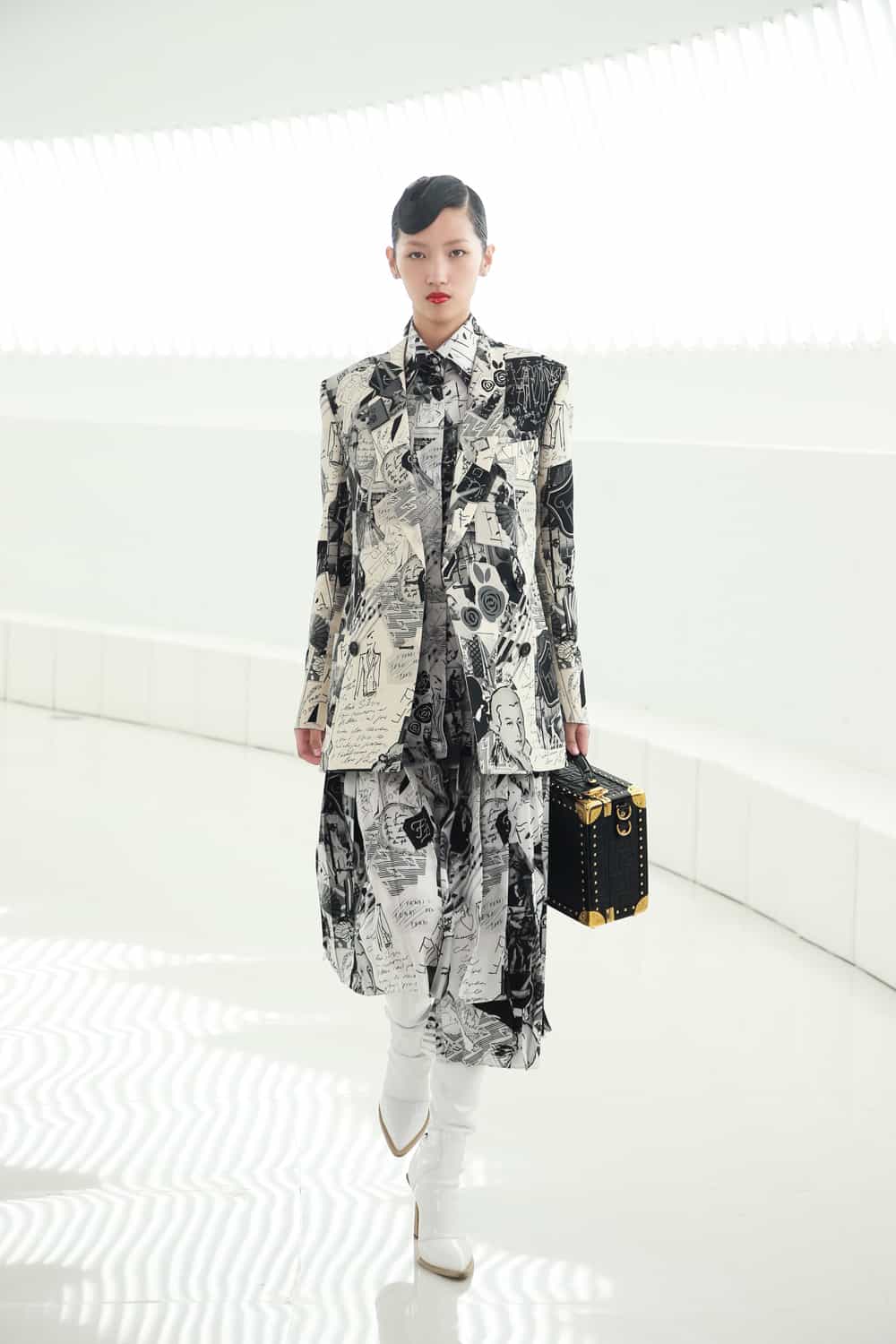 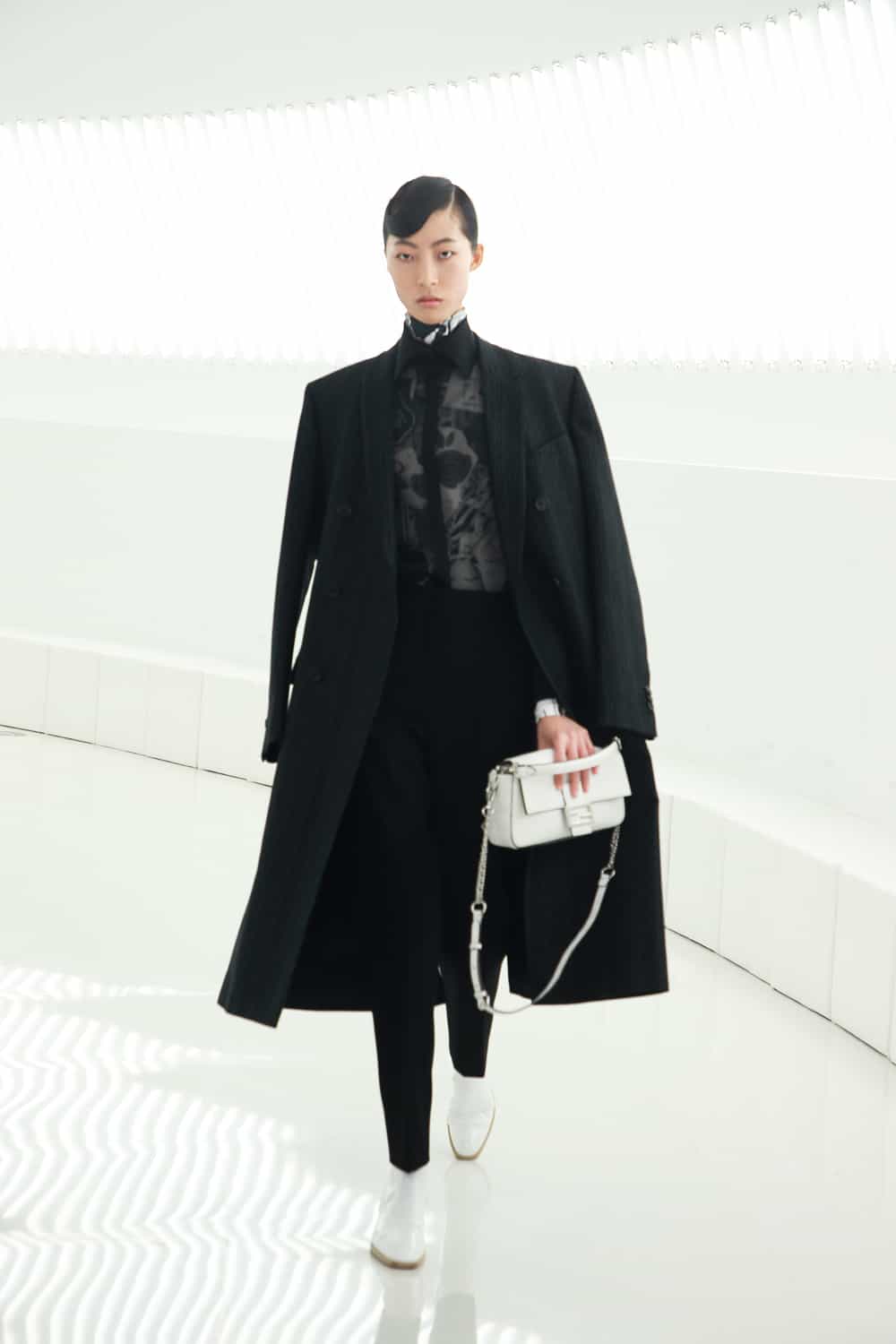 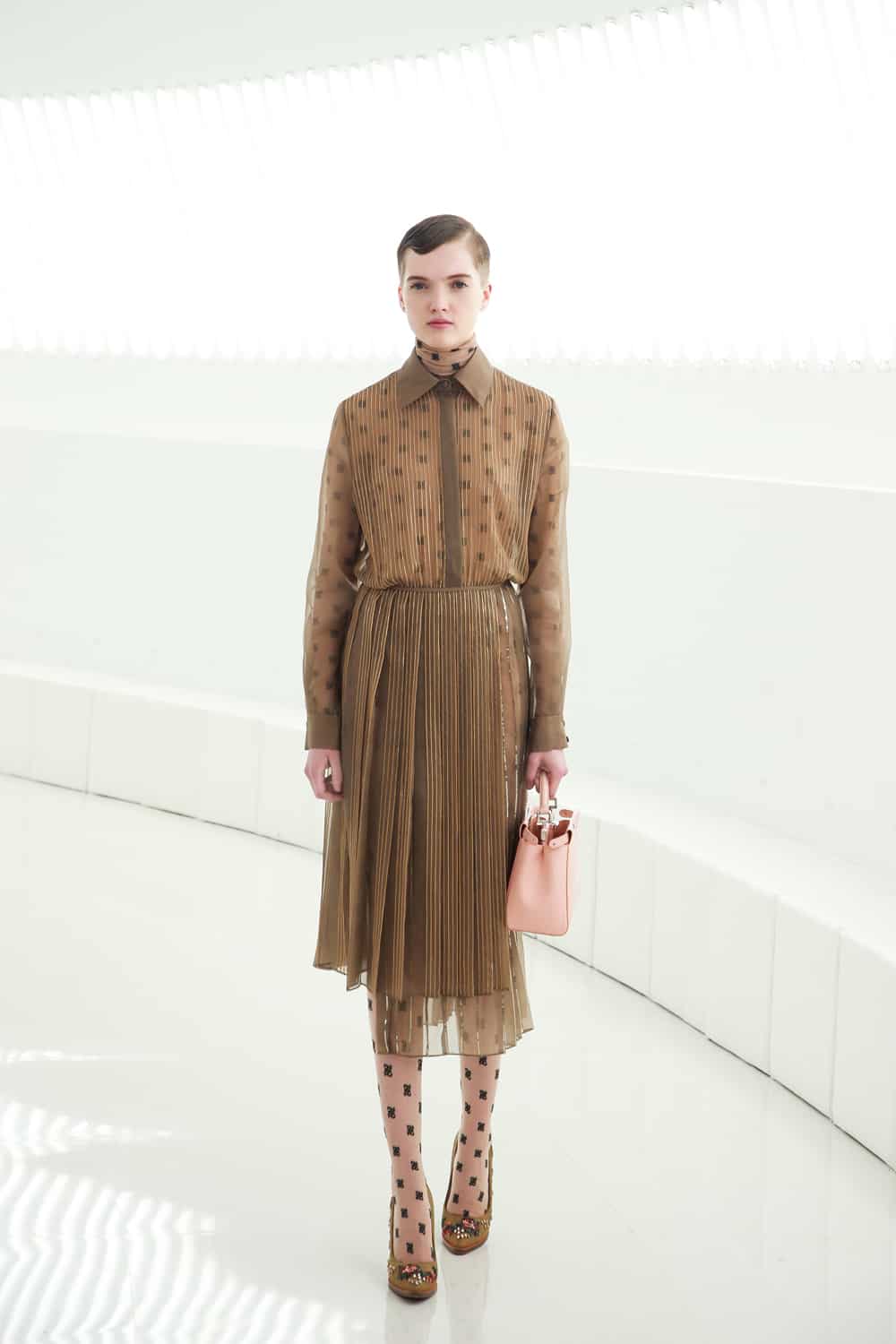 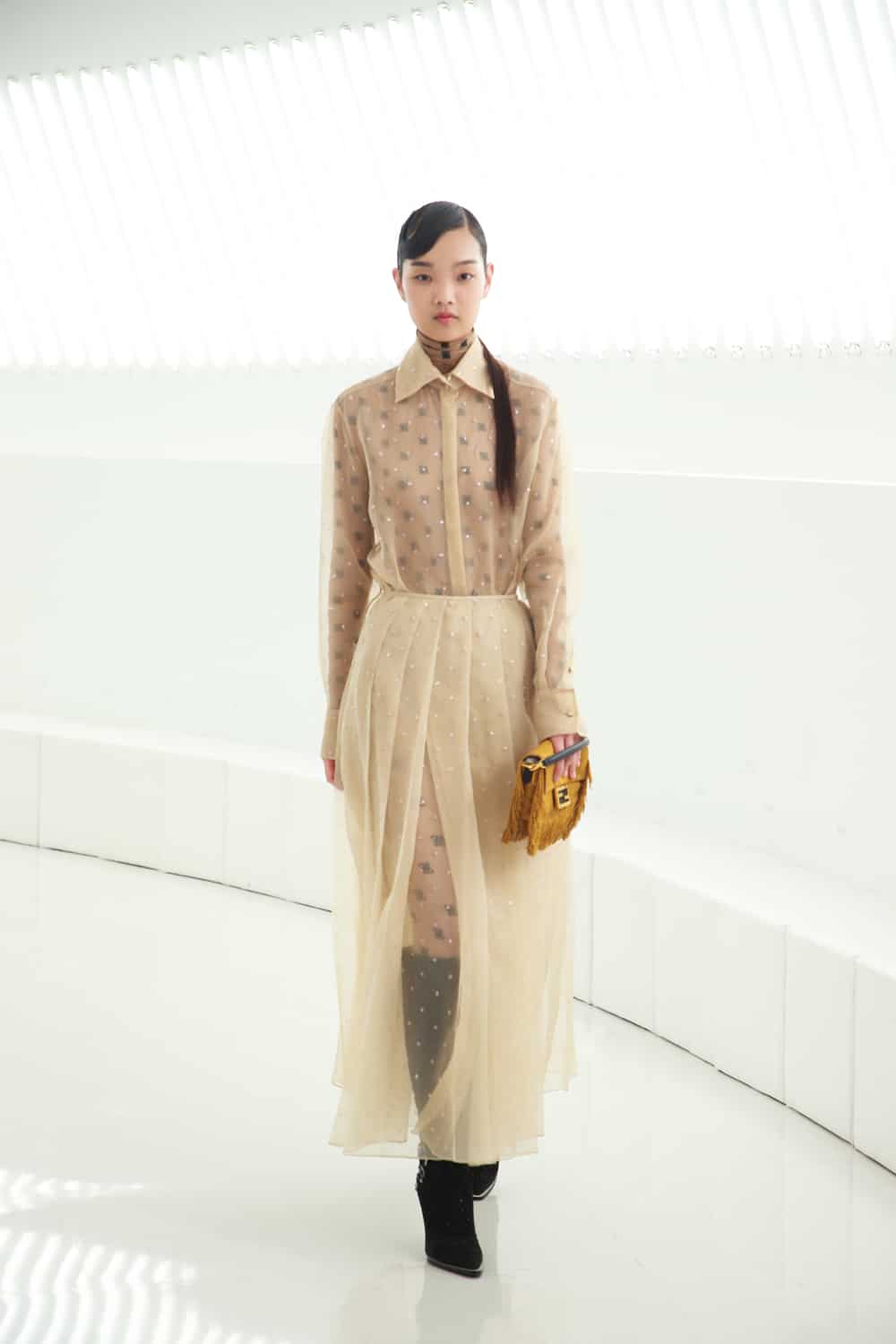 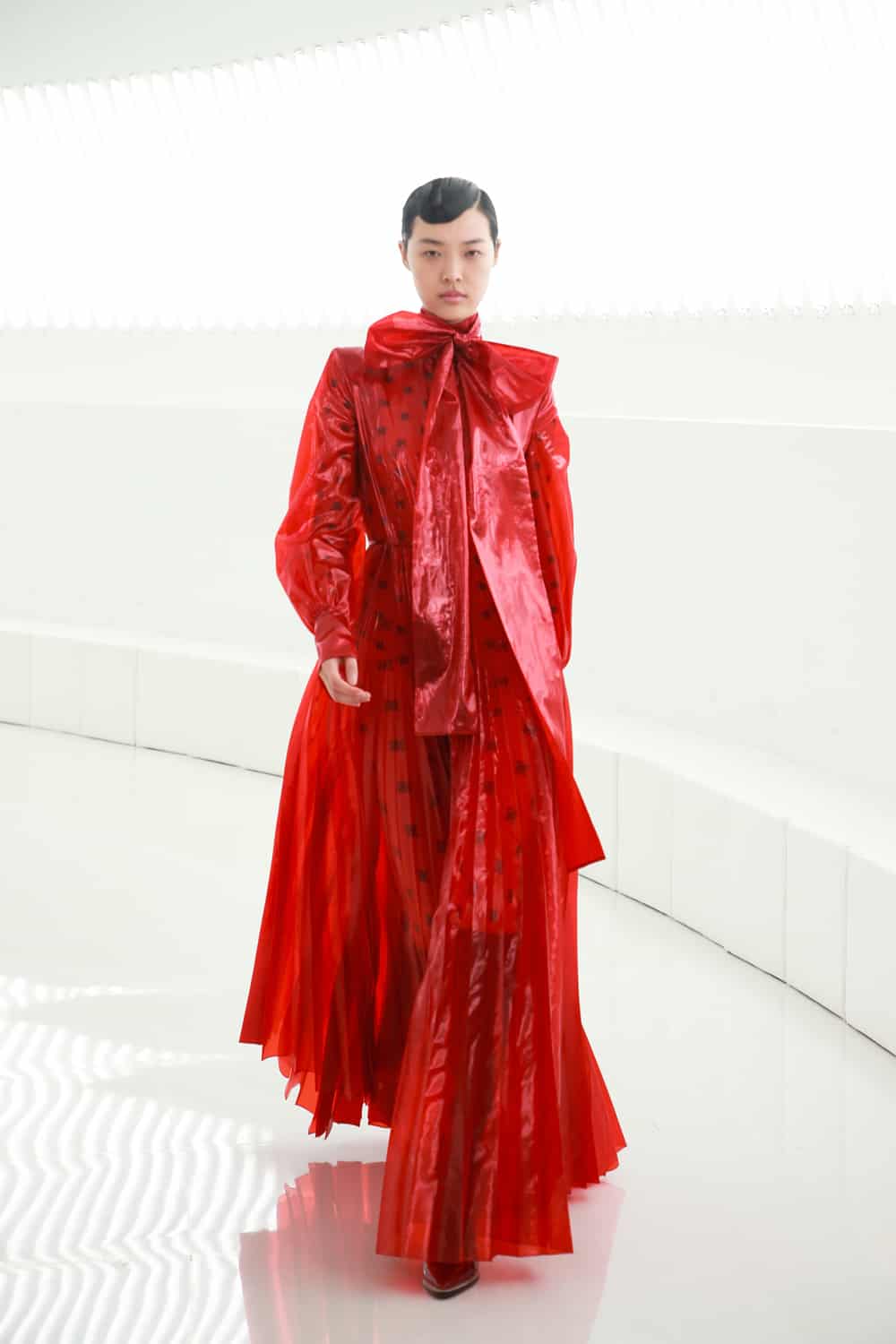 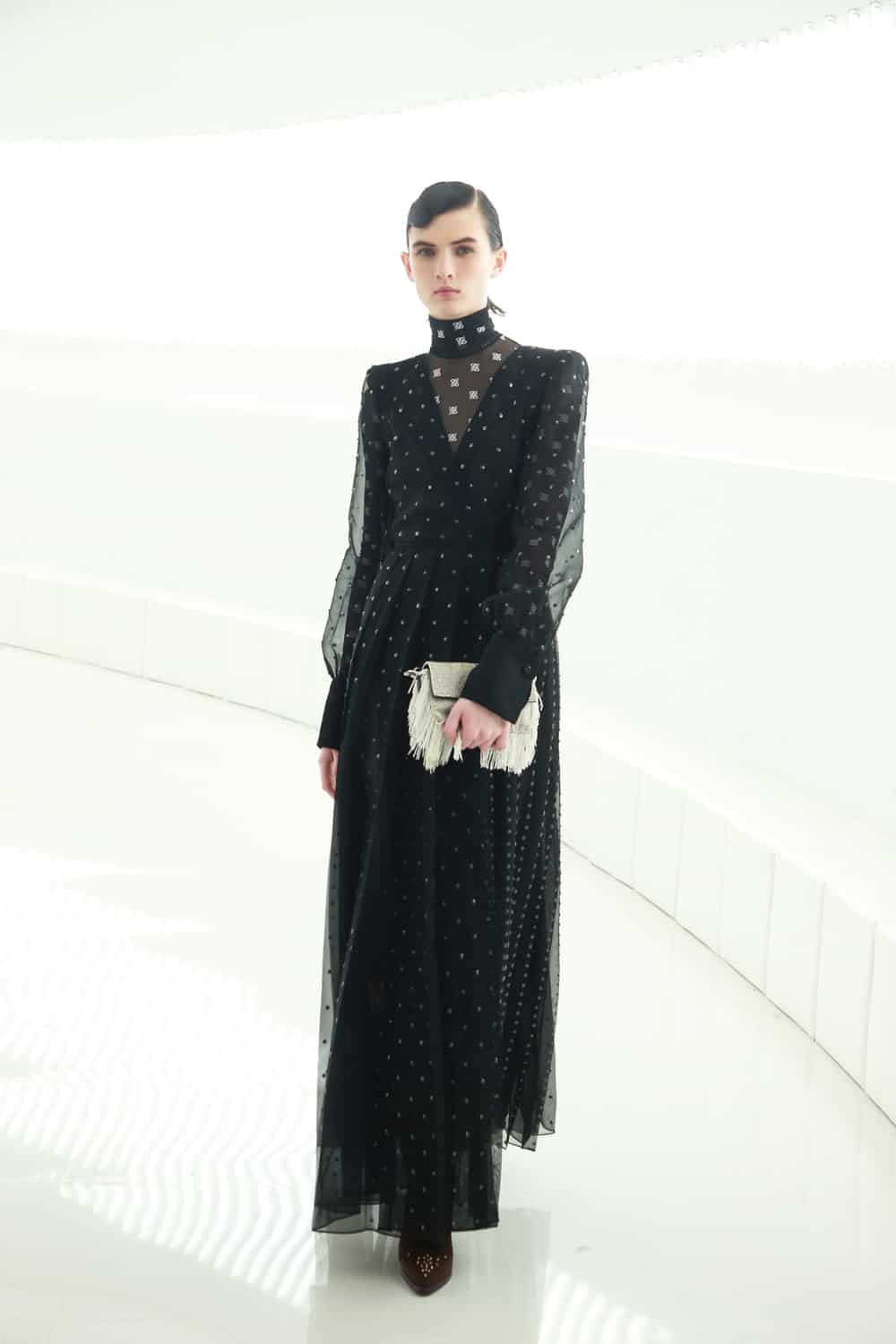 Sephora Is Shutting Down Stores for Diversity Training (Business of Fashion)
In April, Grammy-nominated singer SZA tweeted that she was racially profiled in a Sephora store. In the wake of the incident, Sephora is closing all of its US stores, distribution centers, and its corporate offices on Wednesday so employees can go through diversity training. “We will never stop building a community where diversity is expected, self-expression is honored, all are welcomed and you are included,” the retailer said in a statement.

Lmao Sandy Sephora location 614 Calabasas called security to make sure I wasn’t stealing . We had a long talk. U have a blessed day Sandy

Arcadia’s Creditors to Hold a Vote on Restructuring (The Guardian)
On Wednesday, Arcadia Group — chaired by Philip Green – will meet with its creditors in an attempt to avoid going into administration in the UK, which is similar to going into bankruptcy in the US. The Group needs the approval of 75 percent of its creditors to restructure the business. This includes closing closing 23 stores and slashing rents on the ones that will remain open. Last week, it was reported that the brand would shutter all 11 of its Topshop locations in the US.

Alexander Wang’s Modern Americana
Showing off-season has done nothing but benefit Alexander Wang. Last Friday’s Collection 1 2020 show — a tribute to American fashion — was presented in the plaza of Rockefeller Center to both the usual fashion crowd and the general public. “I can think of no better stage than the middle of Manhattan to present a collection to a global audience,” he said. “New York, its people, its energy, and its style remain central to my creative inspiration and this collection amalgamates the different tribes of women and men that make this city so special.” 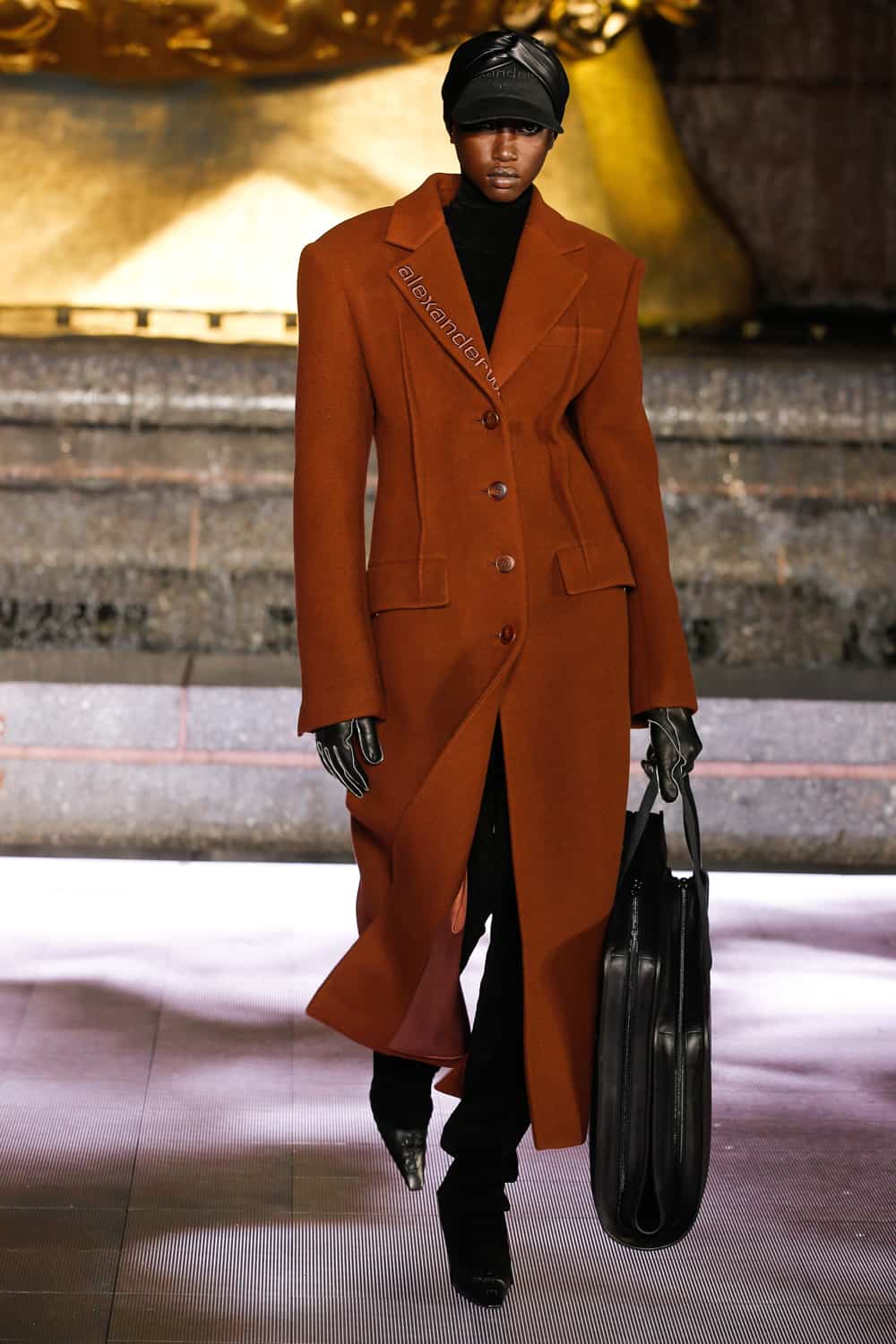 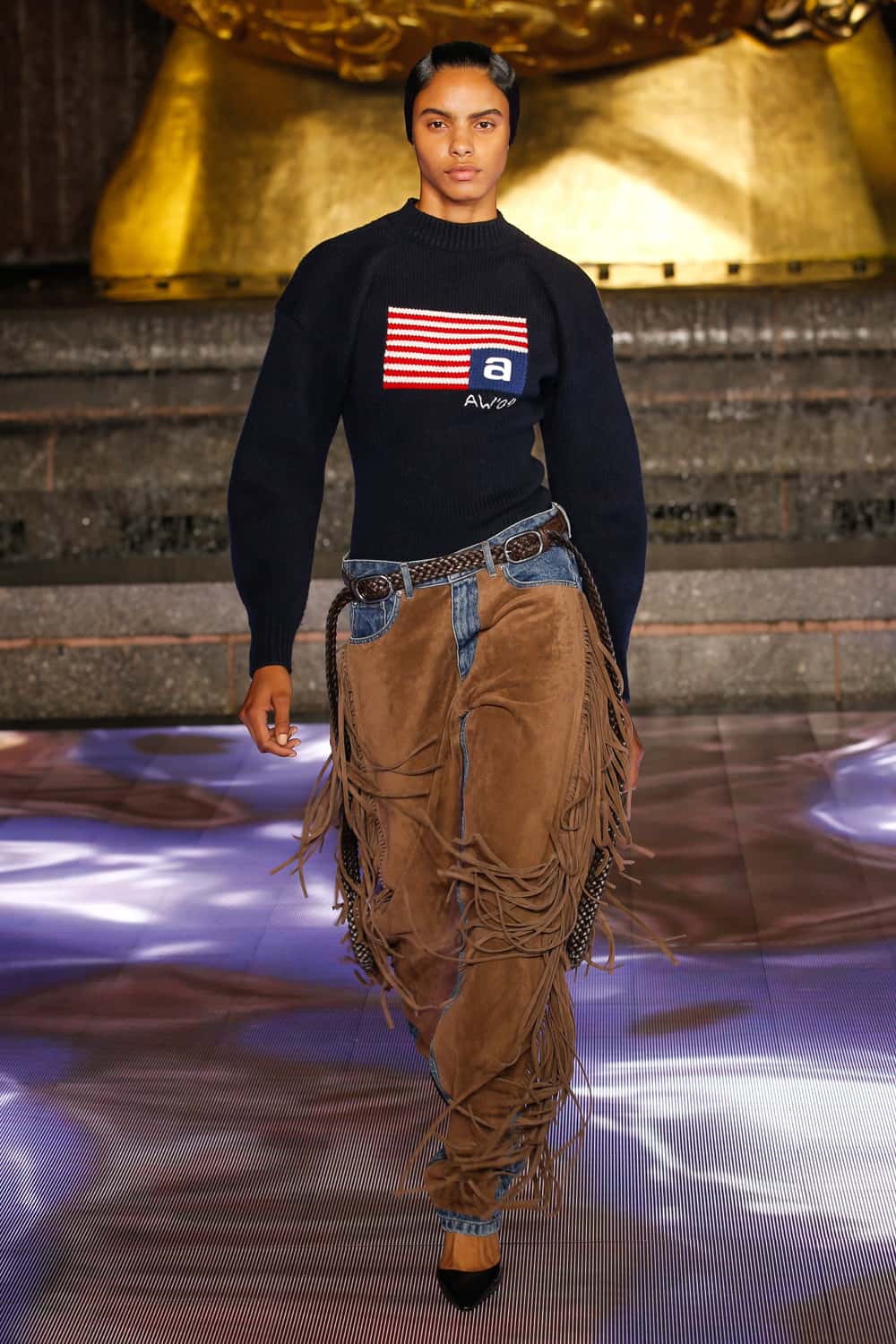 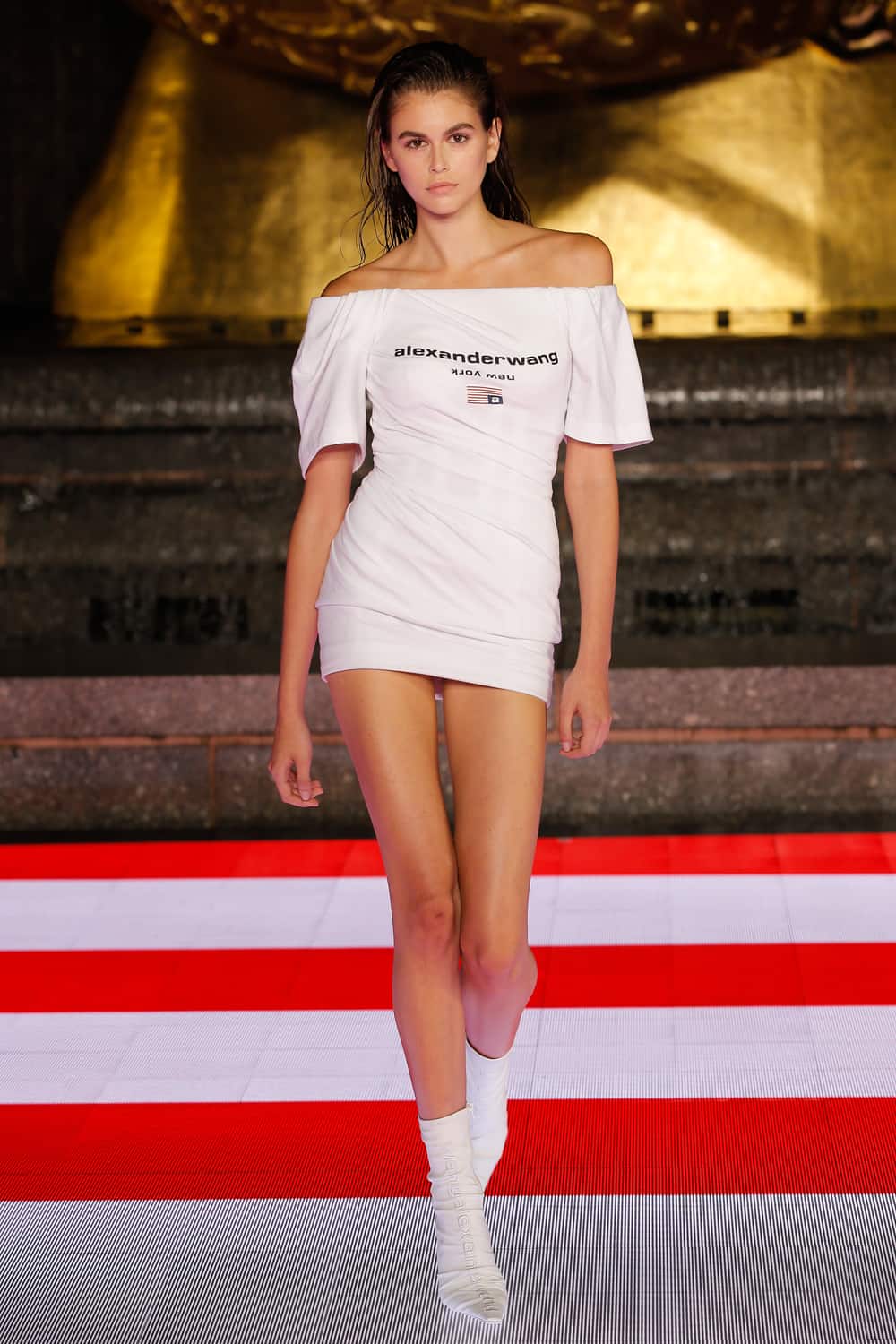 As he did last December, the designer focused on silhouettes that perfectly walked the line between being modern and nostalgic. Hallmarks of New York design — including minimalism and denim — were easily reworked in Wang’s collection. After all, it’s something he’s been doing since the start of his career. But this ode to American sportswear went a step further, overtly referencing other New York designers, including Ralph Lauren’s take on luxury Western styles, Tommy Hilfiger’s athletic-inspired wares, and Wang’s own version of Calvin Klein’s CK logo from the ’90s. 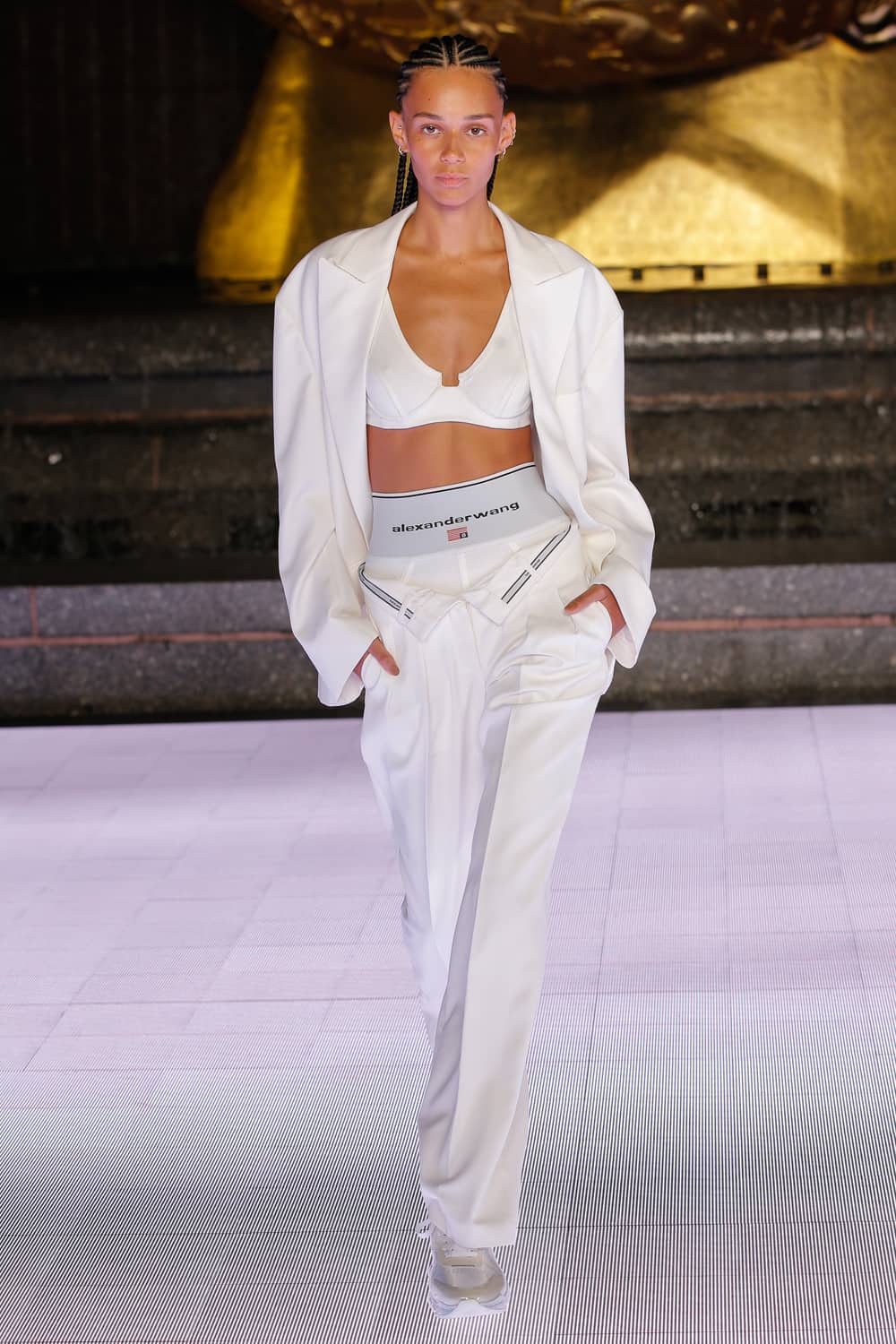 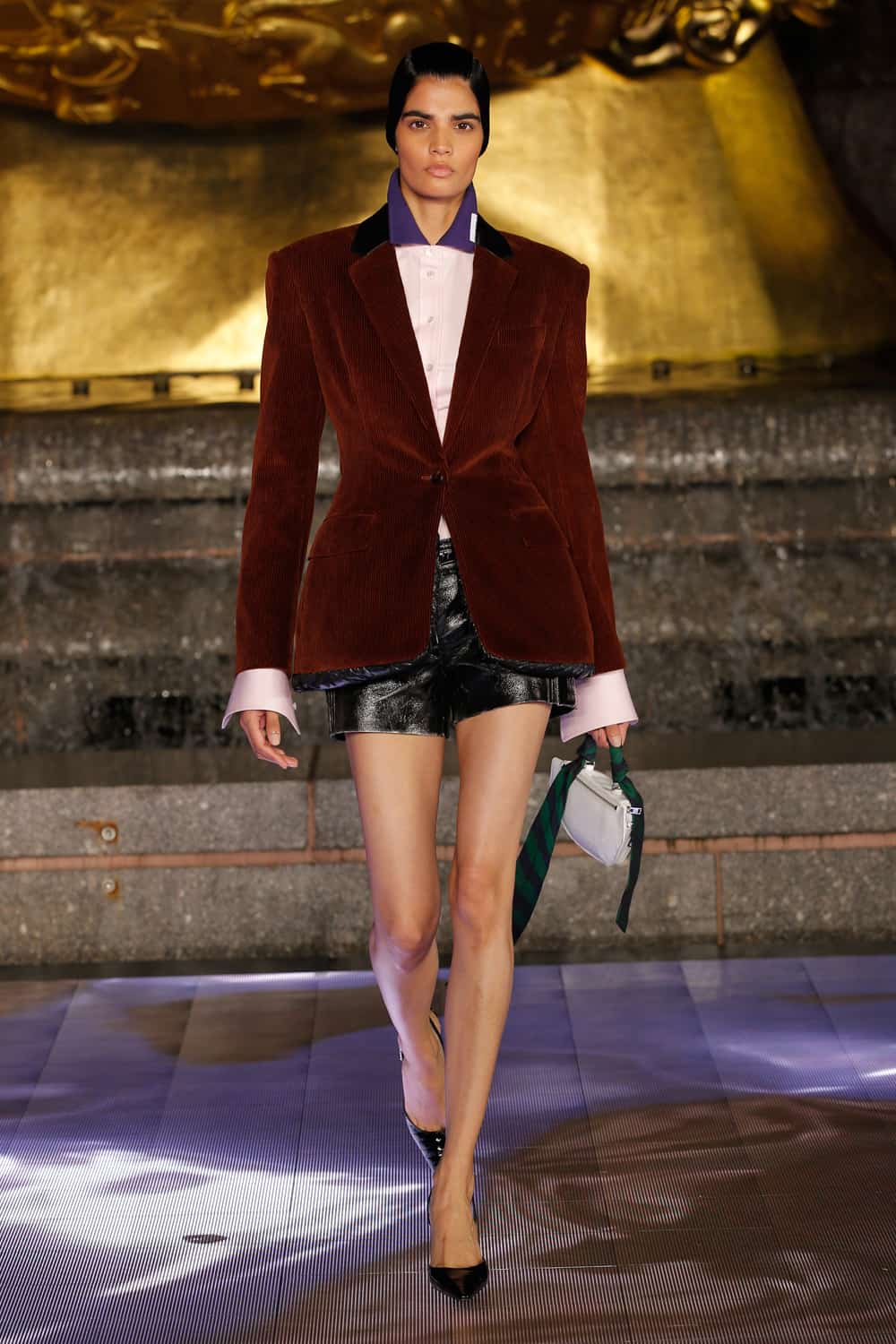 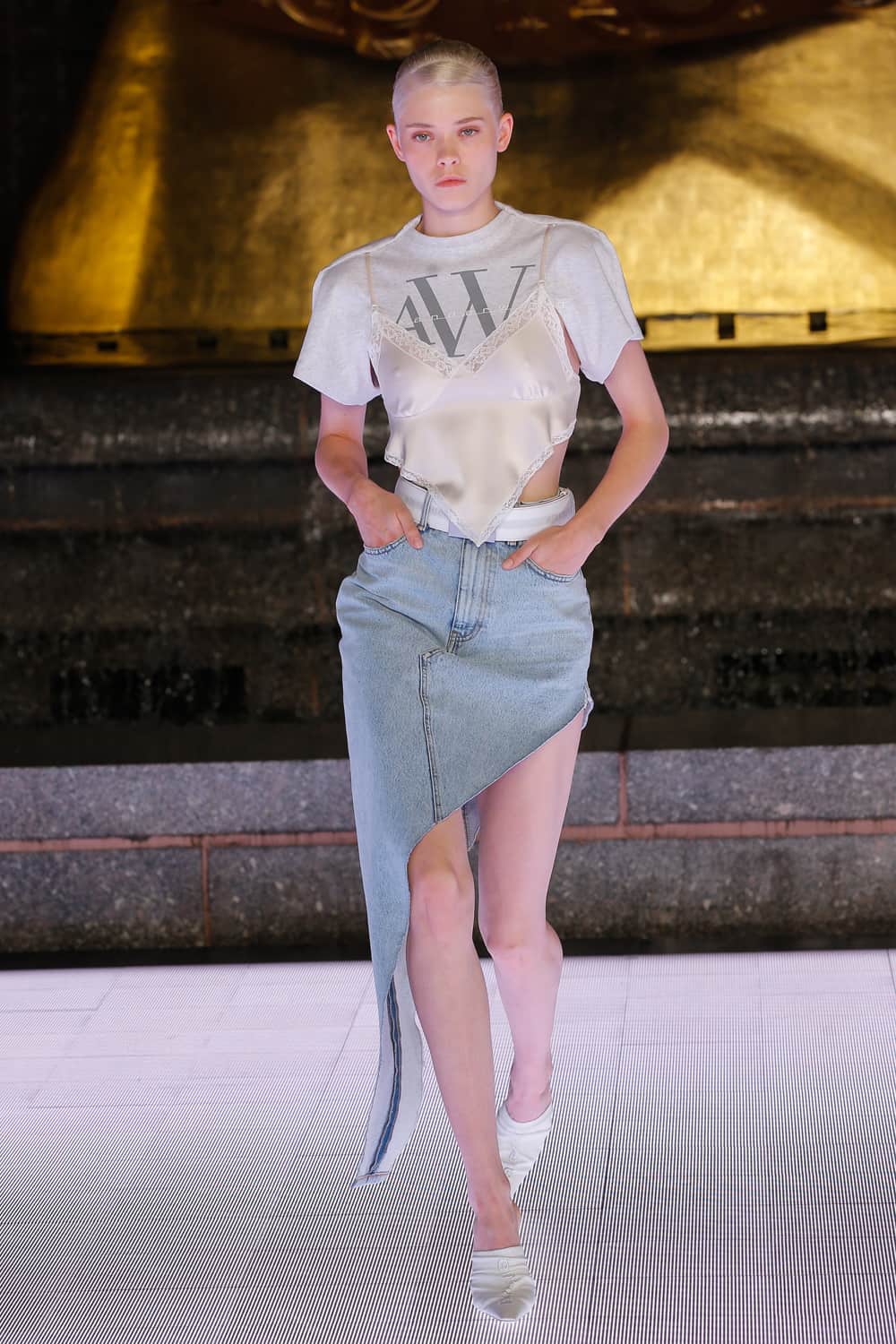 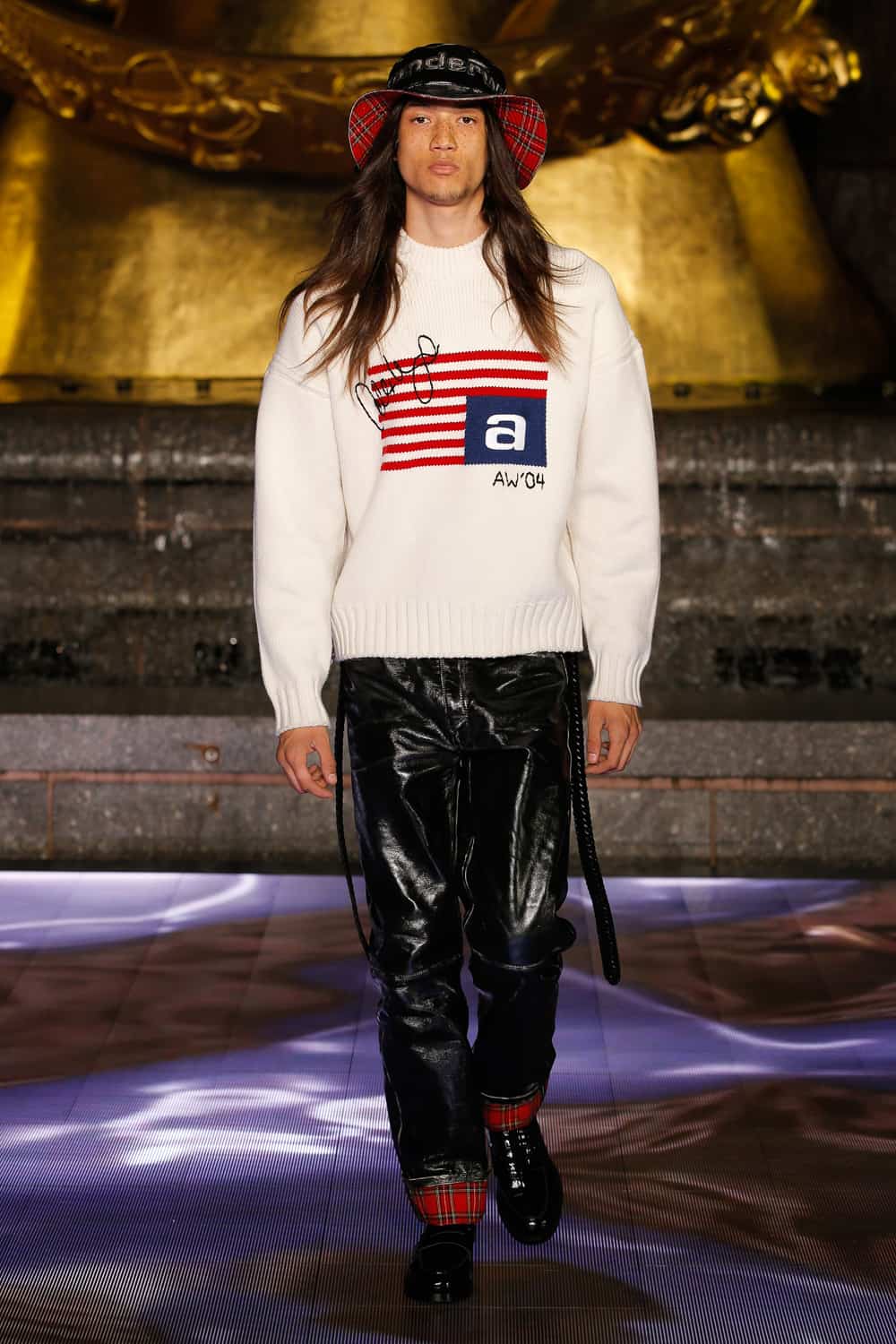 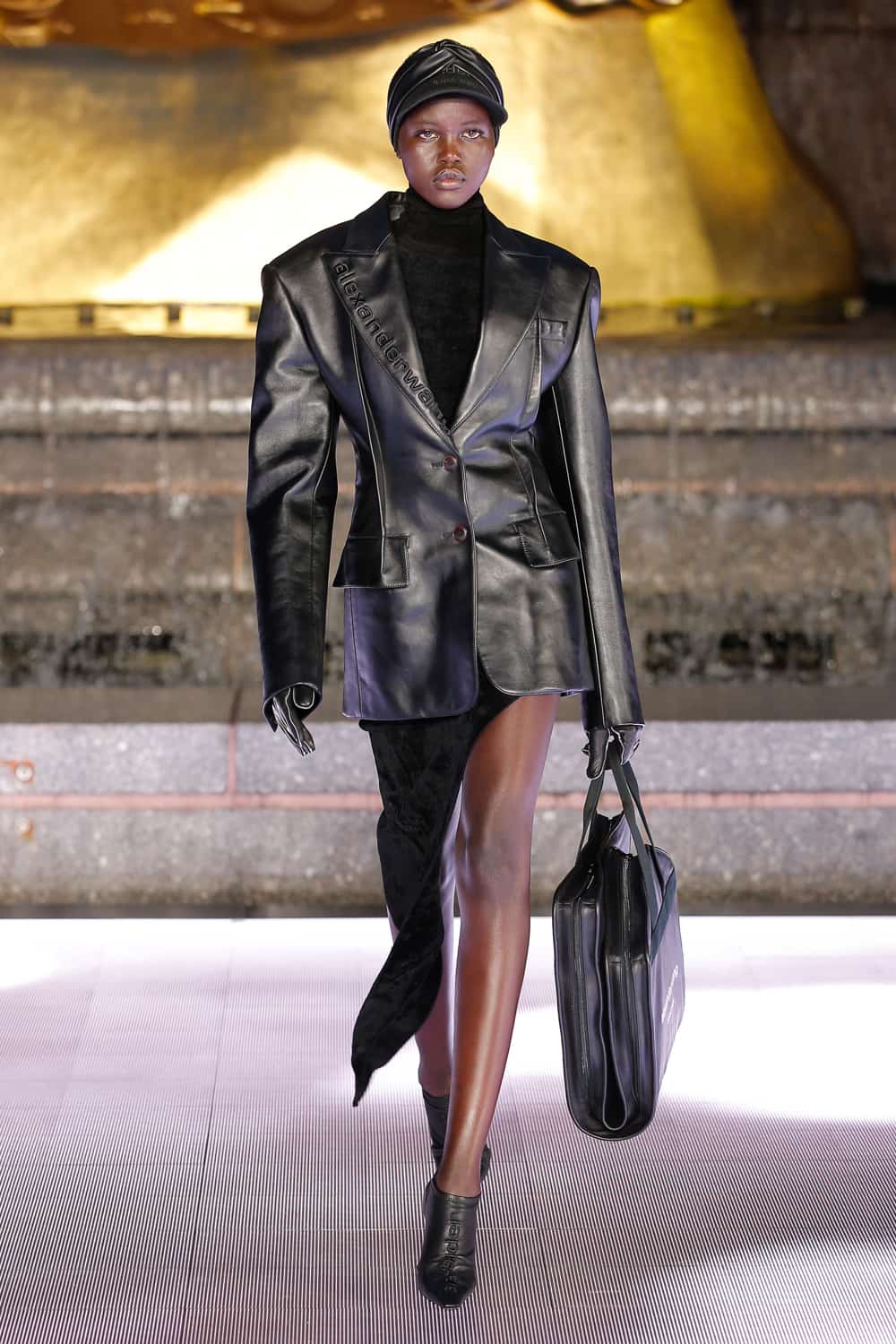 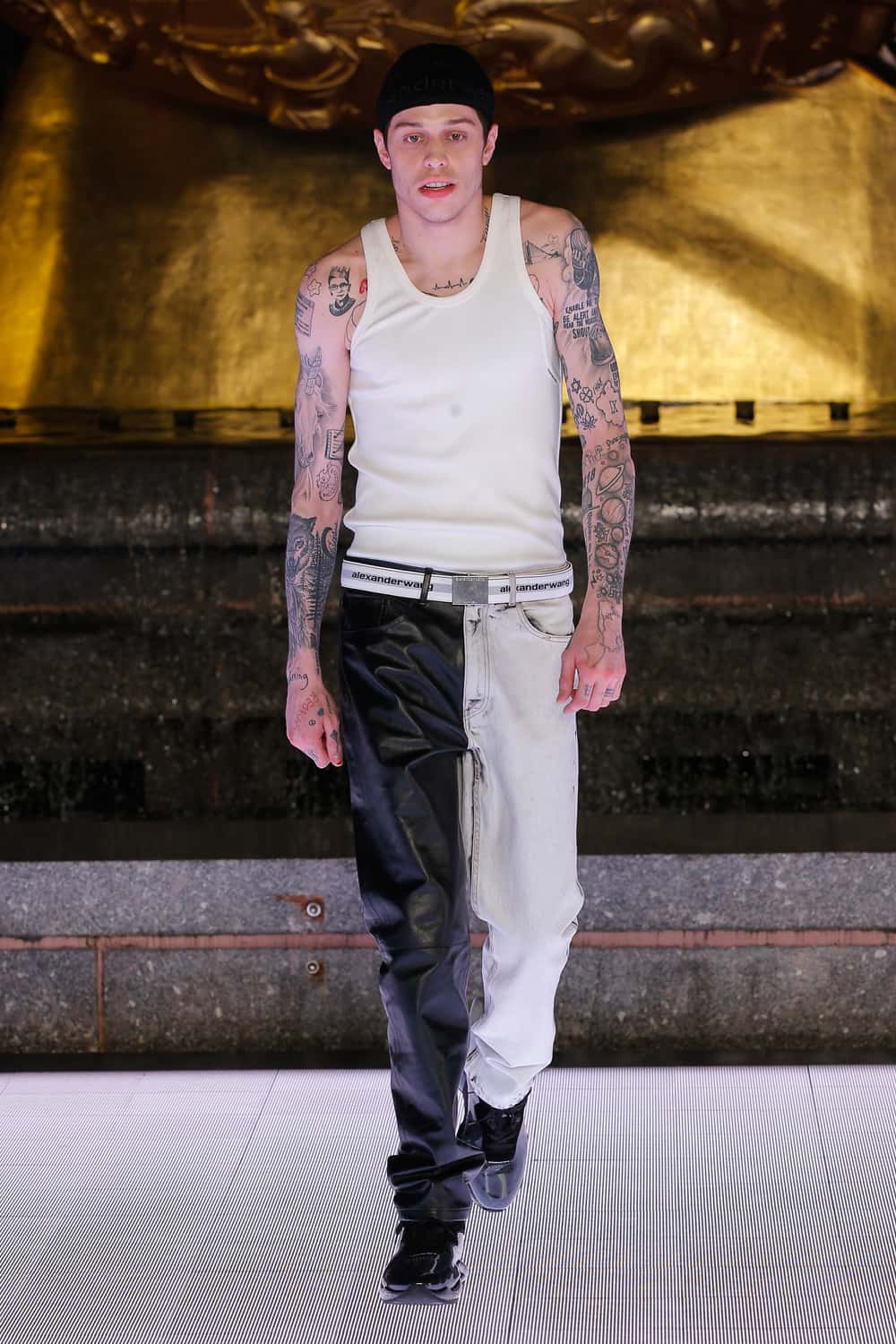 The RealReal Files for IPO (CNBC)
On Friday night, fashion consignment company The RealReal filed for IPO on Nasdaq. It filed under the ticker “REAL,” and set “a placeholder amount of $100 million.” A year ago, the company was reportedly valued at $745 million.