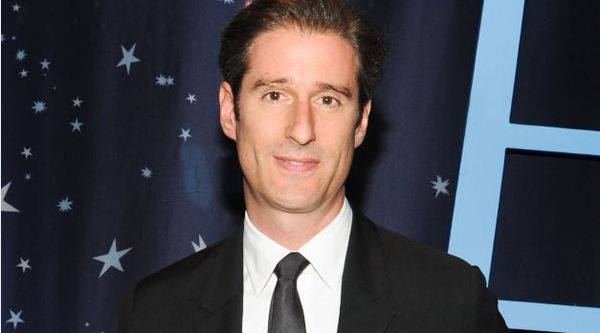 (NEW YORK) Stuart Weitzman has acquired a fancy new pair of shoes in terms of execs: François Kress has been named the global president of the chaussure label. From his new desk at Stuart Weitzman’s Madison Avenue HQ, Kress will lead fresh initiatives as well as oversee the brand’s retail and wholesale functions.

Kress joins chez Weitzman from his perch at The Row, where he was the president and chief operating officer since January 2012. His arrival at the Olsen’s blossoming brand was quite buzzworthy, and his time spent there contributed to continued growth for the company. Prior to his stint at The Row, Kress was U.S. president and CEO of Prada and Miu Miu, a role he began in 2010, after leaving his position as managing director of Bulgari.

Before Bulgari, Kress’ former roles include a string of titles at LVMH, including North America president at Fendi chief executive officer at LVMH Fashion Group Australia and New Zealand, and president at Louis Vuitton Malletier Thailand.

Along with the hire of Kress, Stuart Weitzman announced plans to advance their handbag line, a category that translates to five percent of sales at the moment. With an aim to quadruple the amount of handbags sold, expect the brand’s offerings to get restructured somewhat. Following his work shilling $18,000 backpacks at The Row, this should be a piece of cake for Kress. As for the leadership of Mary Kate and Ashley Olsen’s luxe brand? The Row has yet to name Kress’ replacement, so stay tuned!

Eddie Borgo On His Art Basel Bauble Debut At The Webster