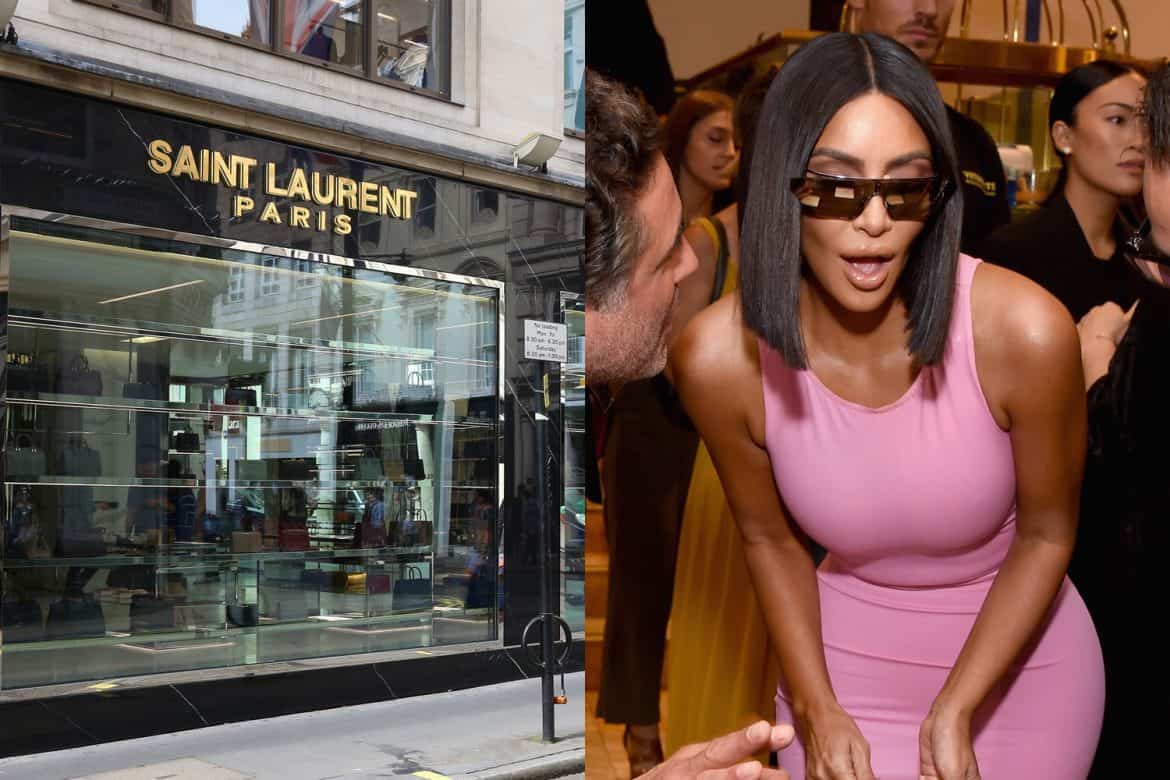 Steve Madden Is Suing YSL for Threatening to Sue Steve Madden (The Fashion Law)
In an unexpected — some might even say ironic — turn of events, Steve Madden is suing YSL over cease and desist letters that the French luxury house has issued against Madden for their Sicily sandal. The Sicily sandal looks almost exactly like the flat version of YSL’s trademarked Tribute sandal, but YSL’s their trademark pertains only to the high-heeled version of the shoe. Steve Madden claims that no one could ever confuse a high heel shoe with a flat, and thus is suing YSL for attempting to stifle “legitimate” competition.

Kim Kardashian Previews What Goes Around Comes Around’s Christie’s Auction in Beverly Hills
Last night the vintage boutique What Goes Around Comes Around celebrated its 25th anniversary by previewing its upcoming Christie’s auction. Kim Kardashian was on hand for the celebration, pairing a vintage Versace dress with a cheeky Judith Leiber Couture bag shaped like french fries and high-heeled clear plastic Yeezy pumps. 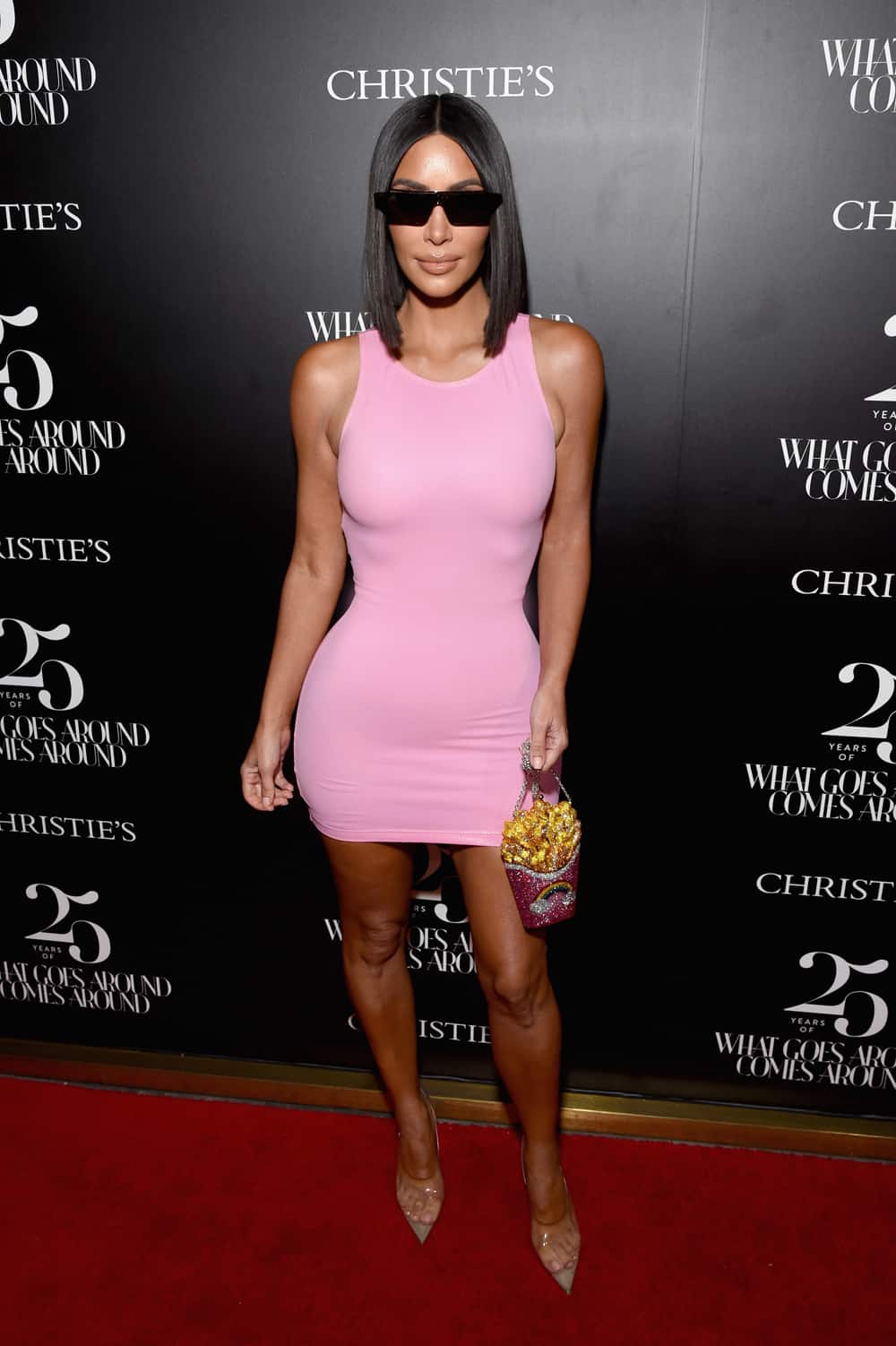 Yohji Yamamoto Launches Online Store (The Shop Yohji Yamamoto)
Yohji Yamamoto has launched a new online store that unifies all of its brands into one digital shopping experience. Though fans for the most part have been able to find Yamamoto’s pieces online, WWD reports that this is the first time smaller lines like S’YTE and Ground Y have been available outside Japan.

Marie Claire Unveils a Series of Profiles For its Immigration Issue (Marie Claire)
For its new issue, Marie Claire has gathered a number of notable women (including Priyanka Chopra, Constance Wu, and Chimamanda Ngozi Adichie) to share their stories of immigration, and their thoughts on the current immigration crisis. Earlier this month, the magazine also released an essay by Christy Turlington about her mother’s immigration story.

CR Men Reveals September Cover (CR Fashion Book)
Earlier this week Carine Roitfeld unveiled her September covers for CR Fashion Book, and now her men’s magazine is getting the same treatment. Actor Lakeith Stanfield graces the cover, in a photo shot by Roe Ethridge. But what really makes the new issue notable is that it is the first under the editorial and creative direction of Patrik Sandberg. 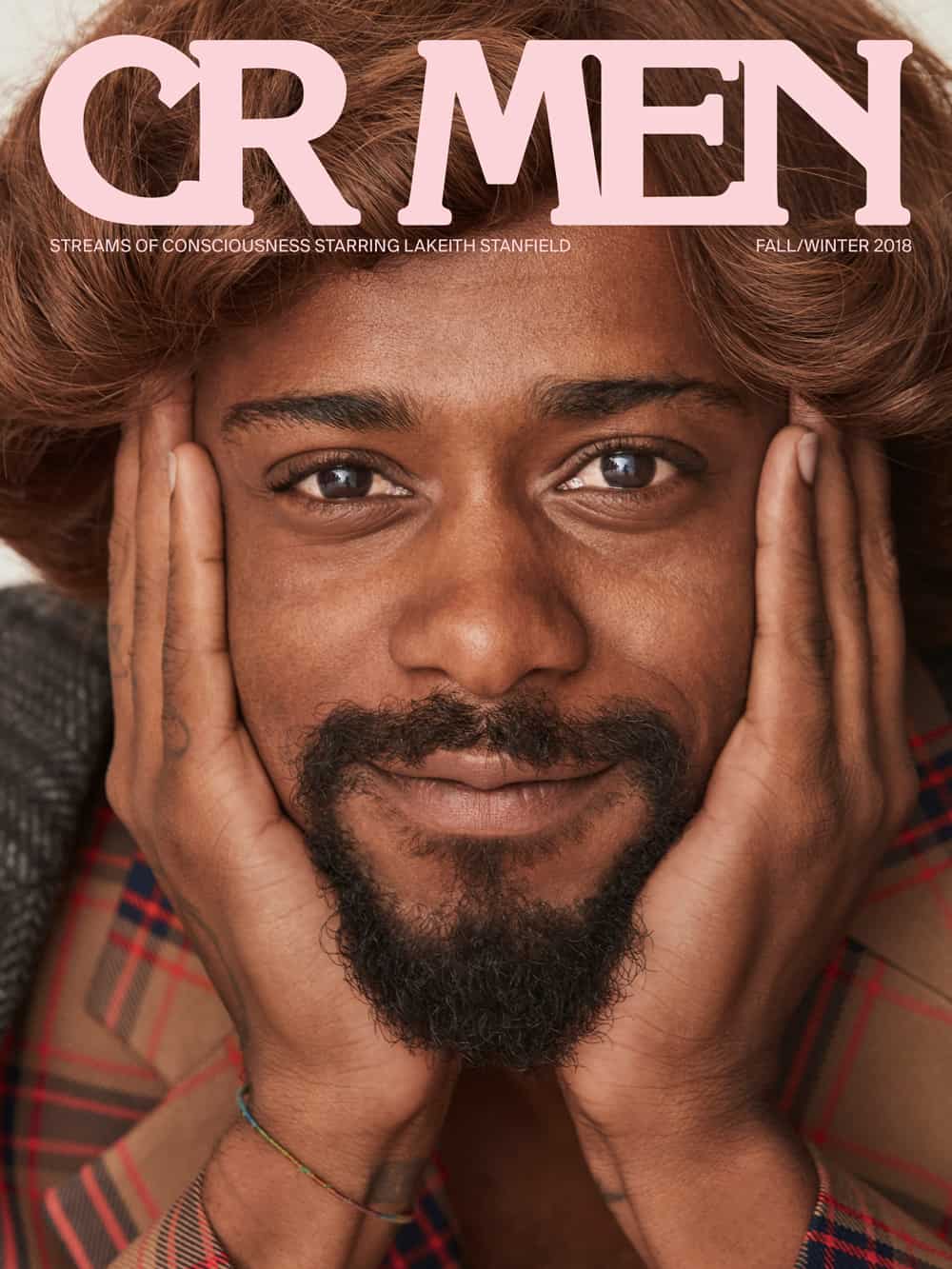