Sole Commerce Buzz: 4 Brands to Get Excited About 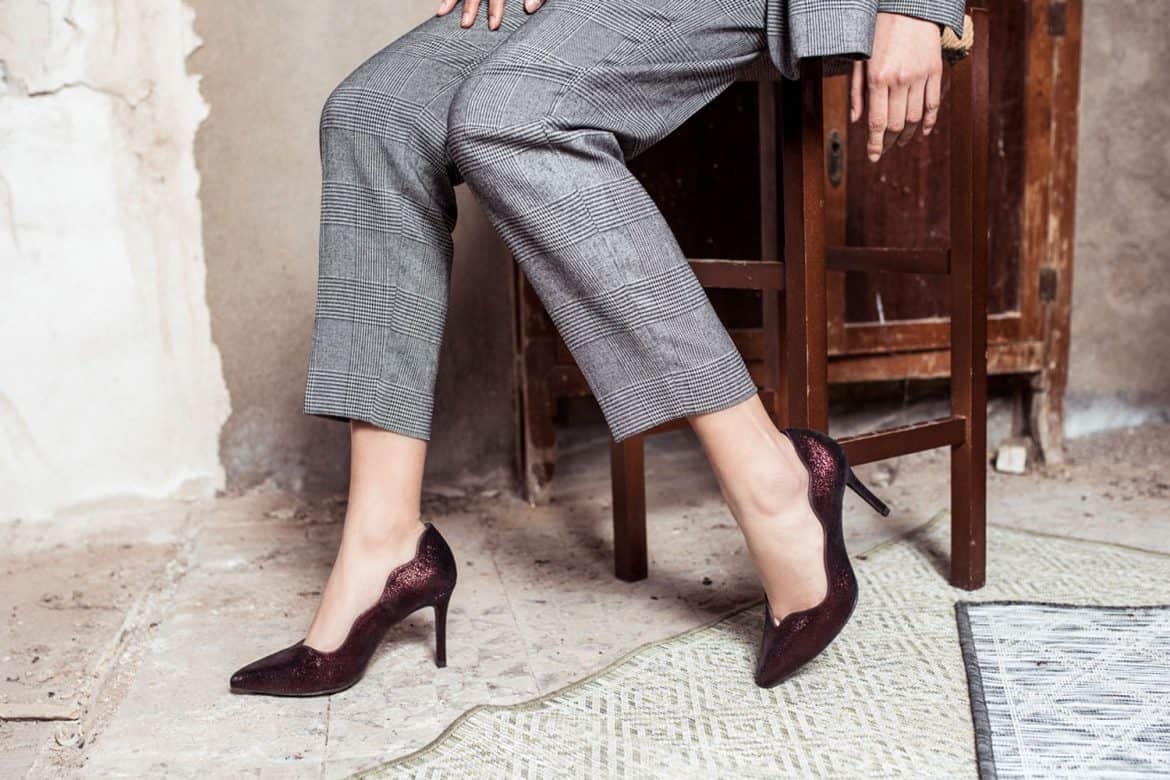 Sole Commerce Buzz is your exclusive preview to this year’s fair. Check the Daily every week for the brands we’re most excited about! Sole Commerce runs February 25 to 27.

Sole Commerce is the leading footwear and accessories event in the United States. Merchandised within Coterie, the show highlights some of the most interesting brands available now. Here are some editor’s picks to introduce you to who is showing:

1. Jeffrey Campbell
Looking for a statement shoe? Something truly unique while also being on the cusp of a major trend? Jeffrey Campbell has been delivering that exact kind of shoe for nearly two decades. Back in the early 2000s the brand was known for its platform boots, but these days it has evolved into a go-to for angular styles with Western motifs.

2. Marian
Marian was founded in 1974 by Tomás Antón in what it describes as a “modest workshop.” Now, decades later the Spanish brand — which is known for putting a funky aesthetic twist on classic styles — is sold in over 30 countries around the world. 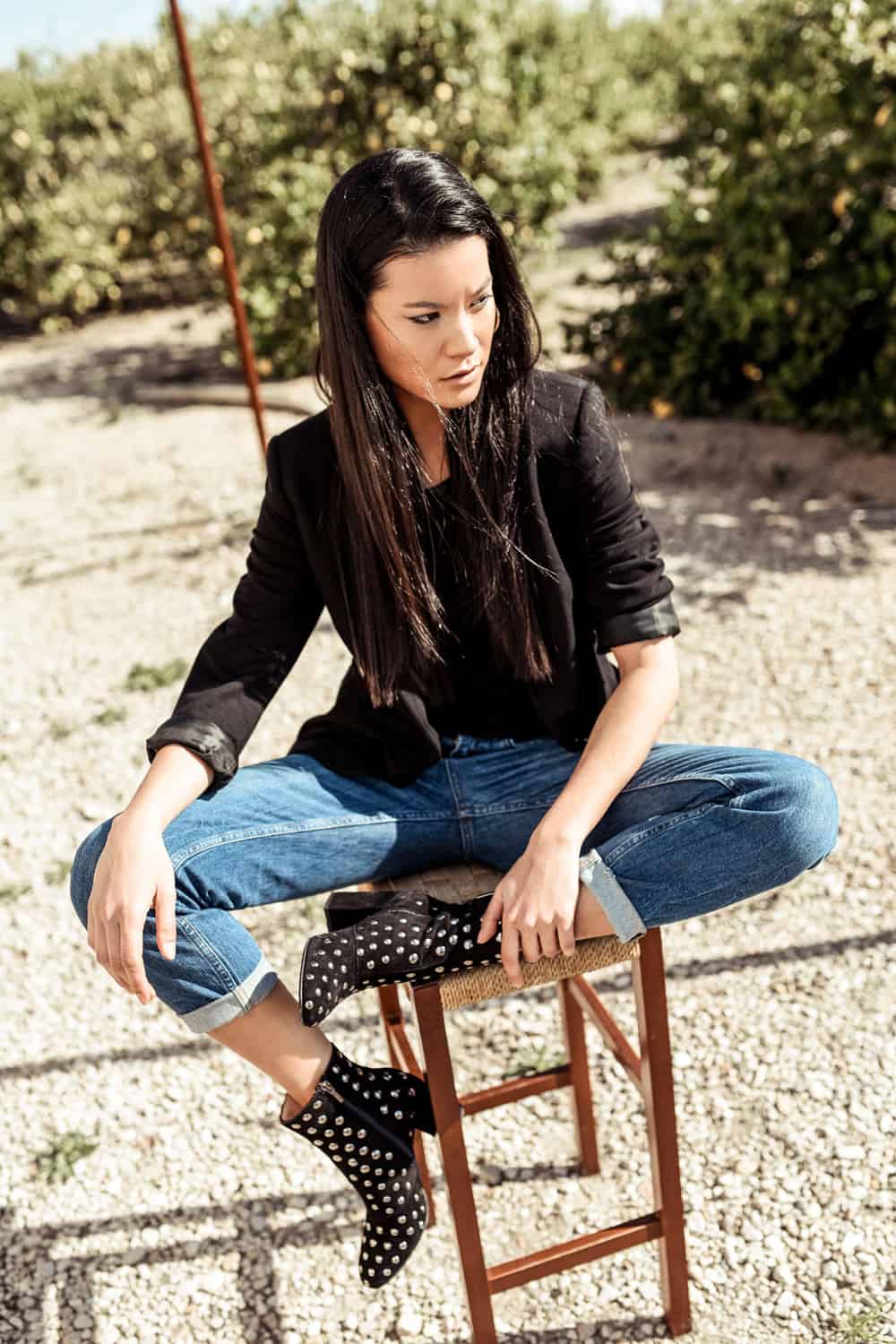 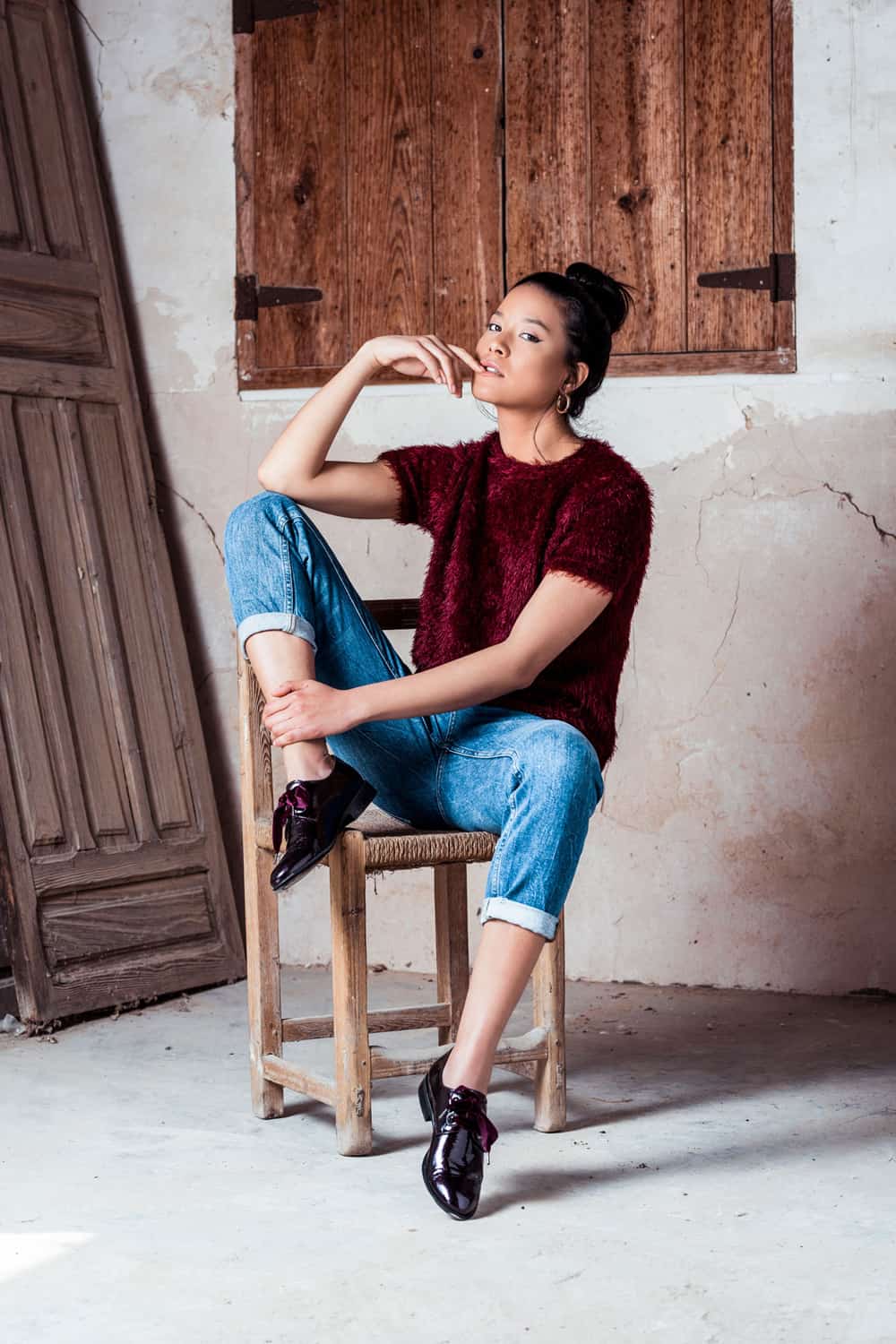 3. Charles David
Charles David, and its more contemporary line Charles by Charles David, have been producing elegant yet trend-driven footwear for 30 years. It’s a staple brand for a reason — and it’s one fans count on to have the perfect shoe for any classy occasion.

4. Vince Camuto
One of the biggest names in American footwear, Vince Camuto founded Nine West in 1977. In 2001 he founded the Camuto group, which launched lines for Dillards. Though Camuto himself passed away in 2015, his legacy lives on through his eponymous shoe label, founded in 2005.

Your Ultimate Coterie Crib Sheet — Everything...

Nicky Hilton Rothschild Is Over the Ugly...