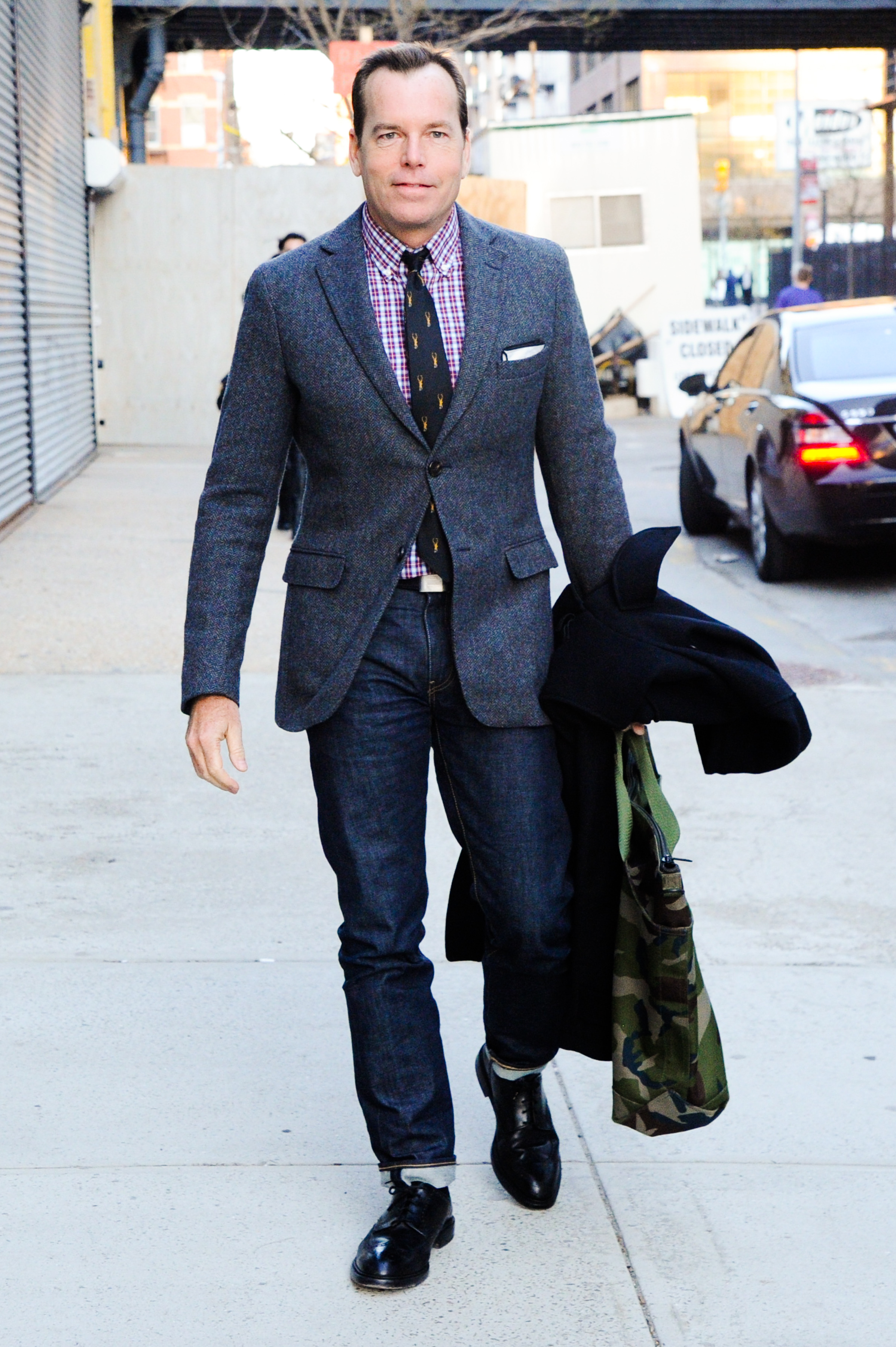 Big news from the PR front: Scott Currie, Elie Tahari’s longtime vice president of global communications, just announced that he is leaving the brand today after eight years on the job. Prior to his position at Elie Tahari, Currie spent eight years as executive vice president at the Susan Magrino Agency. Prior to that, he worked for Harriet Weintraub’s Loving & Weintraub from 1997 to 2000. As for his next move? Developing!

The Fashion Media Awards: All of the...