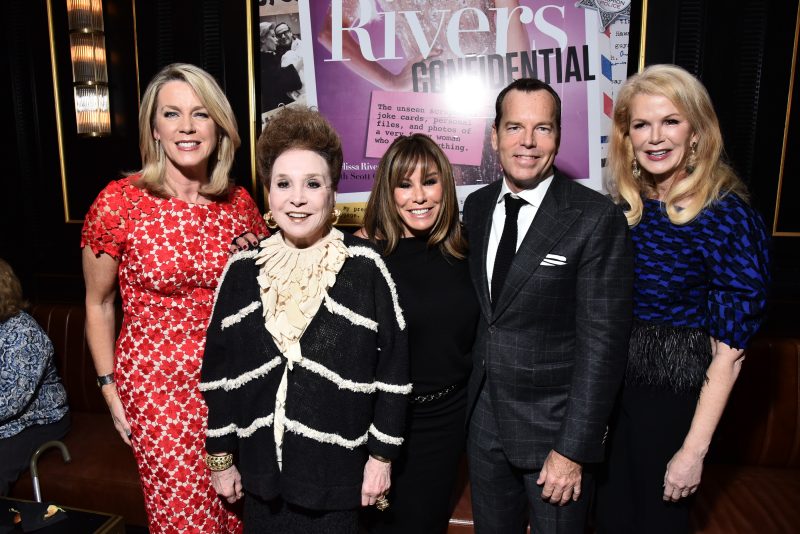 A few classic Joan jokes to remind you of her genius: “How old am I? I ran the hat check at the Last Supper.” “Just because it zips doesn’t mean it fits!” “I don’t exercise. If God had wanted me to bend over, he would have put diamonds on the floor.” Joan Rivers Confidential: The Unseen Scrapbooks, Joke Cards, Personal Files, and Photos of a Very Funny Woman Who Kept Everything is out now and hit number one on Amazon’s bestseller list today. It’s the ultimate tribute! 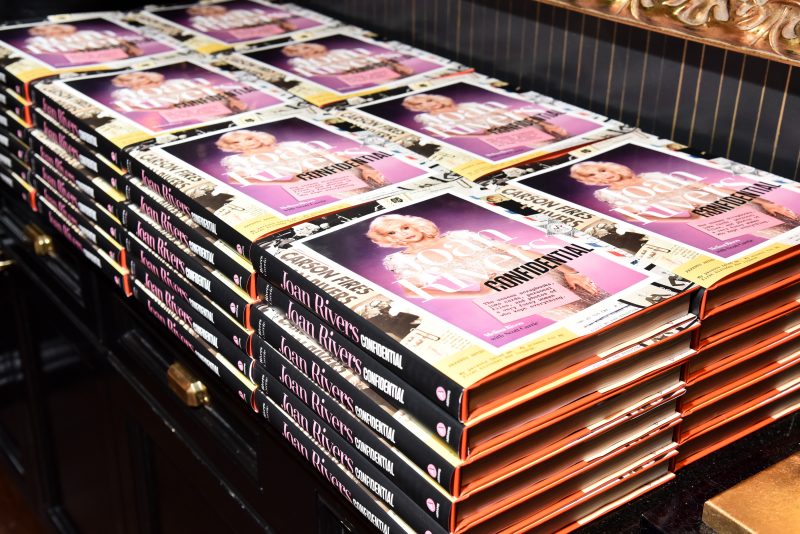 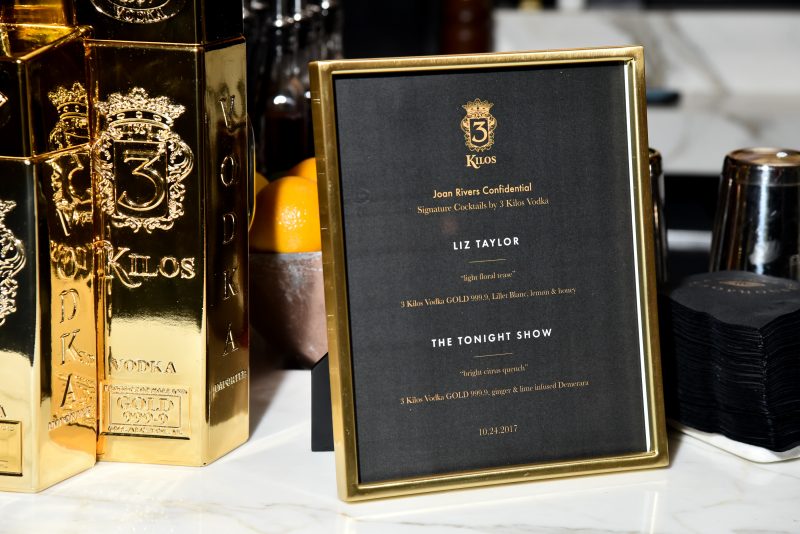 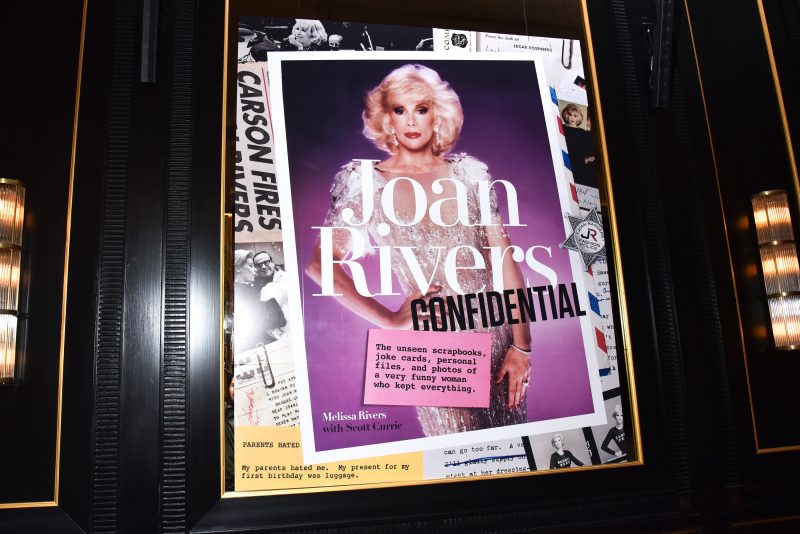 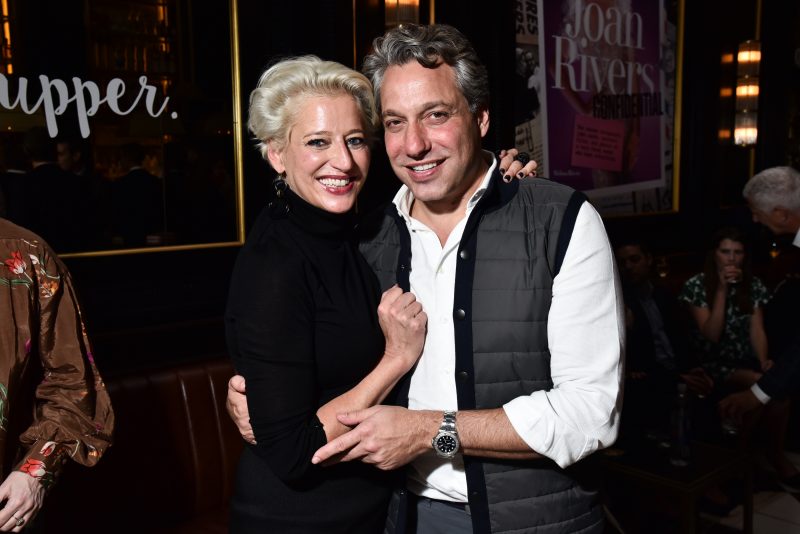 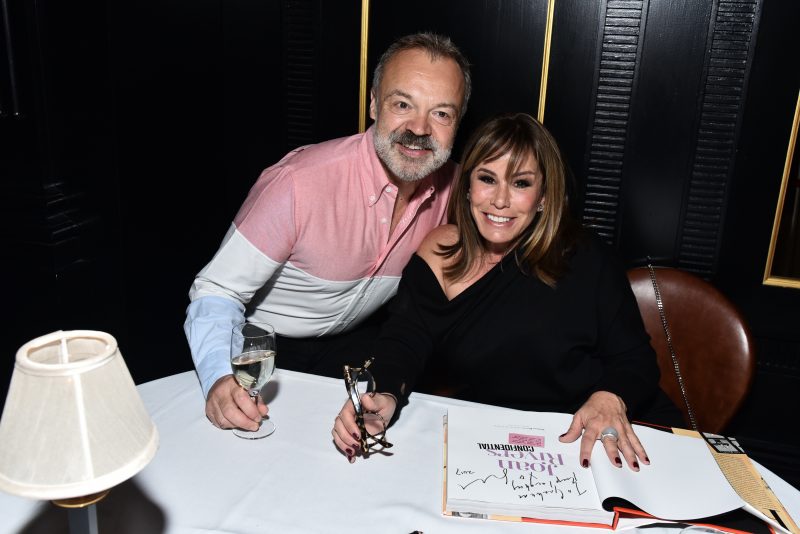 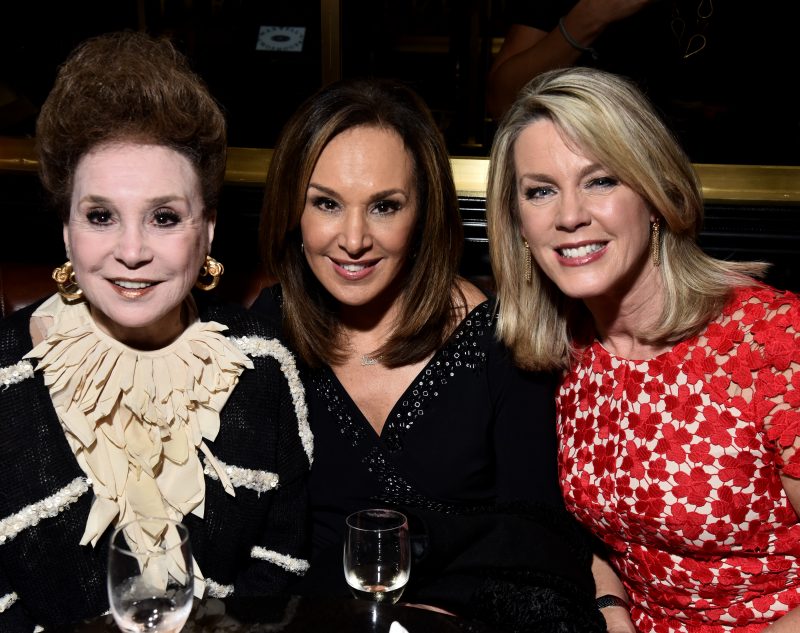 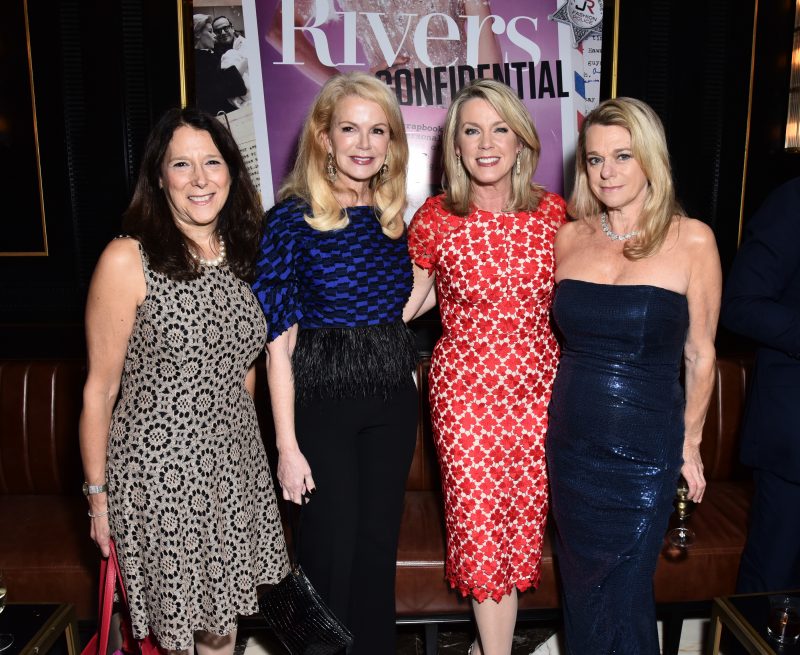 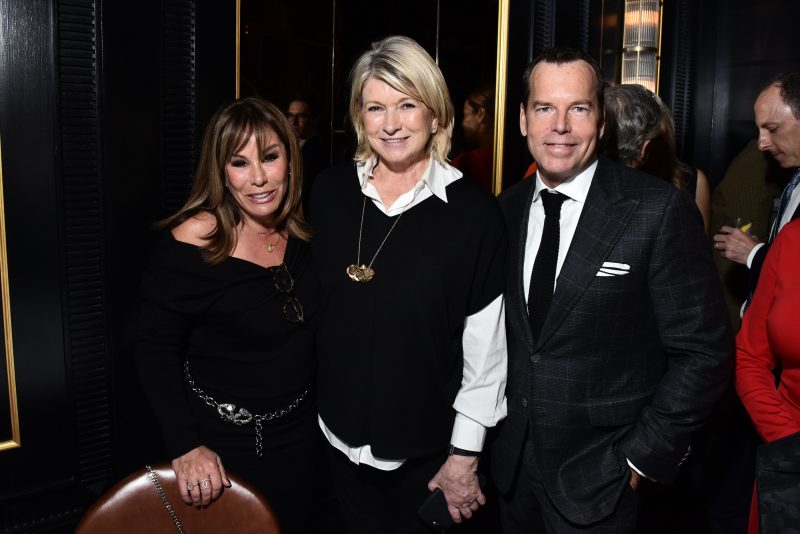 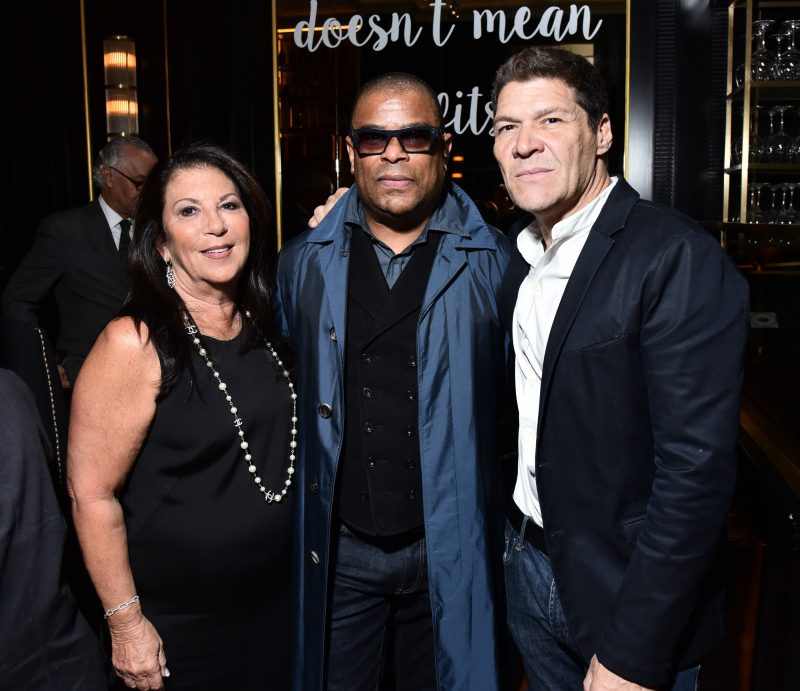 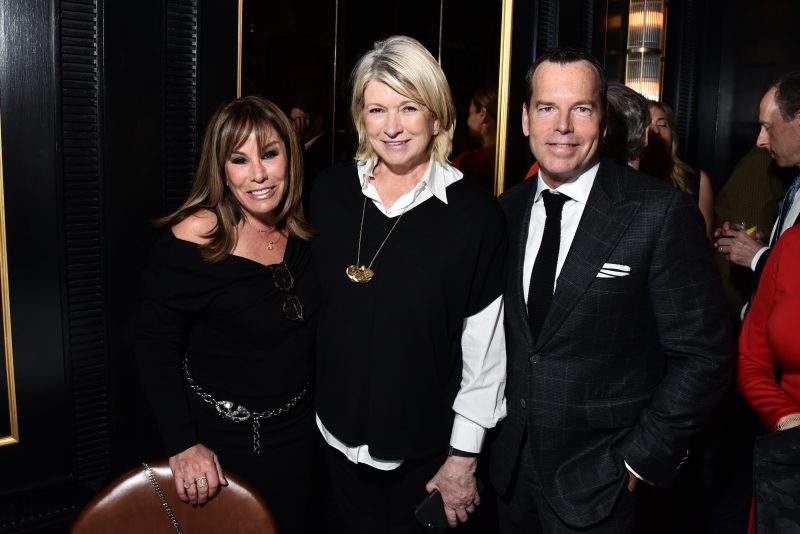 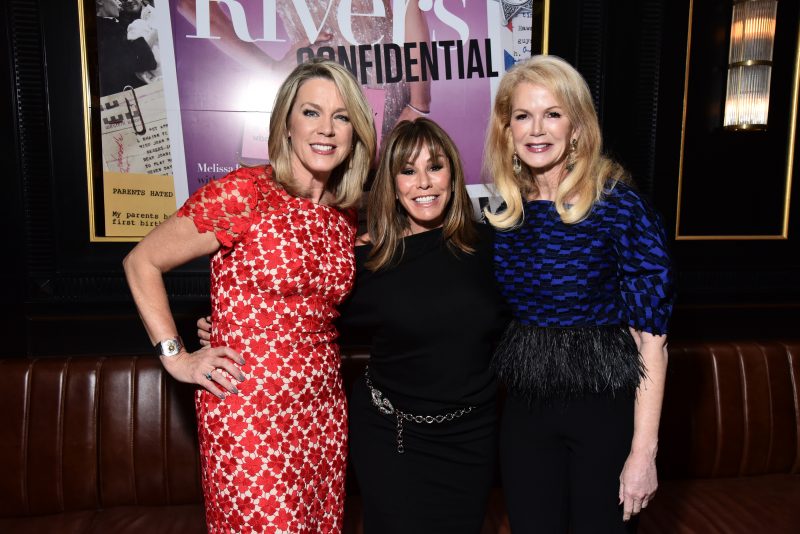 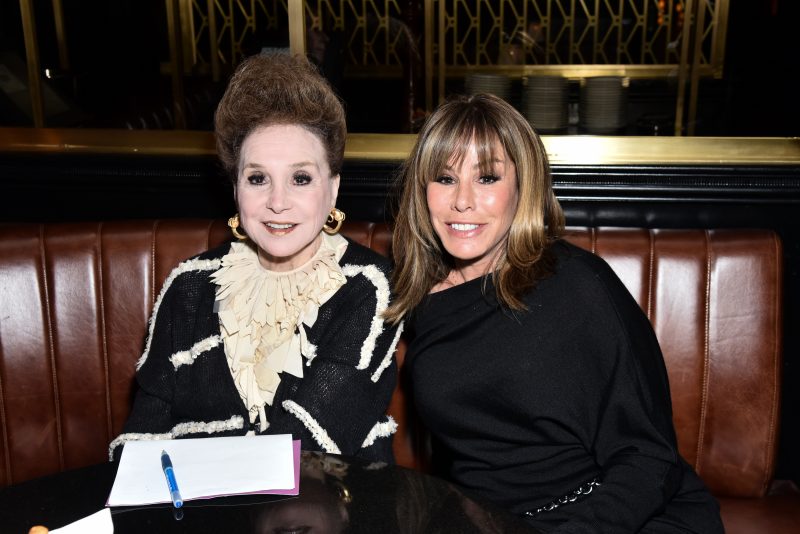 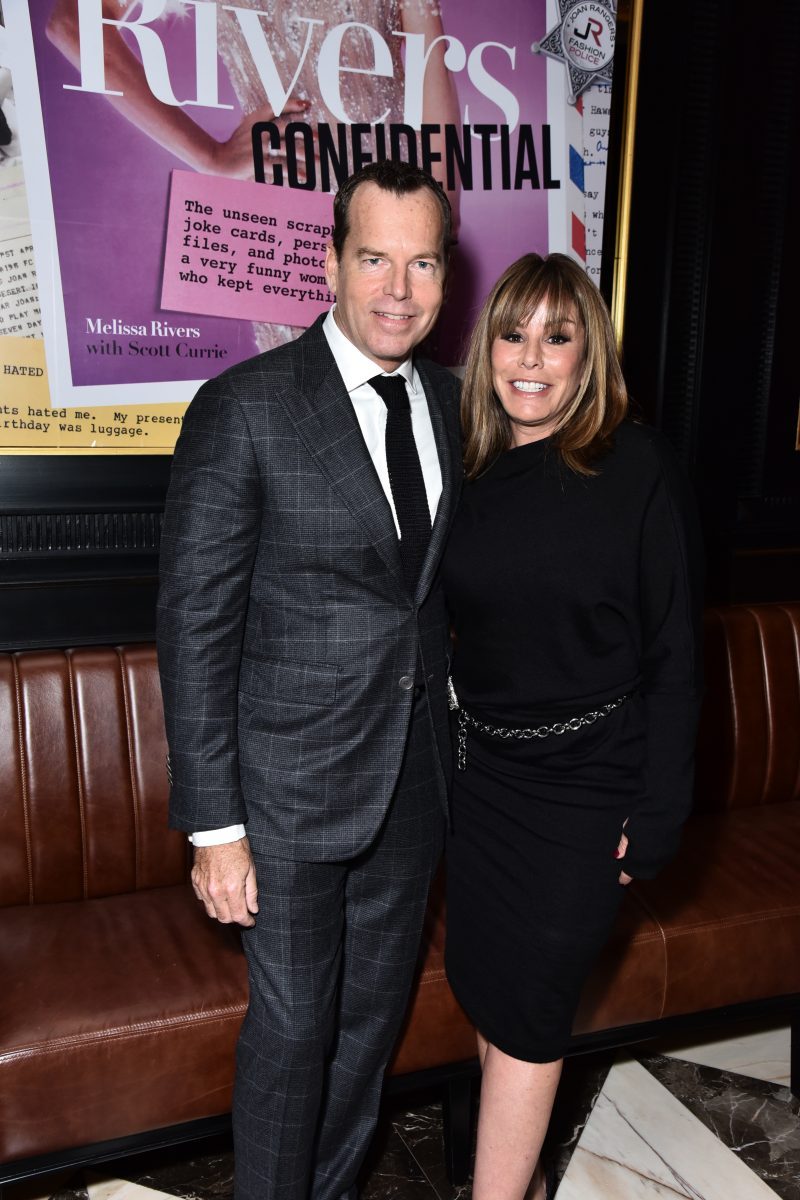