Scoop! Dsquared2’s Dean and Dan Caten On A Move To NYFW 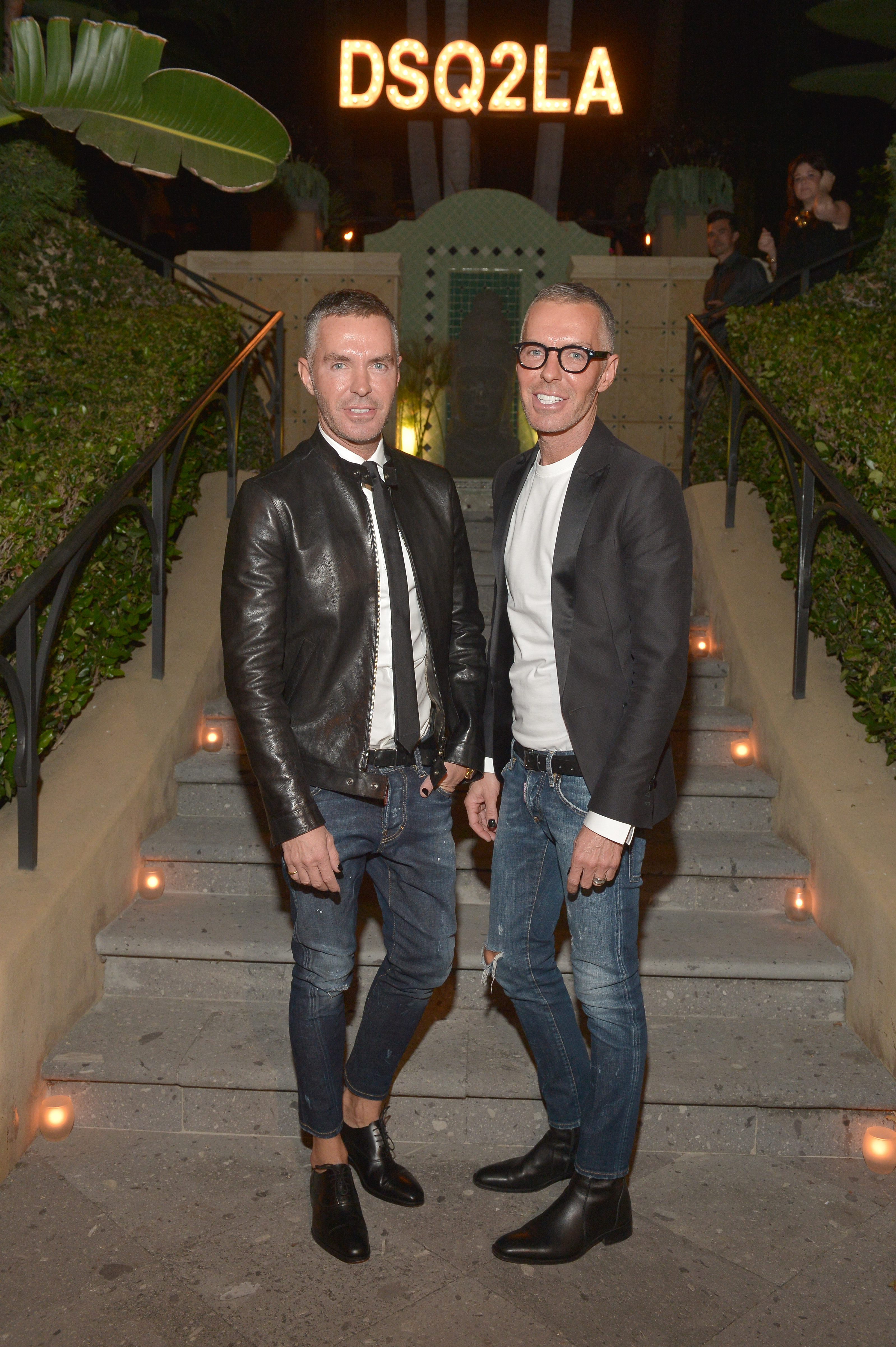 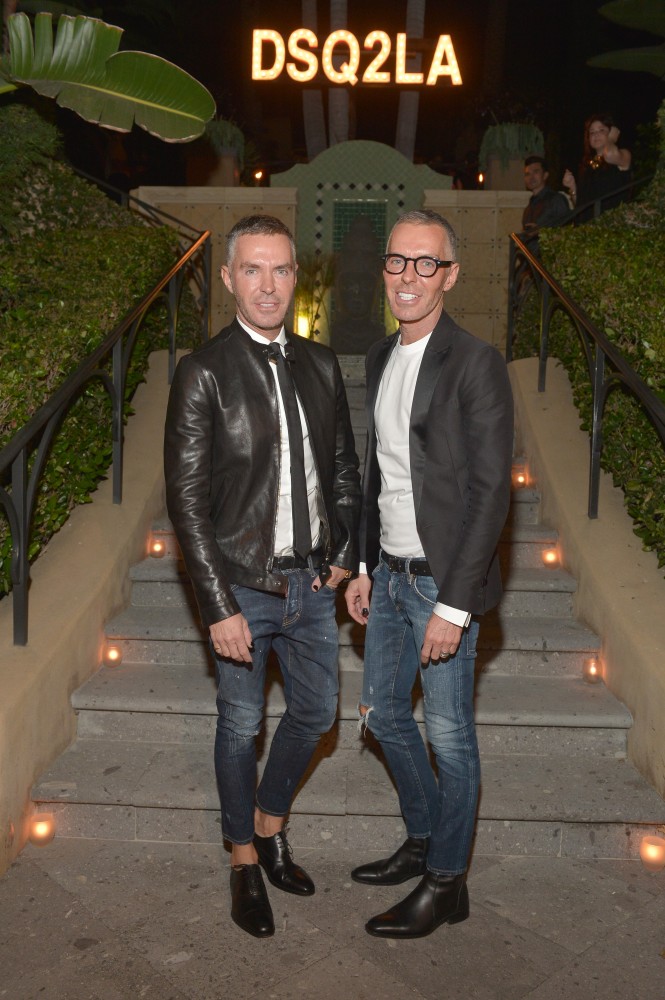 With rumors circulating that Dsquared2 would be showing at New York Fashion Week in February, designers Dan and Dean Caten confirmed to us yesterday that they are highly considering switching cities to show Fall 2015. At their swanky new Beverly Hills boutique on Rodeo Drive, their first American store, the twins played coy about the move on the calendar. “Who said that? A birdie told you?” Dan said. “We’re looking into it.” Dean was more forthcoming about their potential move to New York: “We thought it was an interesting idea to really promote the brand,” he explains. “We’ll have three American stores by then, so we’re entertaining the idea. If we get a good date, get a good space and everything falls into place, I’d love to show there. If it doesn’t fall into place, that means it shouldn’t happen right now. Maybe later. February is around the corner…” The boys did confirm that it they do show at NYFW, they’ll skip Milan men’s week and combine men and women’s together. As for their new digs out West, in the former home of Etro, the boys consider the store “very reflective of our brand” and opened in L.A. after a difficult search for space in New York City and finding out that L.A. was their number one customer base. They celebrated their opening last night with a bash at director Roland Emmerich‘s home in Hollywood last night that brought out Dita von Teese, Adam Lambert, Michelle Rodriguez, Paris Hilton, Ireland Baldwin, Dylan Penn, and, Rose McGowan, to name just a few folks. As for their brotherly bond, the boys appear to be as close as you hear. “We’re together 24/7,” Dean says. “We still live together. We shared a stomach. We share everything besides boyfriends.” 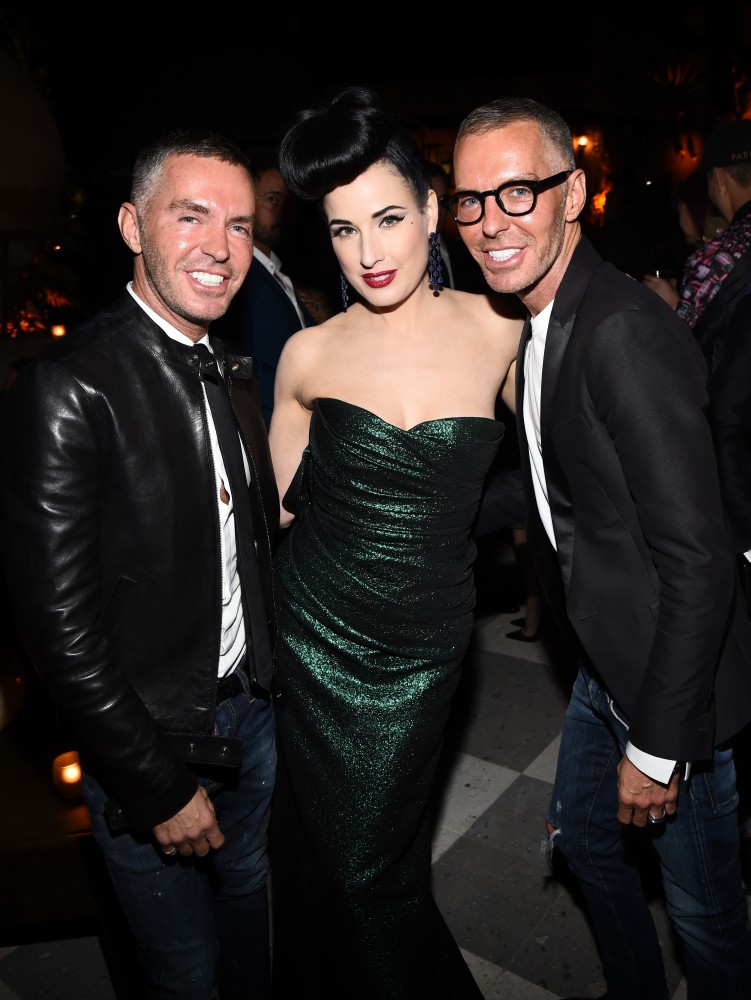