The Daily Roundup: Lagerfeld to Exhibit Photographs in Havana, YSL’s CEO on the Post-Hedi Era 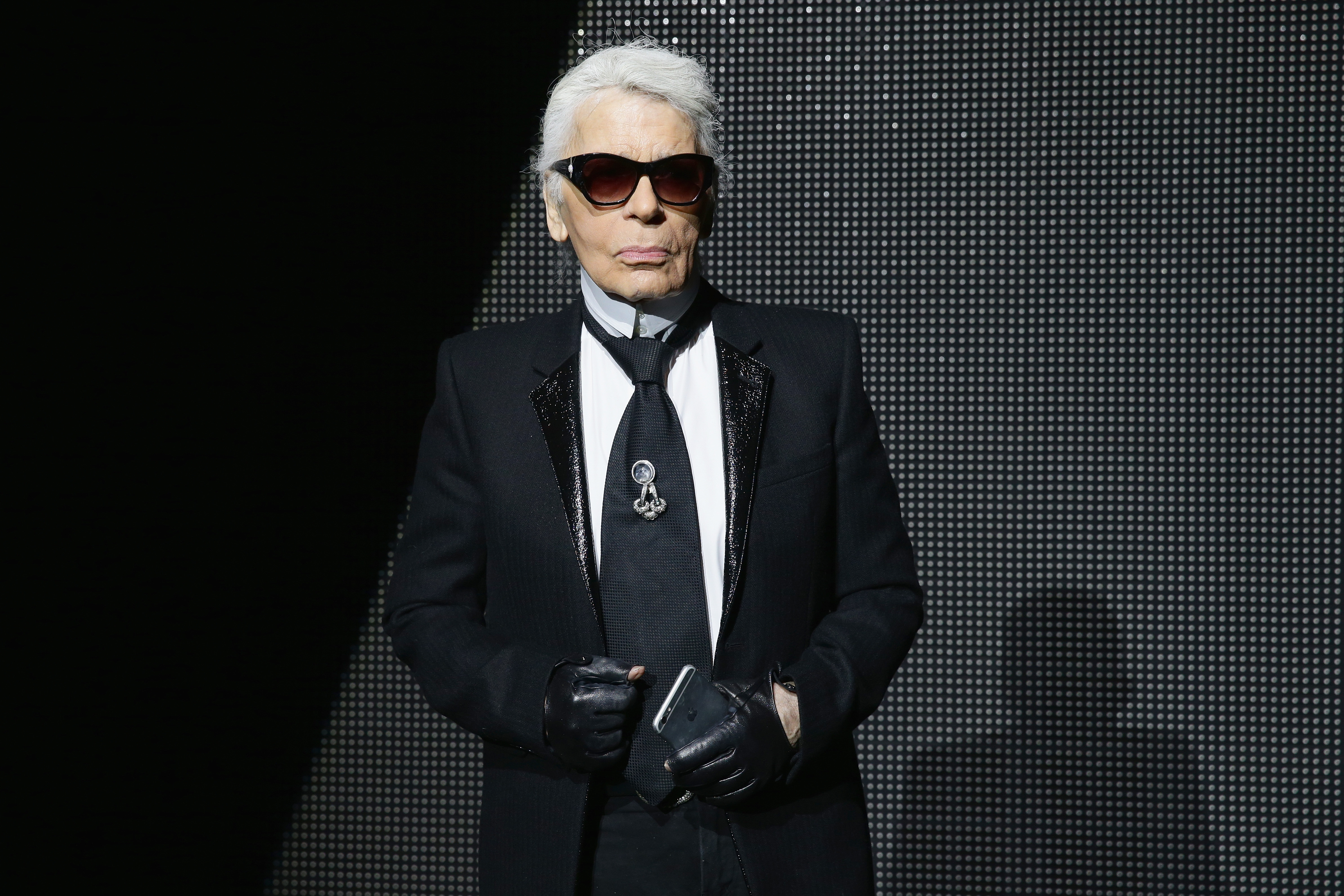 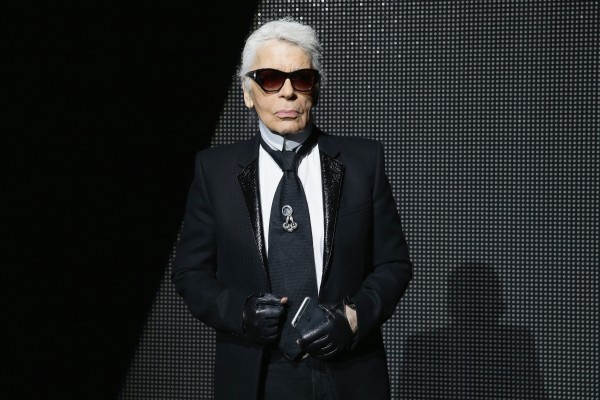 Lagerfeld to Exhibit Photographs in Havana [Yahoo!]
As part of his cruise collection for Chanel in Havana, Karl Lagerfeld will also debut a selection of 200 photographs as a part of the “Obra en Proceso/Work in Progress” exhibition.

Prince Clothing on Its Way? [The Fashion Law]
Paisley Park Enterprises, Prince’s main business company, filed to federally register the musician’s name in a several classes of goods, including Class 25, which covers clothing.