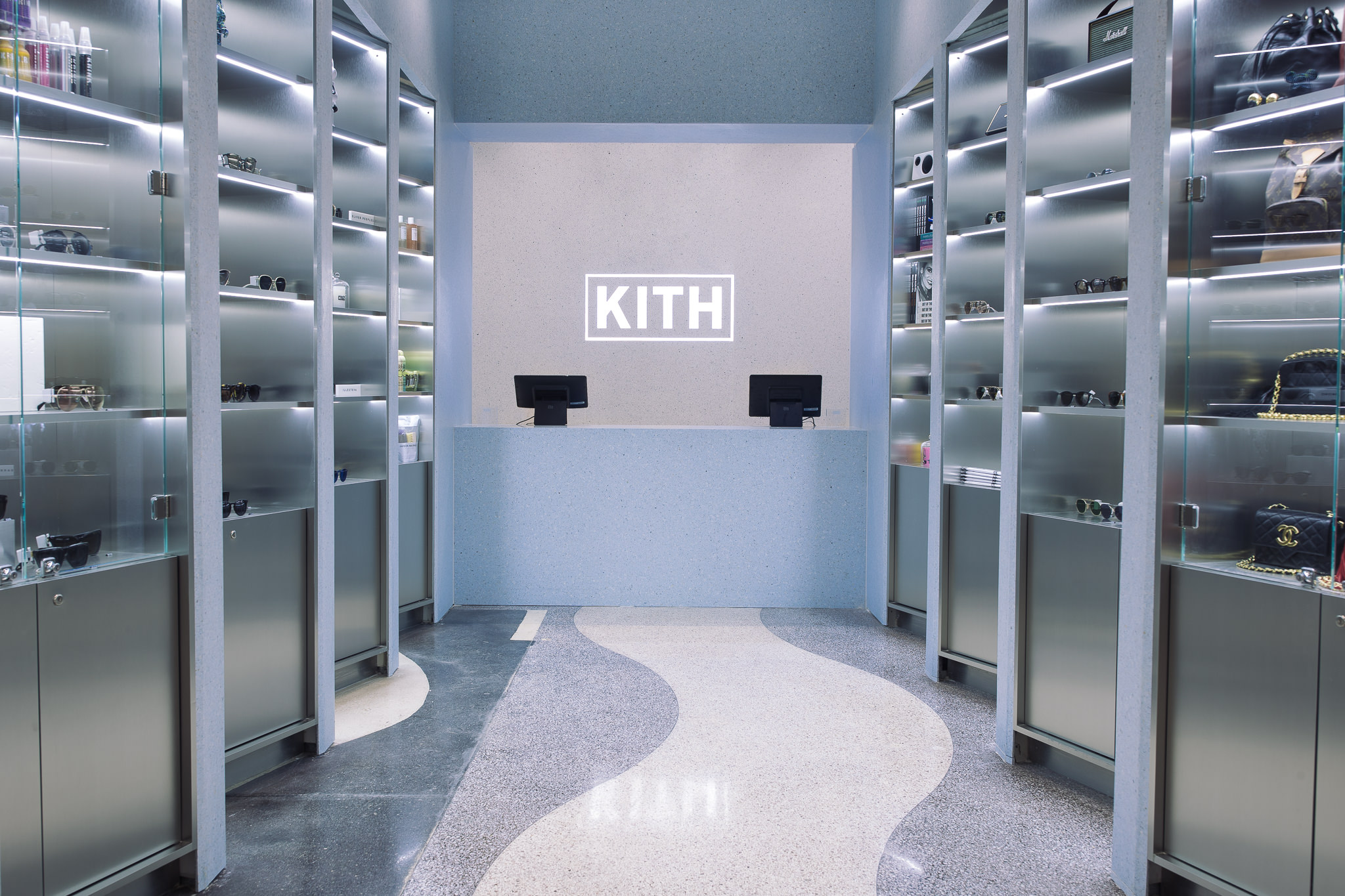 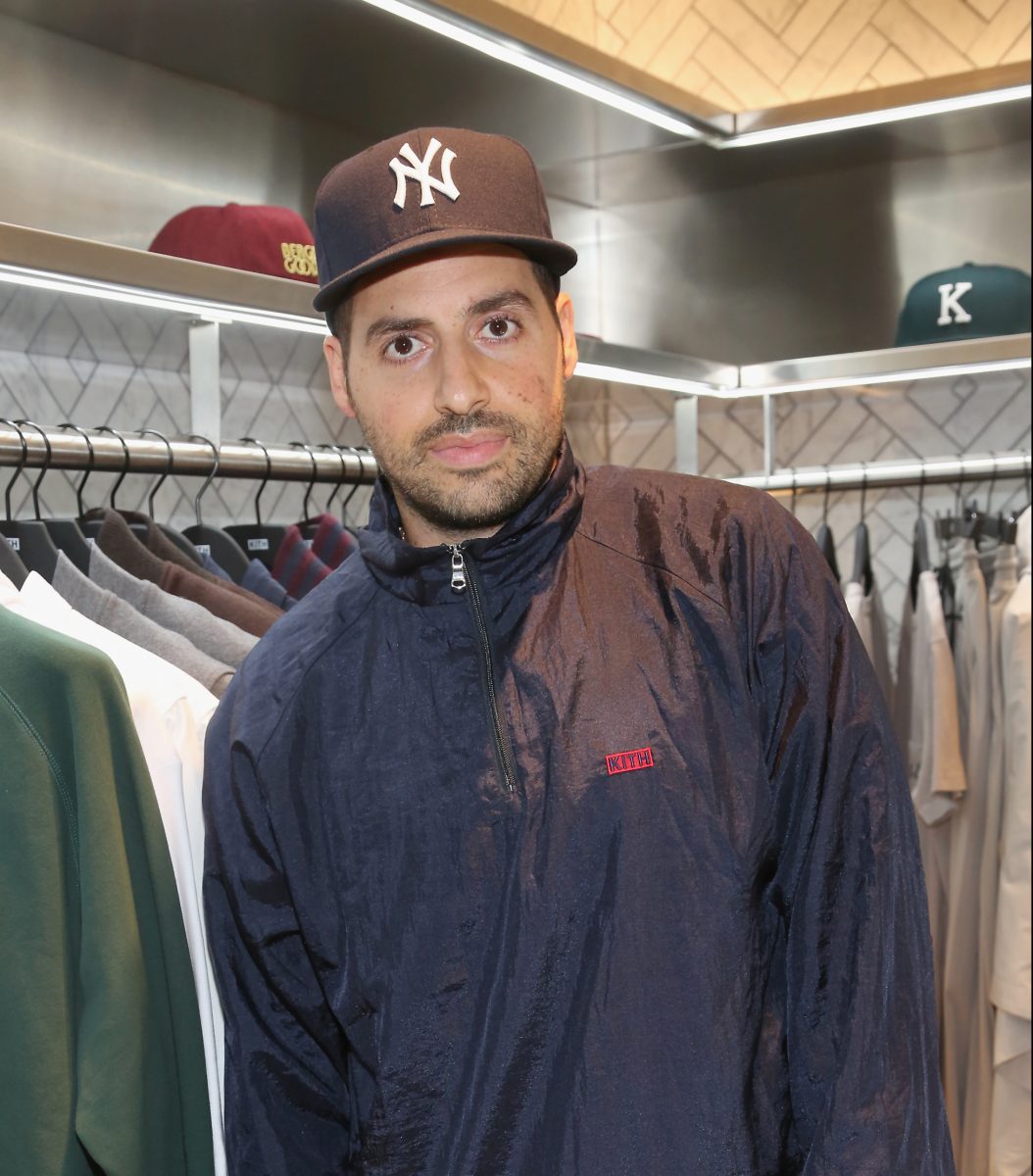 Today, popular street-gear brand Kith enters the Miami scene with a new flagship. And what better timing than Art Basel to make a splash? The Daily caught up with founder Ronnie Fieg about why he took his label to 1931 Collins Avenue, and got the lowdown on the new location.

Welcome to Miami! Tell us a bit about the new store.
It’s designed by Snarkitecture—they designed all our locations. People can expect to see the same type of product that we sell in our Soho location, but we’re going to have an extensive women’s business here with brands that we don’t have in the city because that store is too small. And swim is going to be a big part of what we do in Miami.

What was it like working with Daniel Arsham and Alex Mustonen of Snarkitecture?
The way that I think about retail is similar to how they think about architecture. They’re very out of the box, wanting to do something different every time, and super talented when it comes to incorporating art into design. It’s simple yet complex but it’s very easily digestible by the consumer.

Where exactly is it located?
It’s at the corner of 20th and Collins [Avenue], on the same side as all of the big hotels in Miami. That’s important for us. It’s a great location for the international consumer and the local. It’s super accessible, and it’s right by the public access to the beach.

What are some of the special elements of the store?
The openings between all the rooms are these beautiful arches. In the arches separating footwear from the men’s room, there are casted Jordans, which have been a part of the design language for all our stores. For the Miami space, it’s the Jordan V—we’re going in numerical order. The theme of the store is “gradient terrazzo”—the floors, which are terrazzo, could not be touched because the space is preserved landmark, so we used terrazzo for the rest of the shop. It’s a gradient, from white to this beautiful blue, and there are different shades between. It’s really, really special.

What did you learn from your other stores that helped prepare you for this location?
How the flow of traffic works in our store—there has to be a happy medium between the function of the space and the artistic direction. We have to meet in the middle. From the spaces in Soho and in Brooklyn, which have a heavy flow of traffic every day, we’ve learned how to accommodate the traffic by building out spaces that won’t interfere with the shopping experience.

Why did you decide to launch during Art Basel?
It’s the perfect timing because it’s the beginning of the holiday season. It’s a time when traffic is at its heaviest, and there are eyes from all over the globe. I’m really excited for the world to see.

What’s your relationship with art?
I’ve been a product person all of my life, so I’ve been big into apparel and footwear and accessories. I’ve never really been into art as much as I am now. That’s mostly because of Daniel [Arsham]. I’ve been to Art Basel a few times—it’s great to see what young artists have been creating, and seeing multiple cultures in one city, and what those cultures represent in terms of art.

You hosted a gallery at a pop-up at ABMB last year—what was the response, and what’s the plan this year?
The reaction was great, and the space was amazing. We released a footwear project that did really well. This year it’s going to be even better because it’s not a pop-up shop, it’s Kith showing up with a store. And it’s not only a store, it’s a flagship. You could call it our southern flagship.

Is there a party you’re psyched about this year?
Yes! This year it’ll be mine. [Laughs]

Touché!
Surf Lodge just popped up, and that’s been really cool. I usually don’t go down there for the parties, to be honest; I go there to take a break because by this time in the year I’m just exhausted. The last two years, I had some really good dinners and got to enjoy the weather.