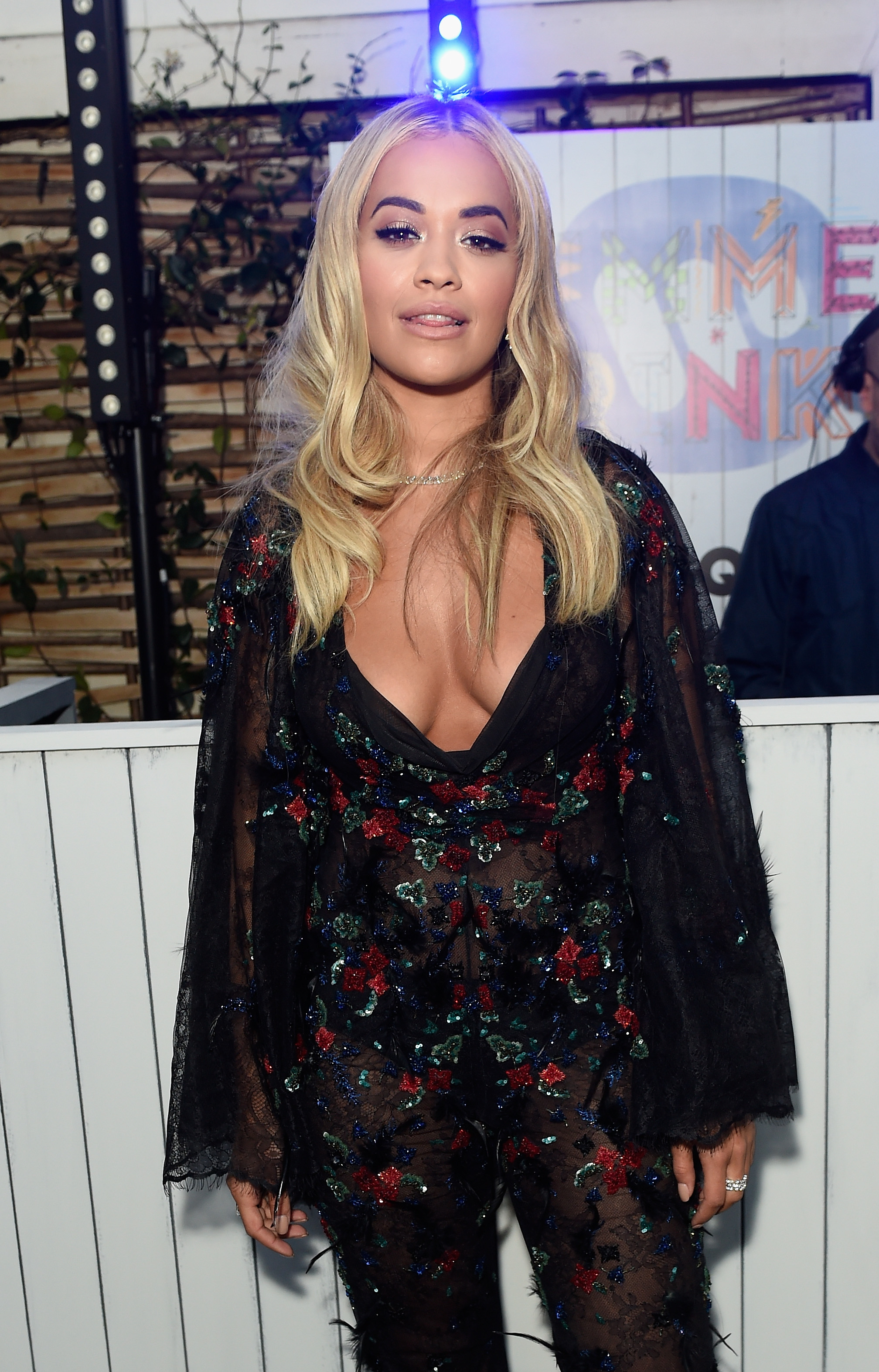 PRISM Launches Emojis [Vogue UK]
…Isn’t everyone!? As of today, you can access the Brit brand’s first-ever emoji app, featuring its full collection of accessories—swimwear, sunglasses, beach cover-ups, sandals, and its signature espadrilles.

The 20 Best Denim Moments of the ’90s [Yahoo!]
Flashback! A look at the celebs who wore denim best in the ’90s, like Britney Spears.

Top Models, Top Secrets! A New Issue of The Daily Summer Is Here!