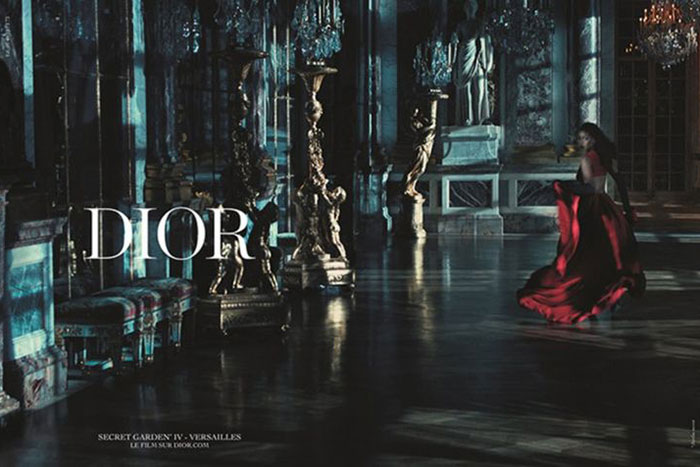 Rihanna’s eagerly anticipated Dior campaign finally saw the light of day, with eight shots released of RiRi hanging out at the Palace of Versailles in the fourth installment of the brand’s ‘Secret Garden’ series. Steven Klein shot the campaign; Rihanna is the first black woman to be the face of the Parisian house. Her now longtime and trusty stylist Mel Ottenberg styled her on the shoot. On Monday, we’ll also get a video of Ri to go alongside the campaign, which will include ‘Only If For A Night’, a new song from her upcoming album. She’s also featured solo on the cover of Vogue’s special edition issue dedicated to the look from last week’s Met Gala. It’s good to be Rihanna. 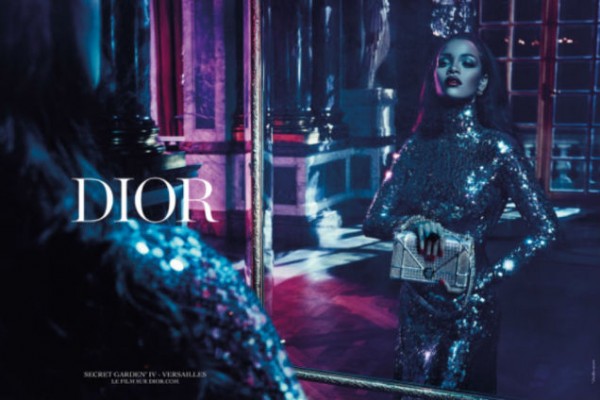 Seventeen Pairs Up With Parsons