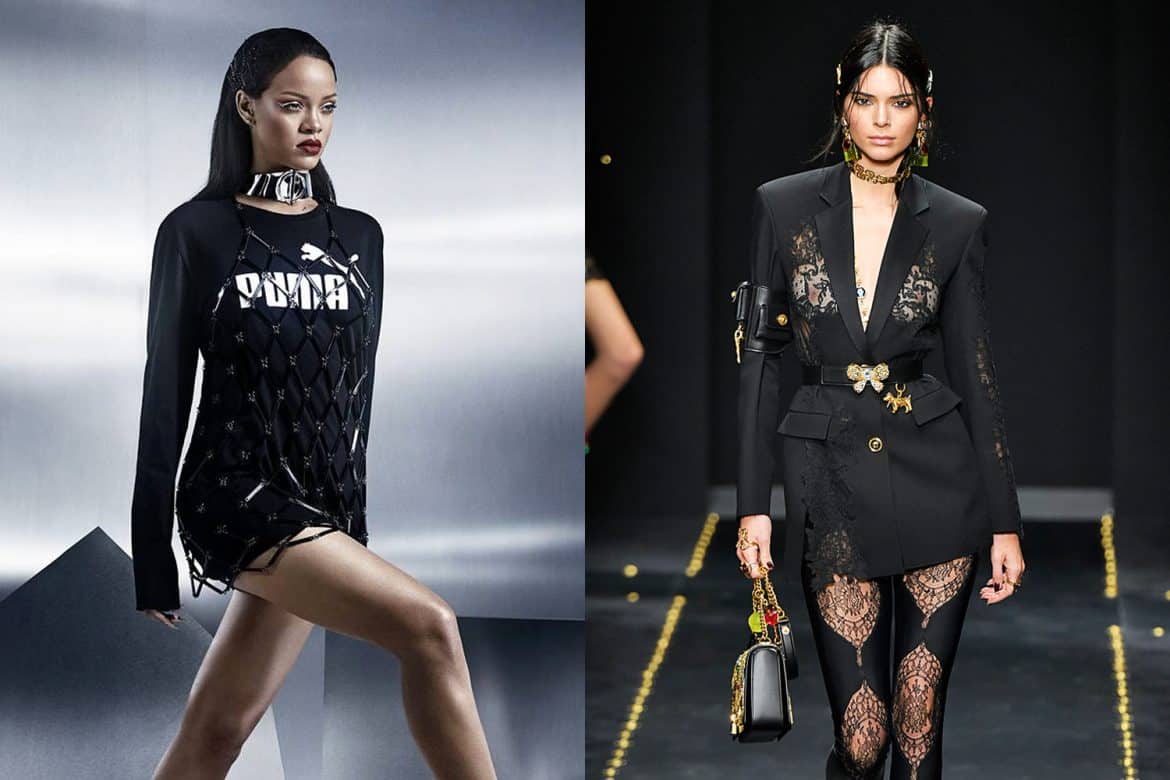 Puma Reports Its Best Quarter Ever (Business of Fashion)
“The first quarter of 2019 was the best quarter Puma has ever seen,” Bjorn Gulden, Puma’s CEO, said in a statement. The brand brought in €1.32 billion ($1.47 billion) in sales — a rise of 15.3 percent. 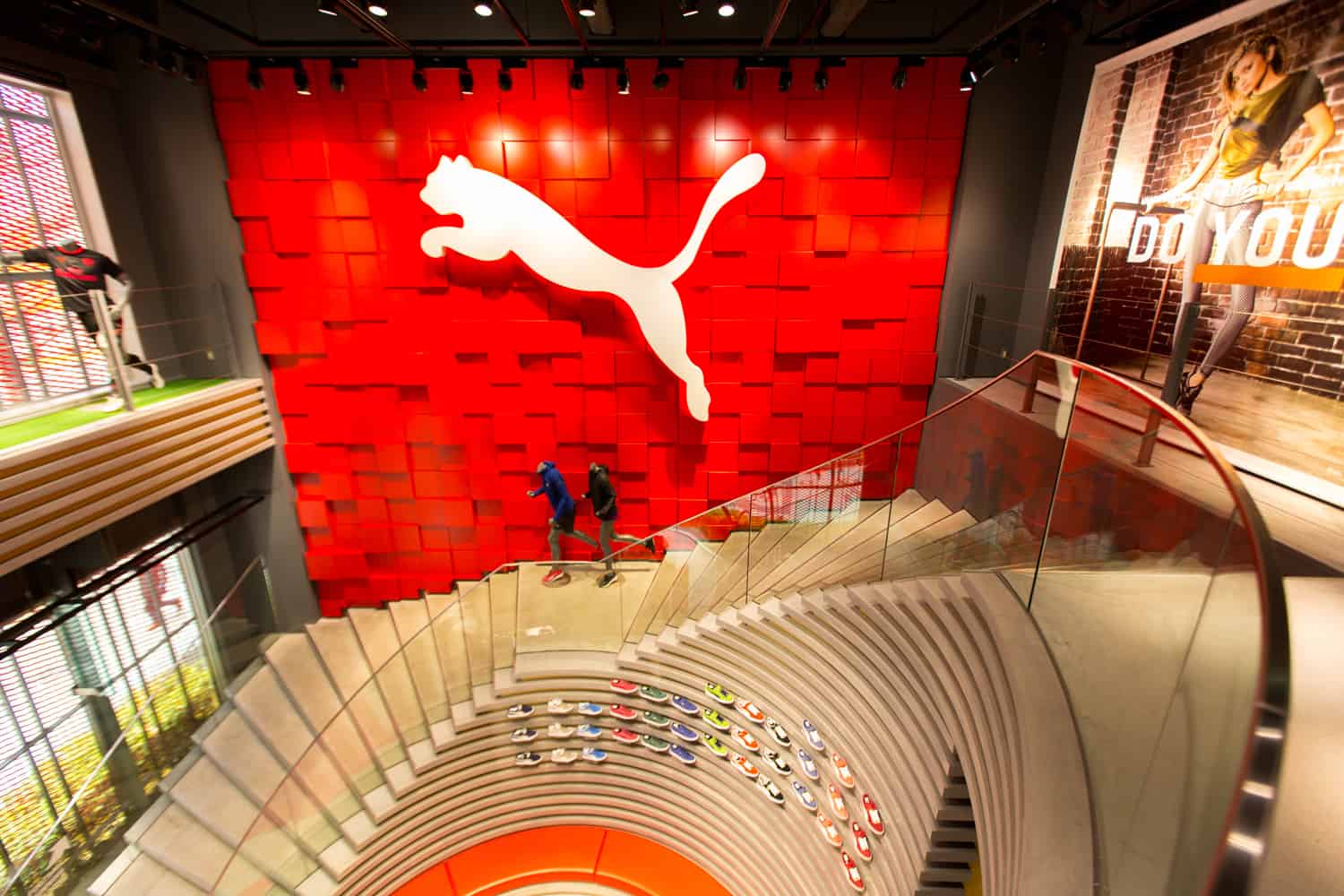 A Dior Executive Is Headed to Versace (WWD)
Arnaud Bazin has joined Versace in a newly created role: SVP of collection merchandising. Bazin joins the Italian house from Dior, where he was managing director of leather goods, accessories, and shoes. Bazin’s first day on the job will be May 2. 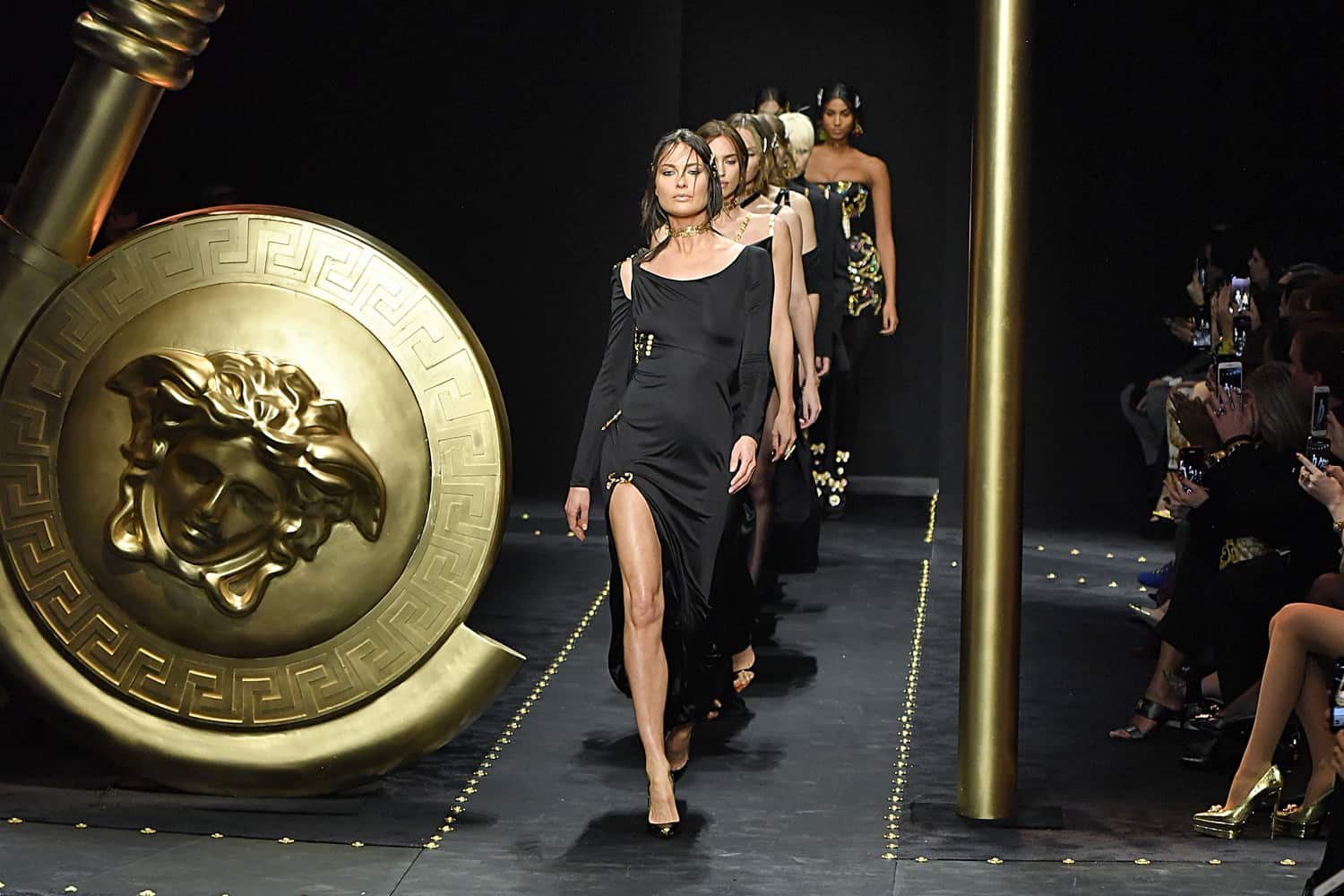 Olivia Munn Receives Backlash for Her Essay About Fashion Bloggers
Earlier this week actress Olivia Munn tweeted an essay criticizing the celebrity fashion blog Go Fug Yourself. Munn, who’s outfits have been discussed on the site, opined that it “contributes to the perpetual minimization of women and propagates the idea that our worth is predominantly…tied to our looks.” But writers at Fashionista and Jezebel have since come to the defense of the blog, arguing that red carpet fashion criticism is par for the course in an environment where celebrities use fashion for publicity and, on occasion, financial gain. Additionally supporters noted the blog’s critiques refrain from making comments about the physical appearance of its subjects, instead focusing on the styling choices.

A short essay on the ugly behaviors of the @fuggirls pic.twitter.com/KfZ5ambMQM

Rose Byrne, Naomi Watts, and Laura Brown Help Ads Up Celebrate Its Inaugural Gala
Last night Ads-Up held its inaugural Your Shout Gala at Donna Karan’s Urban Zen in New York. The event, in support of 500 refugees who have been resettled in the United States, was co-hosted by Rose Byrne, Naomi Watts, and Laura Brown.  The evening raised over $120,000 which will go toward an educational fund, helping the new arrivals not only survive but thrive in America through vocational training in hopes of getting better-paying jobs. 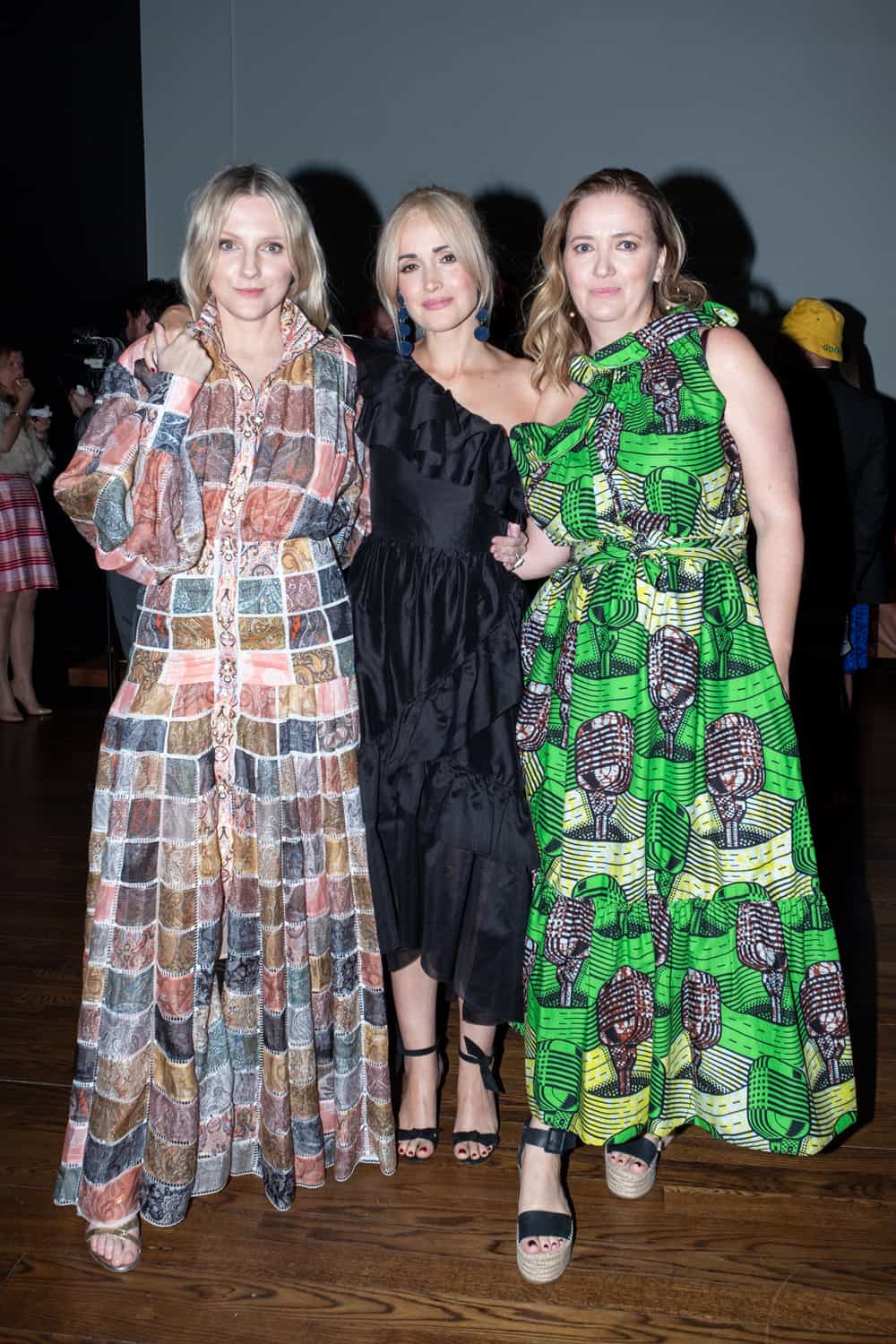 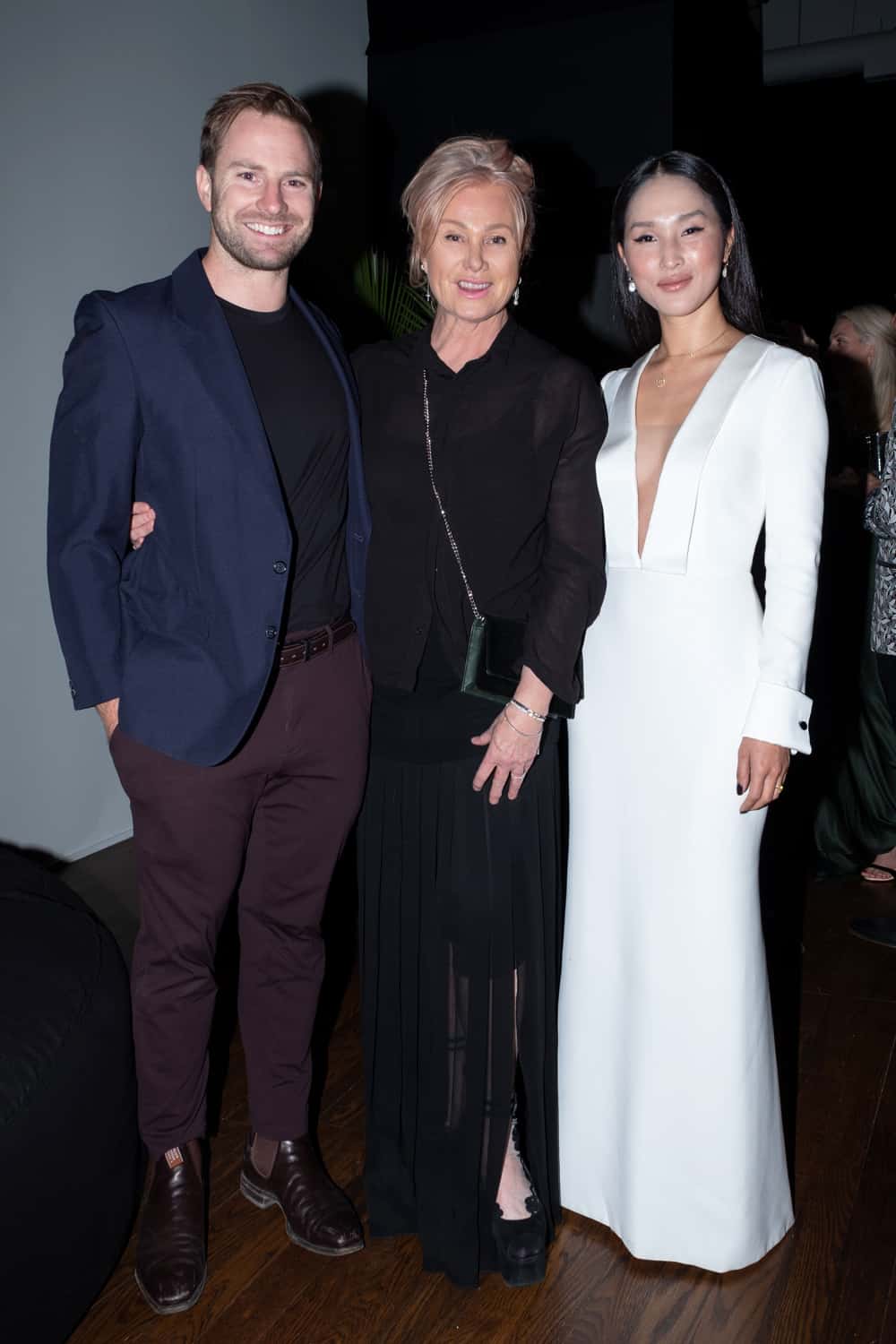 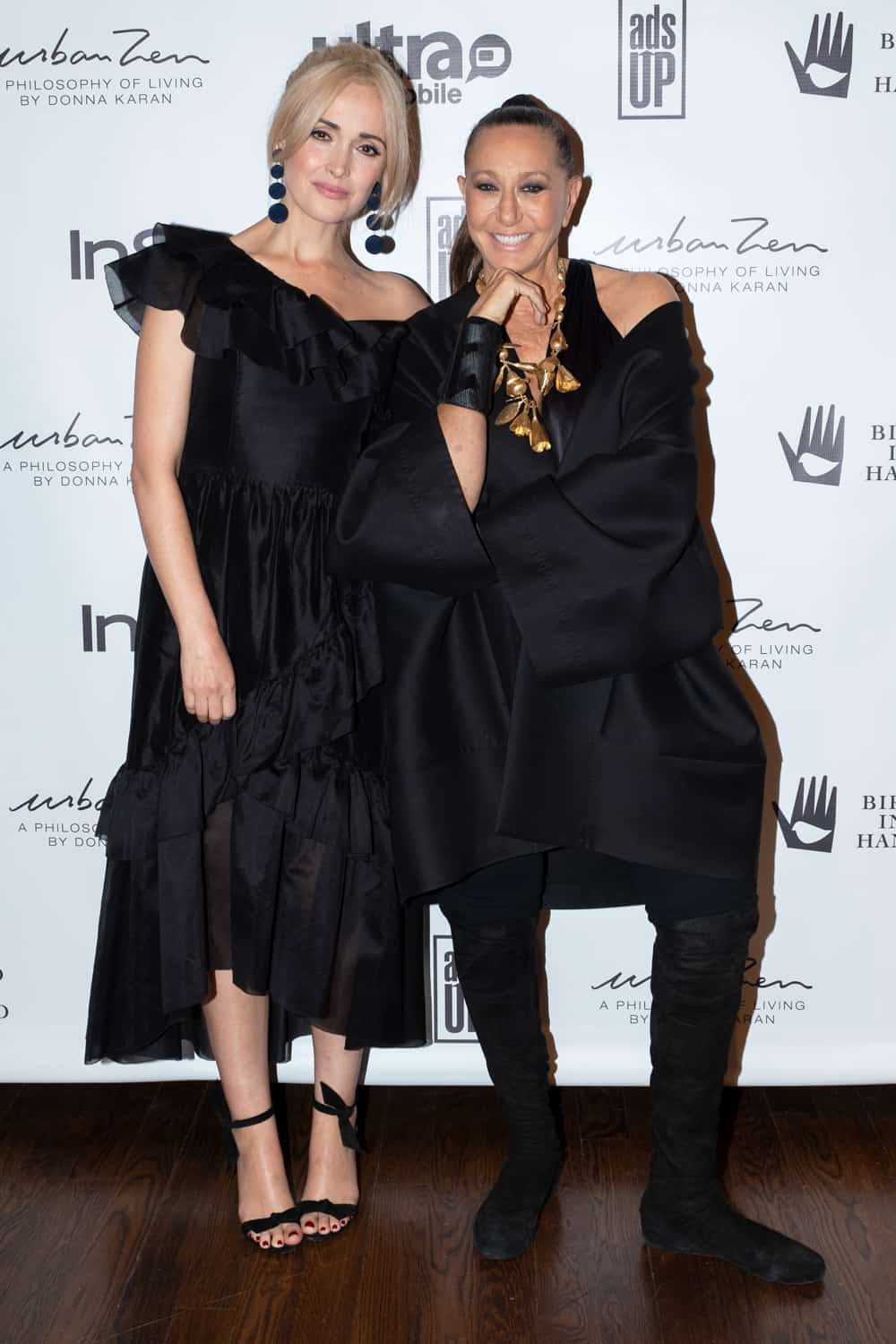 Valentino Helps Raise Funds for H.E.A.R.T.
The H.E.A.R.T. (Helping Ease Abuse Related Trauma) Charity hosted its annual brunch to support the Violence Intervention Program in L.A. on Wednesday. The brunch was sponsored by Valentino, which created an exclusive bag sold at a pop-up at the event. Proceeds from the sales went to H.E.A.R.T. and V.I.P. The brunch was held at the home of Alison Kay and Alex von Furstenberg. Notable guests included Rosanna Arquette, Brad Goreski, Charlotte Ronson, Dr Barbara Sturm, and Rachel Zoe. 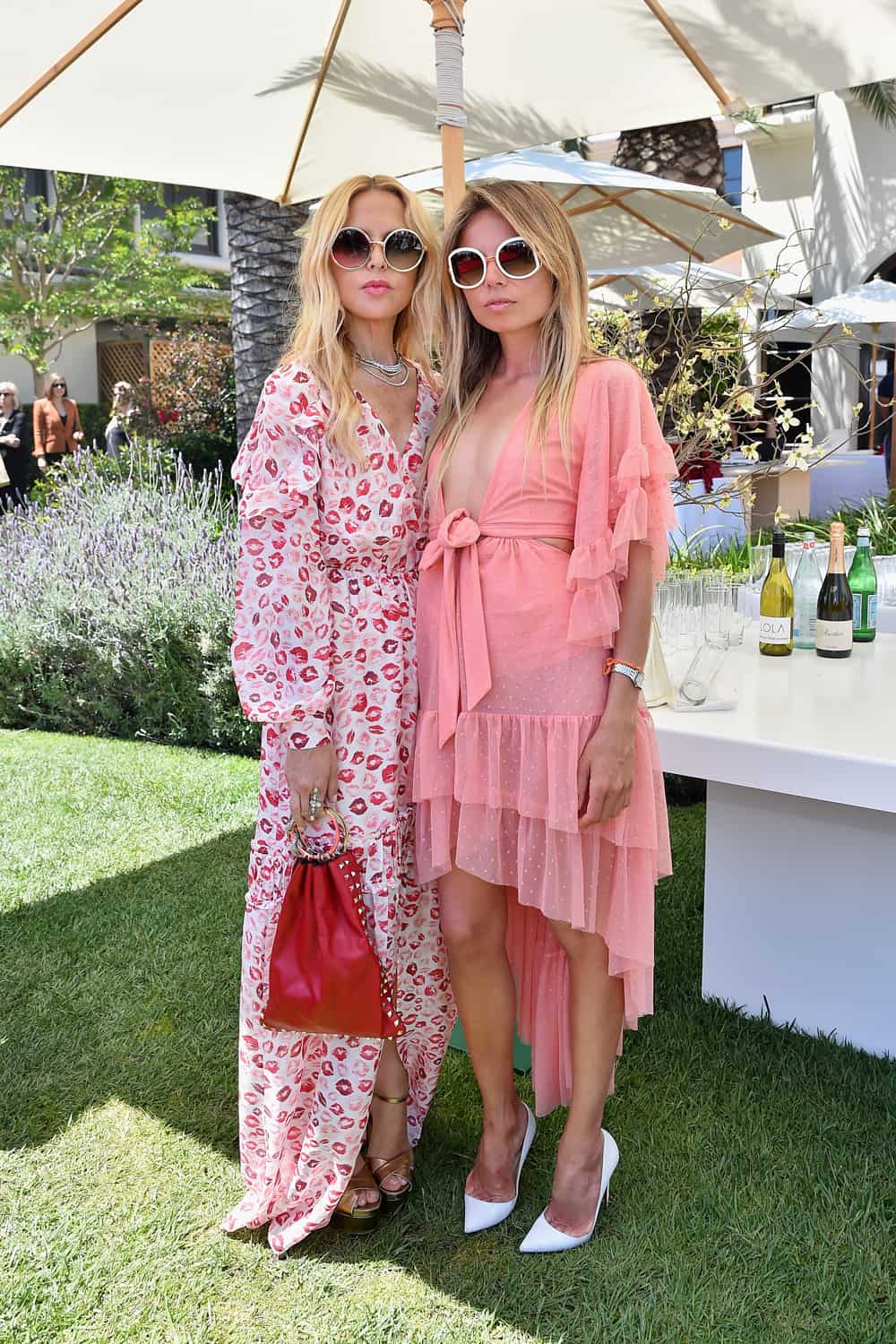 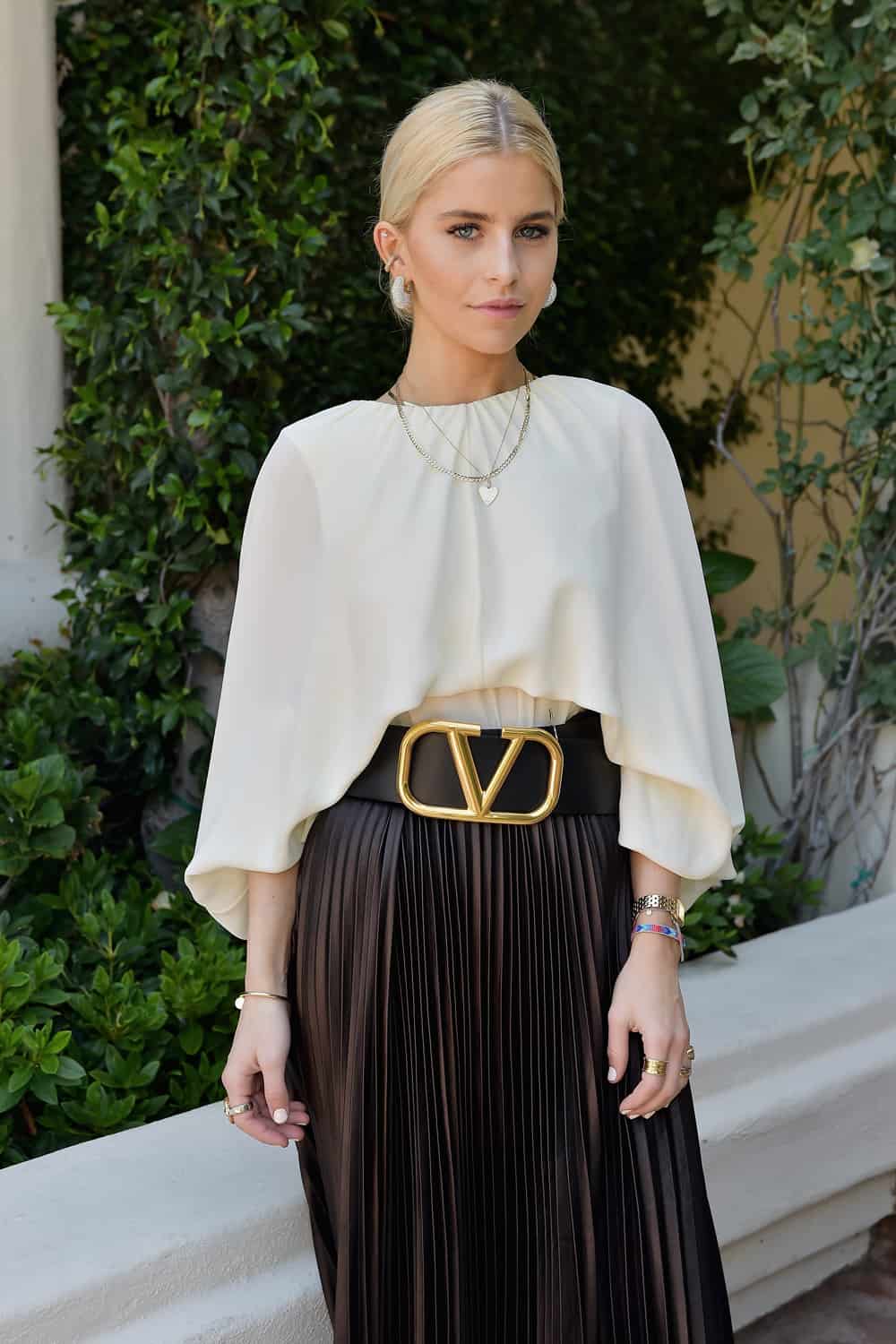 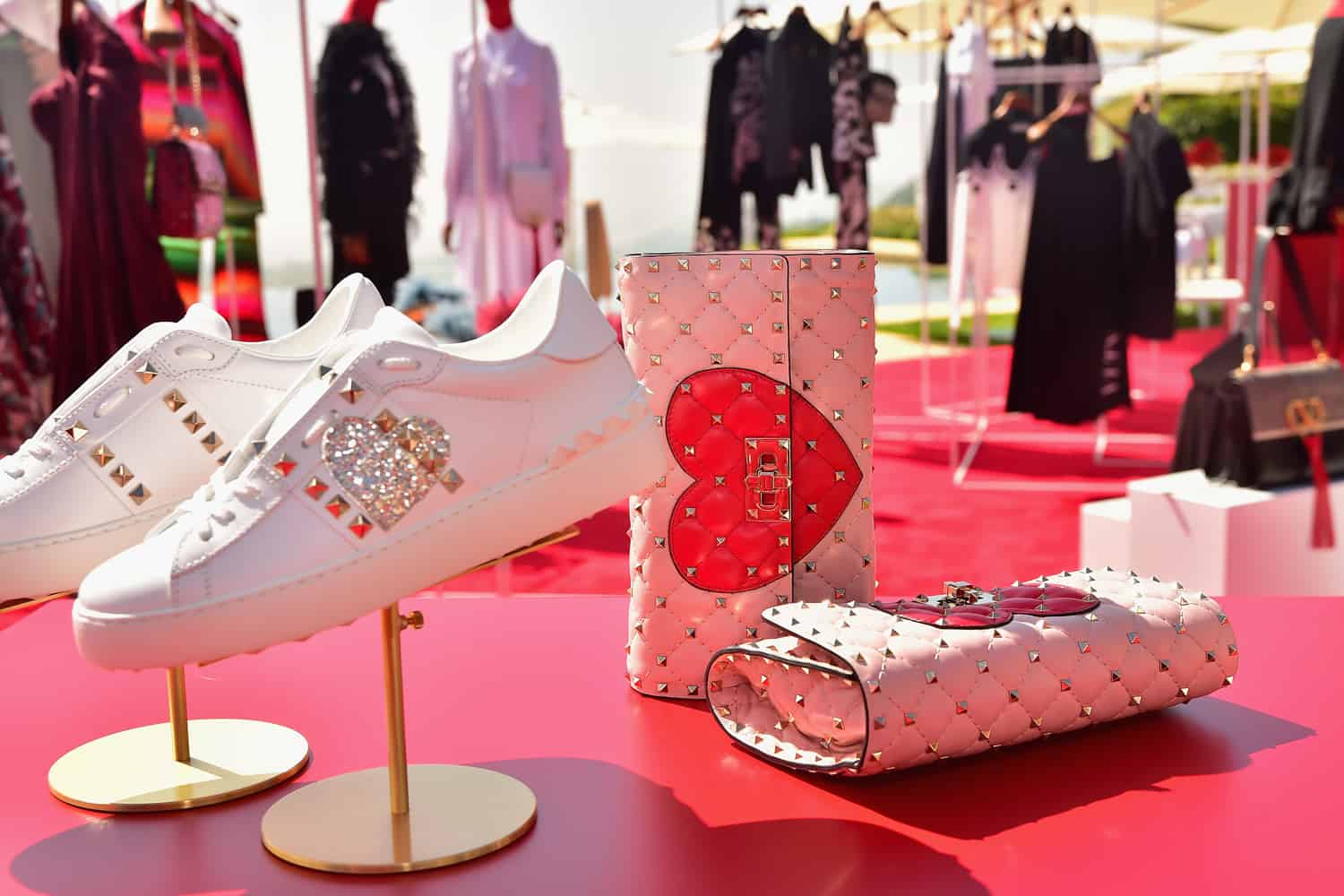 Talita von Furstenberg Launches TVF for DVF
Talita von Furstenberg, granddaughter of Diane, celebrated her first capsule collection for DVF at the Chateau Marmont yesterday. Kaia Gerber, Sofia Richie, Kris Jenner, and Rachel Zoe were among those who came out to celebrate the line. “The next capsule will launch in October,” Talita told the Daily of what’s next for her. “It is geared toward fall, so there [will be] knitwear and sweaters but still a lot of skirts and dresses.” 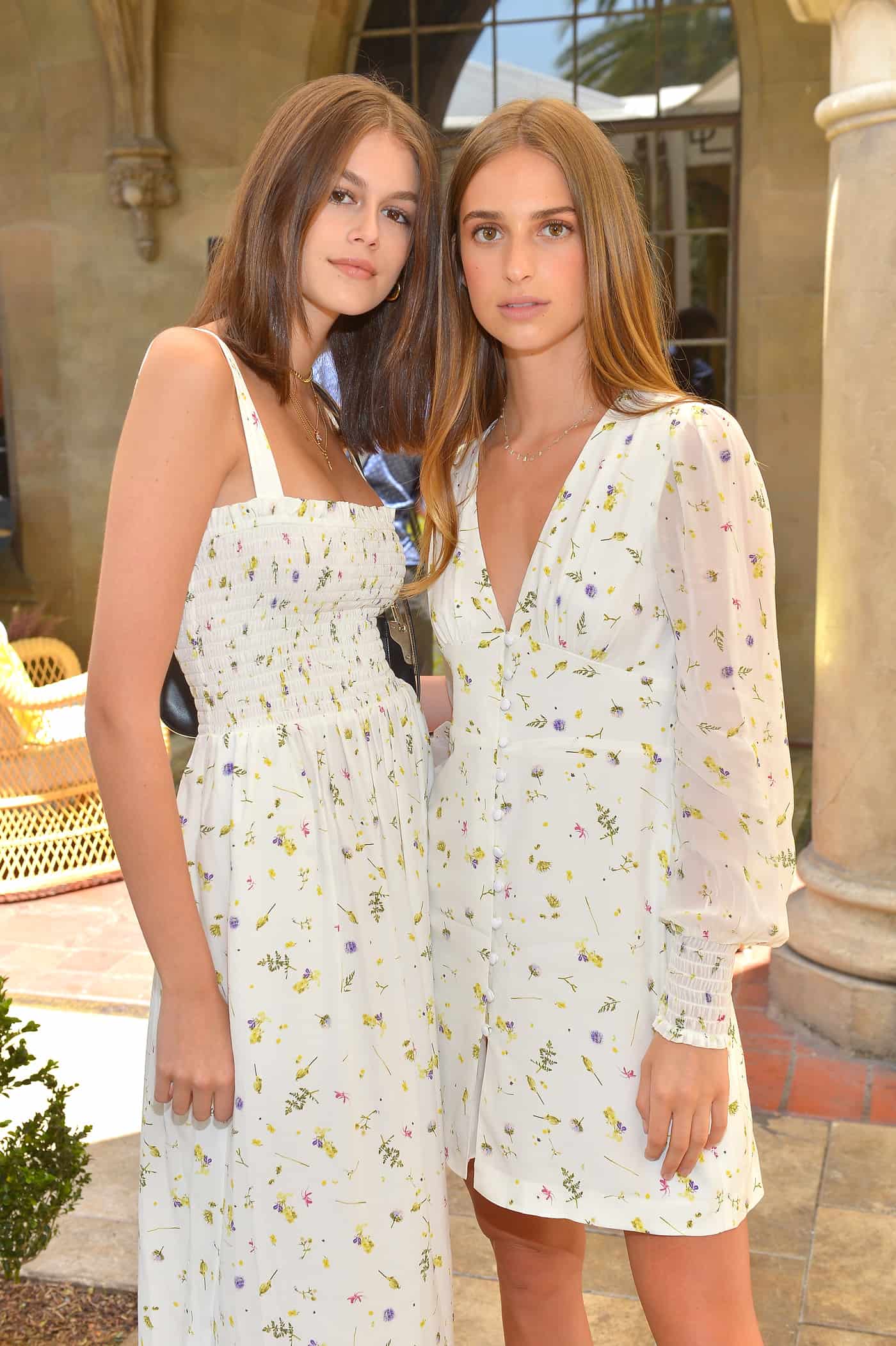 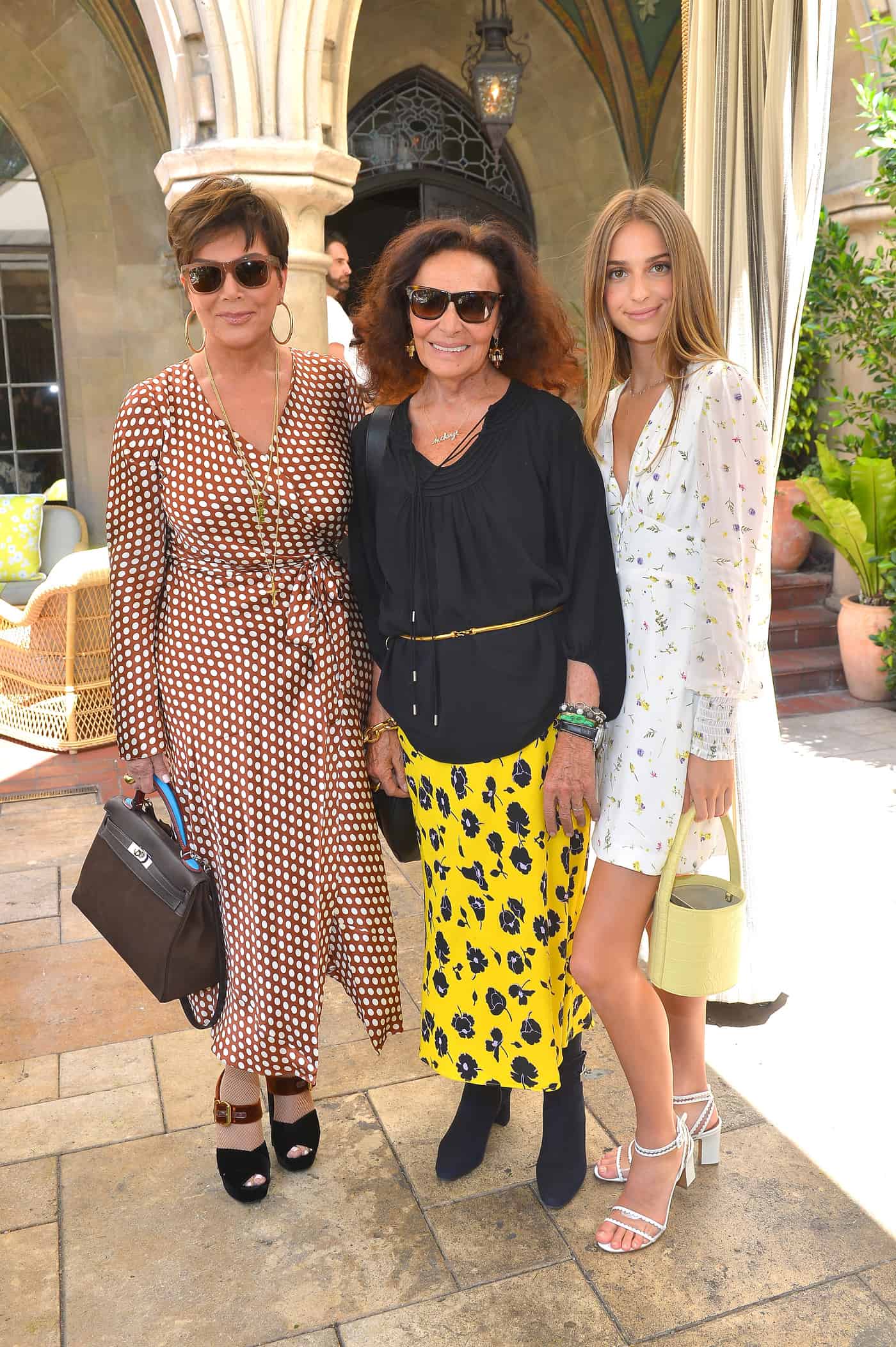 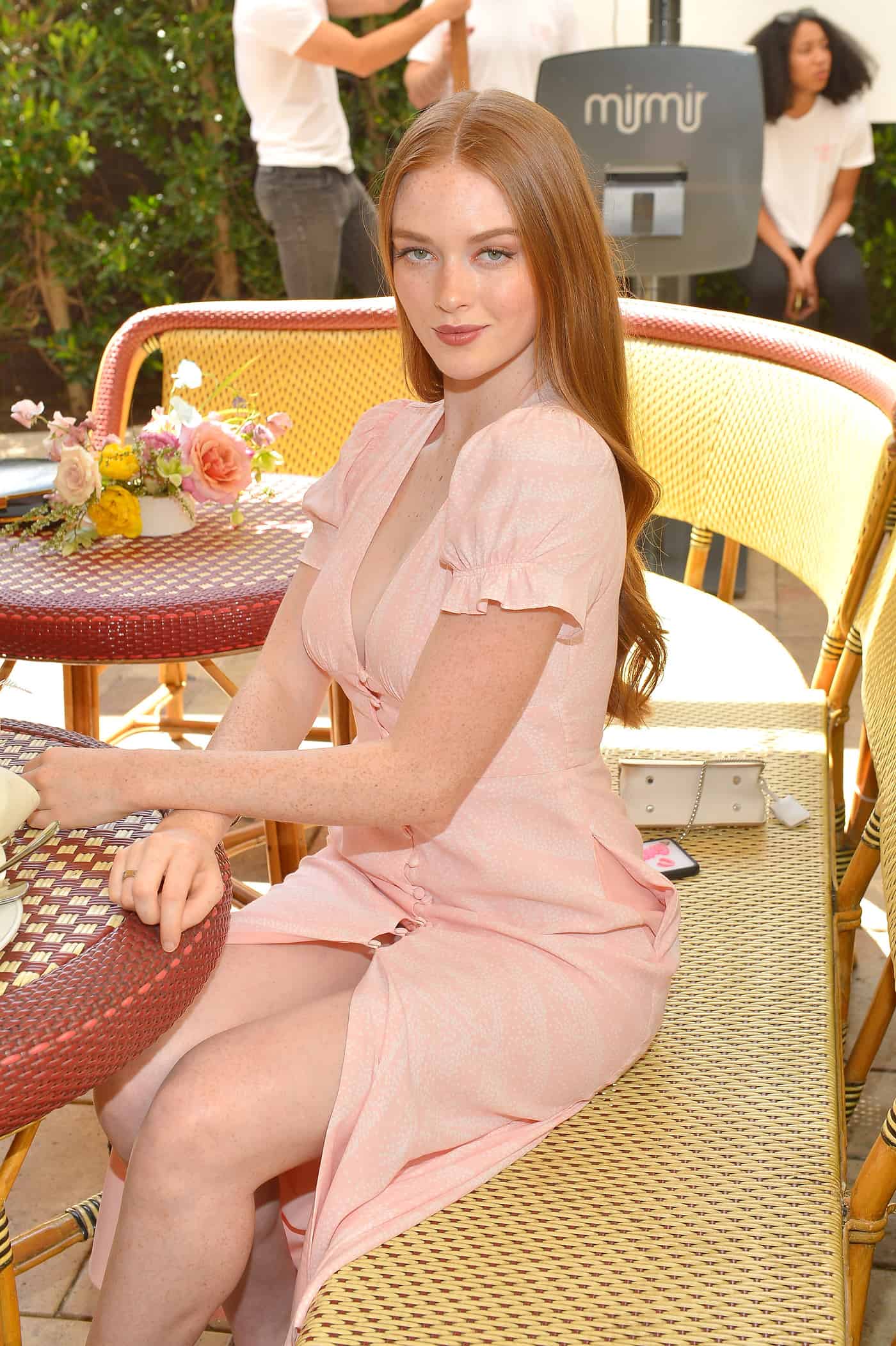 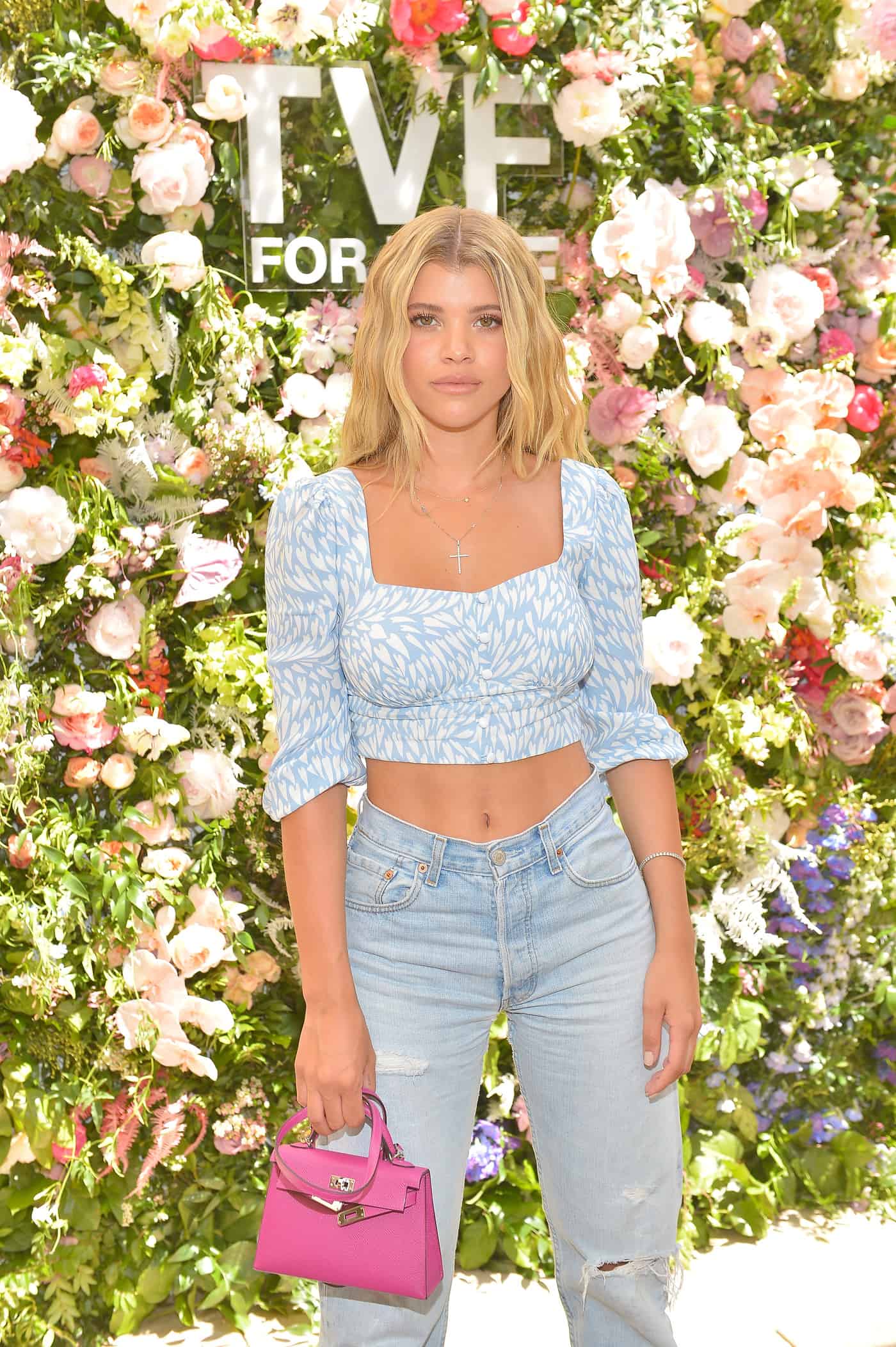