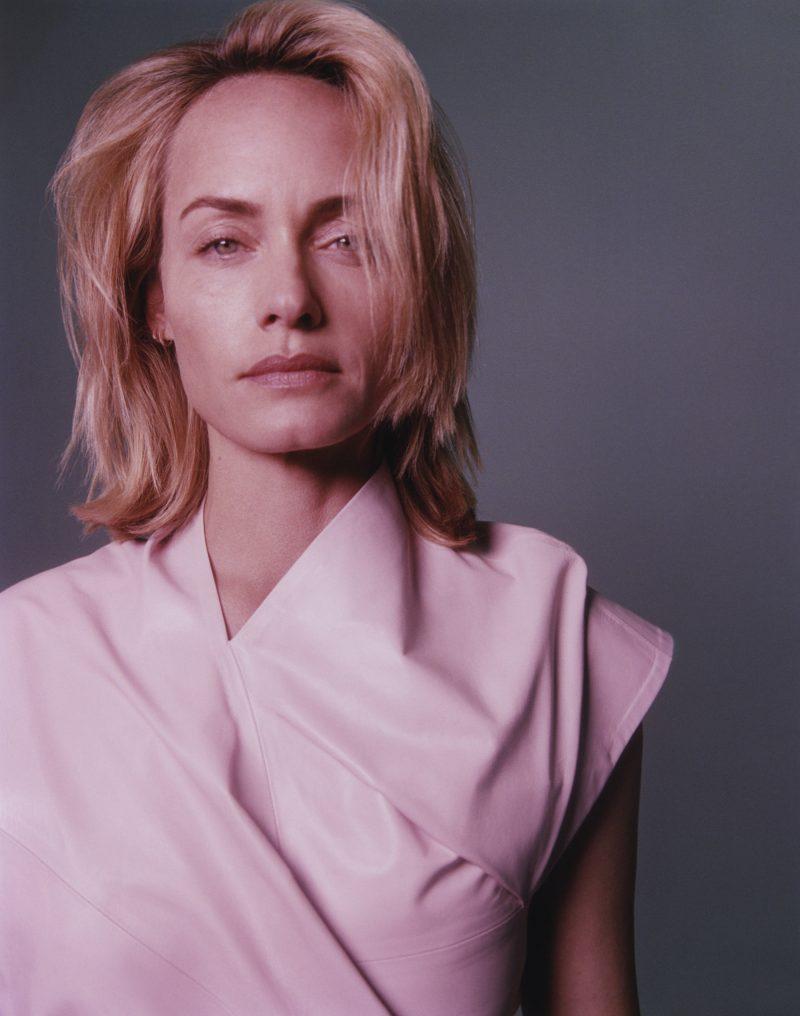 Proenza Schouler is getting political. The brand announced a new video project directed by Harley Weir titled A Film for Planned Parenthood of New York City. The film features Amber Valletta, Hanne Gaby Odiele, Hari Nef, Jemima Kirke, Selena Forrest, Stella Tennant, and more discussing why their womanhood and their choice is important to them. The creative direction for the film was led by Jen Brill and styled by Camilla Nickerson.

“In recent months, Proenza Schouler has been driven by a need to stand up with organizations that fight for the causes we believe in,” the brand announced in a statement. “Now more than ever we feel it is important to use our voice and platform to speak out in support of the things we care deeply about. Planned Parenthood means so much to the women who work at our company, and to the community Planned Parenthood serves in New York City and beyond.”

The film is the third installment in a series of personal and intimate portraits of women. The new installment features everyone from models, activists, and artists to sex educators and friends of the brand. Check out the video teasers and full cast list below and visit www.ppnyc.org to learn how you can support Planned Parenthood of New York City, and www.plannedparenthood.org to take action on behalf of Planned Parenthood nationwide.