Philipp Plein to Appear on “America’s Next Top Model” 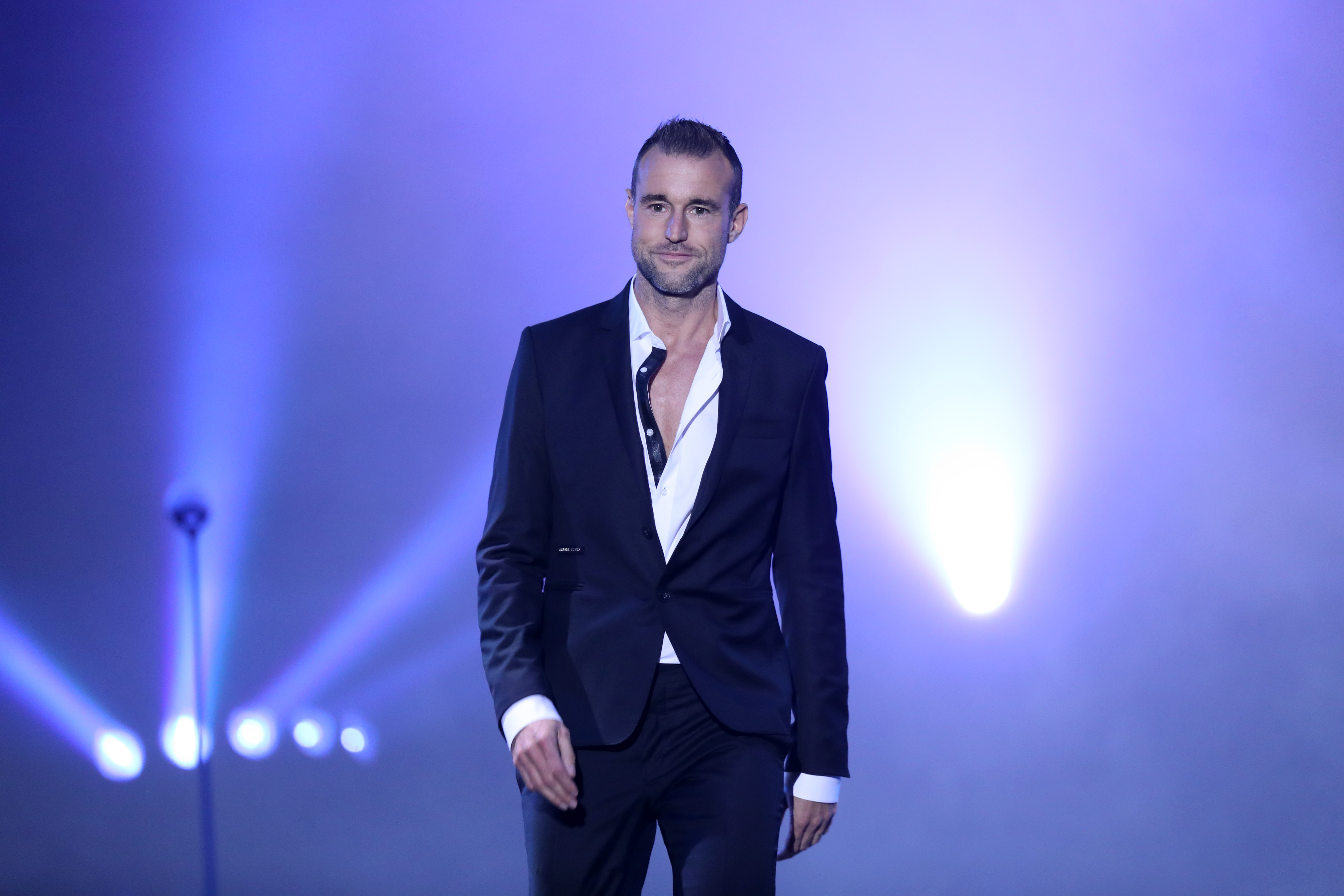 Philipp Plein has announced that he will be appearing on the reincarnation of America’s Next Top Model, which premieres Monday, December 12 at 10 p.m. ET/PT. The new season is returning to New York City with an all-female cast of models in the making. Plein will make his first American television debut on two episodes as a mentor, where he will coach the contestants to help them win the final prize.

“I am very excited to be part of the new ANTM program,” said Plein. “It has been a landmark TV show for both the American and worldwide audience. I had such a great time filming it with my friend Rita Ora, who performed at one of my fashion shows, and with the rest of the cast. As we are focusing on developing our brand and business in the US, ANTM is a great platform to expose a brand like Philipp Plein to a fun and fashion conscious audience.”

Ora performed on the runway at Plein’s Fall 2014 show in Milan, and the singer will be hosting ANTM alongside Ashley Graham, Paper magazine’s chief creative officer Drew Elliott, and celebrity stylist Law Roach. Tyra Banks and Ken Mok will continue to serve as executive producers of the show and Banks will be making surprise appearances throughout the season.

“I’m not looking for a traditional model or a social media model…I’m looking for both,” said Banks of what she’s looking for this season. Plein himself has 493,000 Instagram followers(@philippplein78) and his runways are widely known to be some of the biggest spectacles in the industry. Tune in to watch Plein puts these ladies to the test.

For a sneak peek of what to expect from ANTM next week check out the trailer HERE.

A Moment with…Lisa Vanderpump and Her Pooches