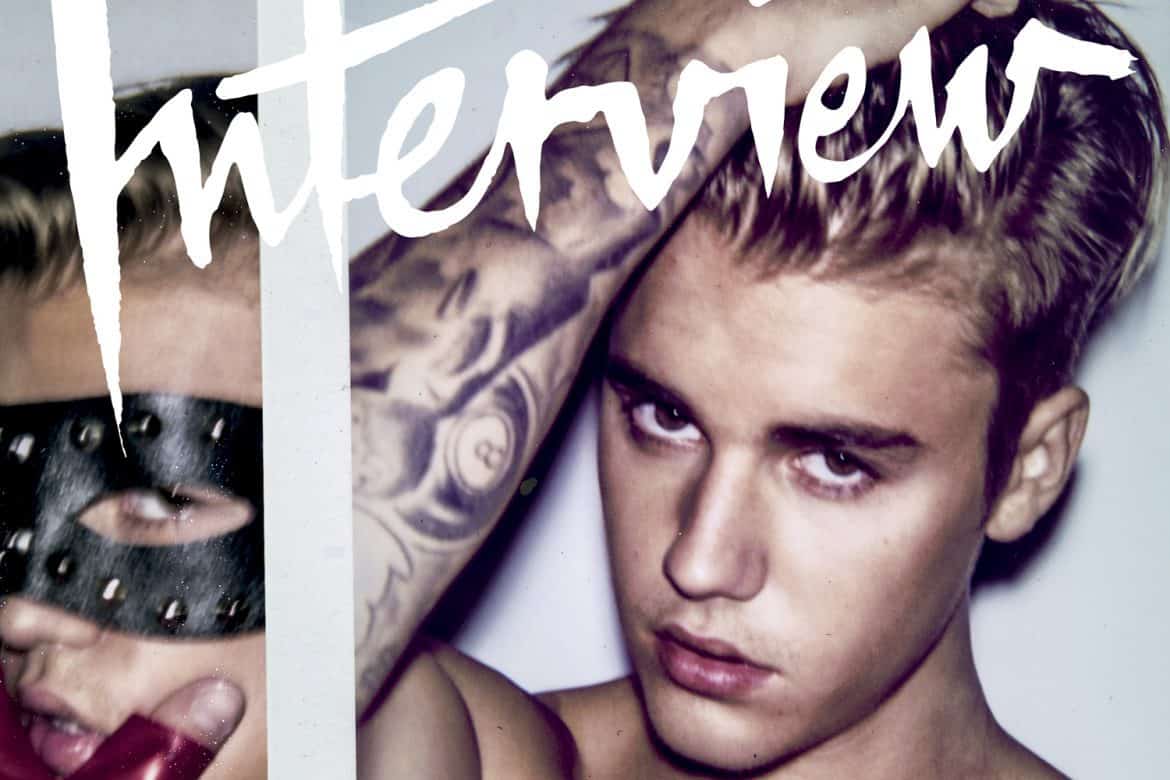 Peter Brant Is Selling Interview to…Himself (WWD)
The ongoing drama with Interview magazine took a strange turn this morning when it was reported that Peter Brant is selling the magazine and its assets to himself (more specifically, his holding company Singleton LLC), for $1.5 million. Brant is pushing for this deal to go through by August 31, ahead of Interview‘s September issue, which will allegedly feature model/actress/activist Hari Nef on its cover, shot by Inez & Vinoodh. 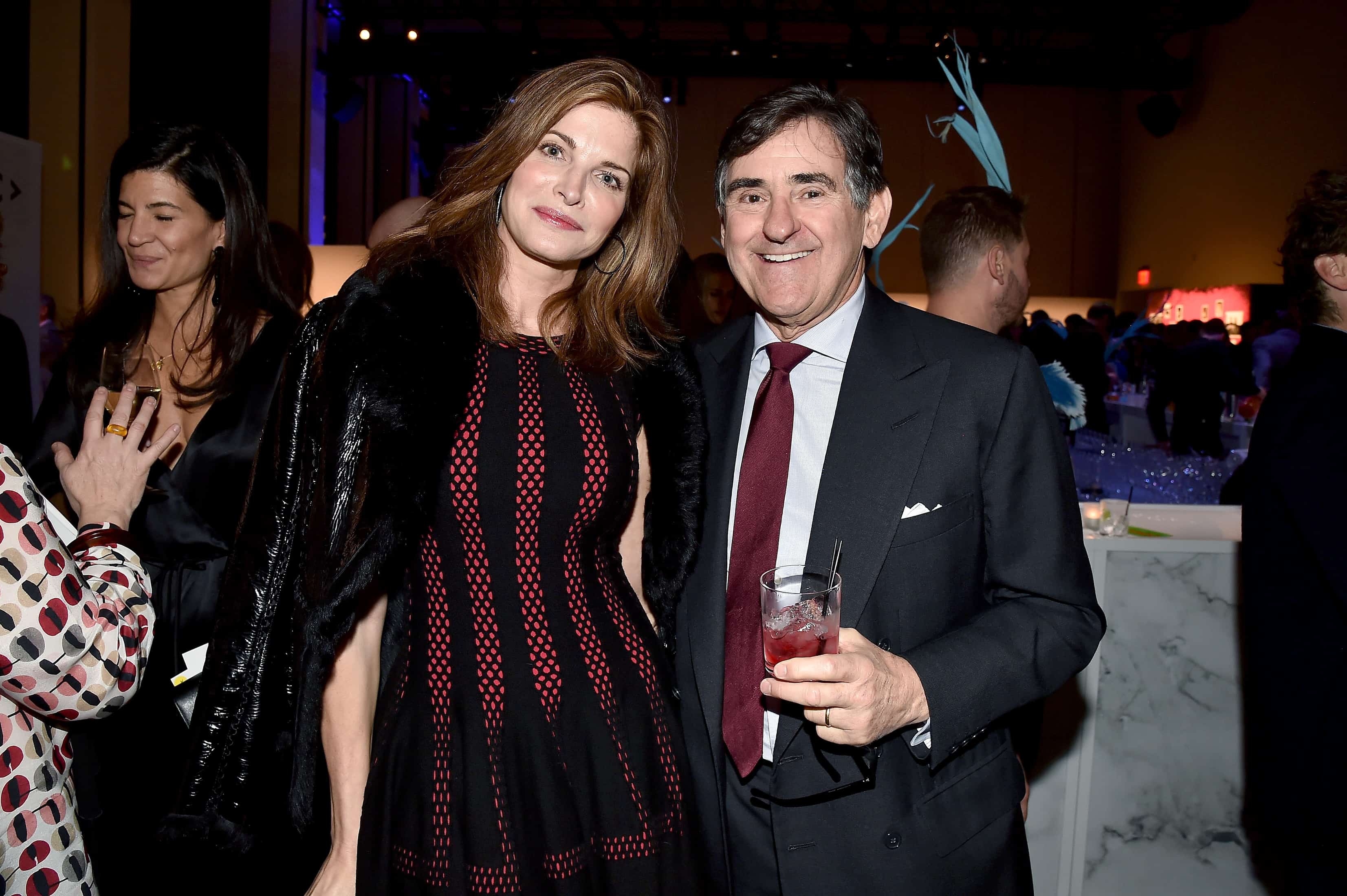 Kylie Jenner Partied Her Way to 21 With Her Sisters Last Night (Fashionista)
Soon-to-be billionaire Kylie Jenner turns 21 today, but she decided to celebrate early by having a bash with her sisters and her mother last night. In images posted all over Instagram, the Kardashian sisters went all-out with jewel-toned looks. Even Kanye West was on-hand to celebrate his sister-in-law.

Asian-American Designers Criticized the Crazy Rich Asians Cast’s Premiere Looks (The Hollywood Reporter)
The cast of Crazy Rich Asias wowed everyone with their red carpet fashion earlier this week, but apparently some Asian-American designers are upset that only one actress (Gemma Chen) wore a dress that was actually designed by an Asian-American (an Oscar de la Renta gown by Laura Kim and Fernando Garcia). “Constance [Wu, the film’s star] talks so much about representation, but there is no show for it,” said an anonymous “industry insider.” For what it’s worth, several prominent Asian-American designers and editors celebrated the film at an advanced screening in New York last week.

Prince Harry and Meghan Markle’s Wedding Venue Is Now the UK’s Top Tourist Attraction (Elle UK)
People are absolutely obsessed with the Duke and Duchess of Sussex — so much so that their wedding venue, Windsor Castle, is now the most popular tourist spot in the UK this summer, with a 56% bump in ticket sales since previous years.

Caroline Vreeland Has Released a Blues Album (Page Six)
Fashion It Girl (and great-granddaughter of legendary editor Diana Vreeland) Caroline Vreeland is pursuing her longtime passion for music, and has just released a blues album titled Like a Woman, Like a Drunkard, Like an Animal. “Music has been the sounding voice in my core all my life,” she recently said. “I’ve kept it hidden away, precious, for far too long.” Check out some of her songs, now online:

HEARD: Liberty Fairs and Womenswear In Nevada Parent Company Closing in on a Deal