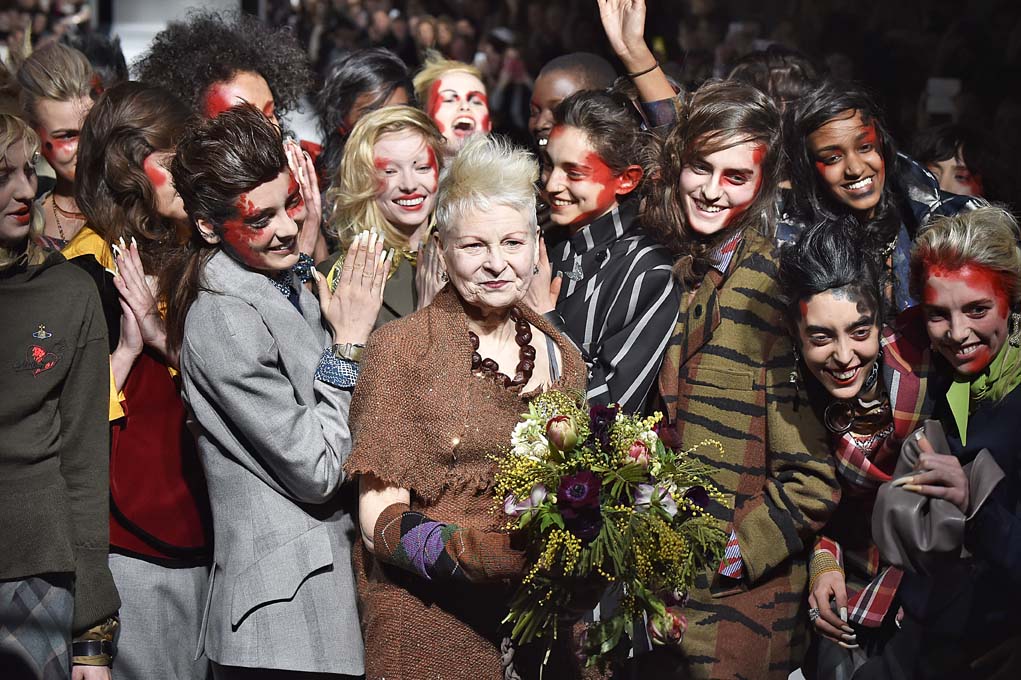 From one ’70s high priestess of punk to another: Patti Smith paid tribute to late designer, activist, and fashion industry stalwart Dame Vivienne Westwood at her recent performance in New York. Westwood passed away aged 81 in London on December 29, prompting an outcry of mourning from the countless designers, editors, musicians, creatives, politicians, and activists she had influenced during her lengthy career. Smith, 76, performed Redondo Beach from her debut album Horses in her honor at the gig, stating: “Vivienne Westwood died today, peacefully and surrounded by her family in Clapham, South London. The world needs people like Vivienne to make a change for the better.” RIP.

Good things come in little packages! In something we can file under “things we love to see,” the V & V Man editorial family has added to their stable with the launch of a new print edition. Mini V has landed with cover star Ever Anderson, who plays Wendy Darling in the upcoming live action movie, Peter Pan & Wendy. And if she looks familiar, it may be because she’s the spitting image of her mom, actress and supermodel Milla Jovovich (her dad is English filmmaker Paul W. S. Anderson.) The new title also boasts an additional cover, with the modeling industry’s rising stars Olivia Petersen, Junior, and Rachel Thabior, and features accessories by your younger self’s beloved mall brand Claire’s throughout. You can order your copy of the premiere issue right here.

Mumbai-born, New York City-based designer Naeem Khan has been announced as the recipient of the 2023 Medal of Honor, as The National Arts Club plans to recognize his achievements in fashion. The honor will be bestowed in tandem with Khan’s 20th anniversary of his namesake label. The designer will be celebrated during a dinner and reception at The National Arts Club mansion on Gramercy Park on January 20 and the program will include remarks by legendary model Pat Cleveland, author Colin Cowie, and Bergdorf Goodman’s SVP of the fashion office, Linda Fargo. With this recognition, Khan follows in the footsteps of the likes of Patricia Field, Iris Apfel, Carolina Herrera, Narciso Rodriguez, Anna Sui, and Valerie Steele. 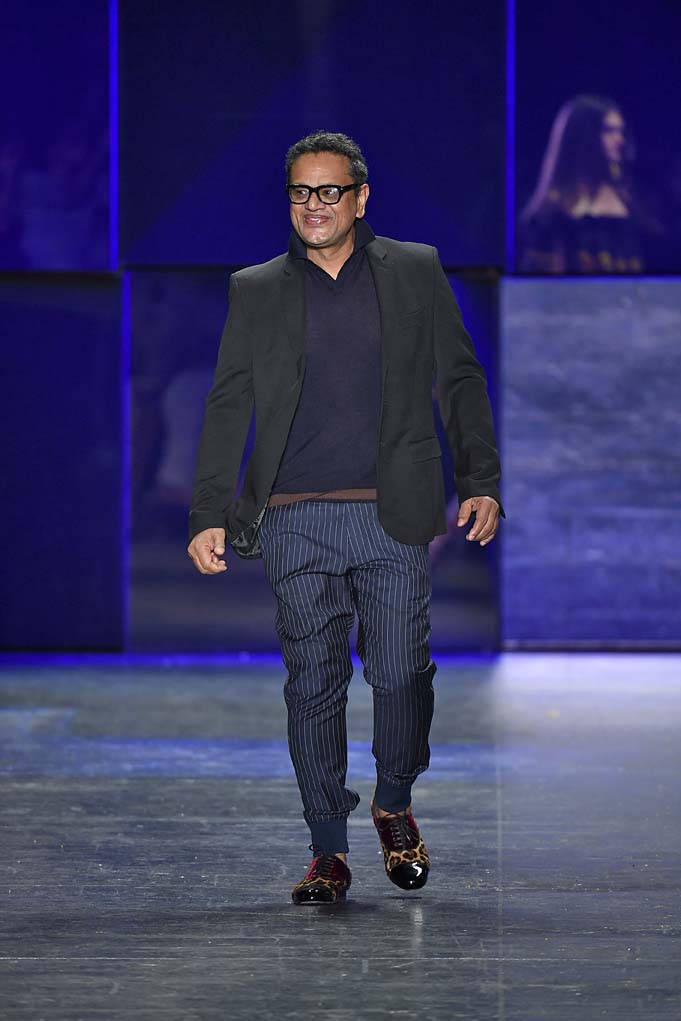 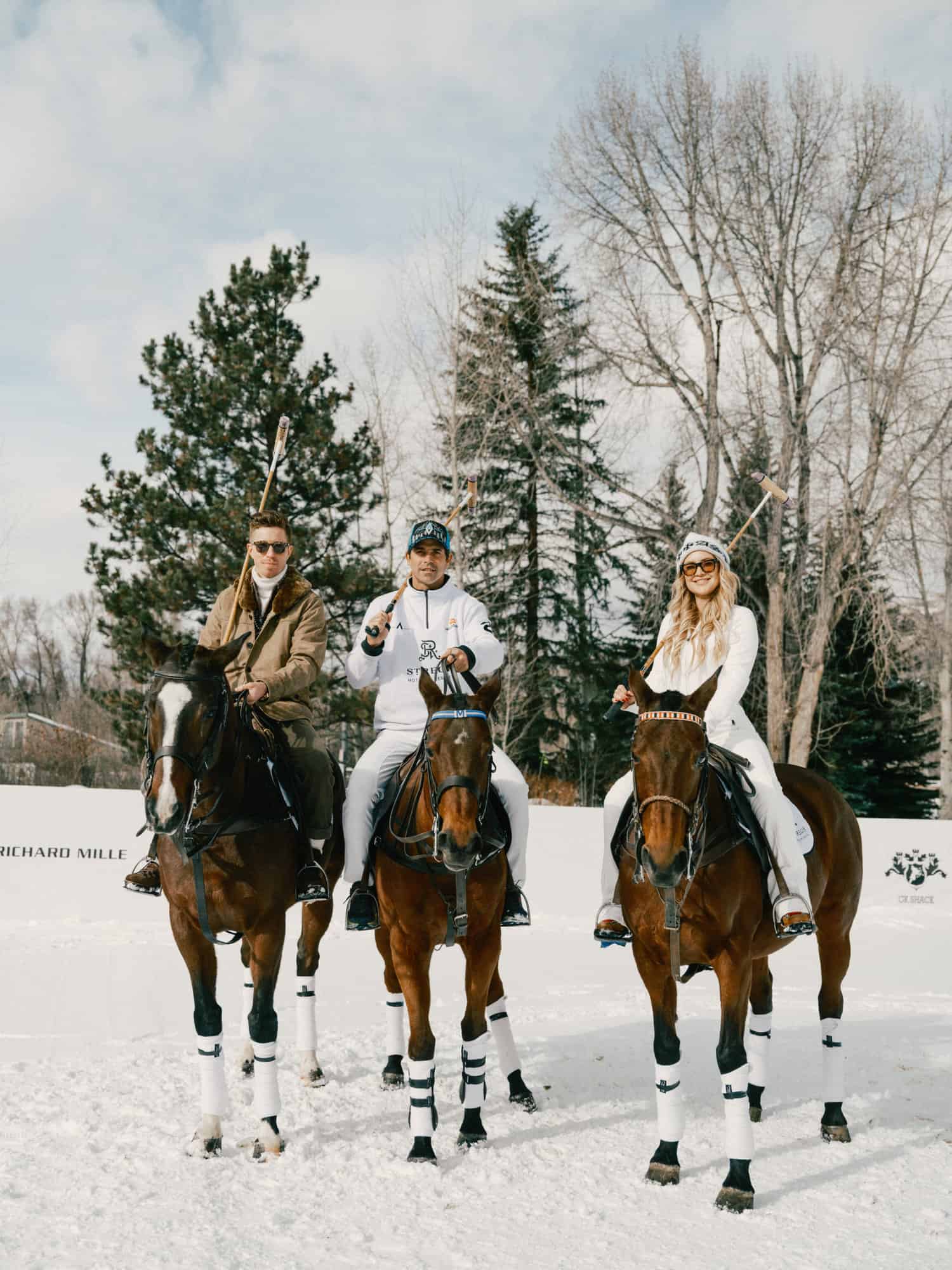 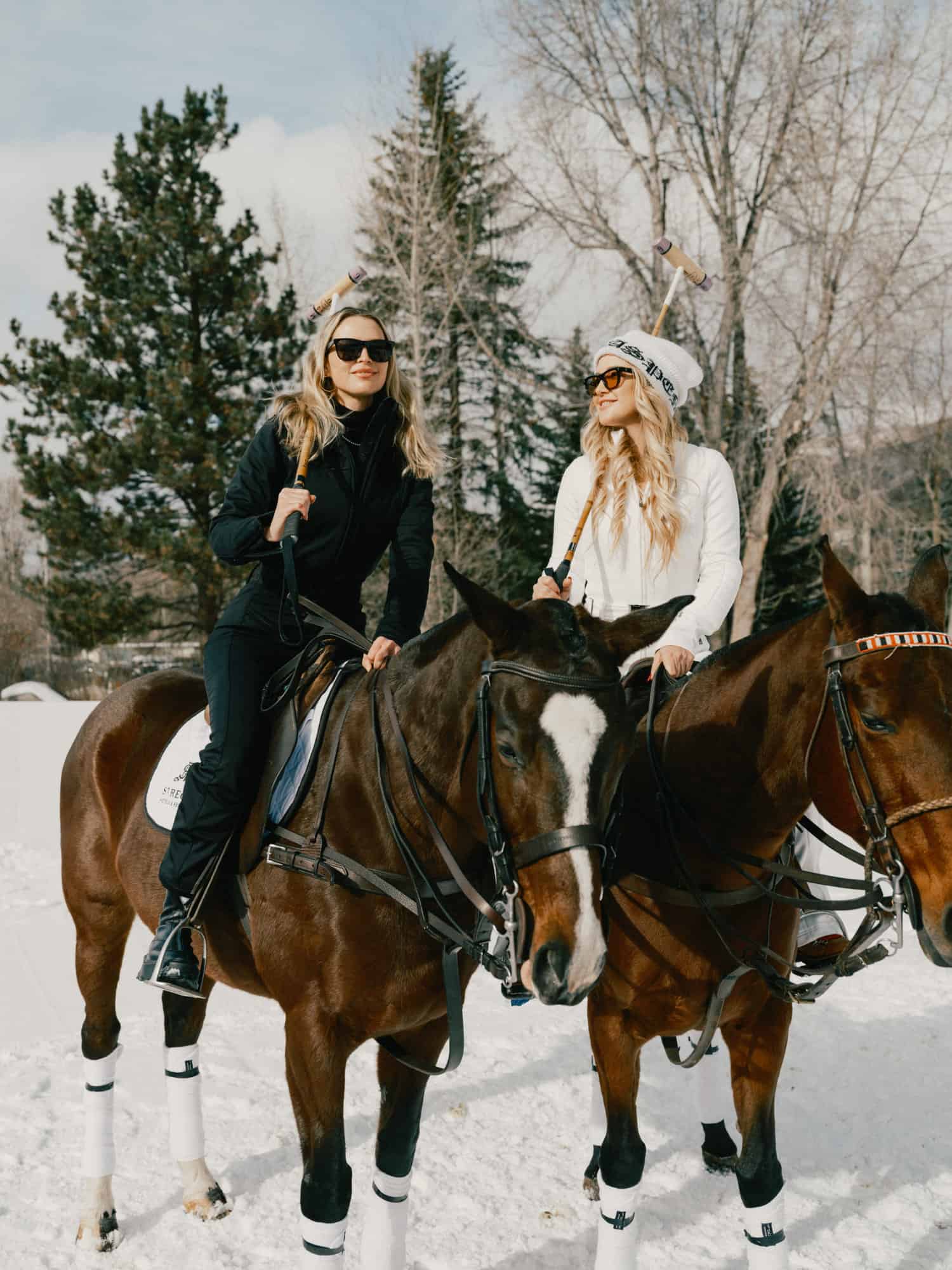 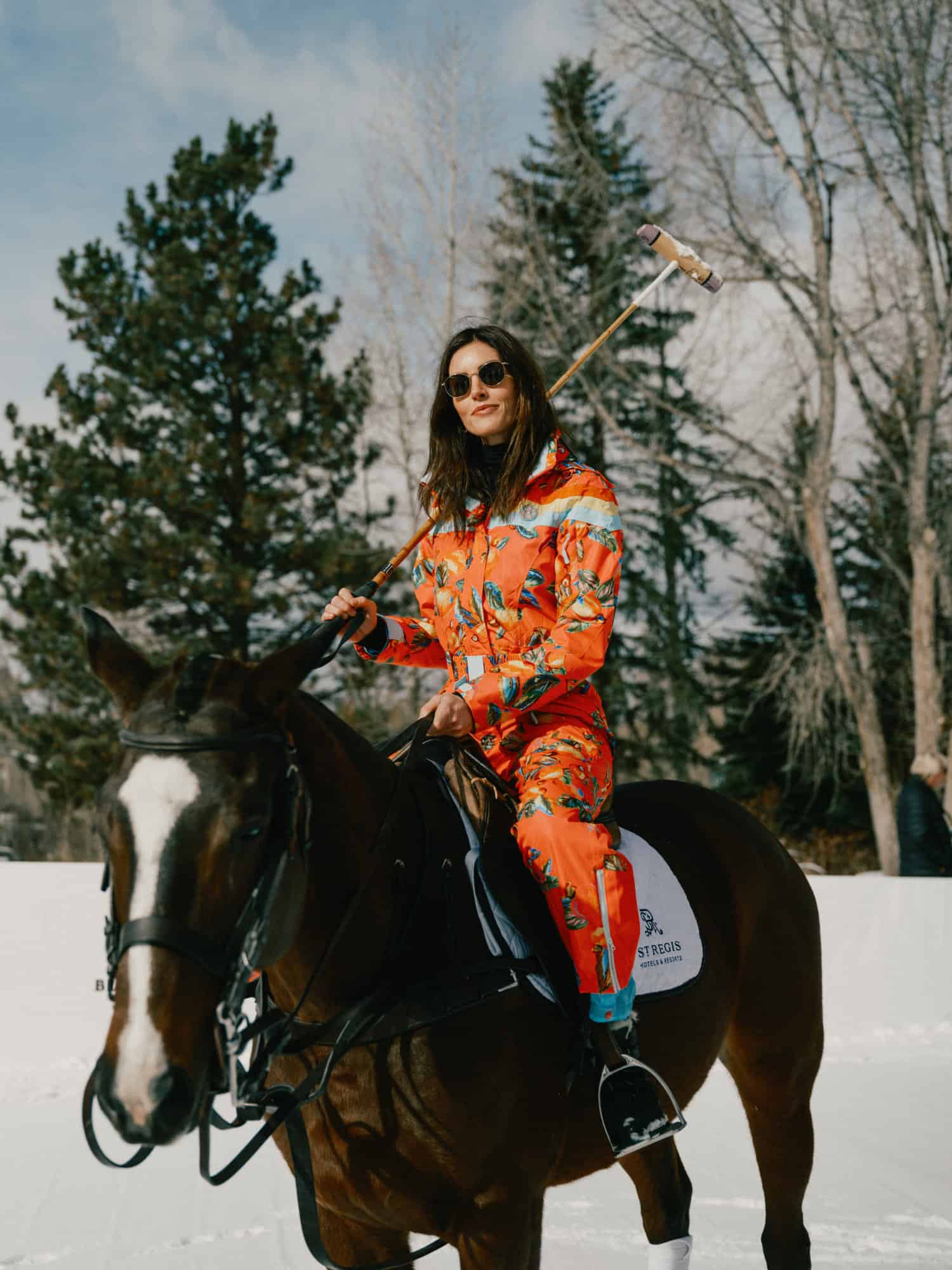 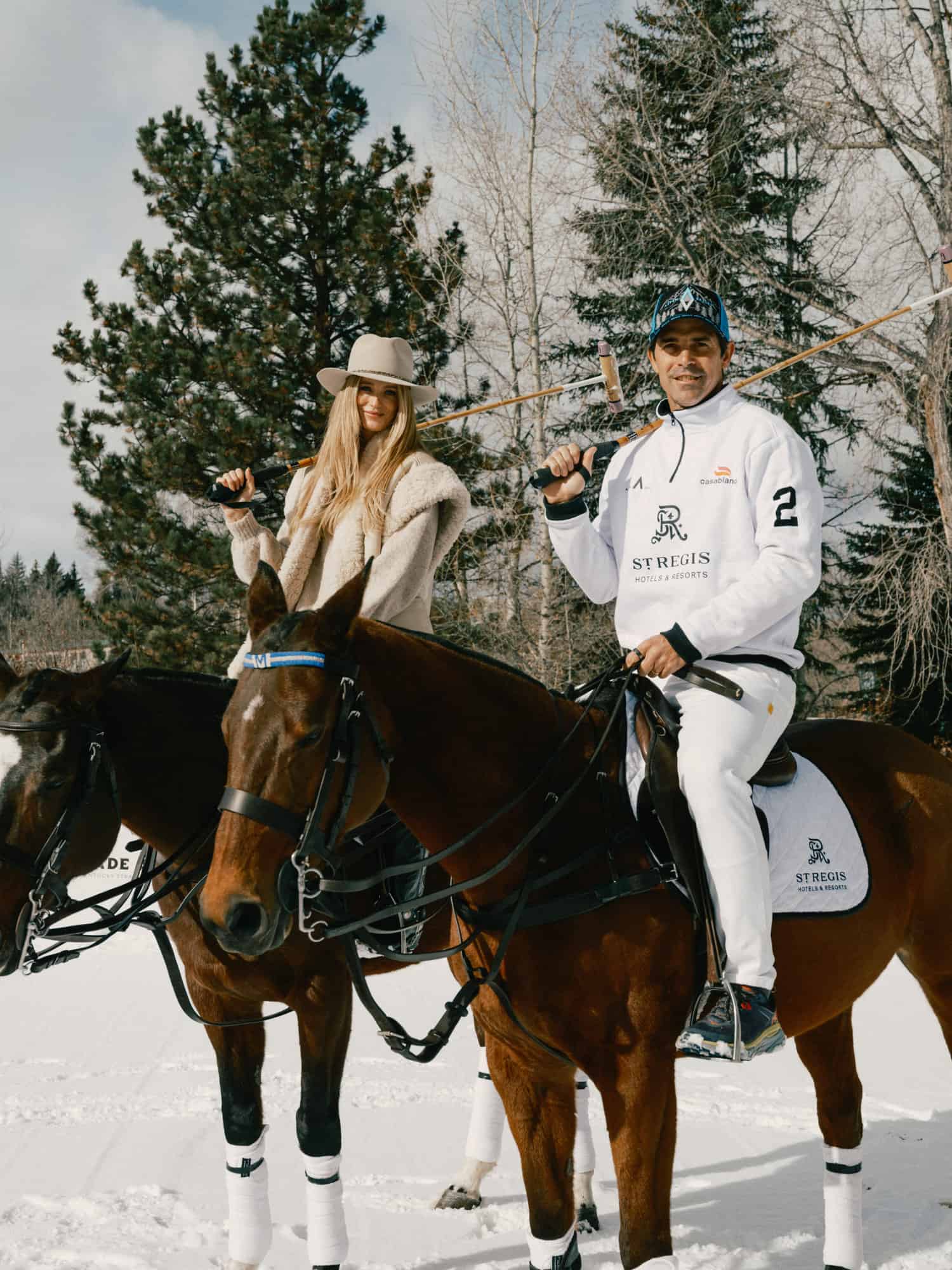