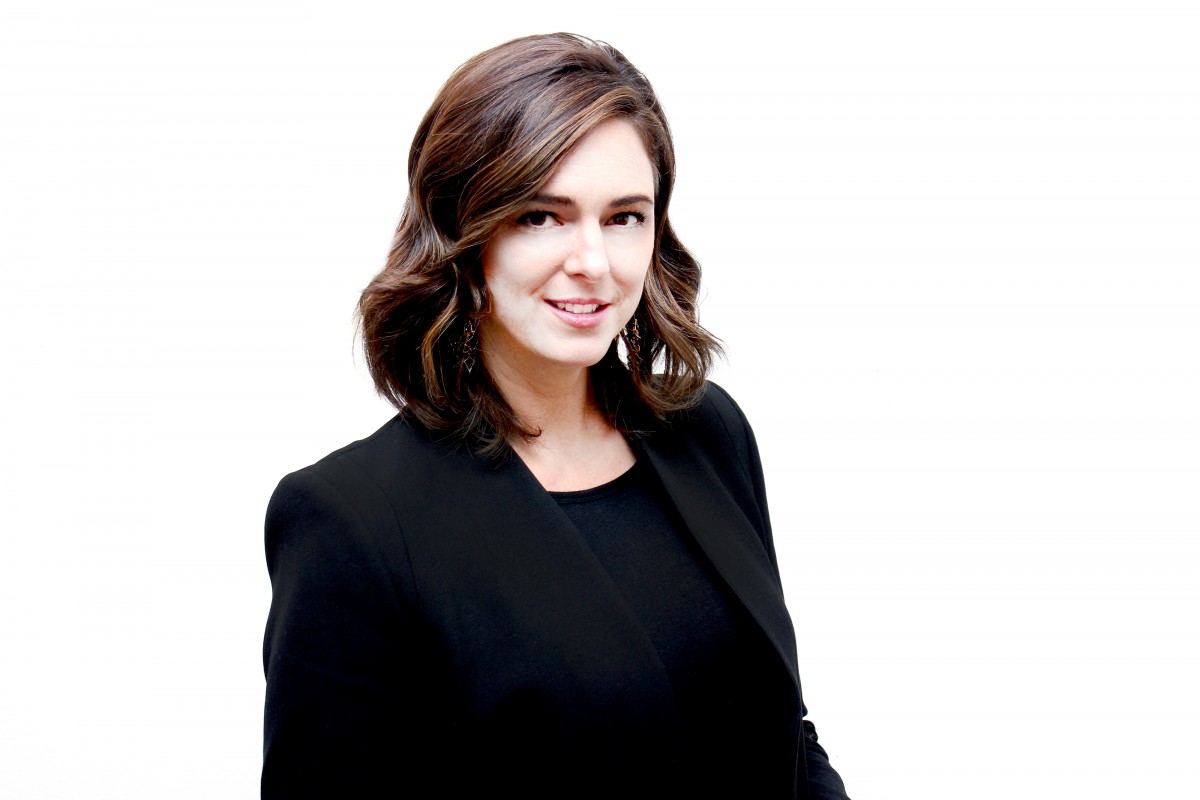 NYLON has hired Carrie Reynolds as their inaugural president of revenue. Reynolds’ new gig focuses on generating revenue through creative forms of advertising and partnerships. “Through cool, confident content and savvy storytelling tools for advertisers, NYLON’s influence on this passionate and devoted audience is a dream for marketers. I…look forward to helping the team continue to drive successes for NYLON and build the next phase of solutions for brands,” Reynolds said in a release. She’s arriving at NYLON after a decade with the XO Group, where she was most recently VP of national enterprise sales and custom marketing solutions. She held a number of positions with the company, which owns The Knot, The Nest, and The Bump. Prior to the XO Group, Reynolds’ experience includes a stint as a senior media exec at Hearst as well as sales positions at Gruner + Jahr, Metropolis, and Art & Antiques.

“Carrie understands every aspect of the evolving media landscape and has a proven track record of creating significant revenue growth. NYLON’s transformation to a fully integrated media company—with expanding digital, e-commerce, video, influencers, events, print and social platforms—and our pure millennial female audience gives advertisers tremendous opportunities unmatched in the industry,” CEO Paul Greenberg said of the new hire. The mag’s site has seen a 650 percent traffic spike over the past six months, according to a press release. Reynolds follows a few other recent appointments at the company: In January, Shruti Ganguly was tapped as VP of TV and video (she was previously at Conde Nast Entertainment, where she worked on projects like Vogue‘s “73 Questions” video series) and Hyun Jo joined the company as VP of engineering, after a stint at Vevo. Additionally, the magazine’s editor-in-chief, Michelle Lee, added head of brand strategy to her title two months ago.

American Express Partners With The Knot on...