The Next Generation: Sophie Elgort 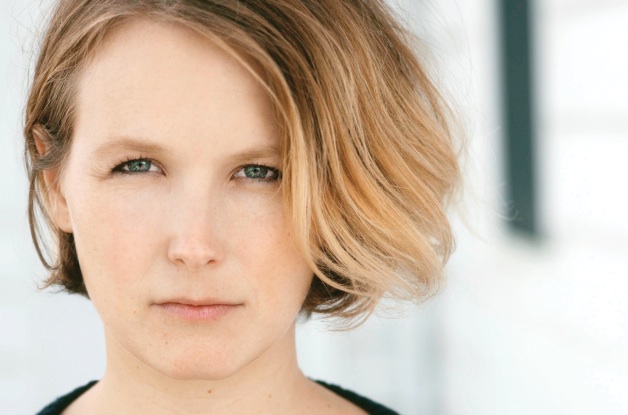 Is the East End social scene feeling a bit passé? There are a slew of new names to know, and hot off the presses from the latest issue of The Daily Summer, we’re sharing 10 fresh faces to get familiar with out in the Hamps. Welcome to Next Generation week! Some come from storied families, others are self-made…meet the chicsters of tomorrow. Next up is Sophie Elgort, 28, the daughter of lensman Arthur Elgort, who’s inherited a few of her dad’s talents…
BY PAIGE REDDINGER

Street Cred: “I’ve been spending summers in Southampton since I was born.”

Big Break: “After I graduated from college, I was working at an e-commerce start-up that my friends were trying to launch. They were always asking my advice about photographers, so one day I was like, ‘Just let me shoot it for you!’”

Supermodel Memories: “I remember being at Disney World on one of my Dad’s shoots and Cindy Crawford was the model. She would just take me around. It was like us against the world. She was basically my nanny for the whole trip.”

Alternative Career: “When I was really young, I wanted to be a Knicks dancer.”

Upcoming Nups: “I’m getting married out here in August at my parent’s house, which is where they got married, too.”

Hamptons High Jinks: “My friend Molly Howard and I used to cause major trouble. We had this Airstream that my parents got when they were renovating our house. We really wanted to sleep in it, so we decided to climb on top of it and cut the screen out from the skylight. I made Molly take off her clothes so she could go through the hole, and then she got stuck. My mom had to come and see her out! Of course, my dad was taking pictures.”