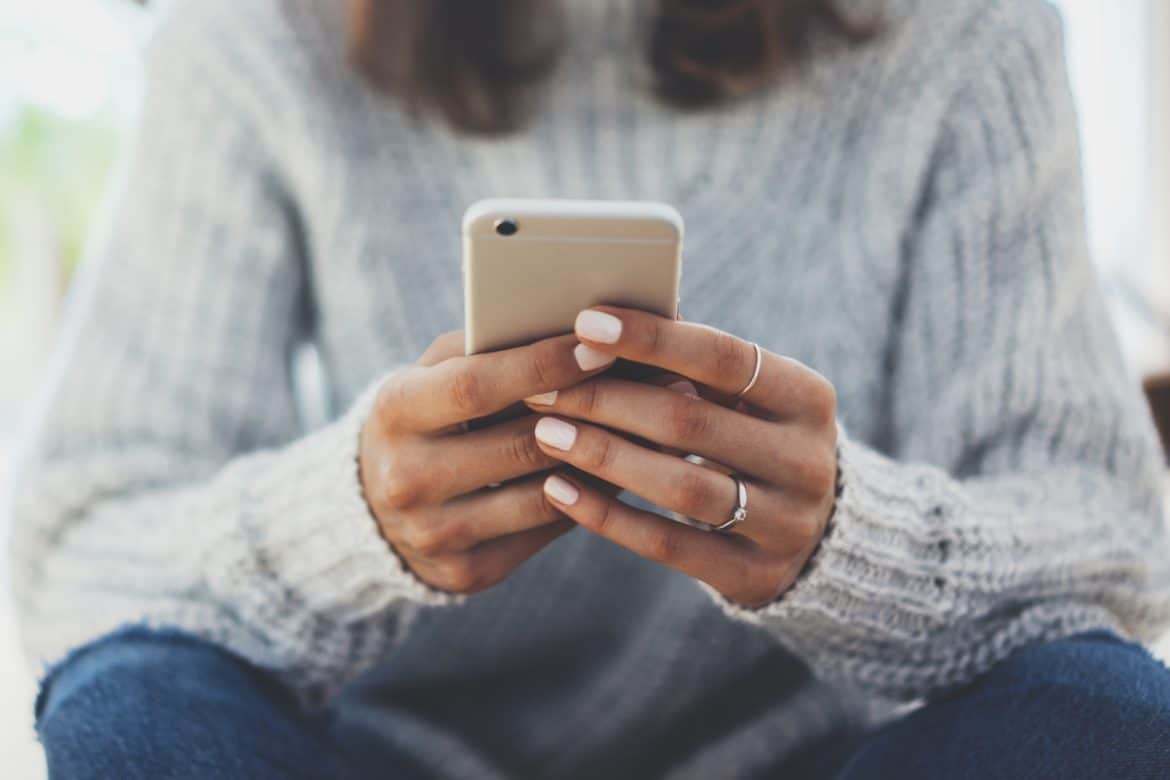 Online shopping for luxury products might soon be a little safer. According to The New York Times, a group of bipartisan House lawmakers are proposing legislation that would make e-commerce companies “legally liable for fake goods sold on their websites.” Called the Shop Safe Act, the bill would force companies to closely vet third-party sellers on their platforms, removing “those who repeatedly sell knockoffs,” as well as the counterfeit listings themselves.

While the bill extends beyond items of clothing, the fashion industry will likely be happy about the measure. E-commerce giants — particularly Amazon — have repeatedly come under pressure from the industry to police their sites. Last October, The American Apparel & Footwear Association recommended several of Amazon’s international websites be added to the U.S. government’s annual “Notorious Markets” list, potentially forcing the platform to “take stricter measures to curb counterfeiting” through the use of trade sanctions or “other legal means.” By December, Reuters reported the government was considering the addition.