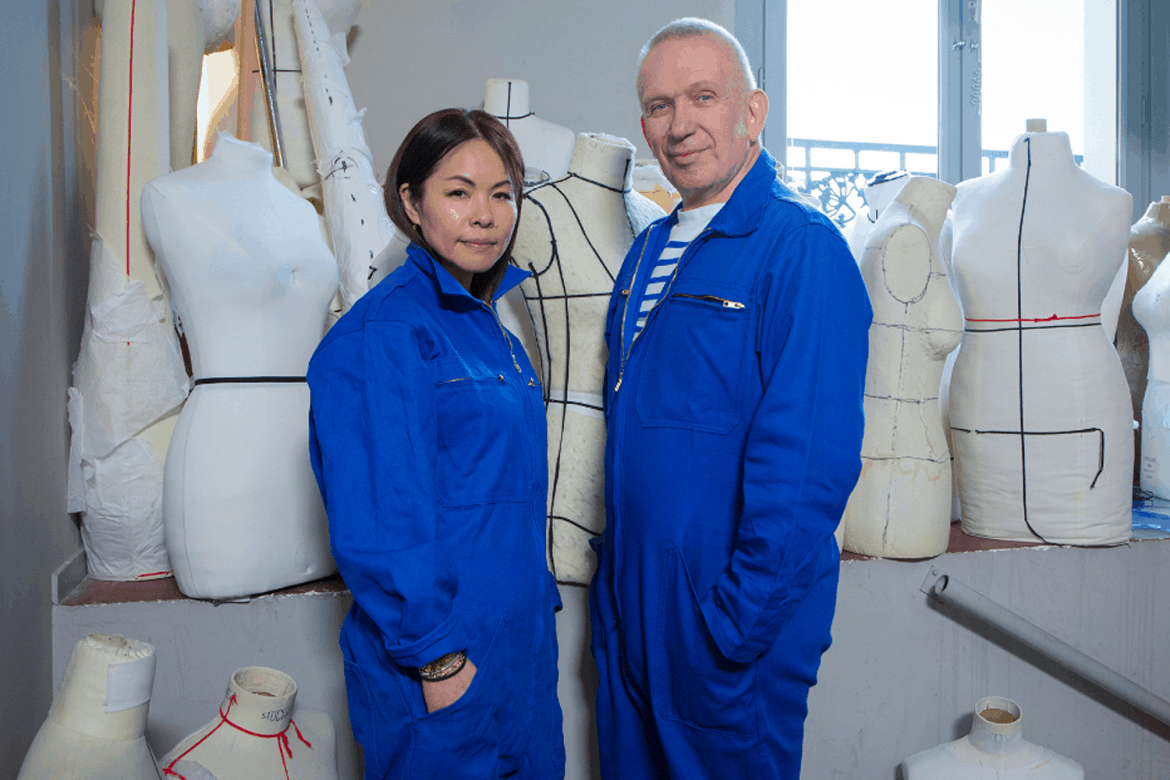 Chitose Abe to Design Next Jean Paul Gaultier Couture Collection
The next phase of Jean Paul Gaultier couture has been revealed: each season, a designer will be invited to interpret the codes of the house. First up is Chitose Abe of Sacai, who will present a couture collection in July 2020. “The idea of different designers interpreting one Haute Couture brand came to me in the nineties for a Parisian Haute Couture House who found itself without a designer,” Gaultier explained. “This concept will become reality now with Chitose Abe of Sacai as the first guest designer. I admire her work, we have many things in common creatively and a similar vision of fashion. I am glad to give her the complete freedom.”

Abe adds: “I have a long held admiration for Jean Paul’s unique vision of subversive femininity and his originality, both of which I’ve strived towards in my work since the beginning. It’s a true honor to be given the opportunity to be custodian of his house as the first designer of this project.”

Look at these two cuties! 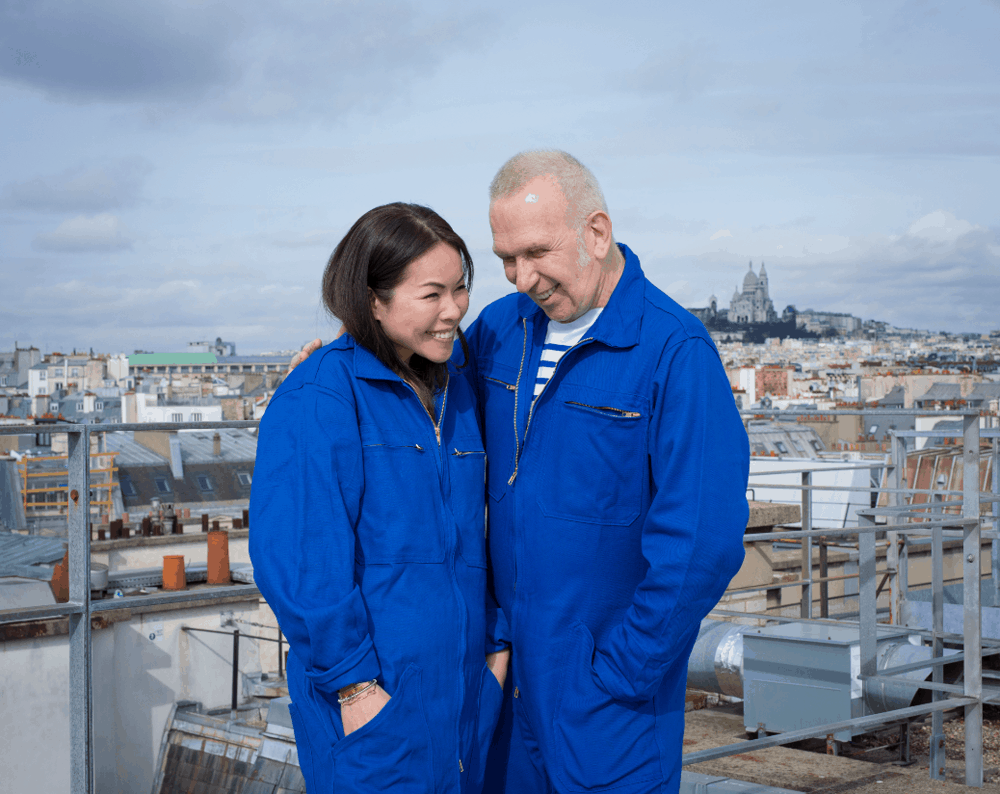 Diane von Furstenberg Is Launching a Podcast
Diane von Furstenberg is getting in to the podcast game with a new show on Spotify. InCharge with DVF will feature conversations between the designer and “extraordinary women” — including Kris Jenner, Elaine Welteroth, and Priyanka Chopra Jonas, among others. The show launches March 12. 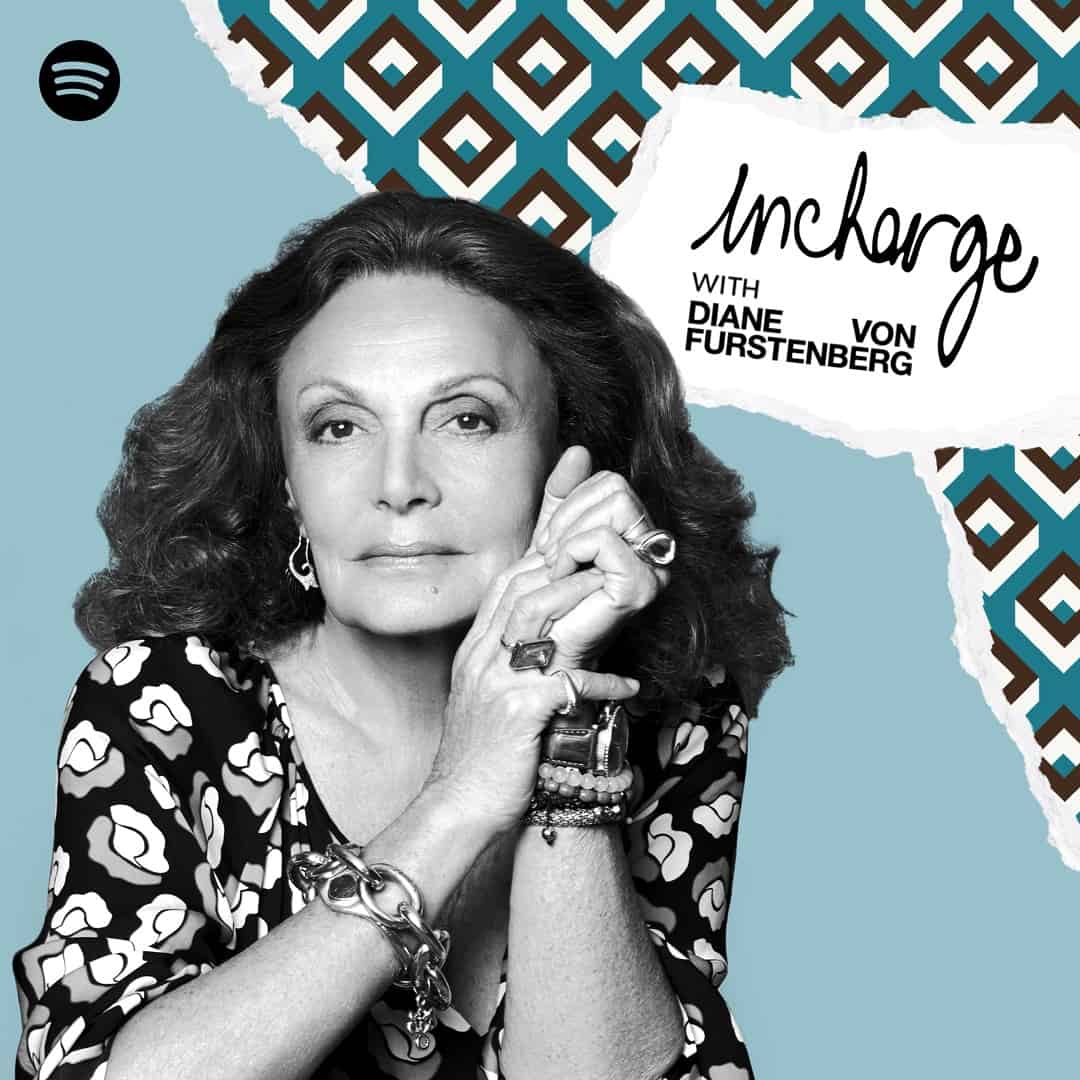 Tommy Hilfiger Releases New Capsule Collection With Mercedes-Benz
Tommy Hilfiger has been an official partner of the Mercedes-AMG Petronas Formula One Team since 2018. Today, the brand is announcing its third TommyXMercedes-Benz capsule collection for men. The Spring 2020 collection features a range of pieces — including tees, a bomber jacket, and a hooded parka — which will be available in select Mercedes-Benz dealerships, as well as in stores and online at Tommy Hilfiger. 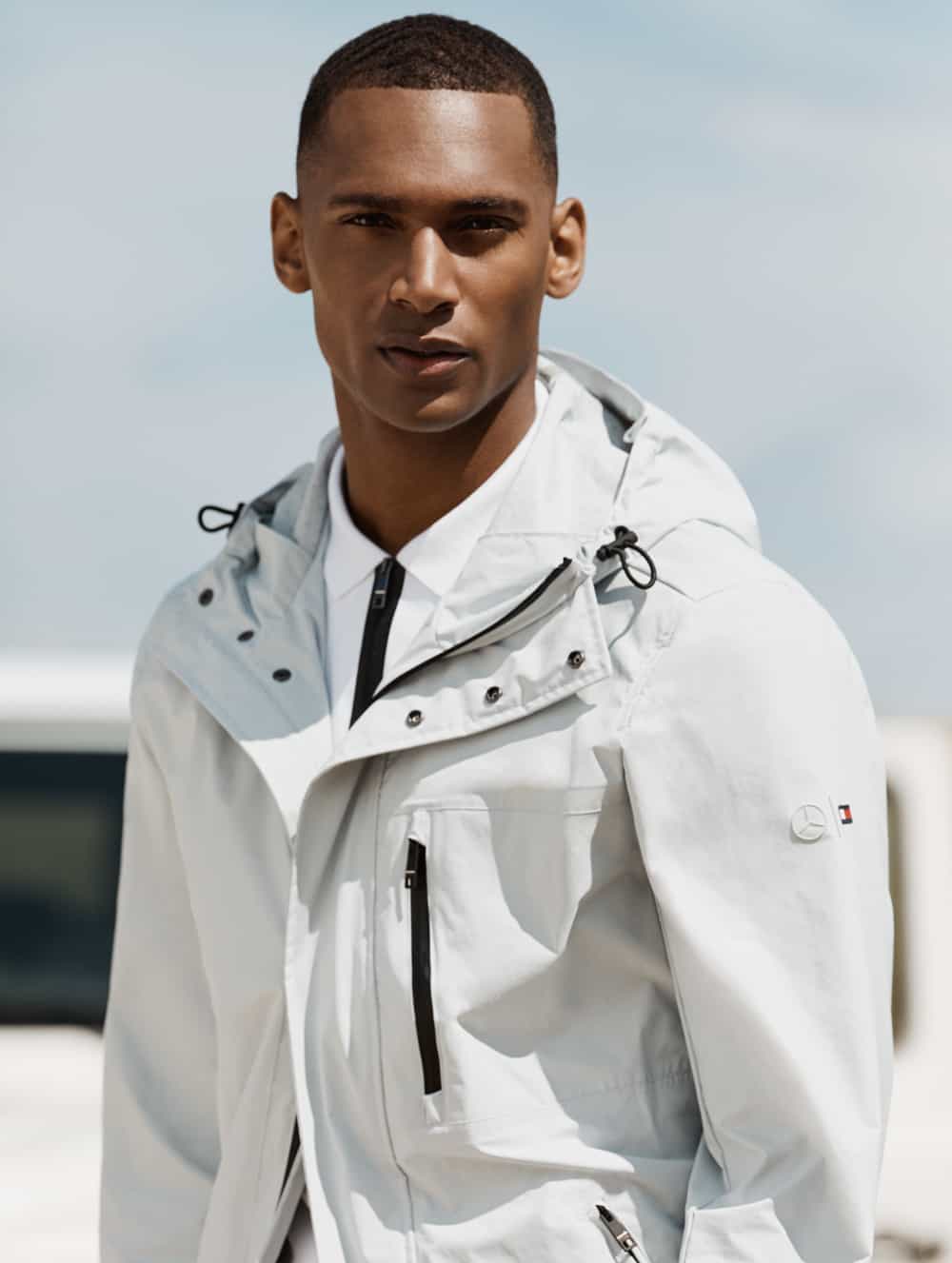 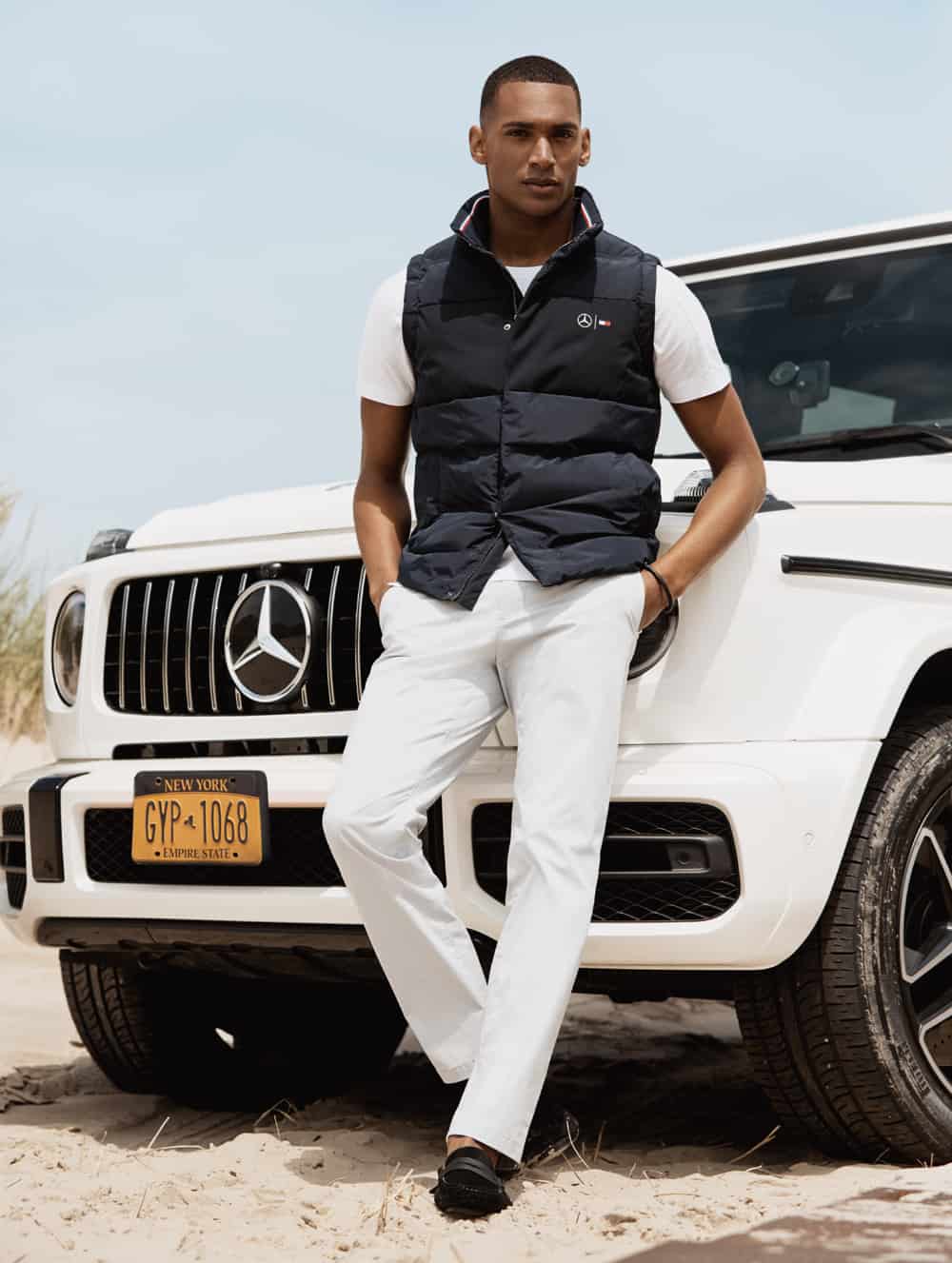 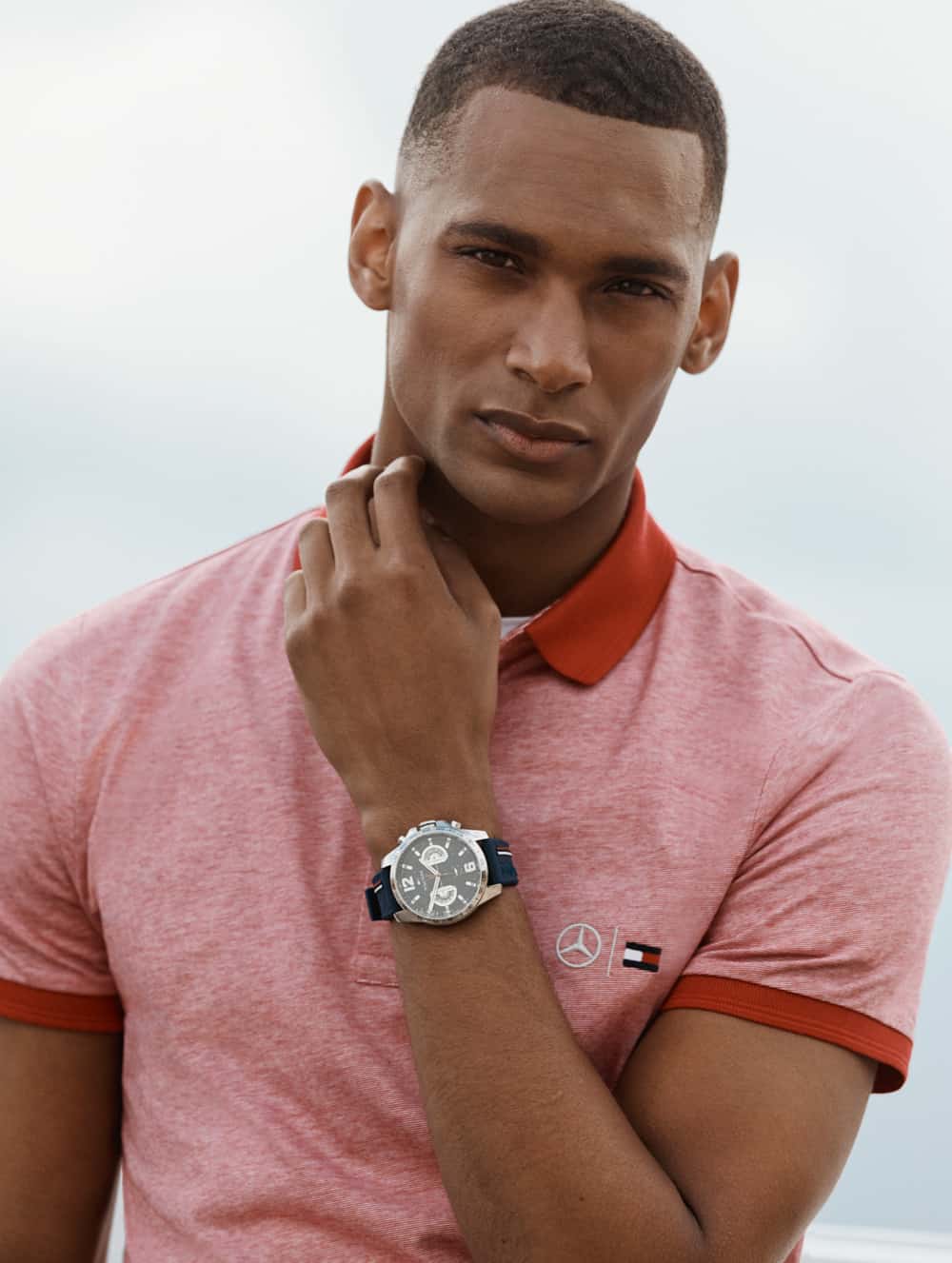