Nacho Figueras on a Decade of the Veuve Clicquot Polo Classic 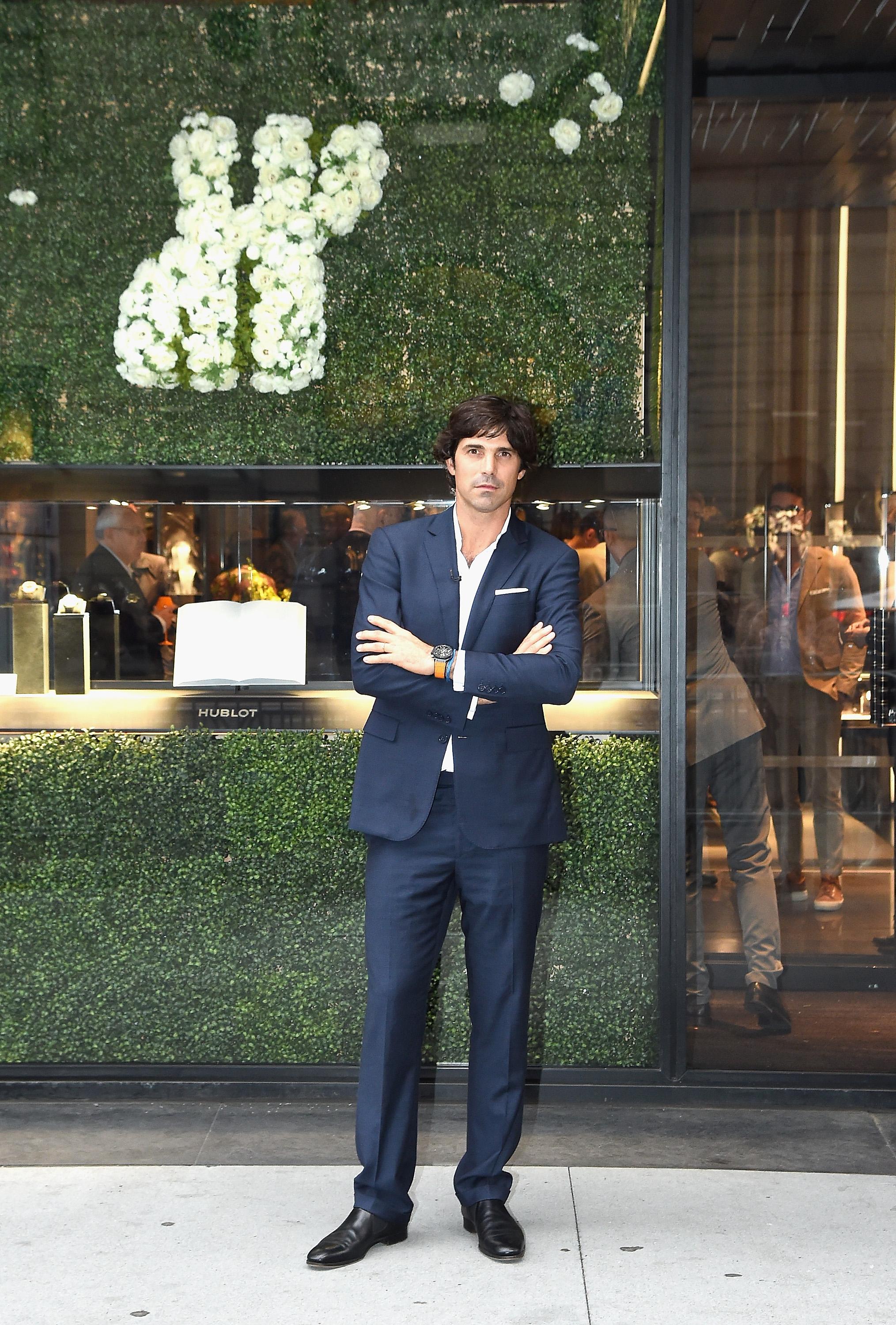 This year marks the 10th anniversary of the Veuve Clicquot Polo Classic, which returns to Liberty State Park on Saturday. 2017 brings Neil Patrick Harris on board as host, Alicia Keys performing, and as always…New Yorkers will be bringing their lewks. Hublot kicked things off last night at its Fifth Avenue store with the reveal of a limited-edition timepiece, the Classic Fusion Veuve Clicquot, which will retail for $17,700. The Daily sat down with polo superstar and the event’s founder Nacho Figueras to talk about how the day has evolved, who he lost to one year, and how he deals with his nerves.

Congrats on your 10th year!
We had the first one on Governor’s Island. It all started with this idea to bring polo back to New York City and Veuve teamed up right away. They loved the idea. The first year we had 250 guests under a tent, a little lunch, some champagne, that was it. Then in year two, they loved what happened—they loved the idea and concept. So, we looked at how can we take this to the next level and we were able to get Prince Harry to come play and raise money for Sentebale, which is his charity and I’m an ambassador. Every year we kept getting bigger and bigger and we finally moved to Liberty State Park. The view is stunning with the New York City skyline in the background and the Statue of Liberty next door. We’re always trying to figure out ways to give the people coming more…a better time, more games, more experiences, better food, more fun, more drinking, more socializing… and it’s been working. This year the event is also going to be streamed online.

Are the funds still for Prince Harry’s charity?
No, the funds this year are going to Alicia Keys’ charity, Keep a Child Alive. It supports kids and families with HIV issues. And every year we support the park, too.

How did Alicia get involved?
We were looking for a really great performer. So, we had a very, very short list of people we thought were great and impactful for the event and she said yes.

We assume she’s going to be singing “Empire State of Mind.”
I would assume so, but I don’t like to make assumptions! [Laughs]

Do you get nervous the night before the event?
Yes! I get a little bit nervous about playing polo in general. A little bit of adrenal and focus is good for you. It helps your body and mind to be ready. So, I always put myself in an attack mode when I have to play polo. That starts the day before. There are a lot of moving parts. It’s like being the groomsmen in the wedding. You want to make sure everything works. So, I get very nervous about everything. It’s a very special day for me.

What’s your favorite part of the day?
Playing the game. It’s important to say that polo is still the main event. That is what I do for a living, that’s what really makes my heart go faster.

Do you play every day?
Pretty much, but I didn’t play today. This a very special week, but I was in Argentina two days ago playing polo and this week I will get on the courses to get them ready. I do this twice a year for New York and we also do it in Los Angeles.

People really take their looks seriously…
Yeah well, we kind of encourage it. It’s a thing, to go out, have a great time, dress up, have a good time with your friends. It’s all part of your day.

Not a bad person to lose to!
But then the year after, I beat him. I want to put that on record [Laughs].

What’s been your favorite moment in the past 9 years?
My favorite thing is seeing how New York and New Yorkers responded to this part of polo. Polo is sometimes perceived as a sport that is not for everyone. The most grateful thing I have to say about the event is that I see people really care and they want to come back. I don’t think I can describe a moment, but the emotion in general of people just loving the event and coming out for the day to watch a game of polo is something I’m very grateful for! 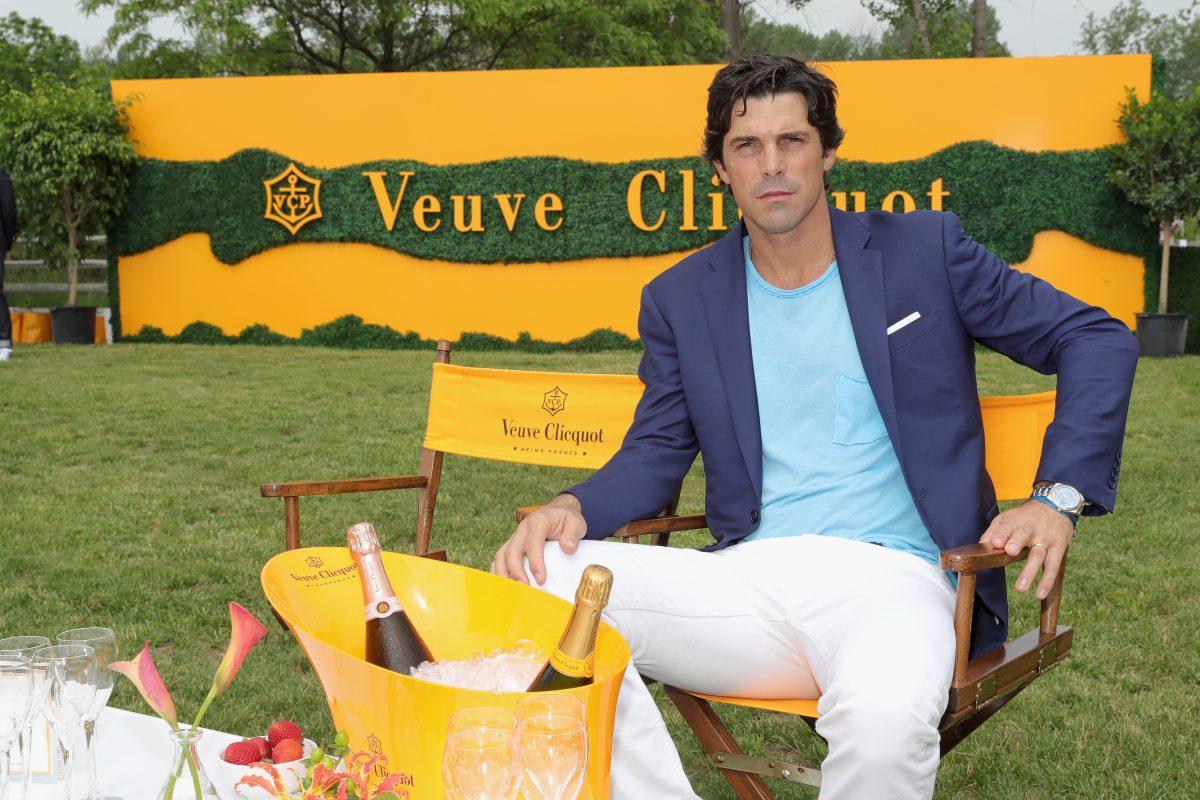 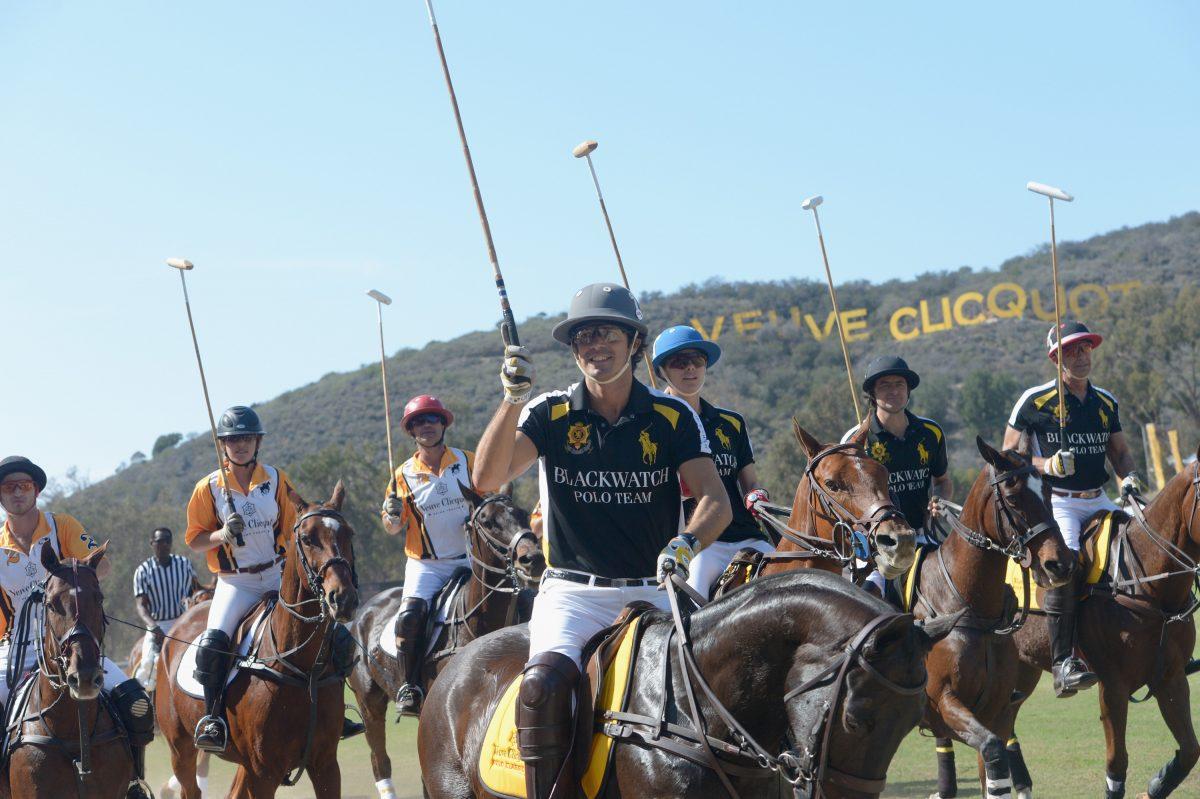 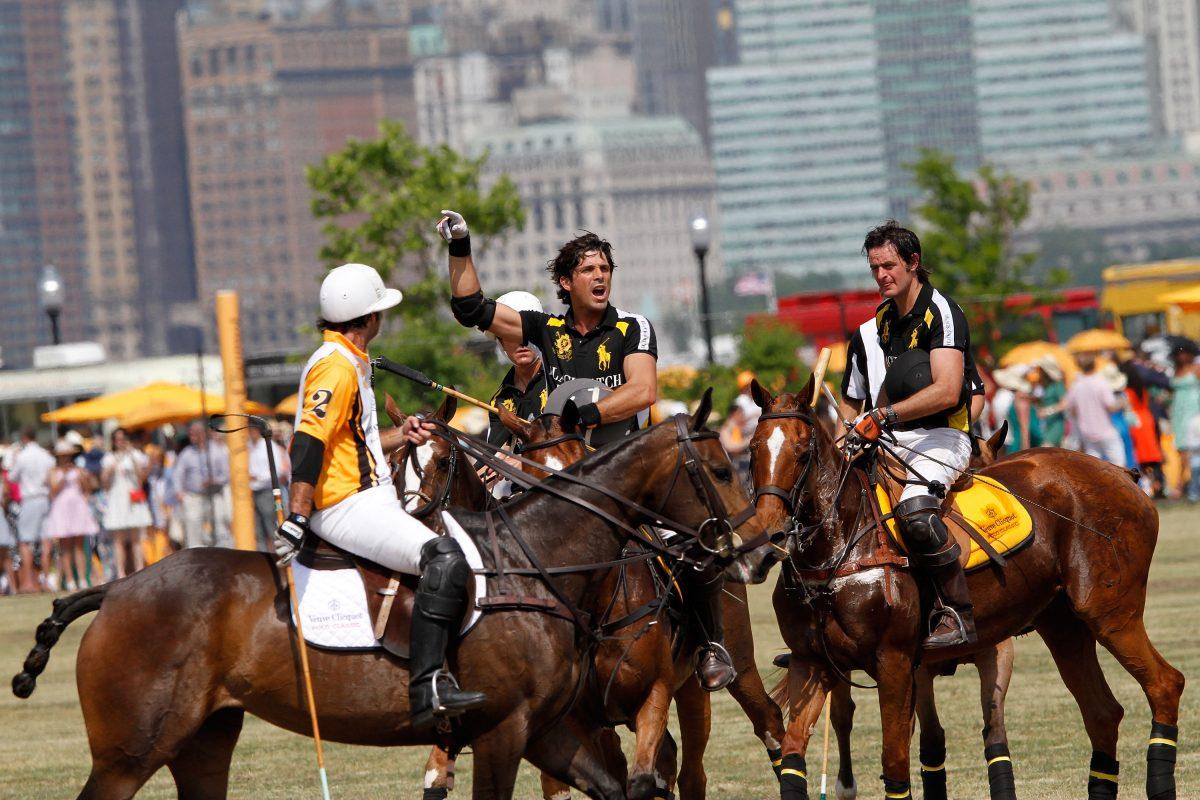 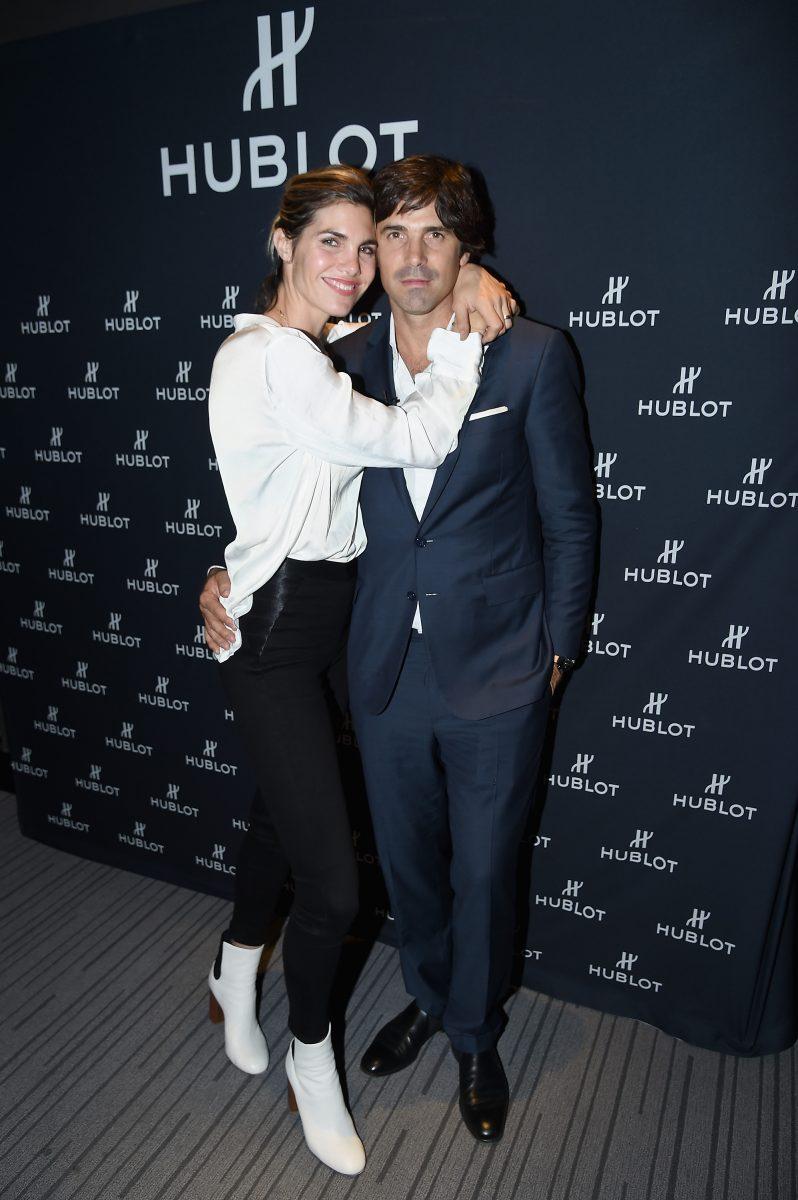 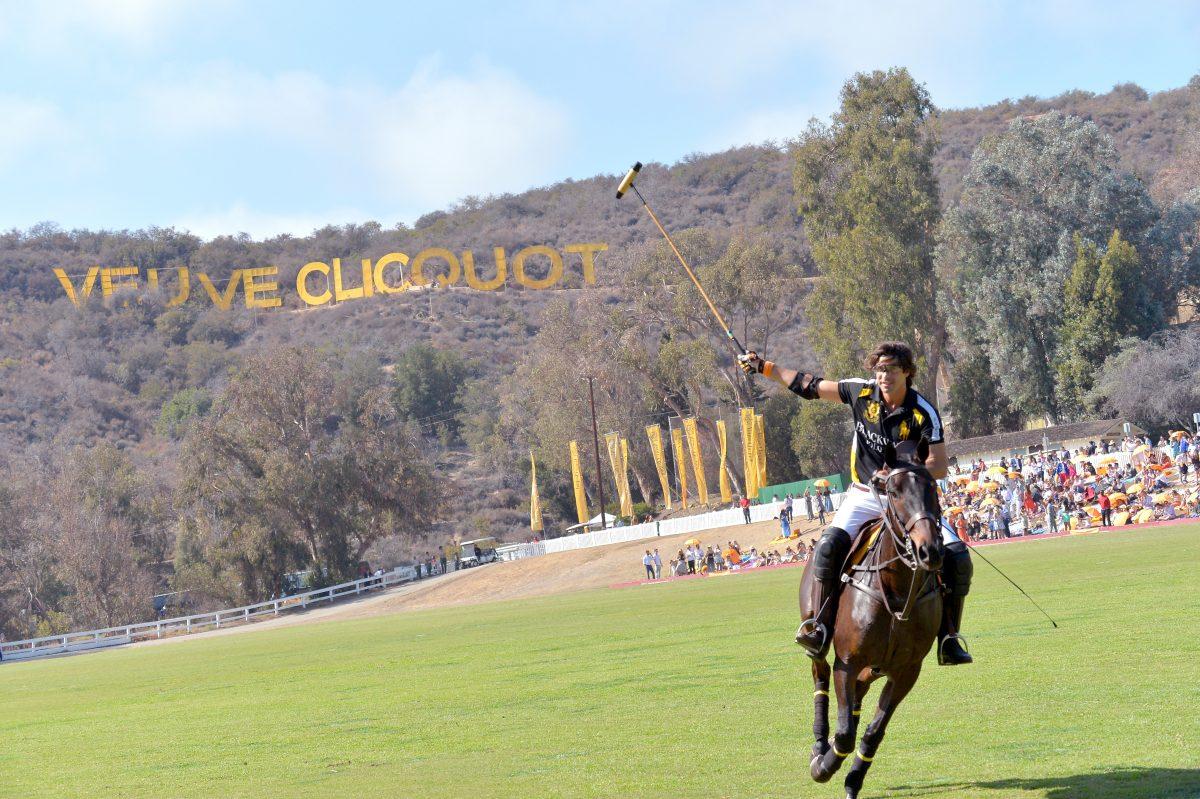