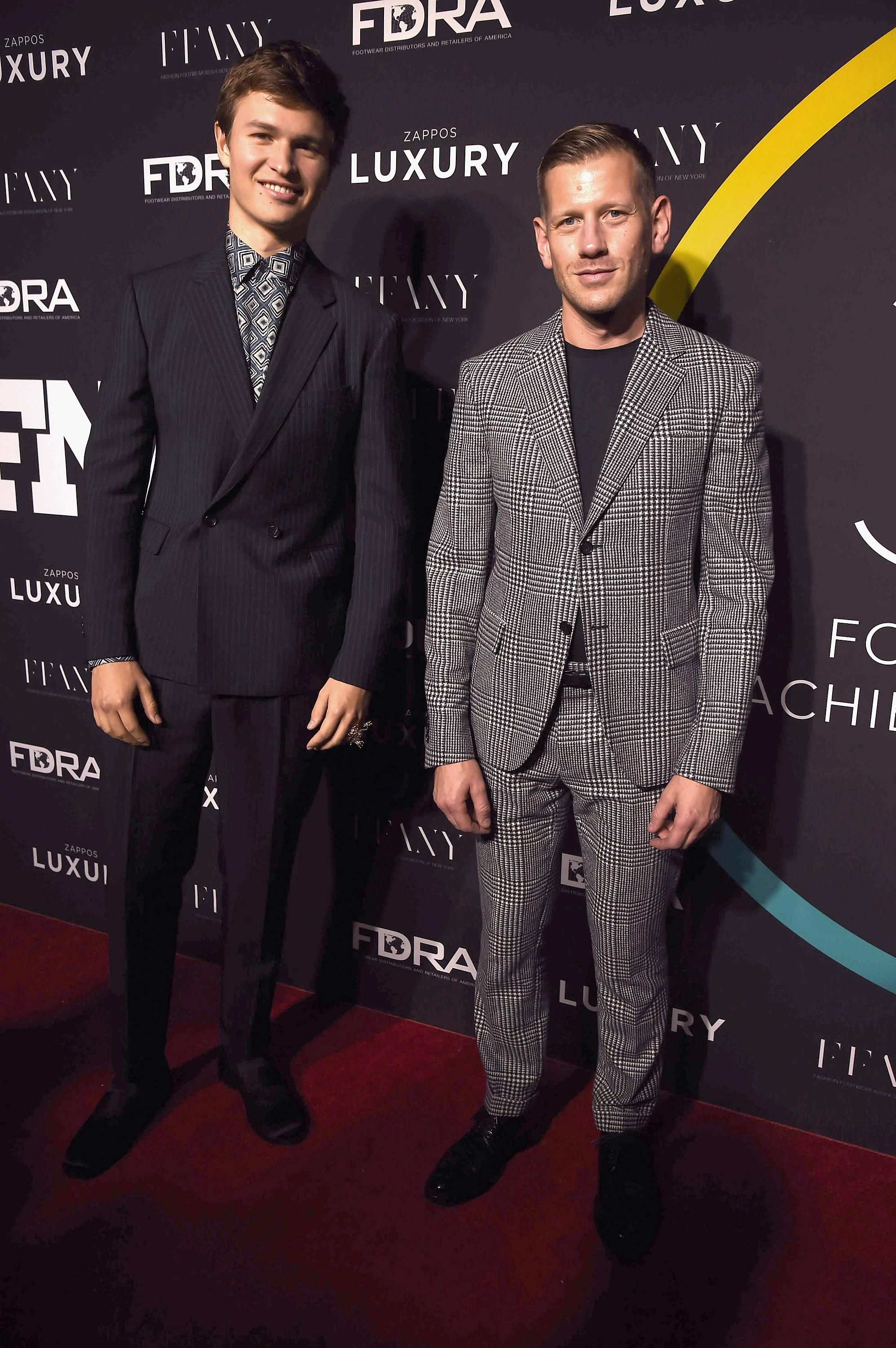 Max Azria’s Next Gig [Apparel News]
It has nothing to do with fashion—Azria has been named chief executive of ZappLight, an LED lightbulb that doubles as a bug zapper.

Jennifer Garner on Her People Cover Story [Page Six]
The actress isn’t happy about her cover spot on this week’s People magazine, where she’s smiling with the words “Life After Heartbreak” for an article detailing her split from Ben Affleck.

Bleecker Street’s Swerve from Luxe Shops to Vacant Stores [The New York Times]
A look at the transformation of the once epicenter of shopping.

Nacho Figueras on a Decade of the Veuve Clicquot Polo Classic