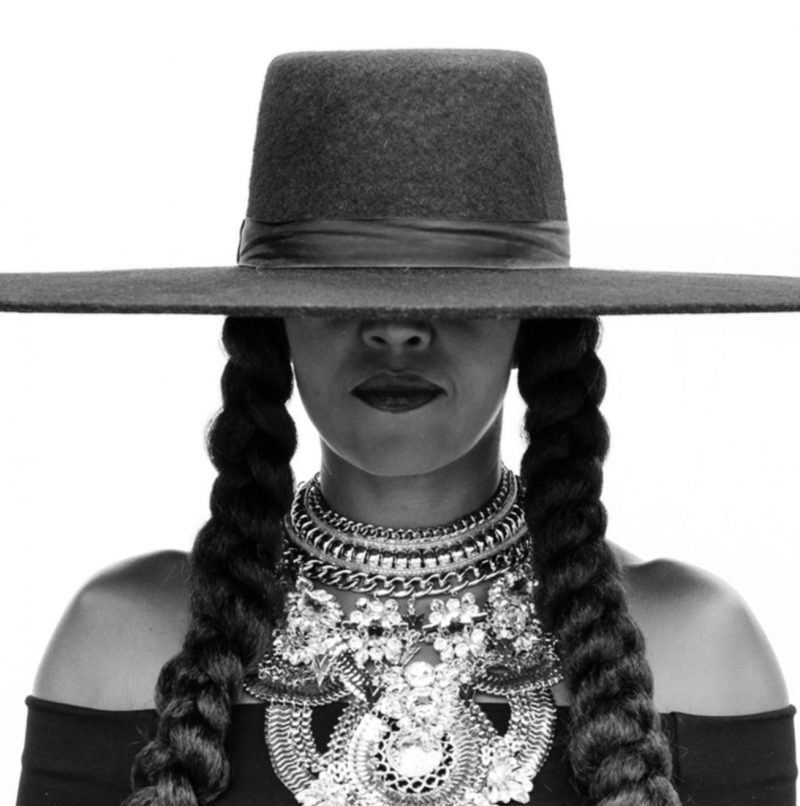 Michelle Obama Dresses as Beyoncé [Page Six]
Michelle Obama, Serena Williams, and other famous friends of Beyoncé are fashioning one of her fiercest looks to celebrate her birthday and raise Harvey disaster relief funds.

Sean Spicer’s Post-White House Gig [The Cut]
Instead of joining Dancing With the Stars, he will be embracing the tradition of being a political aide turned paid speaker.

The Best Twitter Reactions to the Royal Family News [Harper’s Bazaar]
In case you haven’t heard, the Duke and Duchess of Cambridge are expecting!