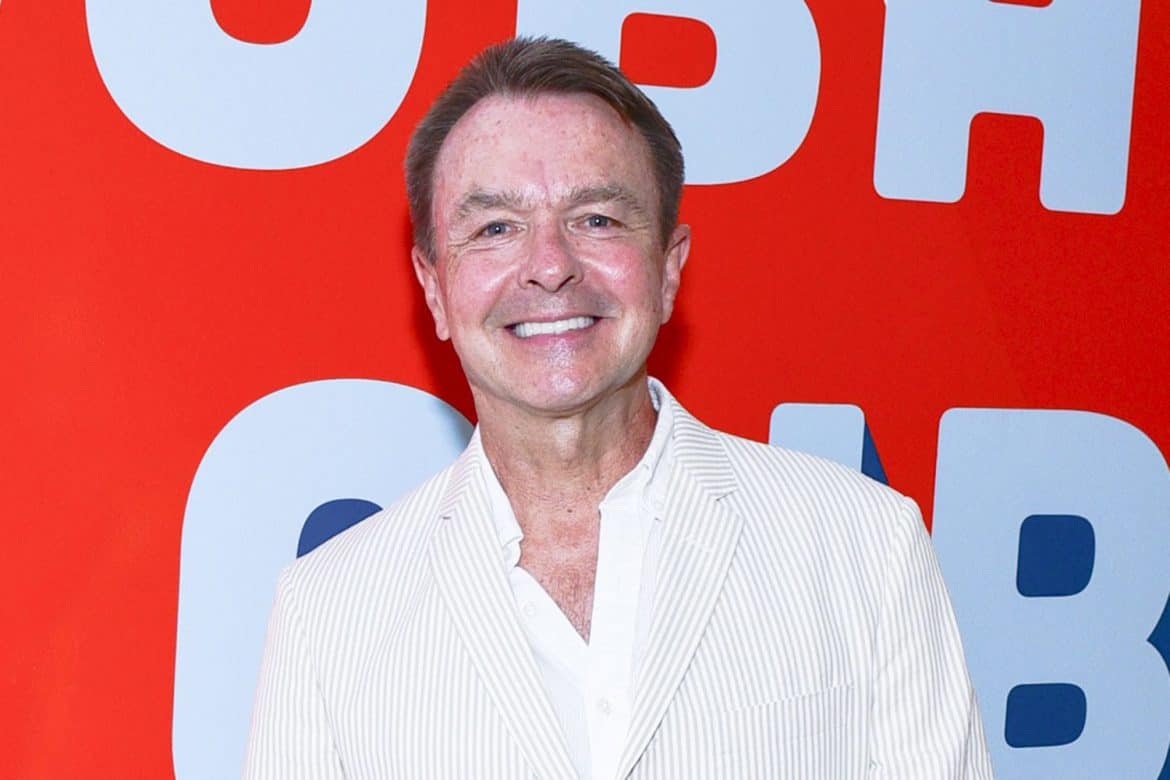 After 21 years with Hearst, Michael Clinton, president of marketing and publishing director of Hearst Magazines, is retiring, effective July 1.

Hearst President and CEO Steve Swartz and Hearst Magazines president Troy Young issued a joint statement about Clinton, writing, “In his 21 years at Hearst, Michael’s tireless efforts helped make our magazine company the strongest in the industry, playing a key role in the launch of such titles as O, The Oprah Magazine, Food Network Magazine, HGTV Magazine and The Pioneer Woman Magazine, while also helping build our peerless digital business.”

Clinton is not severing all ties with the publisher. According to the statement, he will take on a new role as senior media advisor to the CEO upon the cessation of his current day-to-day responsibilities.

Clinton intends to focus on philanthropy in his retirement. He is currently pursuing a master’s degree at Columbia University with a focus on social-purpose philanthropy and will continue his work with the Circle of Generosity, a nonprofit organization that he founded. He also has a book coming out this fall titled Tales From the Trail, which chronicles his lifelong experience as a runner.

Condé Nast Sells Another Title, Kim Kardashian Gets Into the Bridal Biz