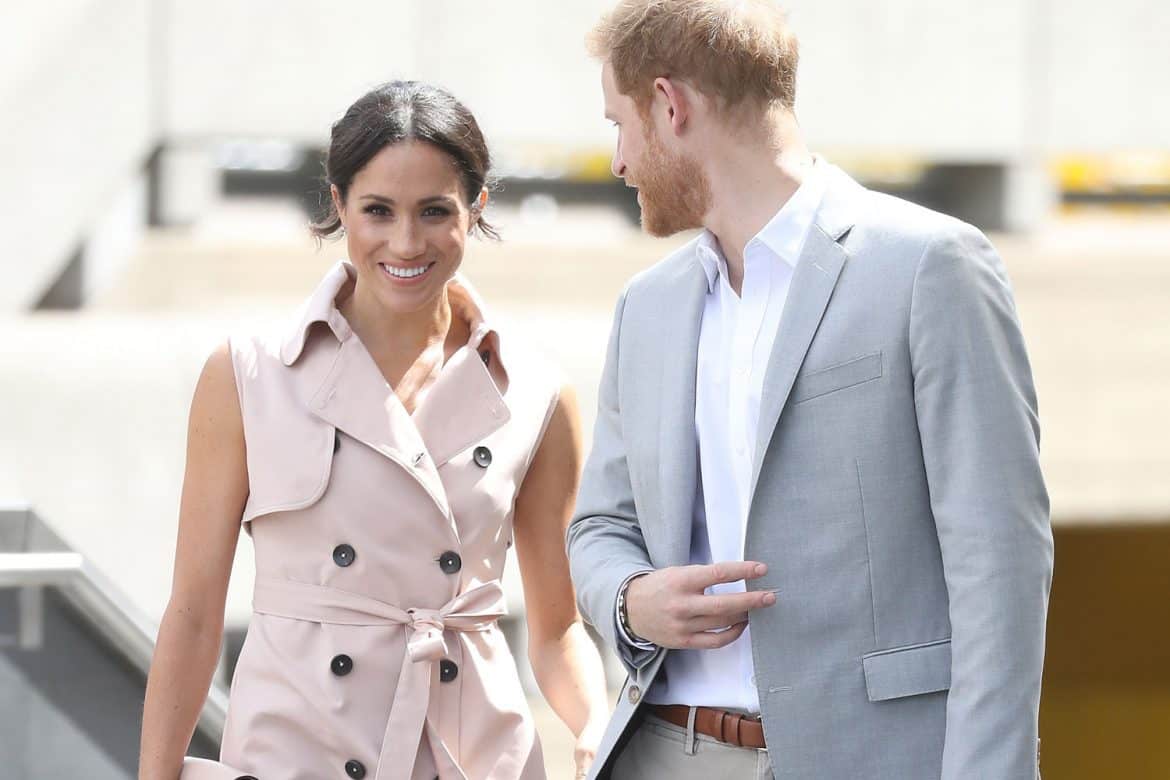 Following Meghan Markle and Prince Harry’s widely-watched Sunday evening interview with Oprah Winfrey, the Queen of England has issued a response. Winfrey has also published an additional previously-unseen clip from the interview, which wasn’t part of the original broadcast. And just when you think the drama is anywhere near over, Piers Morgan storms off stage and quits his job.

In a statement made on her behalf this afternoon, the Queen expressed sadness over the hardship and challenges Meghan and Harry faced while living at Buckingham Palace: “The issues raised, particularly that of race, are concerning. While some recollections may vary, they are taken very seriously and will be addressed by the family privately,” read the statement, according to CNBC.

The news from Buckingham Palace arrived around the same time as a new interview clip was published on O, The Oprah Magazine‘s website. In the clip, 39-year-old Markle, who is pregnant with the couple’s second child, discusses how everyone has privacy rights, in response to Winfrey inquiring of her privacy expectations while dating royalty. “I think everyone has a basic right to privacy. Basic right. And we’re not talking about anything that anybody else wouldn’t expect,” she says.

A post shared by O, The Oprah Magazine (@oprahmagazine)

Markle also used analogies to illustrate photographers’ invasion of her privacy. “If you’re at work and you have a photograph of your child on your desk, and your coworker says, ‘Oh, my gosh, your kid’s so cute. That’s fantastic! Can I see your phone so I can see all the pictures of your child?’ You go, ‘No. This is the picture I’m comfortable sharing with you,'” the former actress said in the new clip.

Though claims have surfaced that Harry and Meghan asked for complete privacy from the press, Markle confirmed that this is false. She stated that when it comes to privacy, what constitutes as overstepping is a matter of personal respect. “There’s no one who’s on Instagram or social media that would say, ‘Because I shared this one picture, that entitles you to have my entire camera roll. Go ahead and look through it,'” she says. “No one would want that. So it’s about boundaries. And it’s about respect.”

Meanwhile, U.K. broadcaster and commentator Piers Morgan appeared to quit Good Morning Britain on the spot yesterday during a discussion about the interview, mainly after being confronted by his co-stars over his years-long criticism of Markle. Today, the network confirmed that he’s leaving his position.

No, it was real. But the debate that followed was very strong, so worth a bit of @GMB family tension. https://t.co/Sj4qTsAzKU

A statement from the British network, ITV, released today said: “Following discussions with ITV, Piers Morgan has decided now is the time to leave Good Morning Britain. ITV has accepted this decision and has nothing further to add.”

Chic Alert! Join The Daily And Max Mara In Palm Beach For A VIP In-store Event

Meet The Female Founder Creating The Chicest Clothes For Your Pets