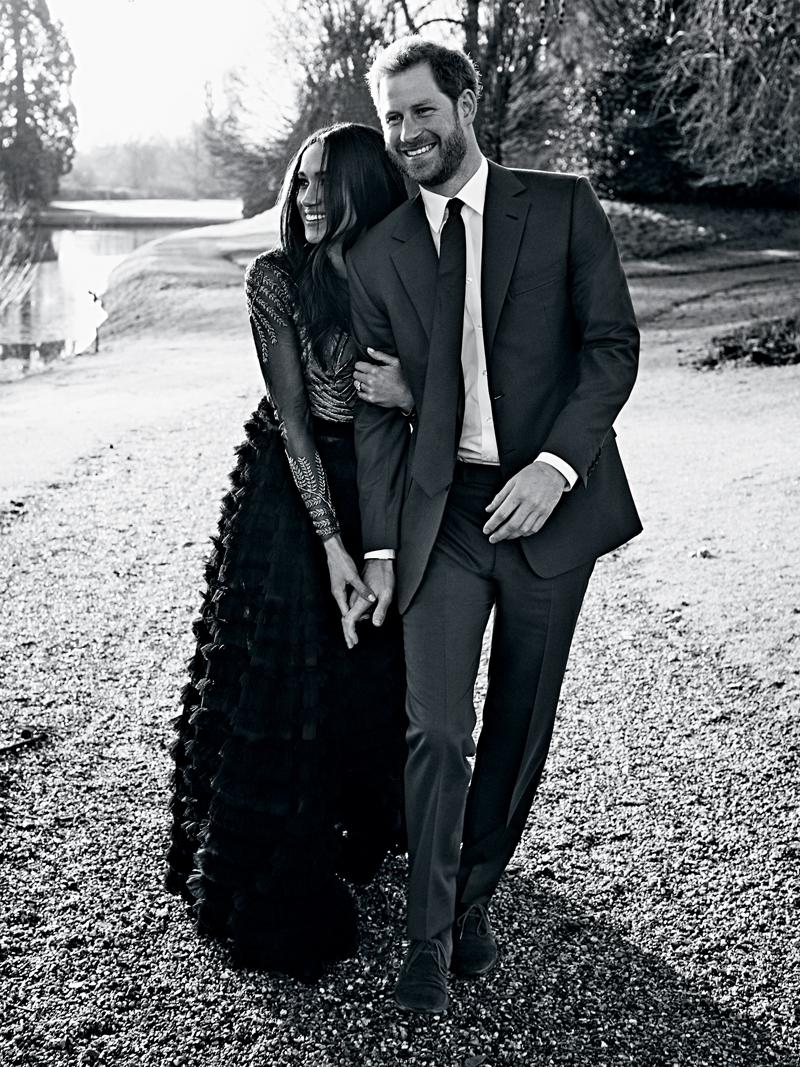 Meghan Markle and Prince Harry Issue Statement Amidst Staged Paparazzi Photo Scandal (People)
Over the last 48 hours, it has become abundantly clear that Meghan Markle’s father will not be giving her away at her wedding on Saturday. News of Thomas Markle’s absence broke Monday afternoon, following an admission that he had taken part in a staged paparazzi photo shoot, ostensibly for cash. Late Monday, Kensington Palace  issued a statement on behalf of Meghan and Harry. “This is a deeply personal moment for Ms. Markle in the days before her wedding,” said a spokesman. “She and Prince Harry ask again for understanding and respect to be extended to Mr. Markle in this difficult situation.”

Earlier in the day, Meghan’s awful half-sister Samantha Markle — who’s writing a book about her sister — admitted to arranging the photo shoot with her father, but she said they had good intentions. “There’s a lot of scrutiny that it was money motivated, it was not,” Samantha insisted while appearing on a British talk show. She claims they did it to combat the media coverage that they felt portrayed him in a negative light. Uh-huh.

This whole thing is so gross and so sad. We just want this weekend to be over with so we never have to hear about these people again.

It’s official! I am extremely happy and proud to join the @esteelauder family as their new #EsteeModel !! I have dreamt of this day for a very long time! I am blessed beyond measure 😍🤗

Celebrity Stylist Karla Welch Collaborates with Levi’s (Vogue)
Mega stylist Karla Welch, who counts Justin Bieber and Tracee Ellis Ross as clients, has partnered up with Levi’s. To celebrate the brand’s classic 501 silhouette, Levi’s has decreed May 20 Levi’s 501 Day and recruited Welch to create a 9-piece capsule collection reimagining some of the brand’s most iconic styles. “Our collaborators want to work with our most classic products and it’s a way to keep them fresh and new and timeless,” said Levi’s global CMO Jen Sey. Standouts from the collection include a fringe-loaded trucker jacket and a long dark denim jacket with nods to traditional workwear.

Karl Lagerfeld Paris Creates Plus-Size Range With Stitch Fix Partnership (Fashionista)
Karl Lagerfeld Paris teamed up with subscription service Stitch Fix for their first foray into extended sizing. FOr those of you who don’t know, Stitch Fix is essentially a personal styling version of Birchbox. Customers fill out a style profile, then a Stitch Fix stylist sends them clothing that they can keep or return. The Karl Lagerfeld Paris capsule includes 15-pieces available exclusively in sizes 14W to 24W. The collection, priced between $39 and $158, is pegged to fall and will be available starting in August. 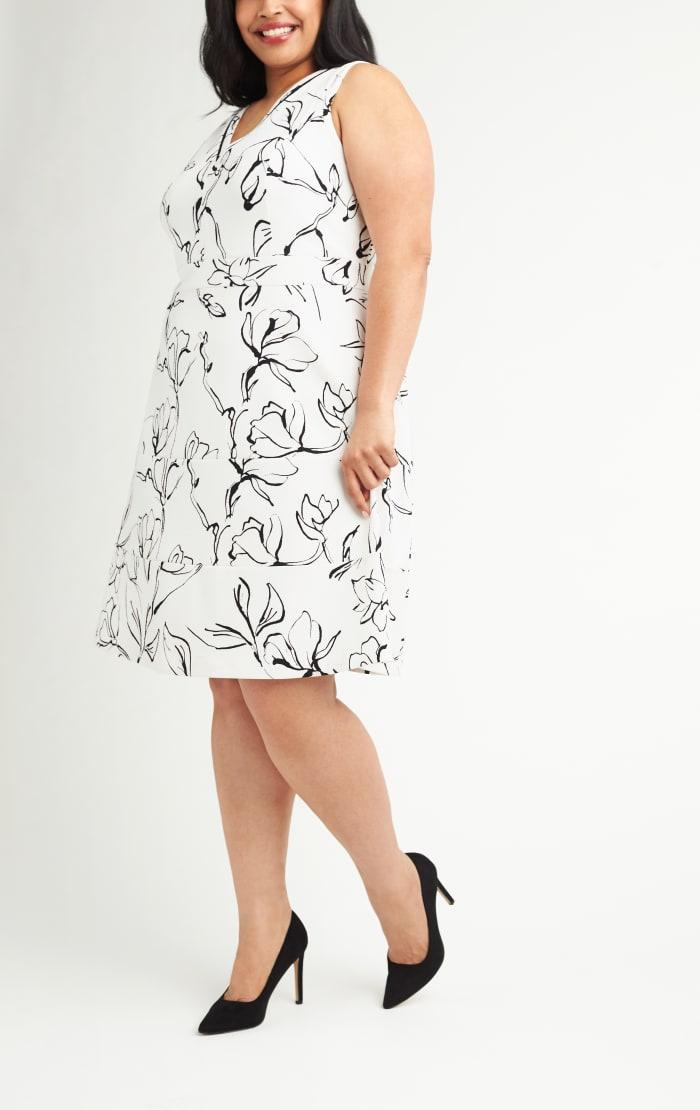 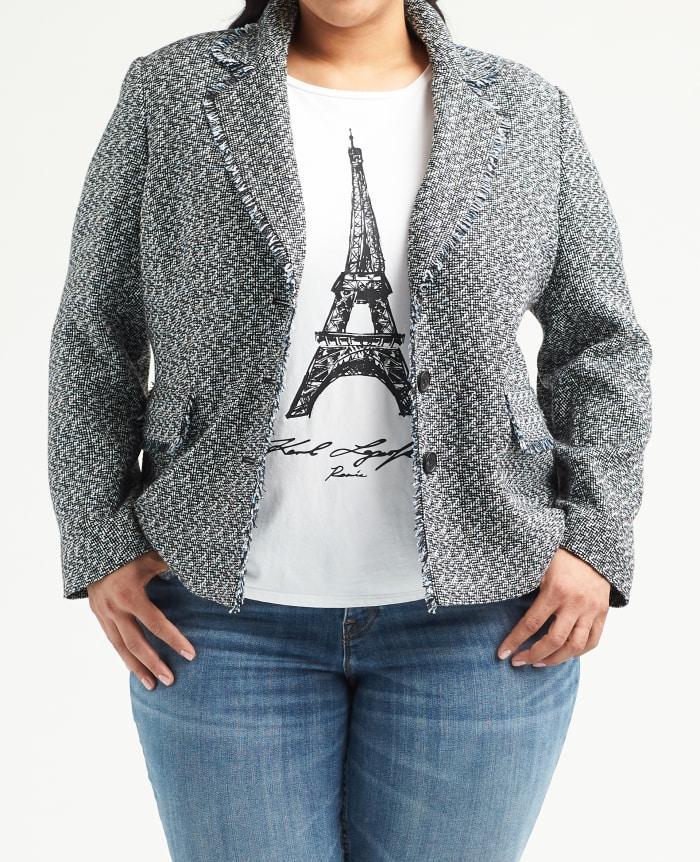 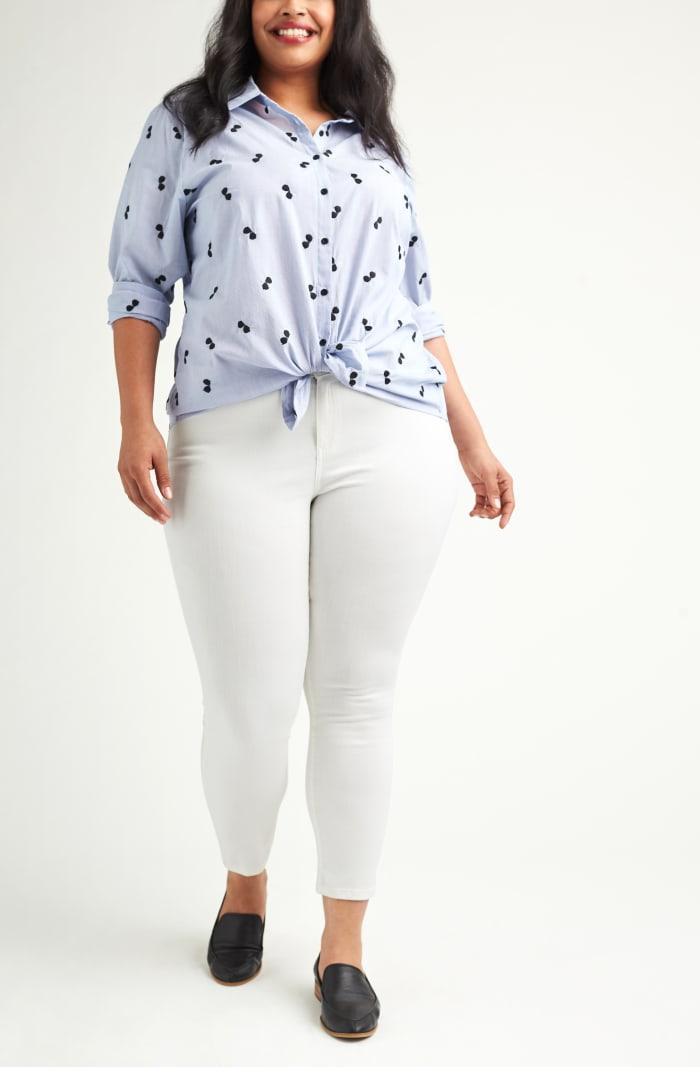 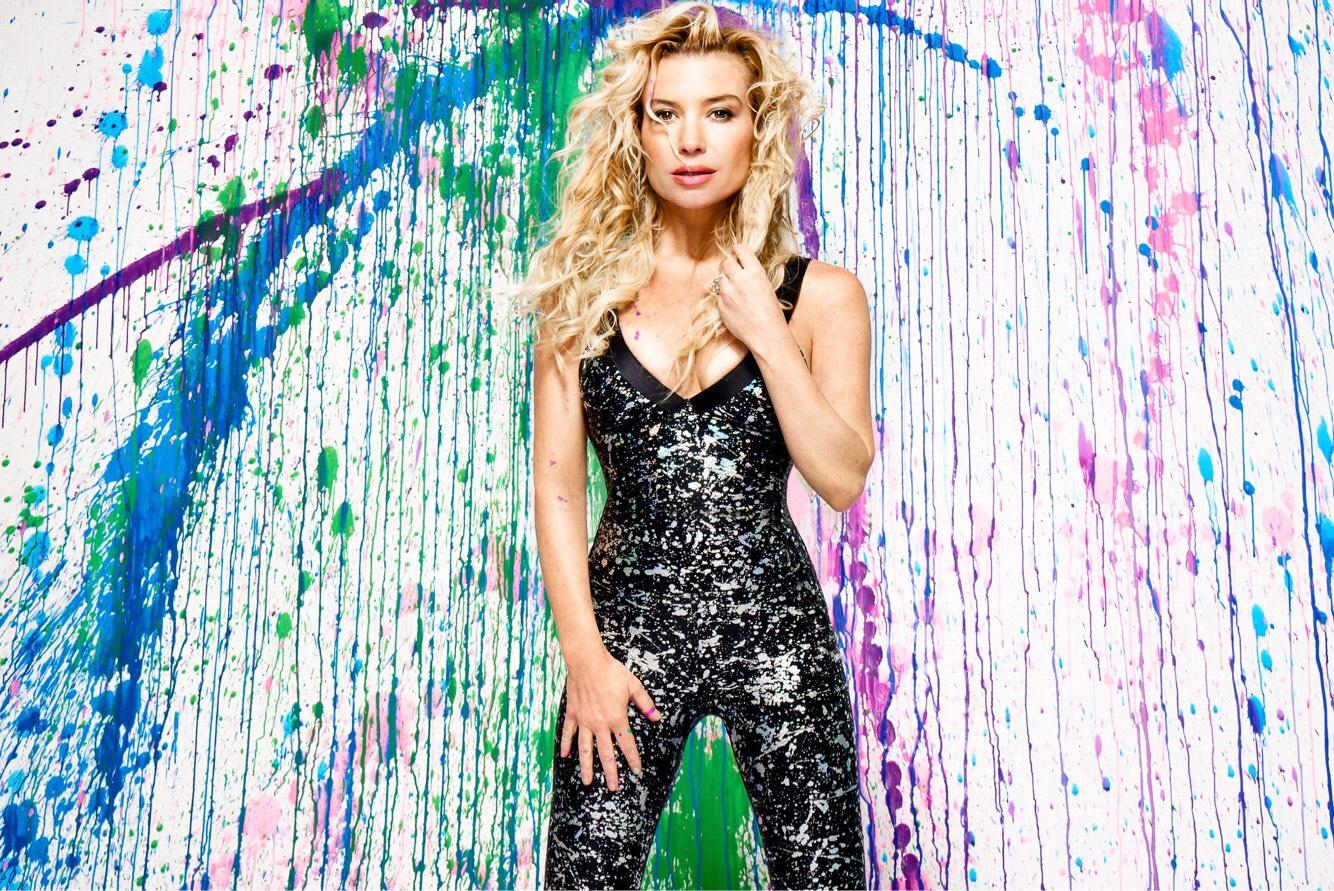 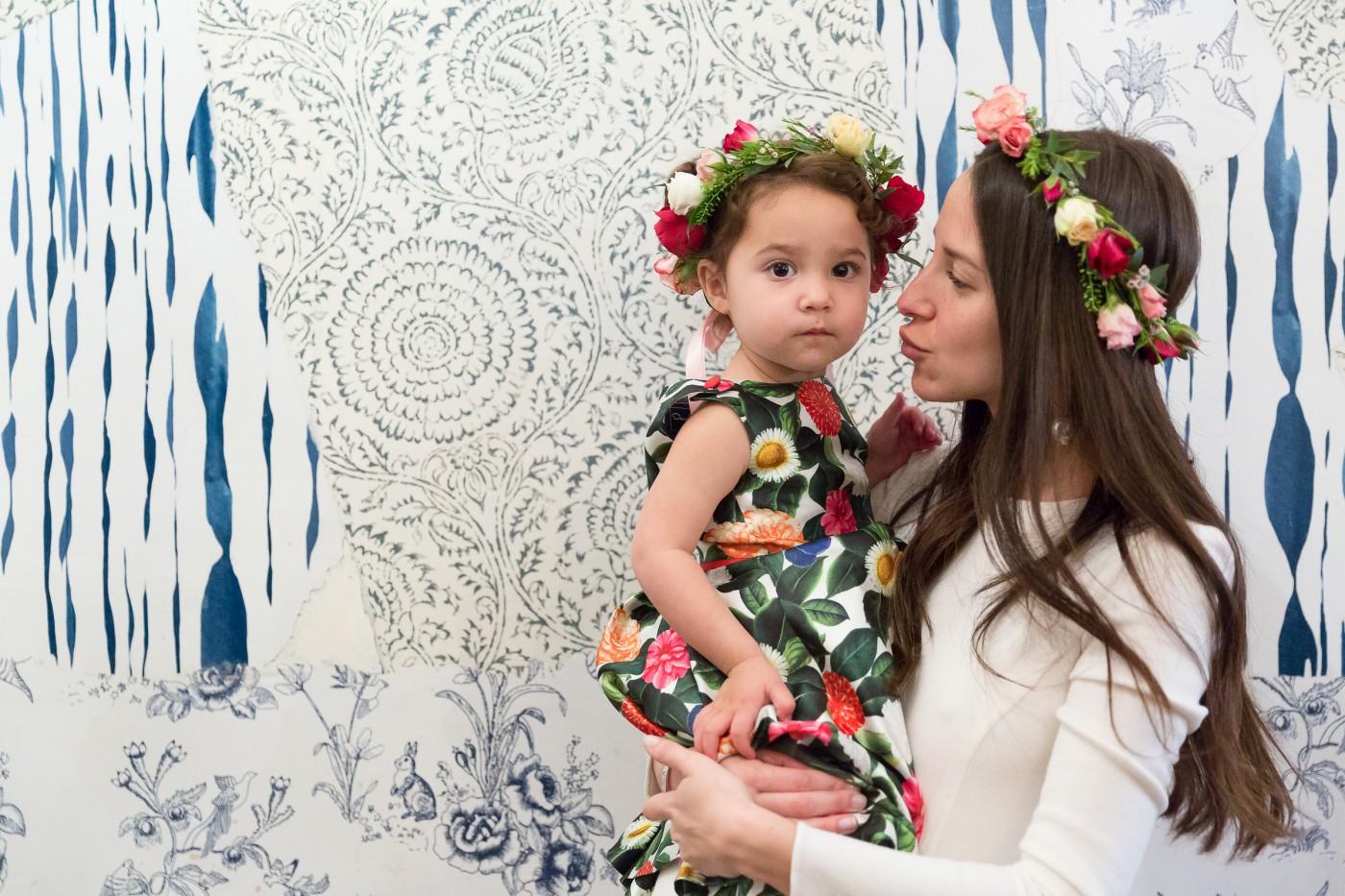 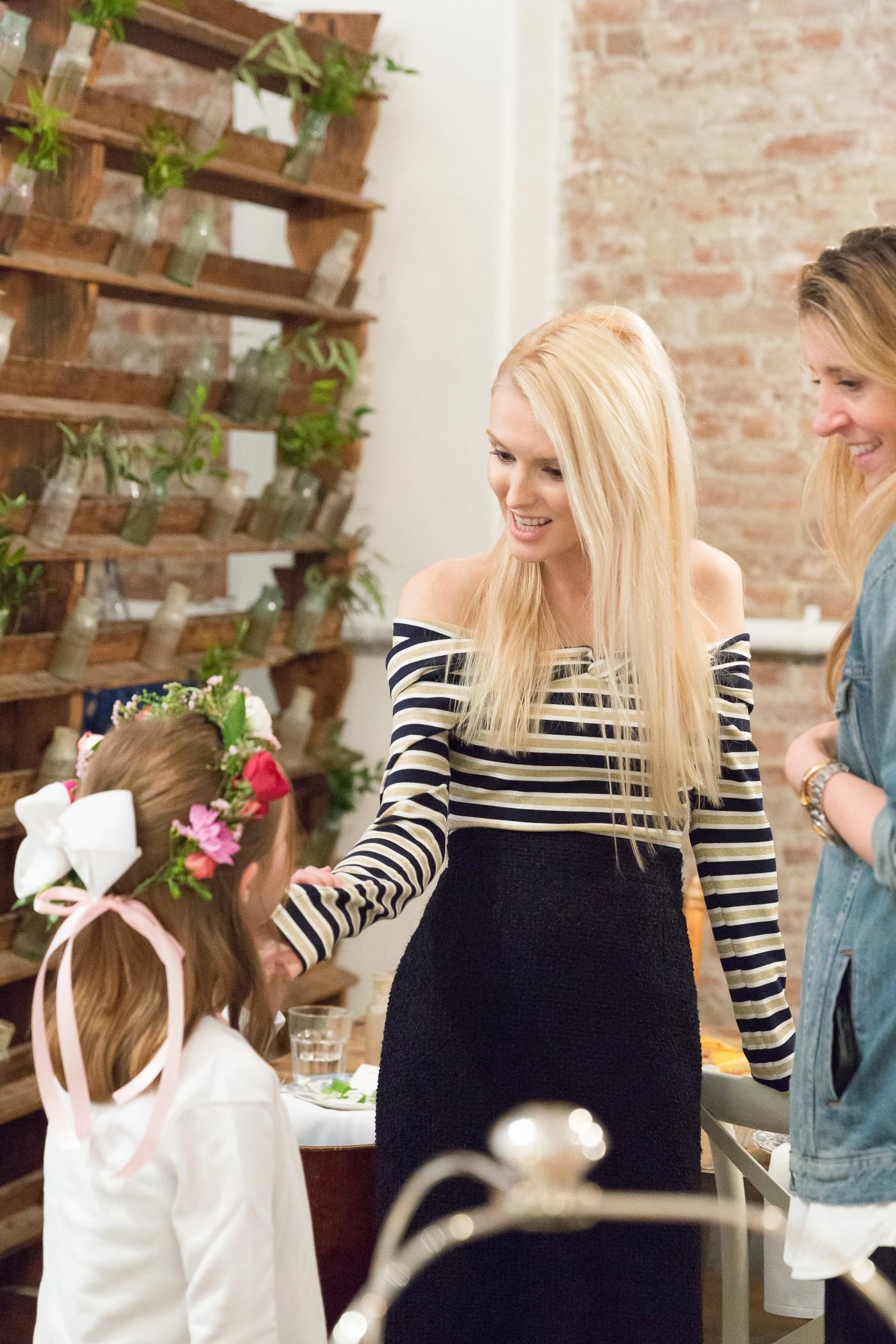 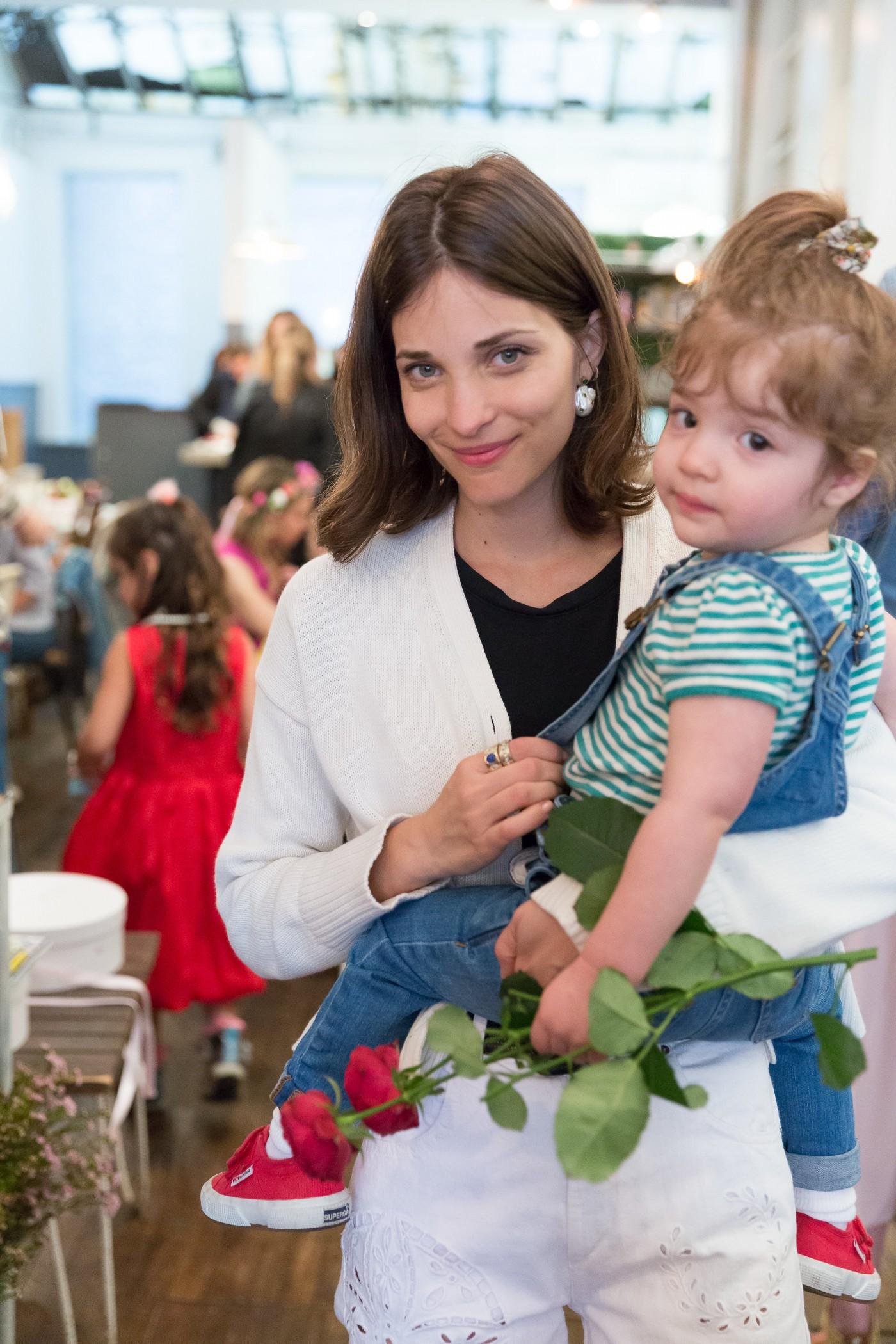 Maria Duenas Jacobs and her daughter 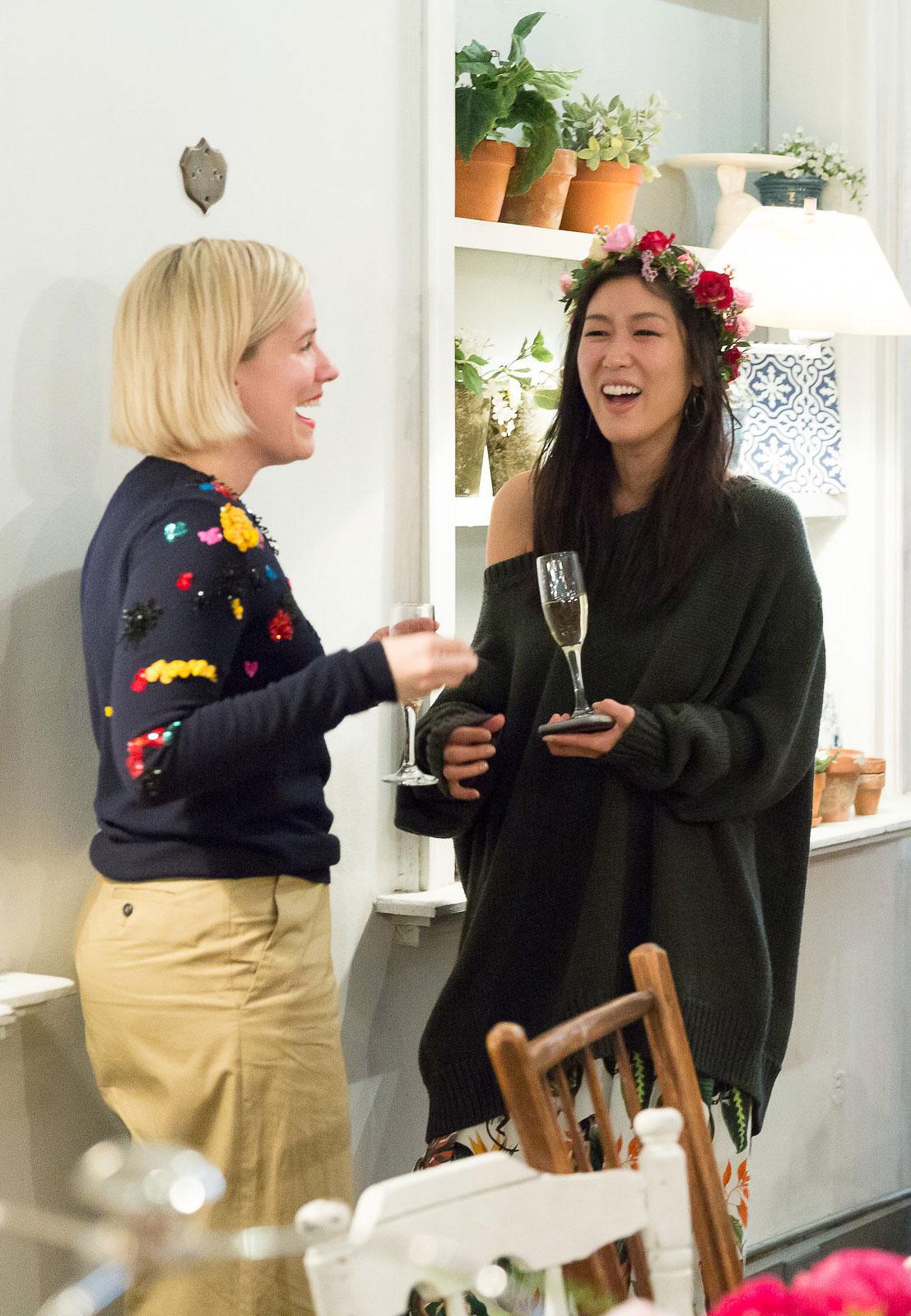 Why can’t everyone, especially the press, leave this couple and their families alone so that they can have a beautiful wedding without all the negativity.

No wonder Meghan wants to move to the other side of the world to get away from these nasty, conniving, hate filled people. Rise to the Top Dear Meghan she is full of light and love. And her tabloid loving family will never be heard of again.