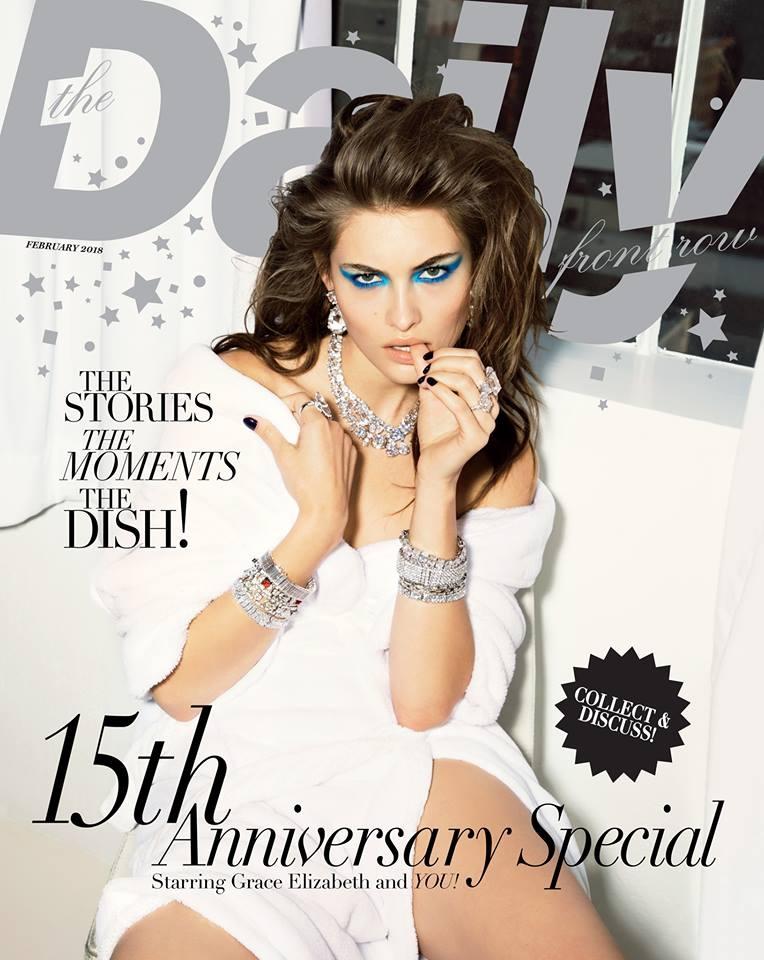 Grace Elizabeth first stormed the runway at age 17, and in short order she landed campaigns for Chanel and Valentino, modeled for Victoria’s Secret, and covered Vogue Italia. Now, at 20, she’s among the most in-demand models in the industry. Meet and greet!

Where on earth are you from?

How were you discovered?

It wasn’t technically a discovery—my mom submitted my photos. I used to do mall shows for a prom store in my town, and I also did some wedding stuff. I was 16, which was crazy, but my mom decided to take things to the next level and submitted my photos to NEXT in Miami. I signed with them, and then was picked up by NEXT New York. 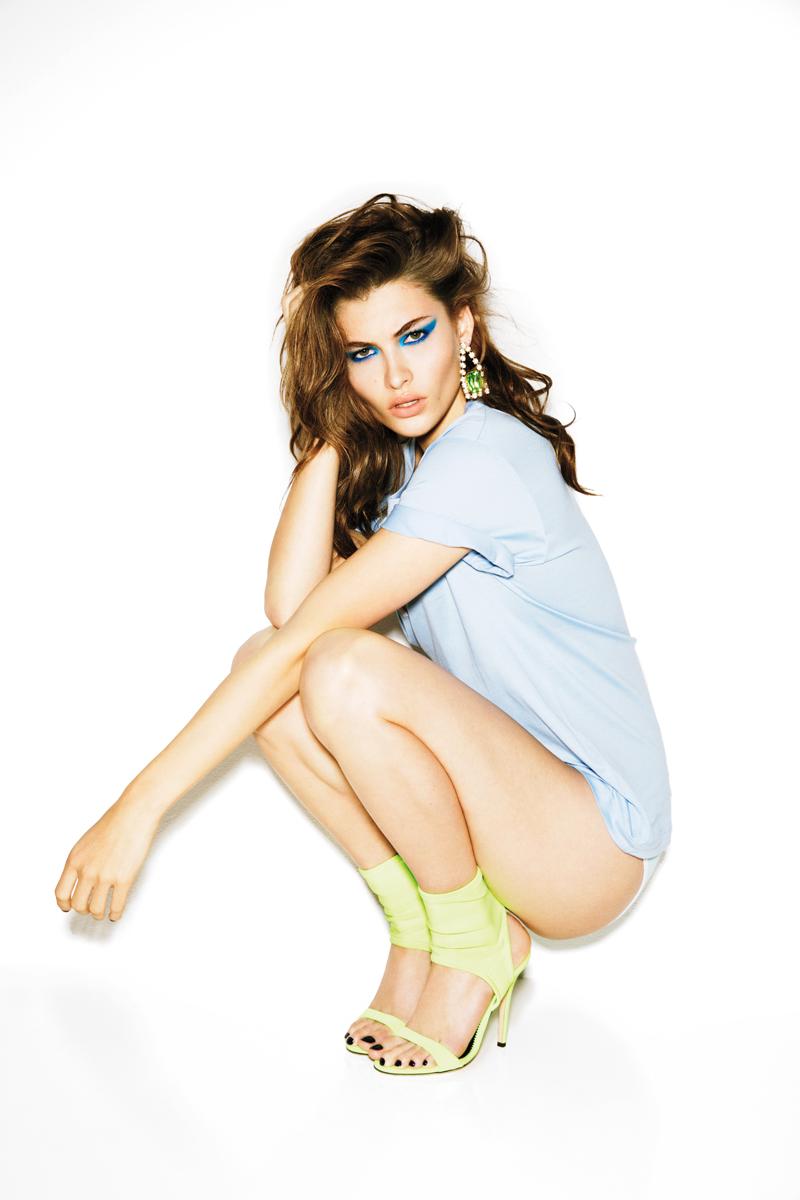 What do you miss the most about your pre-supermodel life?

The stillness. I knew exactly what I was going to do every single day—I would wake up, get ready for school, go to school, go to sports practice, and come home. Now, my schedule is very unpredictable. I try to go home to Florida once every month or two, and when I’m there, I’m not “Grace Elizabeth!” I’m just myself. Everyone’s really chill. We sit on the porch all day long and drink tons of coffee.

What are your hobbies?

I just started college, so right now, that’s kind of my life. I’m studying nutrition through Kaplan University online. I also love yoga, boxing, and Pilates, and I just bought a mini trampoline. Most afternoons, you can find me watching Netflix while jumping on it. I’m also studying to become a yoga instructor. I have a lot on my plate at the moment!

What was it like to work with Karl Lagerfeld on the Chanel campaign?

He’s amazing. He doesn’t spend very long on photos—he already knows what he wants. He looks at the outfit, takes maybe three pictures, and that’s it. 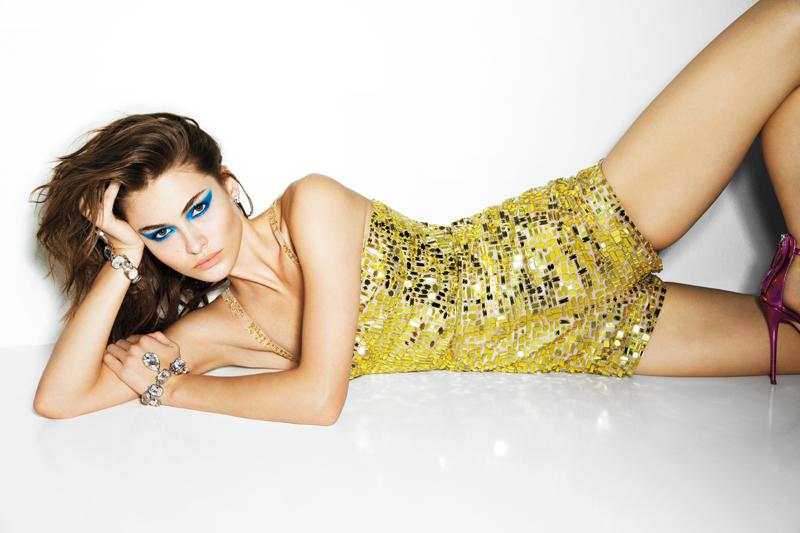 How did you end up on the cover of Vogue Italia?

I didn’t know until the second day of shooting, when I happened to see the photos on the board pinned up with the Vogue logo on it. I was thinking, “Holy cow!” When they told me I got it, I almost passed out.

You spend so much time on a plane. How do you deal?

I have a special power—I can sleep at any moment.

You’re a Victoria’s Secret model—was that always your goal?

The day I went in to meet with my agency before I signed, they asked me about my goals, and I said I wanted to become a Victoria’s Secret model. They said, “Oh yeah, everyone walks in and wants that, but we can make it happen!”

What would we be surprised to learn about you?

Artichokes are my least favorite food. They’re the nastiest thing I’ve ever come across. And I can rap! 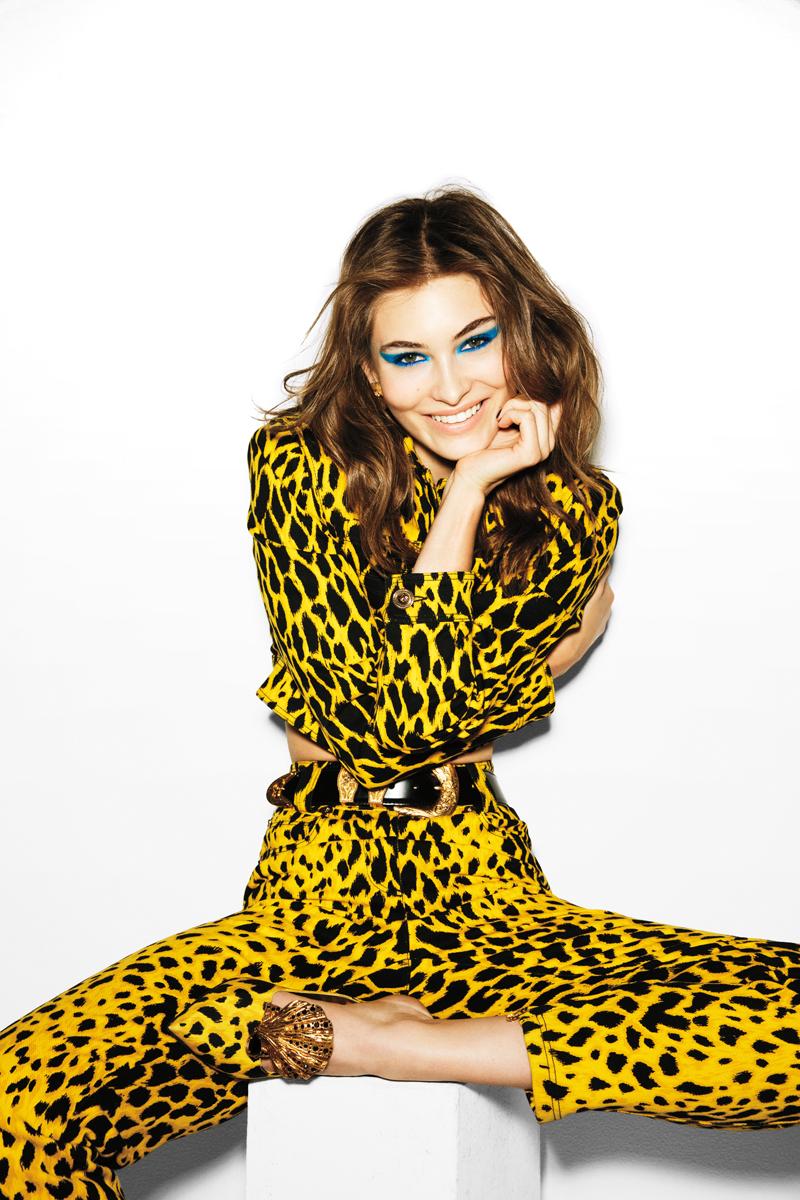 Your personal style is…

What was the first runway show you walked in?

Miu Miu. Katie Grand took a chance on me and put me in the show. I was really freaked out, because I hadn’t done anything but a mall show before that. It was such a long runway!

Since it’s our 15th anniversary, what were you up to 15 years ago?

I would’ve been 5 years old, so I was probably blowing dirt bubbles and eating worms like every other 5-year-old. There’s one picture of me covered in dirt and eating my mom’s lipstick.

How is your mother reacting to your success?

She’s proud. She knew I’d go far, but she thought I’d stay and work from home. When I moved to New York, things changed—I walked more shows and got Victoria’s Secret. She’s so proud, and has a subscription to every single magazine just in case there’s a tiny, tiny picture of me. She still travels with me everywhere! 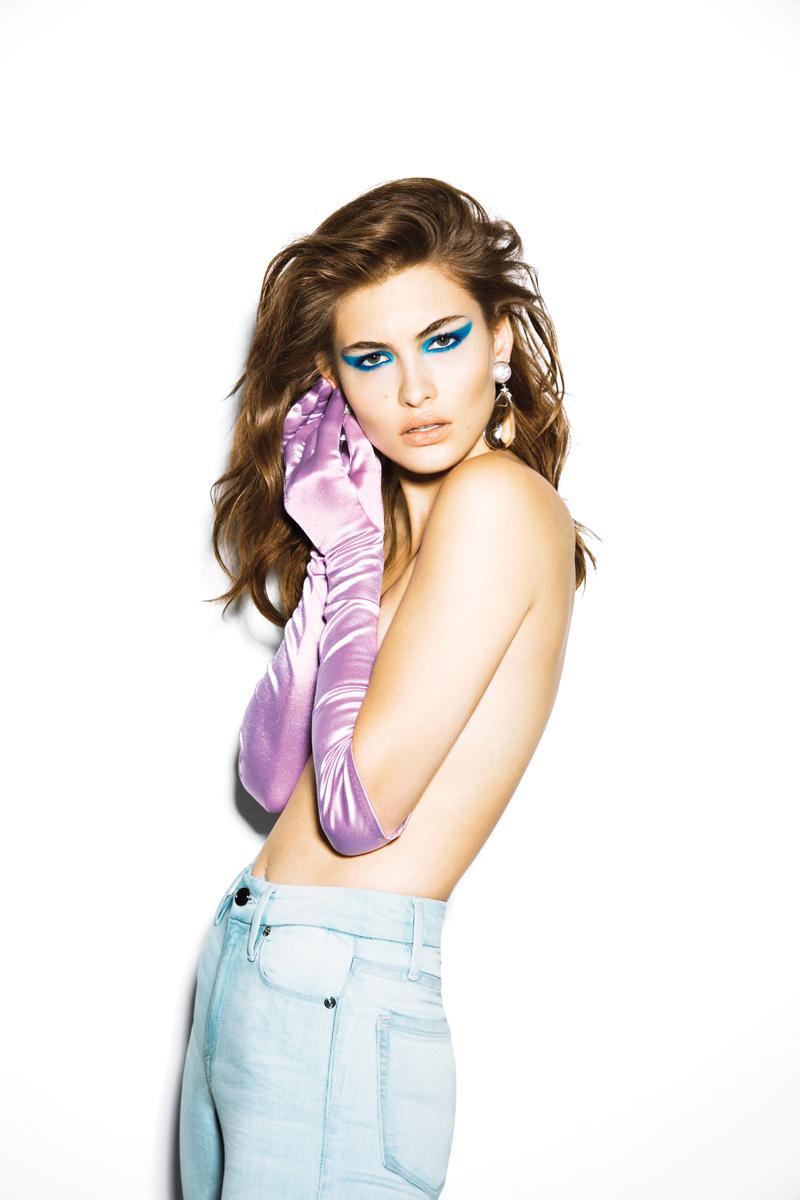 The Fascinating Founding Story of The Daily Front Row