Celebs Are Living for This MCM Boombox Backpack 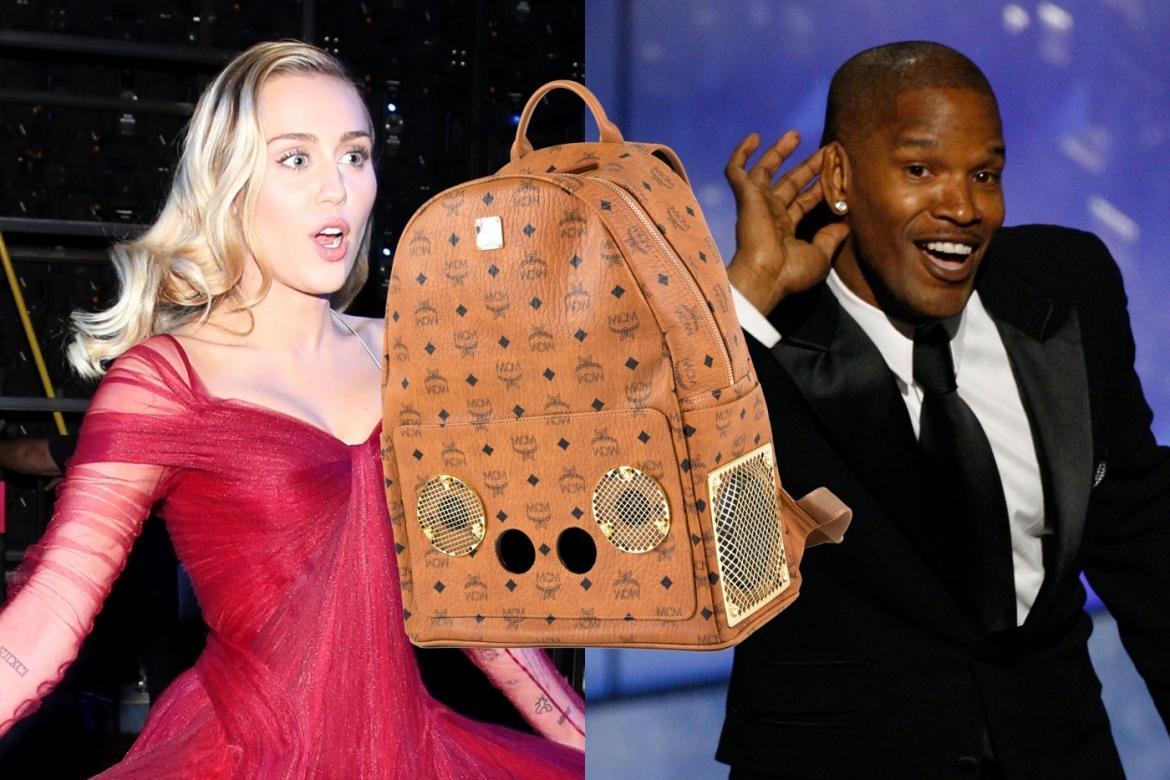 During Grammy week, luxury accessories brand MCM released a new collaboration with WizPak, which was an instant hit with celebs like Miley Cyrus, Rapsody, and Jamie Foxx. Half backpack and half boombox, the MCMxWizPack bag is an upgraded version of the brand’s heritage Stark Visetos backpack with a built-in 40w 2.1 stereo speaker system with 3D surround-sound, which is just tech-speak for “it has a rockin’ sound system inside.” The sound system is also removable, Bluetooth-enabled, and can charge up to three devices at once. 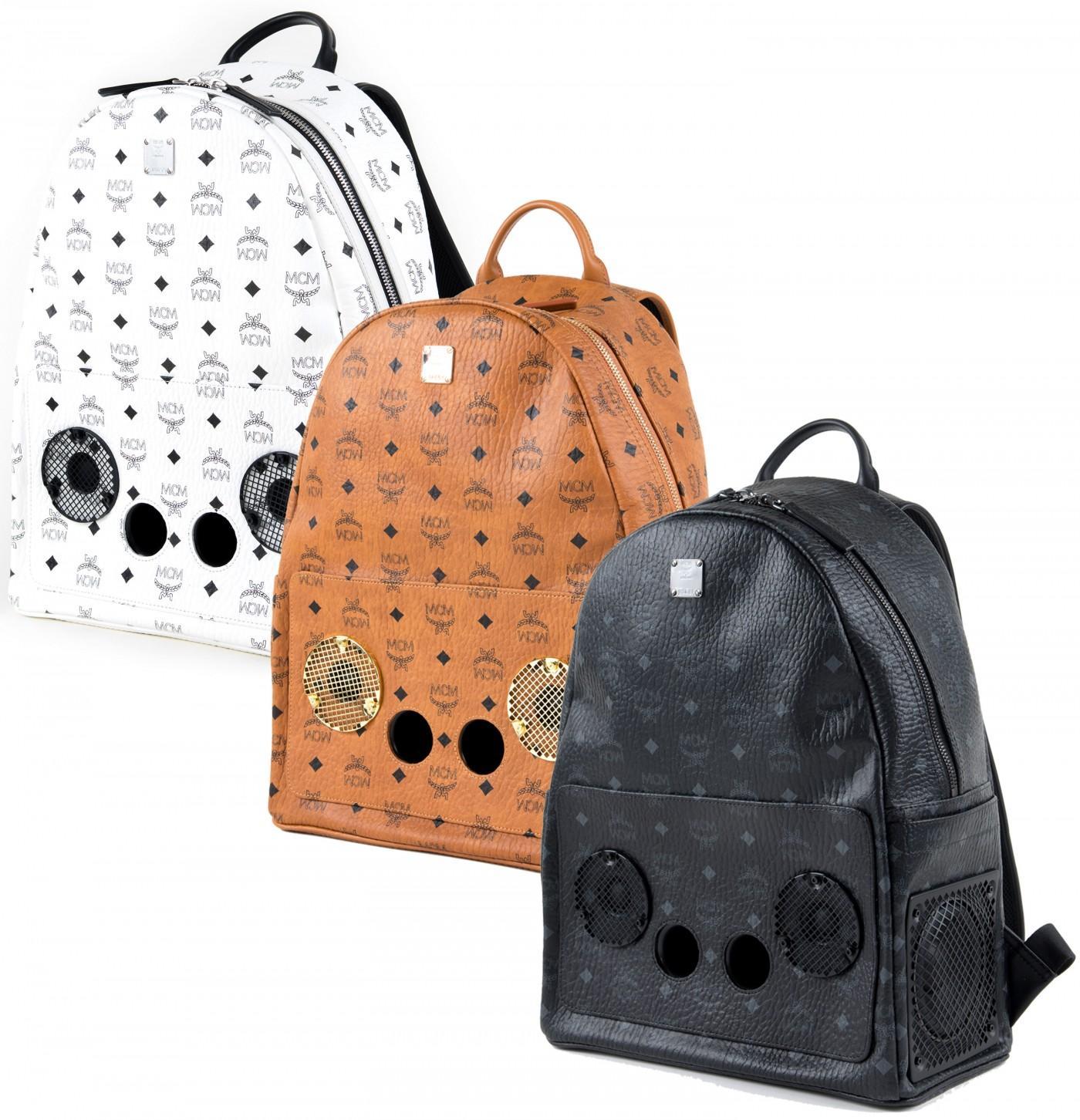 The bag was released in a limited edition of 60 to commemorate the Grammy’s 60th anniversary, but MCM is planning another version to hit stores later this year. For now, though we’ll all just have to satisfy ourselves with pictures of celebs enjoying theirs. That’s pretty much the same thing as having your own, right? Right!?!? 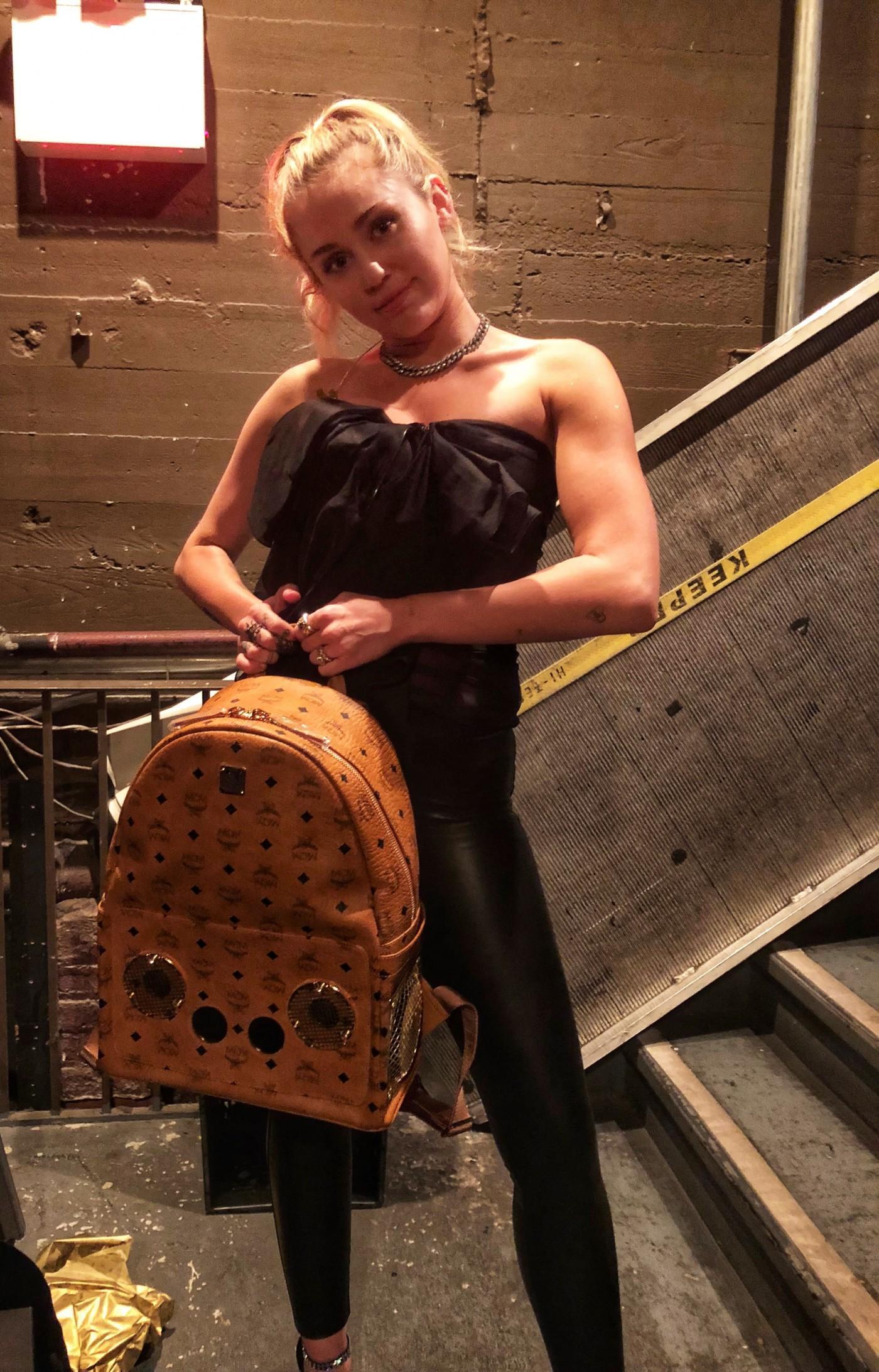 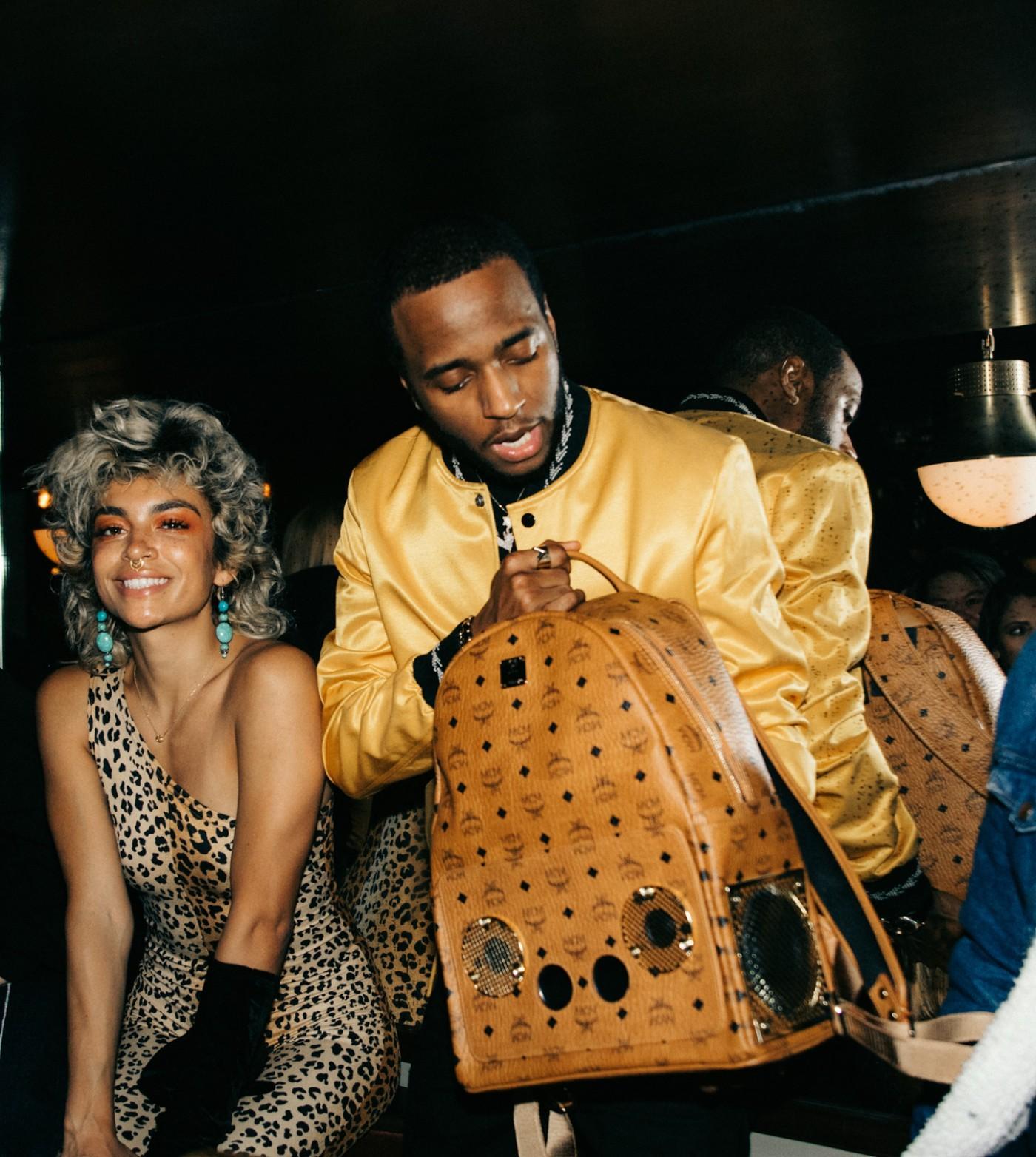 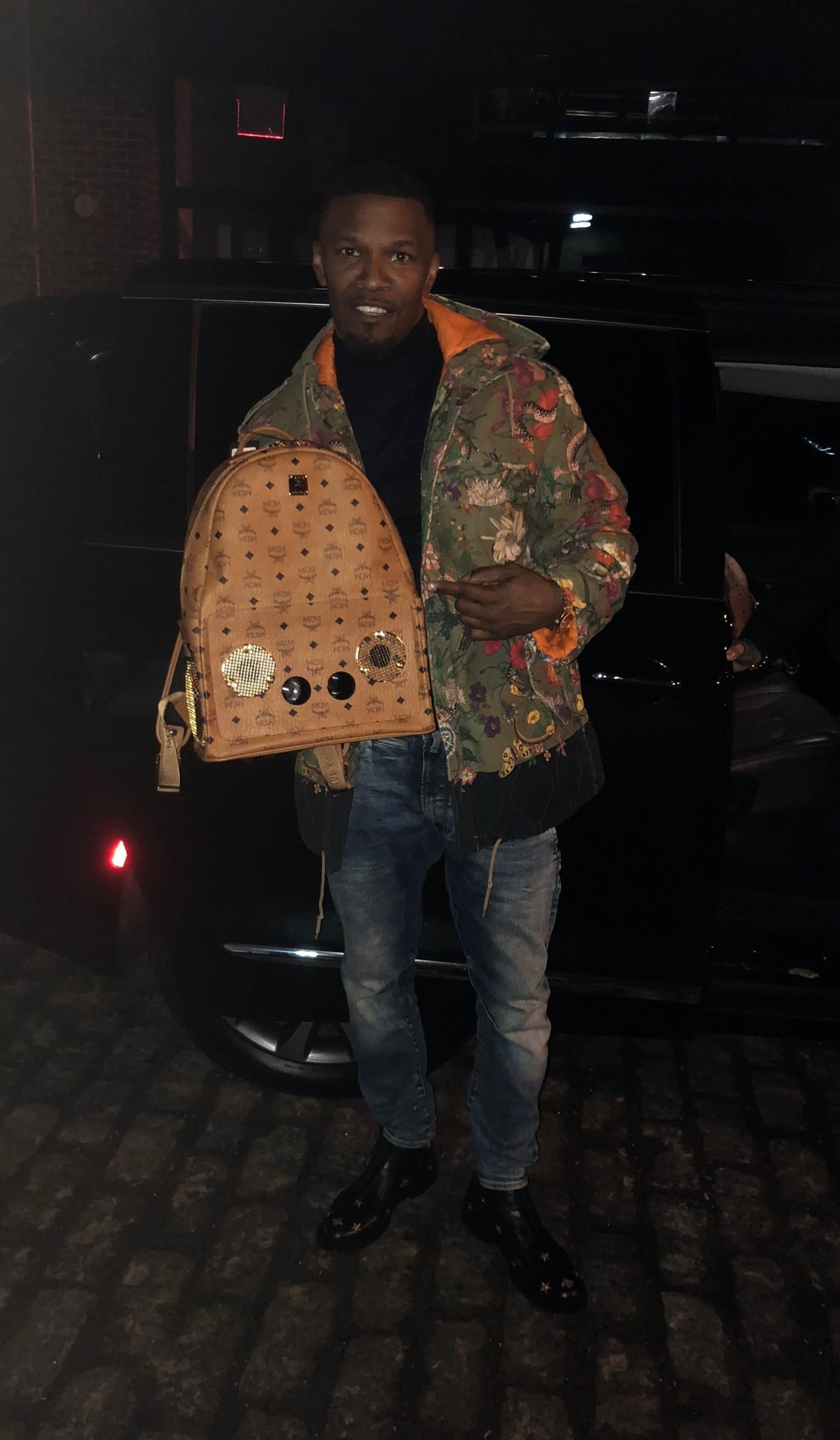 Jamie Foxx on his way to a pre-Grammy party. (MCM) 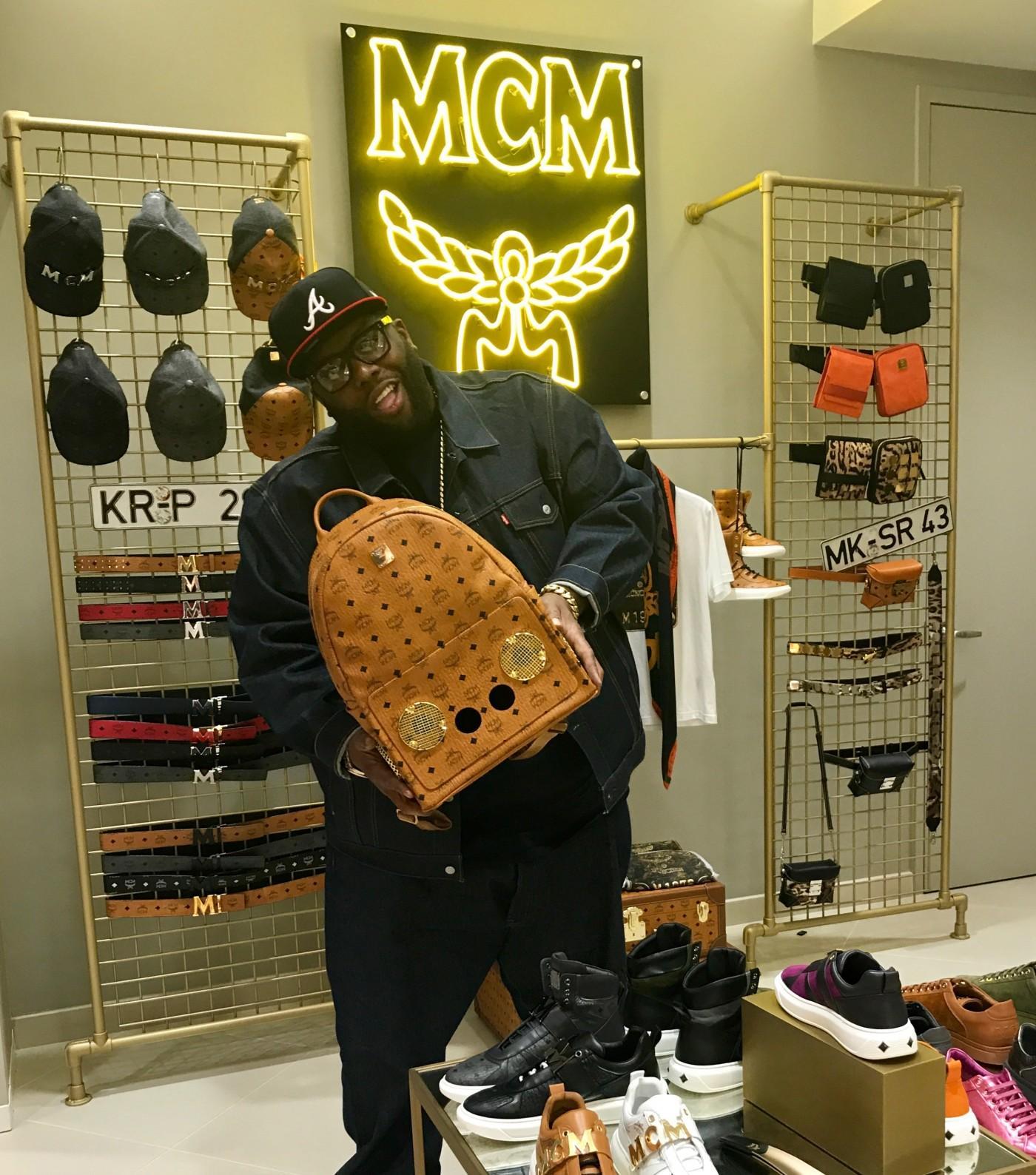 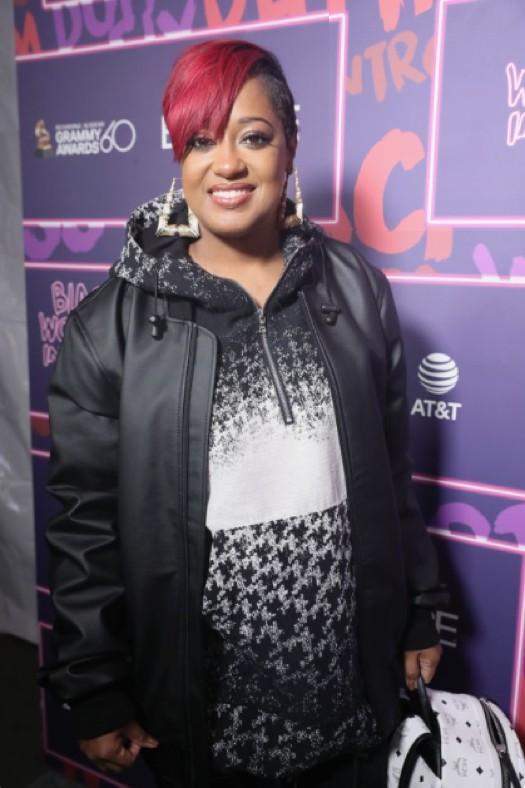