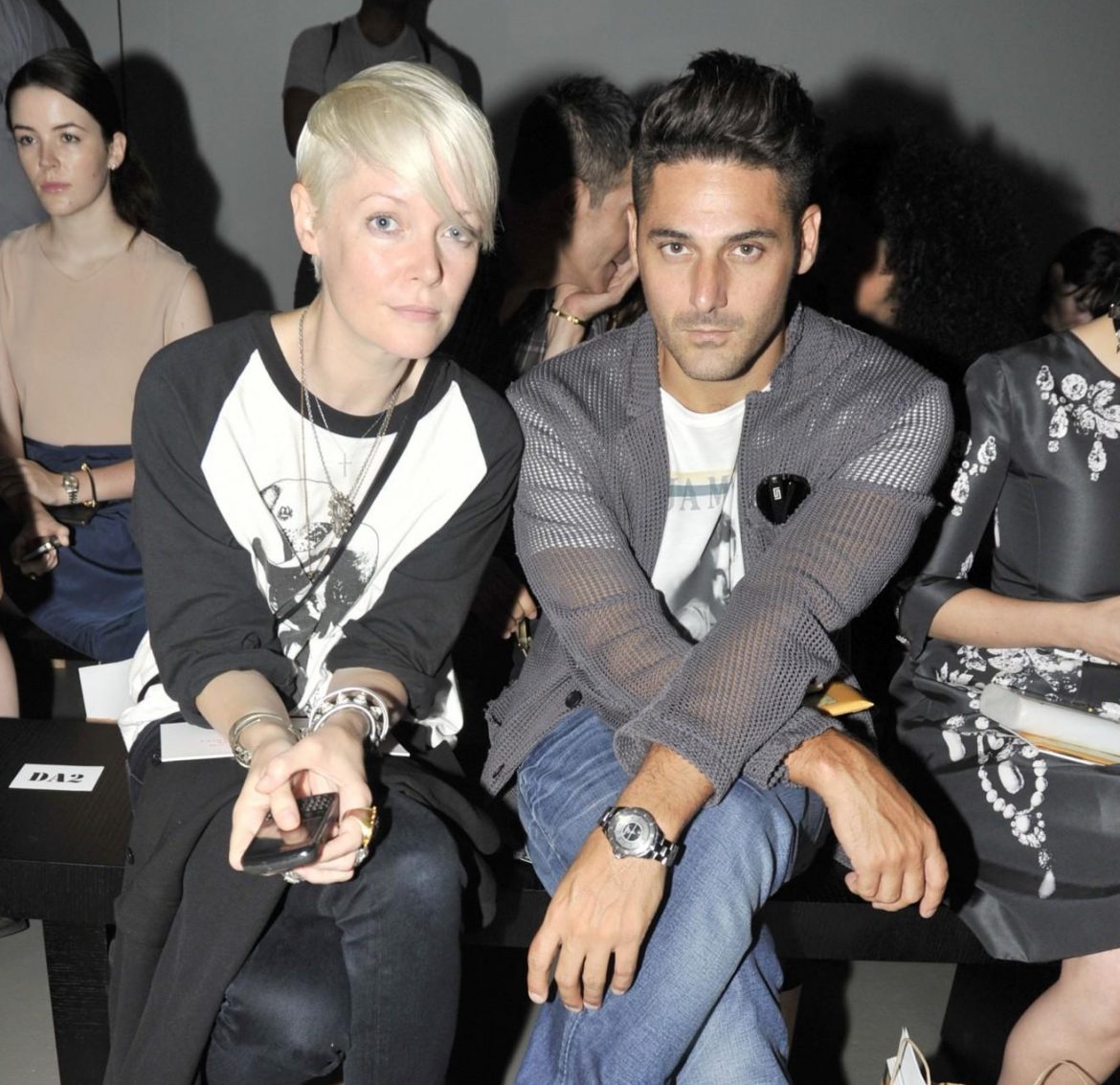 Marie Claire has announced Joseph “J.” Errico as fashion director, effective immediately.  Errico comes to the Hearst title after a long stint as NYLON and NYLON Guy’s fashion director. He’ll report to the magazine’s creative director Kate Lanphear, who joined the title in October where she succeeded Nina Garcia, who was named the new editor-in-chief of ELLE in September.  Prior to NYLON, Errico held the position of style director at Interview magazine while maintaining a celebrity styling clientele.

“I could not be more thrilled to join the team at Marie Claire,” said Errico in a statement released by Hearst. “The environment here created by Anne Fulenwider, coupled with Kate Lanphear’s new perspective make this an exciting place to come to work. I am looking forward to getting started.”

Cardi B Says She Was Happier When She Had Less Money

Celebs Are Living for This MCM Boombox Backpack