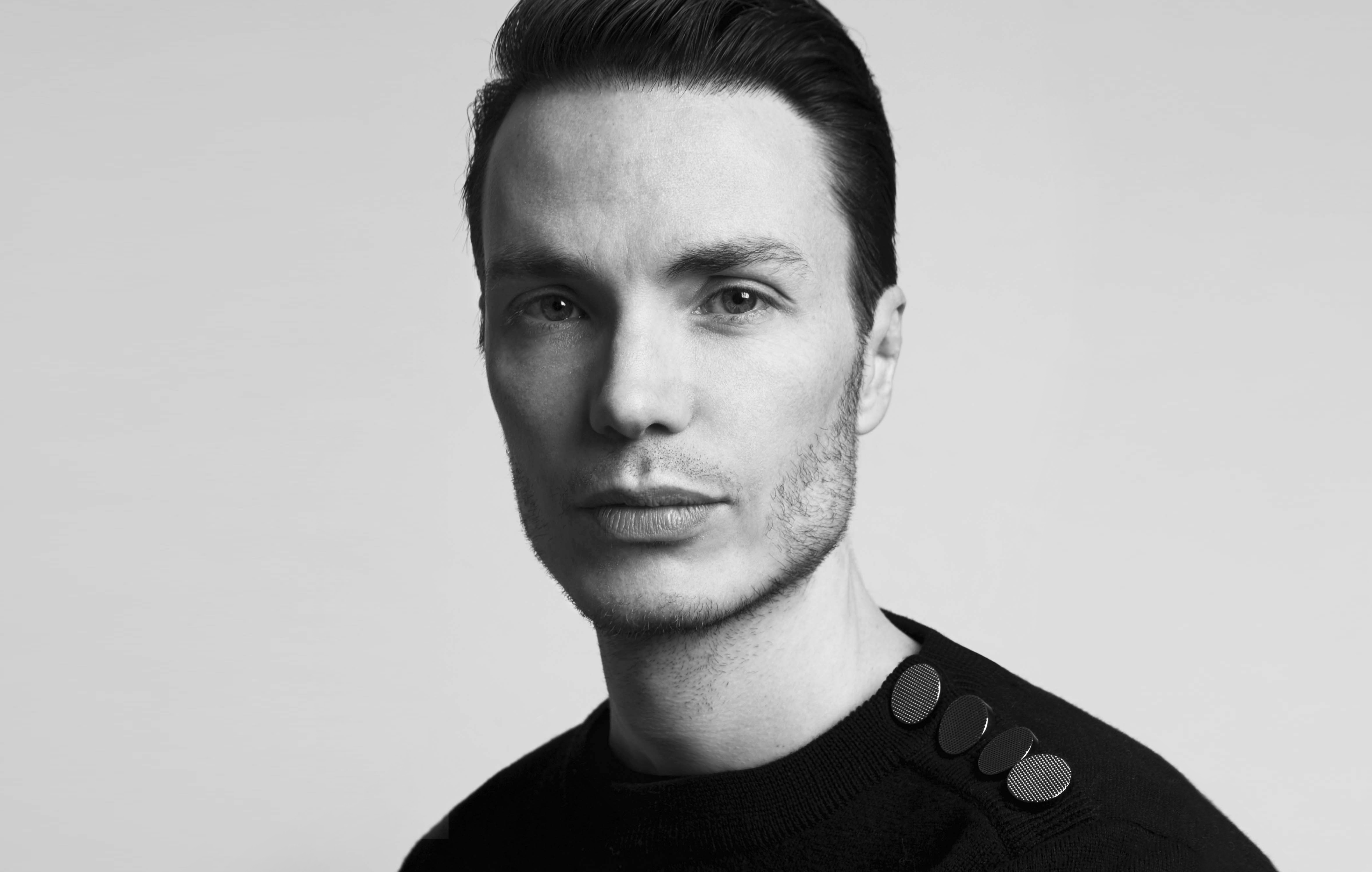 French designer Maxime Simoëns has been appointed artistic director at Azzaro, where he will be in charge of couture collections, men’s and women’s ready-to-wear, and accessories. Simoëns graduated first in his class from the Chambre Syndicale de la Couture and has worked for houses such as Jean-Paul Gaultier, Elie Saab, Christian Dior, and Balenciaga. In 2009, he started his own eponymous collection and became part of the official fashion calendar in 2011. He is known for his architectural silhouettes, structured cut-outs embroidery and prints incorporating mise en abyme, and optical illusions.

“It’s a great honor to be able to add my own vision to Loris Azzaro’s heritage,” said Simoëns in a press statement. “His free anti-conformist spirit, his avant-garde view of elegance and his uncompromising hedonism are great sources of inspiration for me. I’m absolutely delighted to be able to reinterpret the codes of this legendary fashion house through a strong clothing collection for men and women.”

Loris Azzaro founded the label in 1967 and opened the doors to its boutique at number 65, rue de Faubourg Saint-Honoré in 1971. Today, Azzaro’s atelier is still located on the rue du Faubourg Saint-Honoré as the French house celebrates its 50th anniversary. Simoëns succeeds Arnaud Maillard and Alvaro Castejón and his appointment is effective immediately. He will present his first collection during haute couture week in Paris in July.

“The work of Maxime Simoëns is in subtle resonance with Loris Azzaro’s emblematic silhouettes,” said Gabriel de Linage, CEO of Azzaro, in a press statement. “There is the same taste for graphic fluidity, precise but sensual architectural lines, the opposition of contrasts and virtuoso embroidery. We are very pleased to welcome Maxime into this iconic and iconoclastic fashion house to shape its future, at the very moment when it celebrates 50 years of creation.”

It’s Good To Be Glam