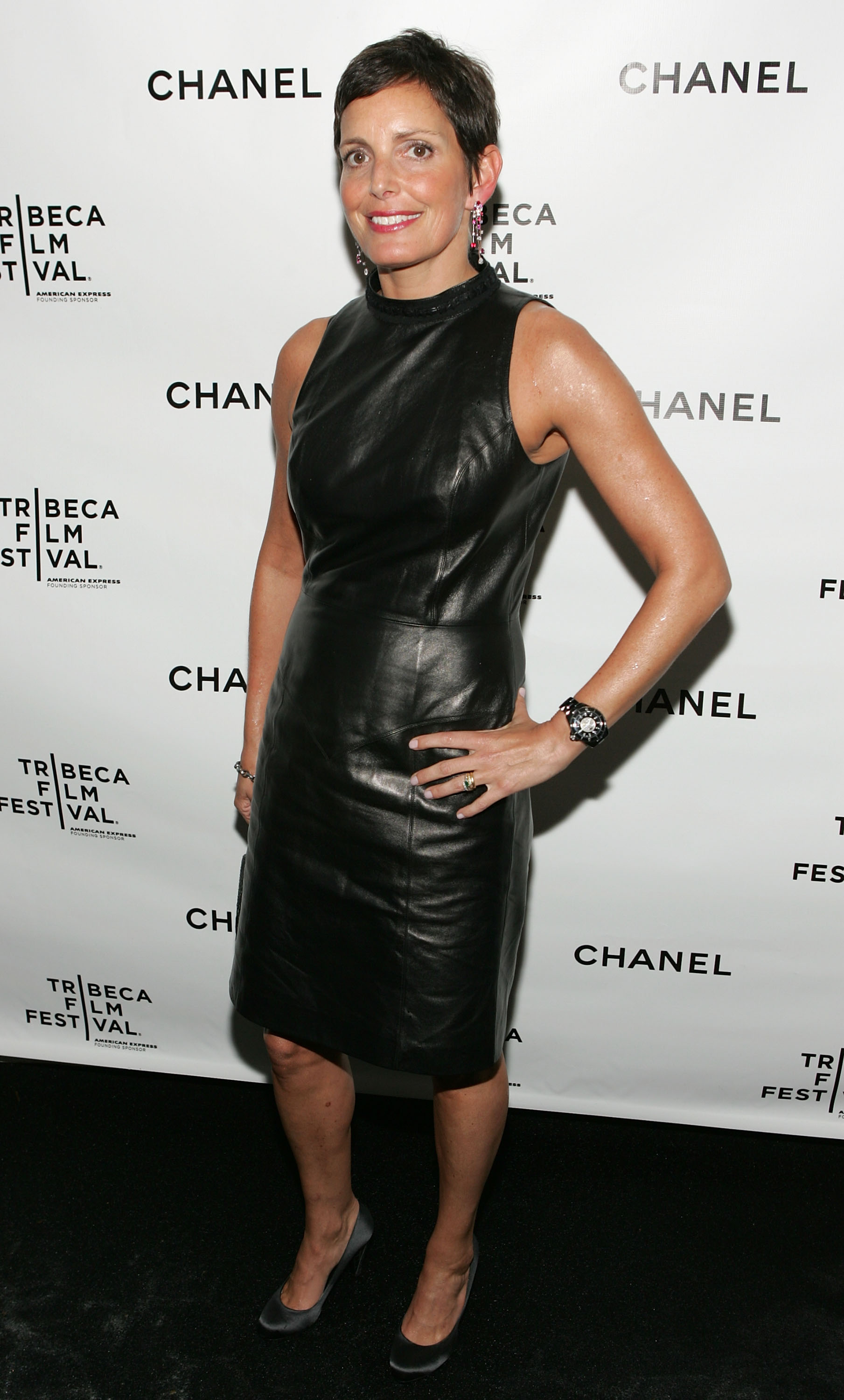 Maureen Chiquet Dishes on Life Post Chanel in New Memoir [The New York Times]
After being fired from her long-term role as global chief executive at Chanel, Chiquet talks about starting a new life, leaving her husband of 26 years, and finding love with leadership consultant Tess Beasley.

Kensington Palace Opens a Garden Dedicated to Princess Diana [Elle UK]
The garden is inspired by memories of Diana’s life, style, and image, such as her white “Elvis” Catherine Walker dress, which is currently on show at the palace’s summer exhibition.