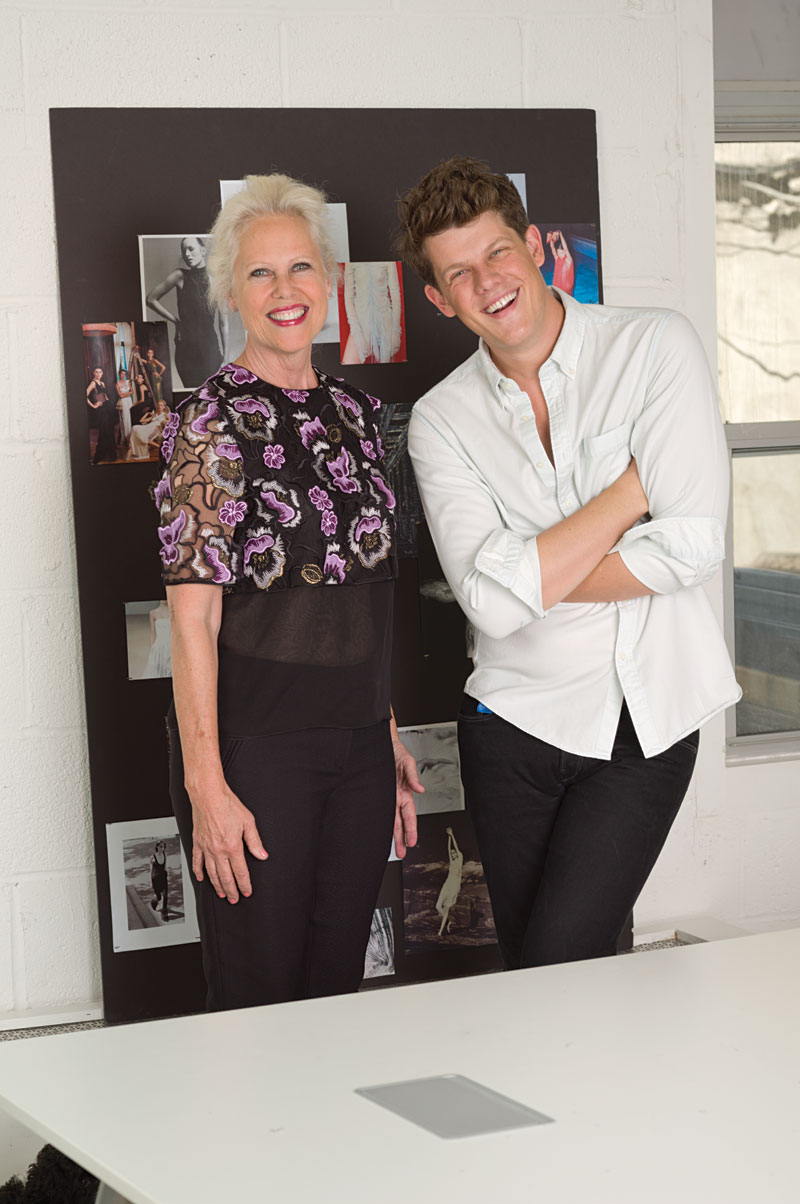 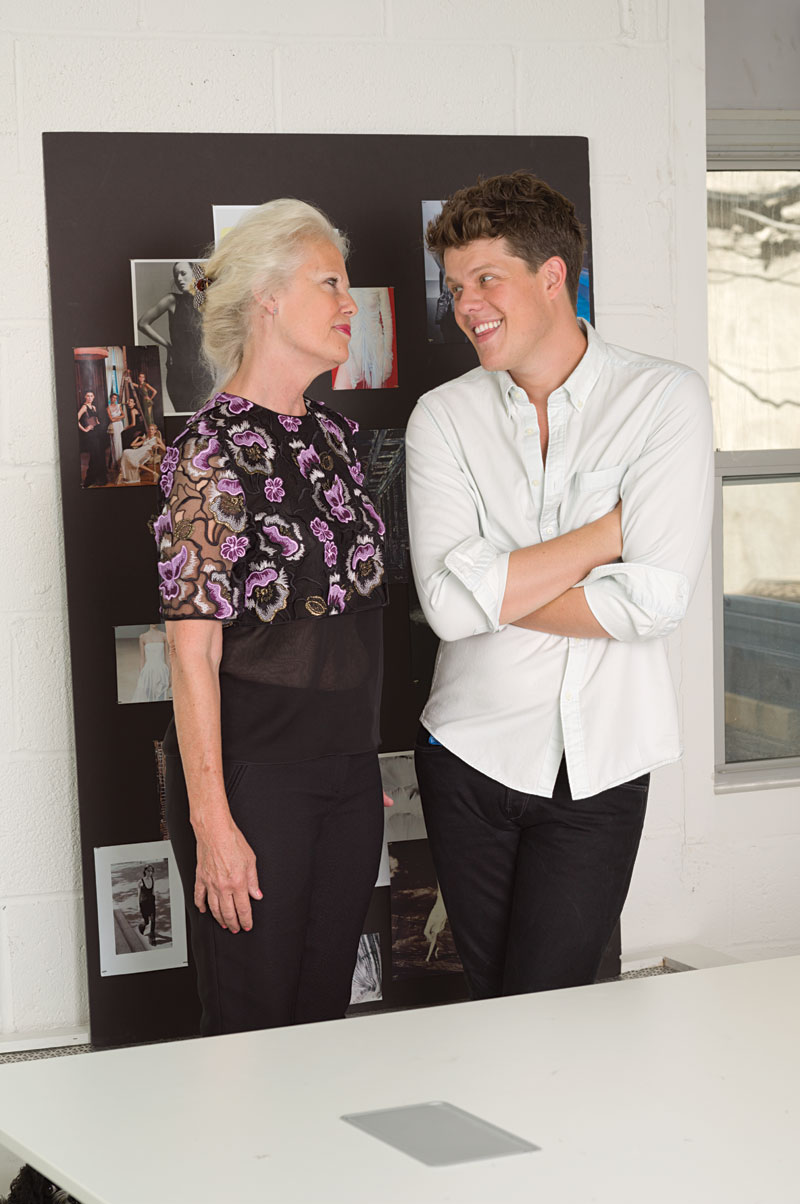 When a designer as talented, articulate, and downright adorable as Wes Gordon comes along, a natural question presents itself: Who raised this man? Introducing Diane Gordon, a striking former advertising executive who surely must be one of the best-dressed women in her native Atlanta.