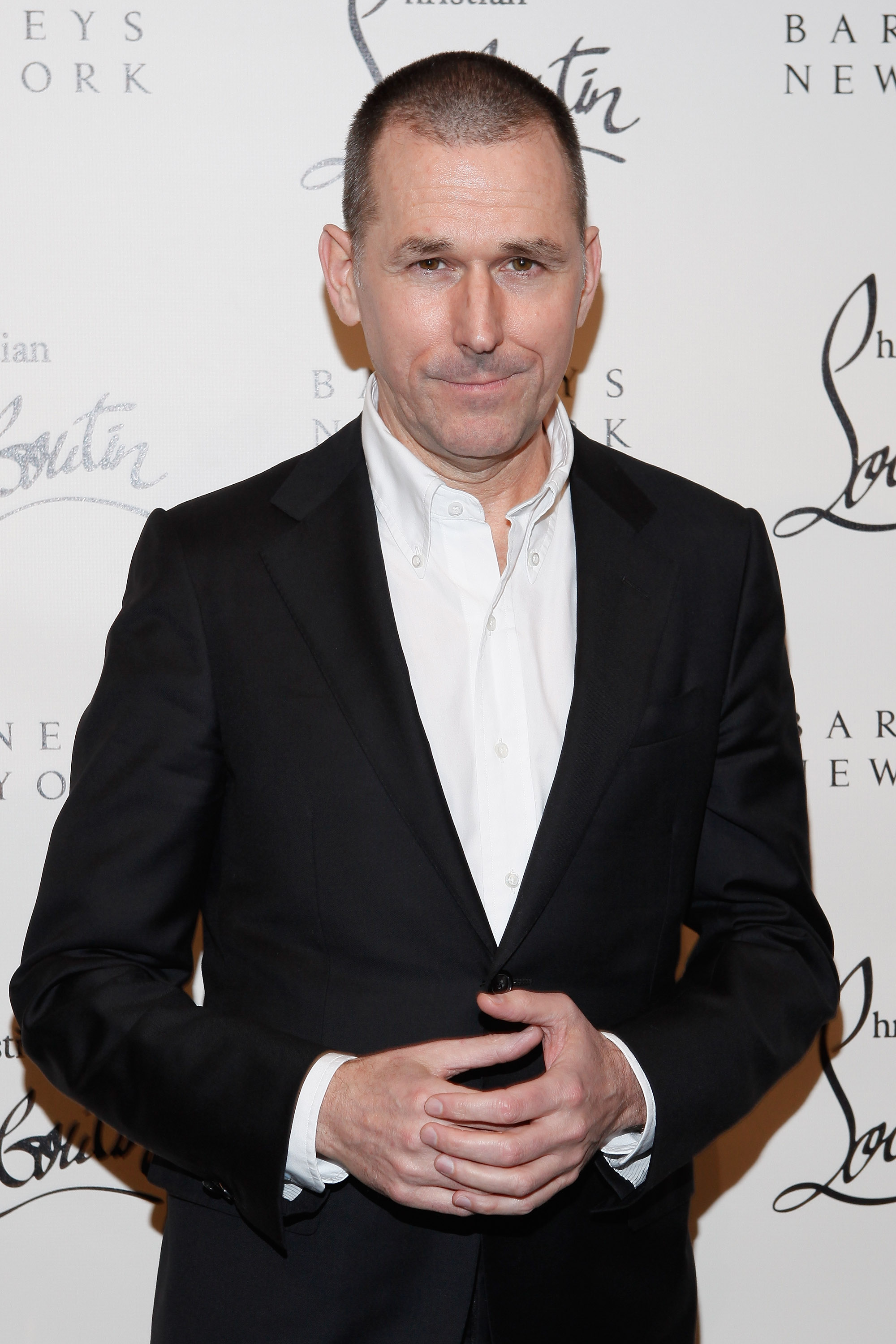 Barneys New York announced that Mark Lee is retiring as CEO and will be named executive chairman reporting to Richard Perry. Daniella Vitale, formerly COO at Barneys, will be assuming the role of CEO. Rumors were swirling in Paris as far back as September 2015 that both Lee and his partner, KCD’s Ed Filipowski, were planning to take on chairman roles at their respective companies. Filipowski became chairman at KCD in January along with partner Julie Mannion, and named eight new partners at the powerhouse fashion PR agency.

“Leading Barneys New York has been a privilege and the ultimate finale for my full-time career,” said Lee in a statement. “When I joined as CEO in 2010 I thought I would remain for four years. Six and a half years later it’s time for me to turn the day-to-day management over to Daniella who has long been my planned successor and is uniquely qualified to take the leadership reins. I will continue to support Richard Perry at the board level as I pursue other part time opportunities and passions in what I am characterizing as my retirement from full-time luxury industry work.”

Vitale joined Barneys in 2010 as the chief merchant/executive vice president and was named COO in 2013. Barneys e-commerce business has grown tenfold during her time at the company. As COO she also oversaw all of women’s merchandising, business development, store operations, and operating efficiency.

“When Perry Capital purchased Barneys, Mark Lee and I sat down to discuss the management team.  He told me that he had recruited Daniella Vitale and she was his heir apparent,” said Perry in the press statement. “In 2012, we put in a formal succession plan for Daniella to become CEO in 2017. Today we are pleased to announce her promotion to CEO and Mark’s move to Executive Chairman. Mark has provided excellent leadership and vision in his time as CEO.  Throughout that period, Mark has had Daniella run every part of Barneys. We have had a great partnership at the top of the organization and I am confident that our partnership, as well as Mark’s long term commitment to Barneys and our Board of Directors, will continue. With Daniella serving as CEO, we have the best leadership in the industry.”

At a time when retailers are widely known to be suffering, Vitale will have her work cut out for her. Barneys is 75 percent owned by Perry’s hedge fund Perry Capital. According to Business of Fashion, the $4.1 billion hedge fund began liquidating its assets in September 2016. There are also said to be concerns over the cost of rent for both Barneys’ Madison Avenue and Beverly Hills flagships. But a source close to Barneys told us, “These rumors are not true. Formal conversations over the lease haven’t started, but they are secure enough to remain at both locations for multiple decades should they choose to do so.” Regardless, Barneys is still an icon in American retail, and Vitale remains optimistic.

“I want to thank Mark for being a mentor, partner and friend for the bulk of my career and giving me the opportunity to be part of this incredible company,” said Vitale. “I am part of an organization with a rich history, extraordinary talent and an exciting future. There is no other place like Barneys and I look forward to driving our continued success.”

Update: Another industry source provided different intel. The source said that some options considered by the retailer included giving up the ninth floor, eliminating the entire building of the men’s side on 60th street, or moving to a new space. A plan to renovate Fred’s was killed in 2016, because they did not want to invest in renovations on the restaurant, should they have chosen to give up the ninth floor. The source says the retailer has also looked at other locations in Midtown.

Perry’s hedge fund is broke and his Barney’s investment is in even worse shape. When you leave the ground floor and head upstairs the place is a ghost town. The best talent has long since jumped ship and the store, which had been a design mecca is now a generic white box selling the same old merch you can buy cheaper elsewhere. The lease renewal is looming and there is no way they can afford the new rent. I would imagine they will have to shut down both Madison and Beverly Hills and consolidate into their tiny space down in Chelsea.