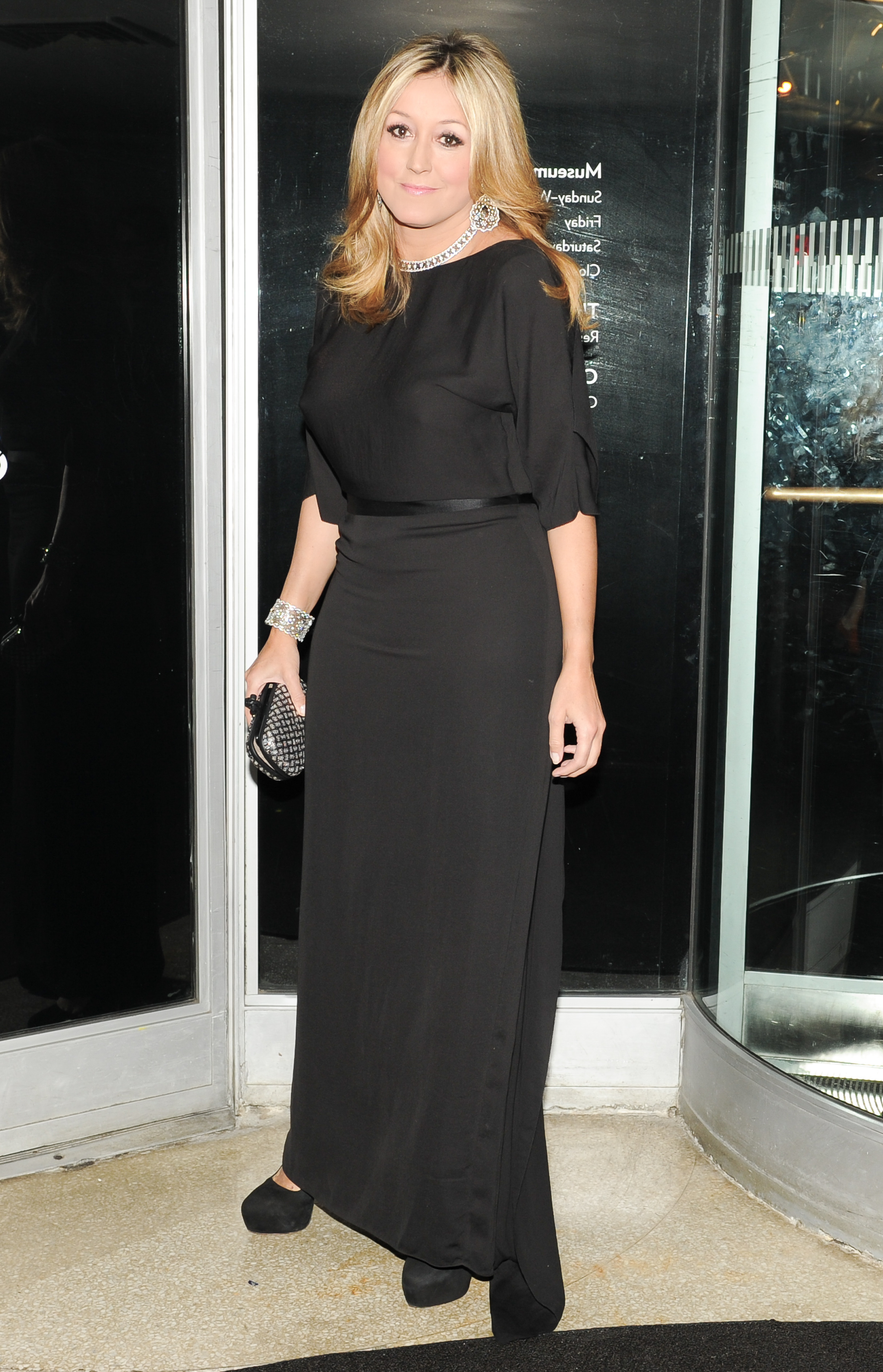 After just 15 months on the job, Marigay McKee was ousted from her role yesterday as president at Saks Fifth Avenue. Marc Metrick will succeed her. Metrick was previously executive vice president and chief administrative officer at the Hudson’s Bay Co., which owns Saks Fifth Avenue. Metrick had spent 15 years at the Saks store before joining Hudson Bay. Metrick will report to Hudson Bay’s CEO Jerry Storch.

McKee had relocated from London, where she had been Harrods’ chief merchant, to take the job at Saks. McKee had been at Harrods for 14 years. Her departure is less about the numbers than her management style. Rumors had been circulating that her management style was overly tough, even on those in top positions that she had personally appointed. In some internal meetings. she was known to publicly single colleagues out for any mishaps. During her time at Saks there was significant turnover of employees. Some of the departures included Saks chief merchant Jennifer De Winter, who left for Tiffany & Co., where she is now the senior vice president of North America.

While at Saks, McKee was set on revamping the Saks image and elevating its luxury status by cutting excess brands and upgrading the experience. The latter included cap-and-glove-attired doormen, a champagne bar on the fifth floor, an upgraded lingerie department, and personal styling services that would bring merchandise to clients’ homes. A $250 million renovation is still planned for the Saks Fifth Avenue flagship in New York City.

Metrick was instrumental in Hudson Bay’s acquisition of Saks Fifth Avenue in 2013 for $2.9 billion and was already instrumental in developing the retailer’s new vision while McKee was still president. Before joining Hudson Bay, Metrick’s 15-year long career at Saks began in its executive training program in 1995 before he moved into senior merchandising and strategy roles. His appointment is effective immediately.