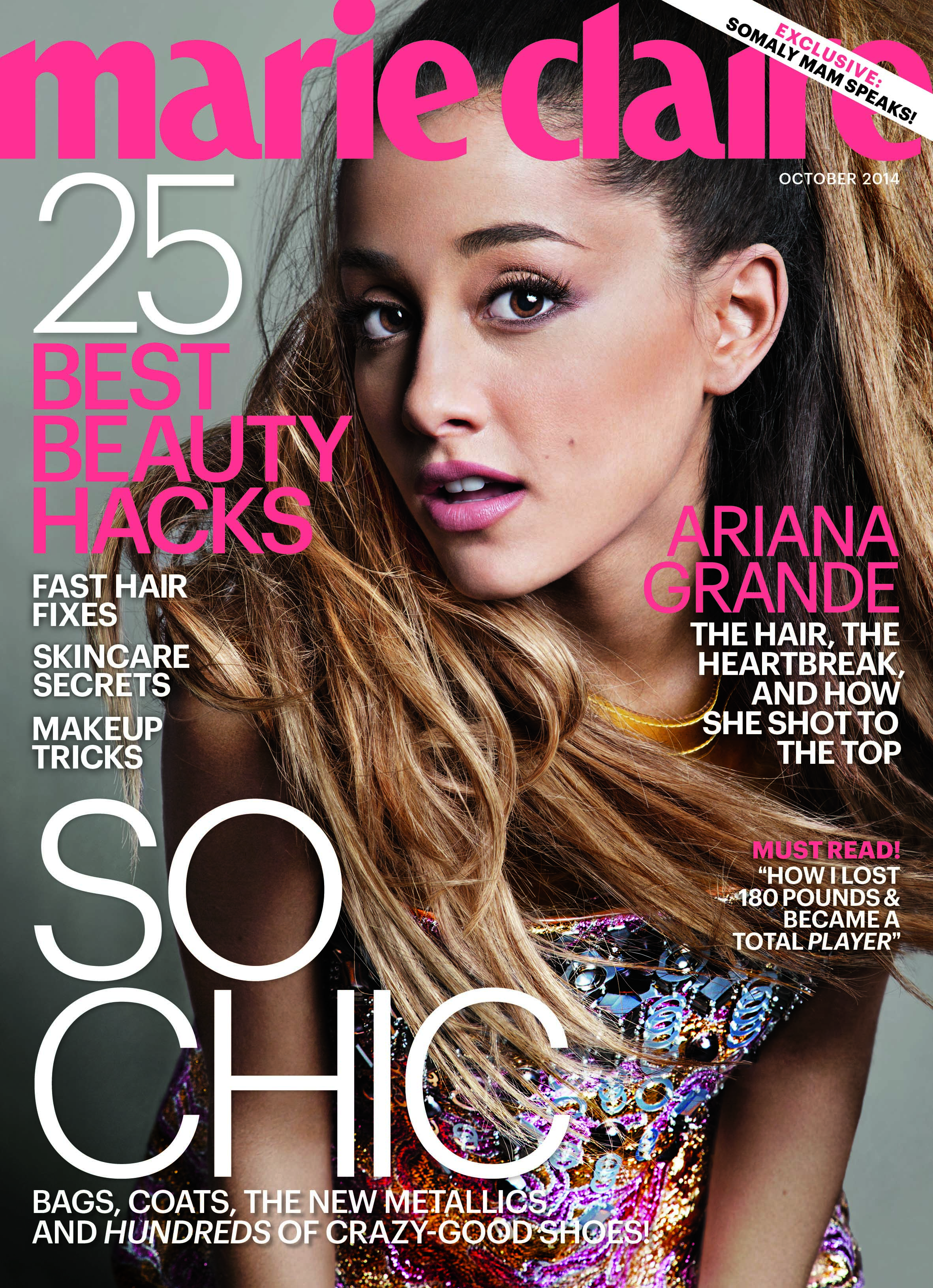 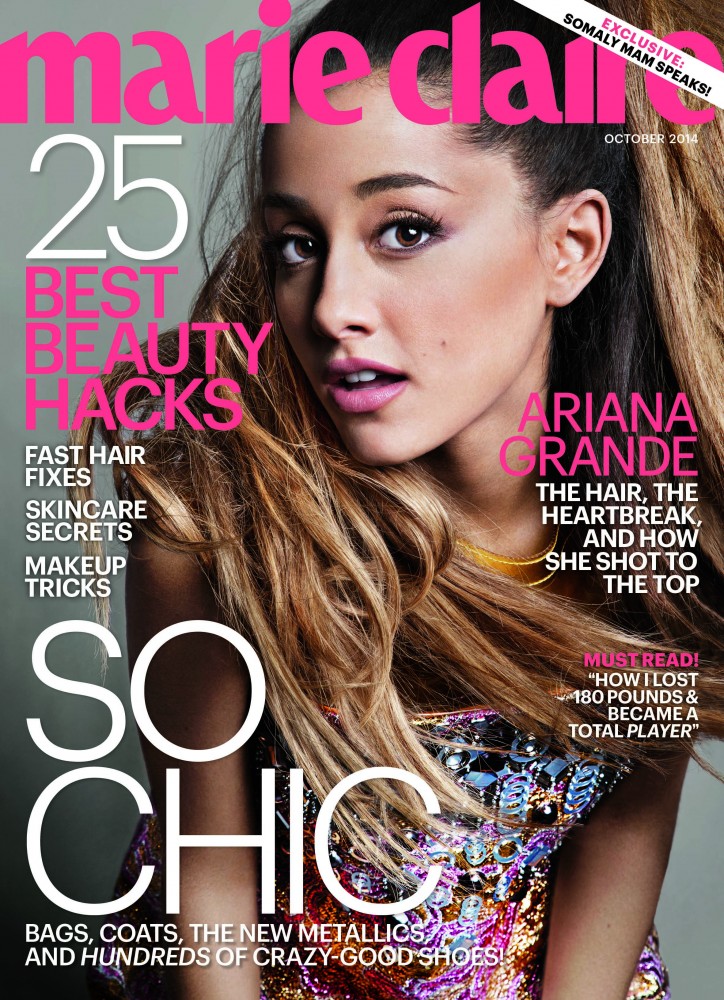 As Marie Claire continues to celebrate their second decade in the U.S. this year, they’ve promised a slew of new hires and promotions. Last month, the mag added fashion editor-at-large Catherine Newell-Hanson and fashion writer Carolina O’Neill. Now, they’ve got a promotion and a hire: Today they announced that Catherine Gunderson will be the glossy’s new managing editor, effective October 20th. She was formerly editorial business manager at GQ. She had been at the Condé title since August 2013. Gunderson’s predecessor, Nancy Gillen, joined the title on August 4th from Glamour and decamped less than two months after joining the Hearst title.

“Marie Claire is at the top of its game; smart, stylish and savvy. I can’t wait to be part of that,” Gunderson told The Daily via email. “I’m excited to work with Anne again, as she and her team are doing such great work!” Meanwhile, the glossy has also announced that accessories director (and social media savant) Kyle Anderson has been promoted to style and accessories director, effective immediately. Stay tuned for further updates from the Marie Claire team.