Margiela Hasn’t Turned a Profit Since 2002, The Fashion Mags With the Most Social Media Clout 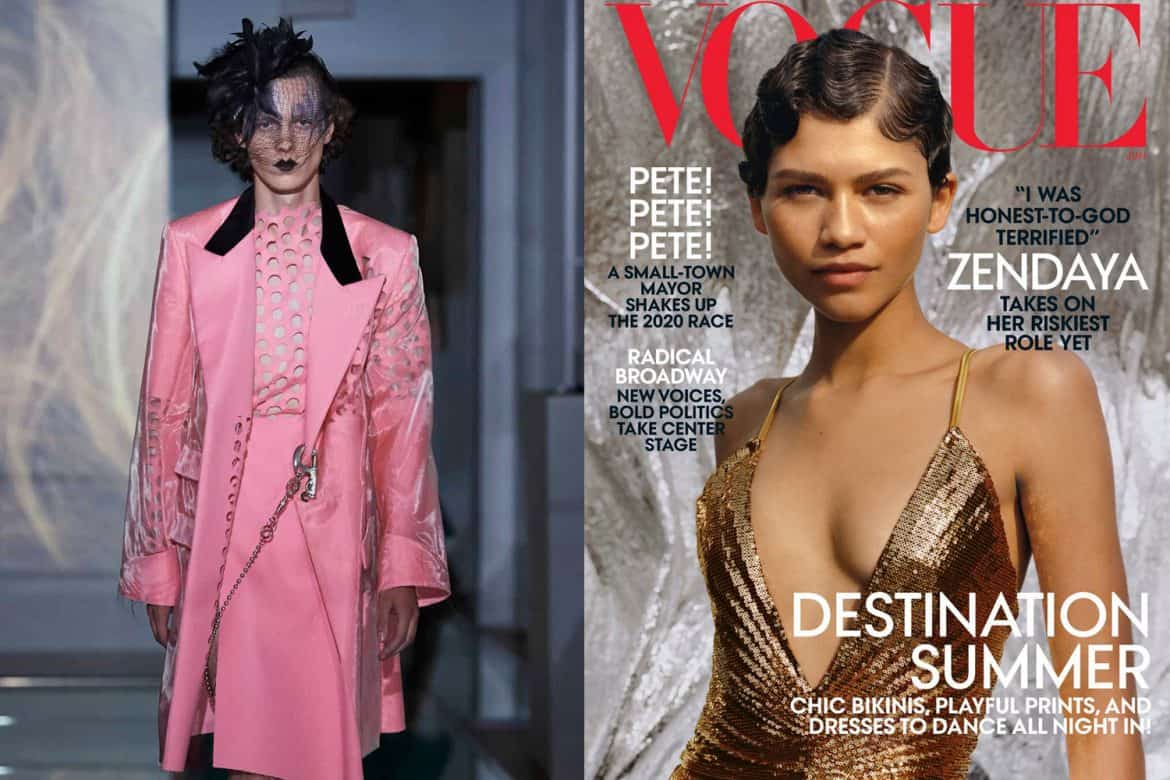 Margiela Has Not Turned a Profit Since 2002 (Business of Fashion)
In a new interview Margiela owner Renzo Rosso revealed that the house has not been profitable in 17 years. “Every year, I provided the financing to keep it alive,” he says, mentioning that the brand is a “jewel” in the world of fashion. “I could have expanded it, but I didn’t do that because of Martin’s philosophy, which was all about exclusivity and small distribution. I never told him what to do with the collection.” However Rosso is now looking to double the brand’s business in the next five years. The shift will hopefully come from expanding retail — especially in China — and an expansion into beauty. 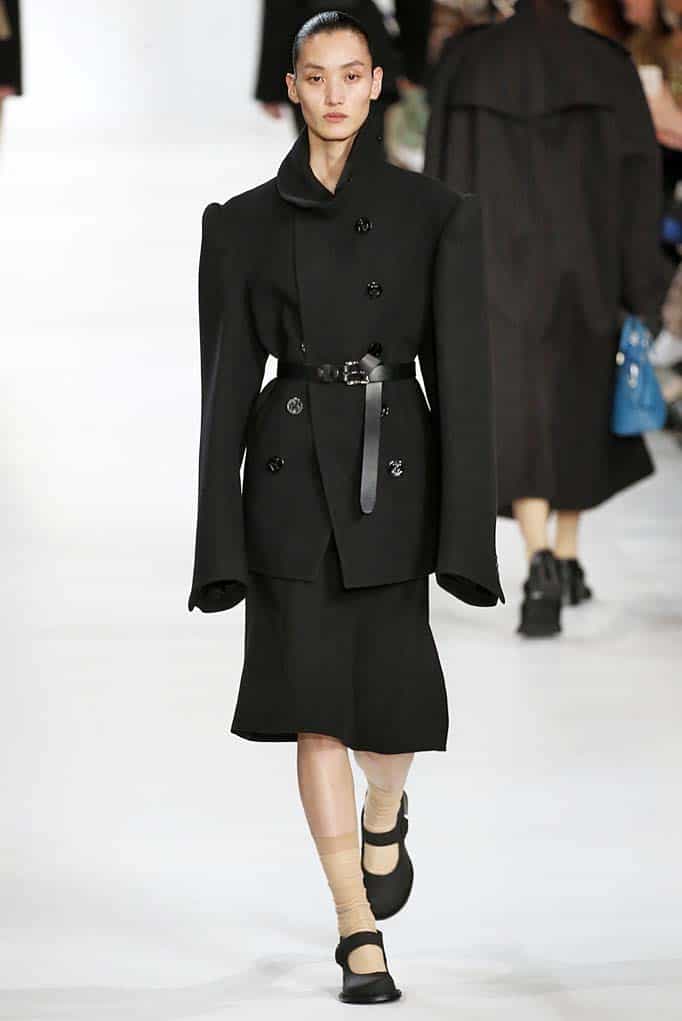 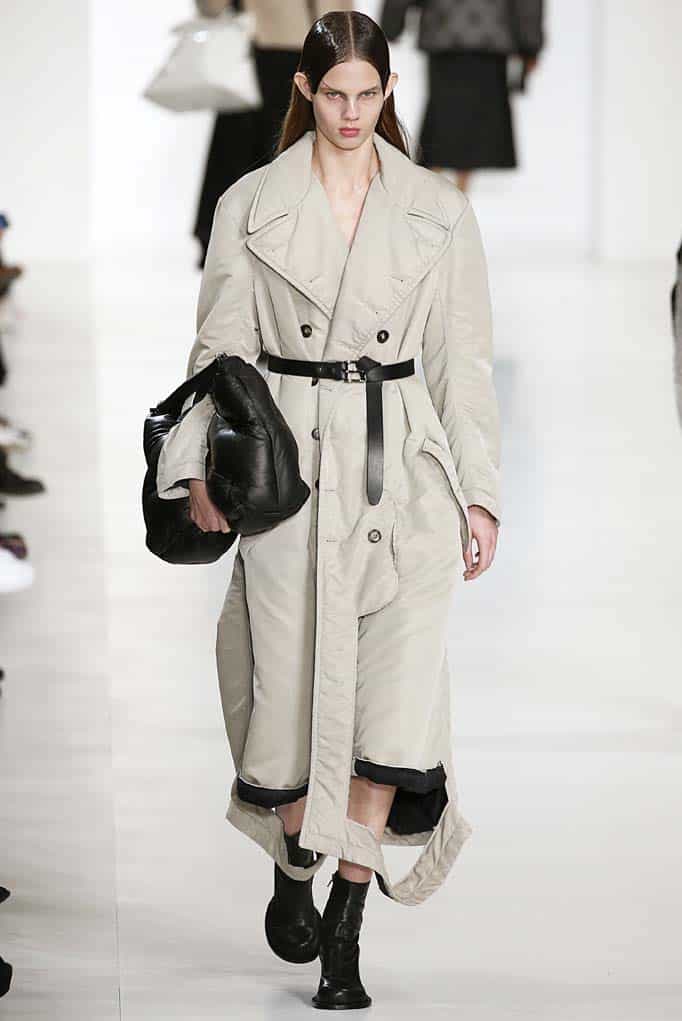 Vogue and Elle Are the Fashion Mags With the Highest Social Media Followings (WWD)
WWD recently tallied up the social media followings of several publications. Of the 13 titles included on the list, Vogue and Elle were the only fashion magazines, with collective followings of 44.6 million and 16.5 million followers, respectively. National Geographic took the overall top spot with a collective following of 182 million.

“These last seven months have been a rewarding process, curating and collaborating with Edward Enninful, British Vogue’s editor-in-chief, to take the year’s most-read fashion issue and steer its focus to the values, causes and people making impact in the world today,” the Duchess said. “Through this lens I hope you’ll feel the strength of the collective in the diverse selection of women chosen for the cover as well as the team of support I called upon within the issue to help bring this to light.” The issue — titled “Forces of Change” — will be available August 2.

Hugo Boss Opens a Pop-Up Shop for its Liam Payne Capsule Collection
Hugo Boss celebrated its new collaboration with Liam Payne with a pop-up shop at Aventura mall in Miami. Payne himself was on hand to greet guests and fans, and speak about the collection. 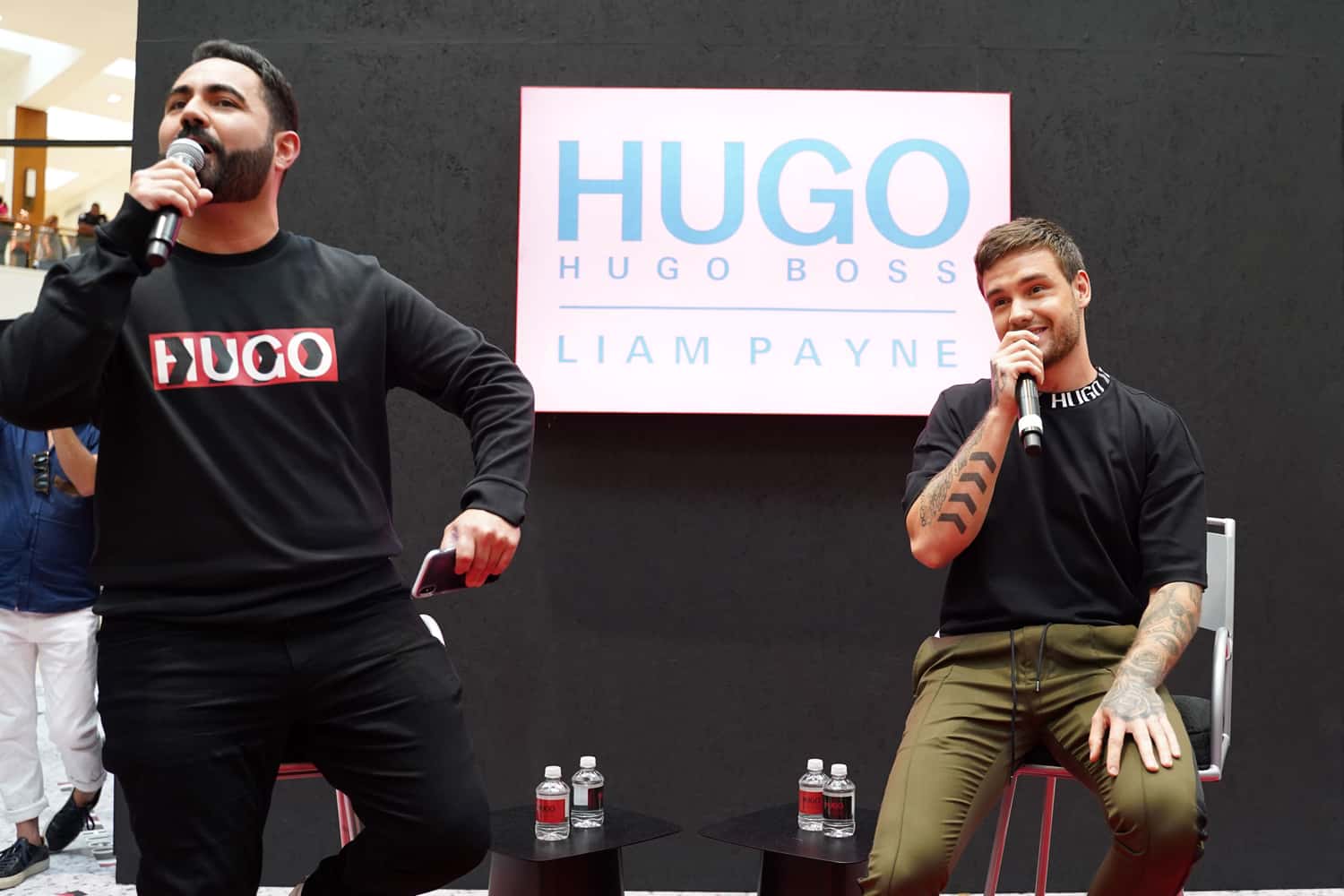 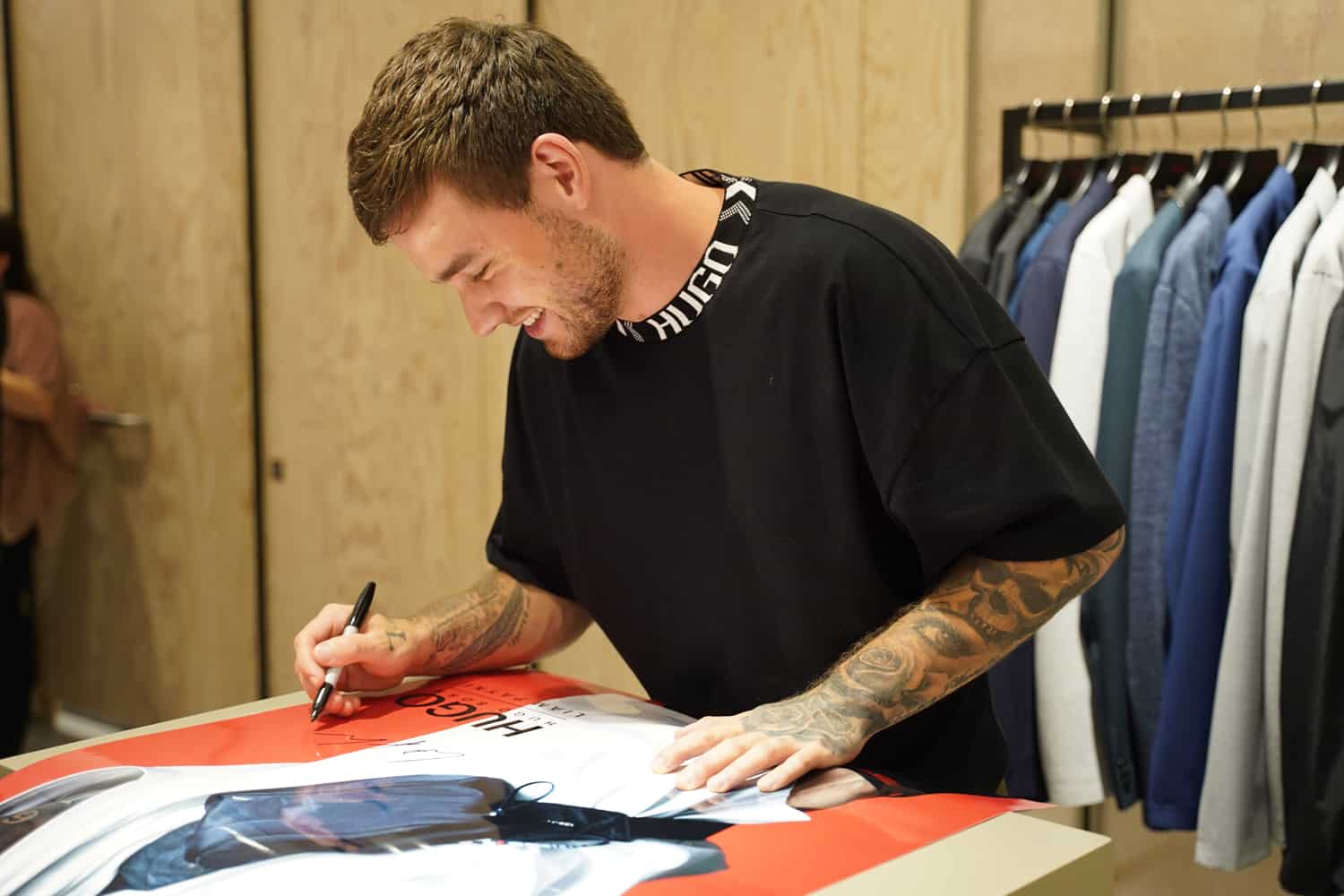 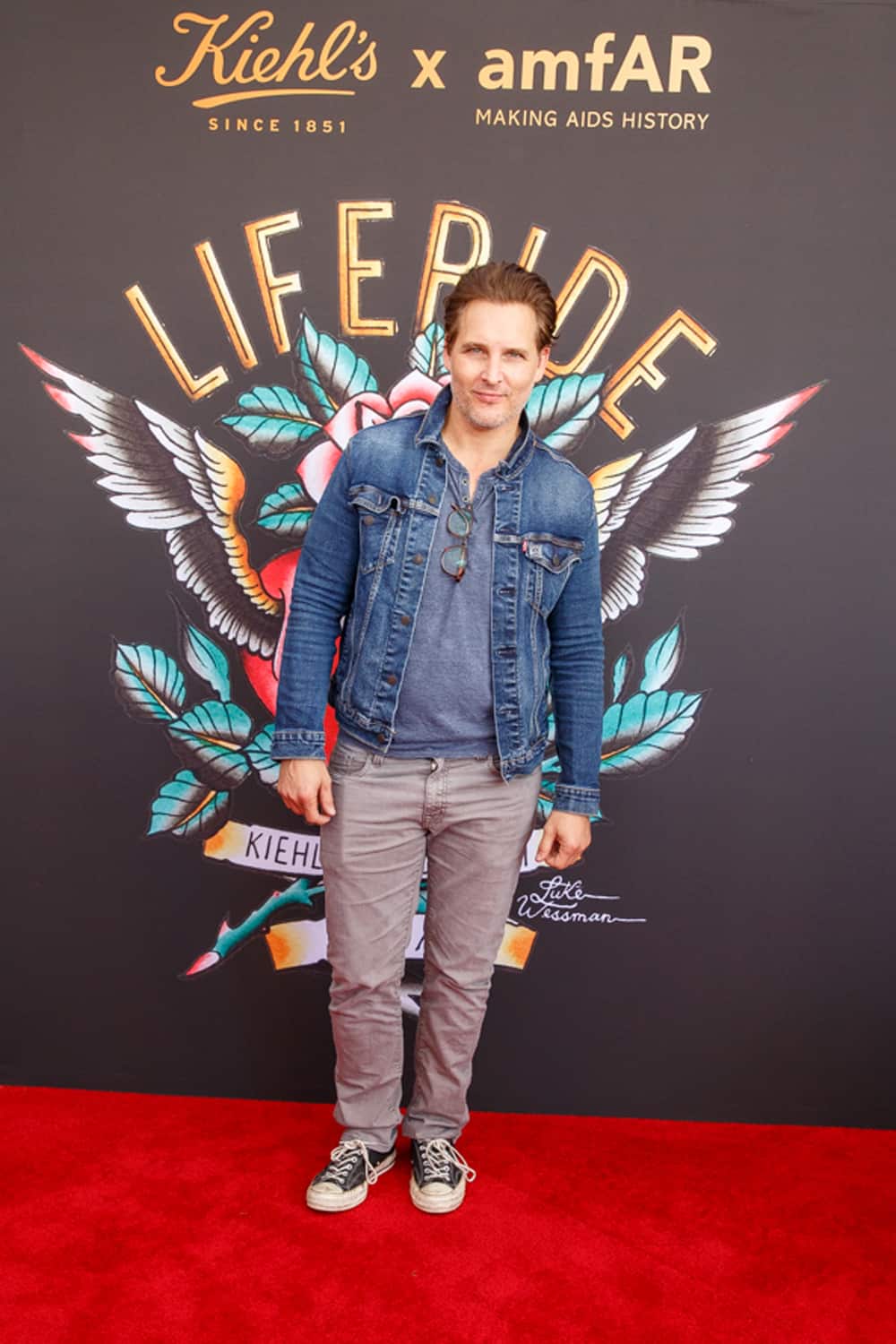 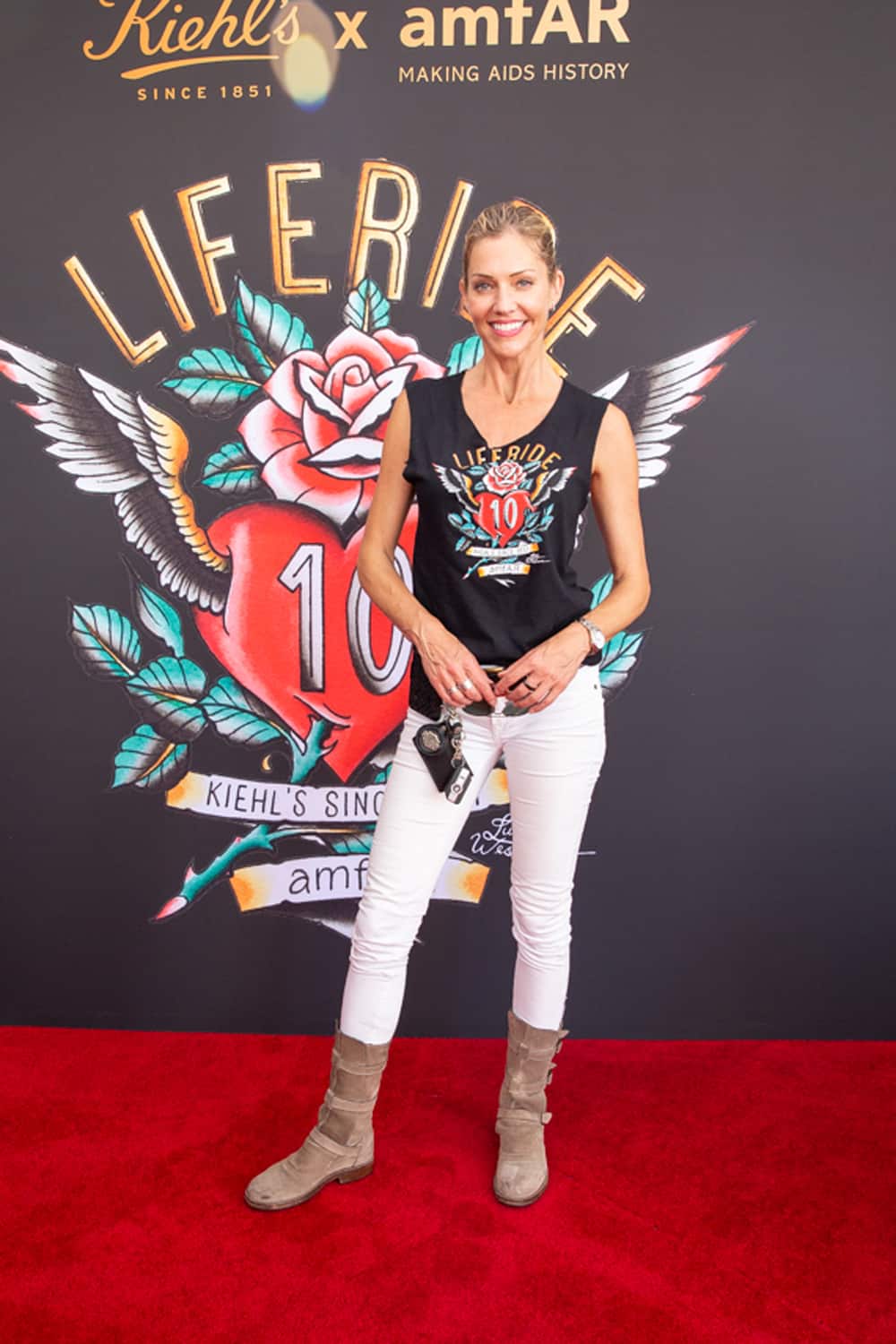 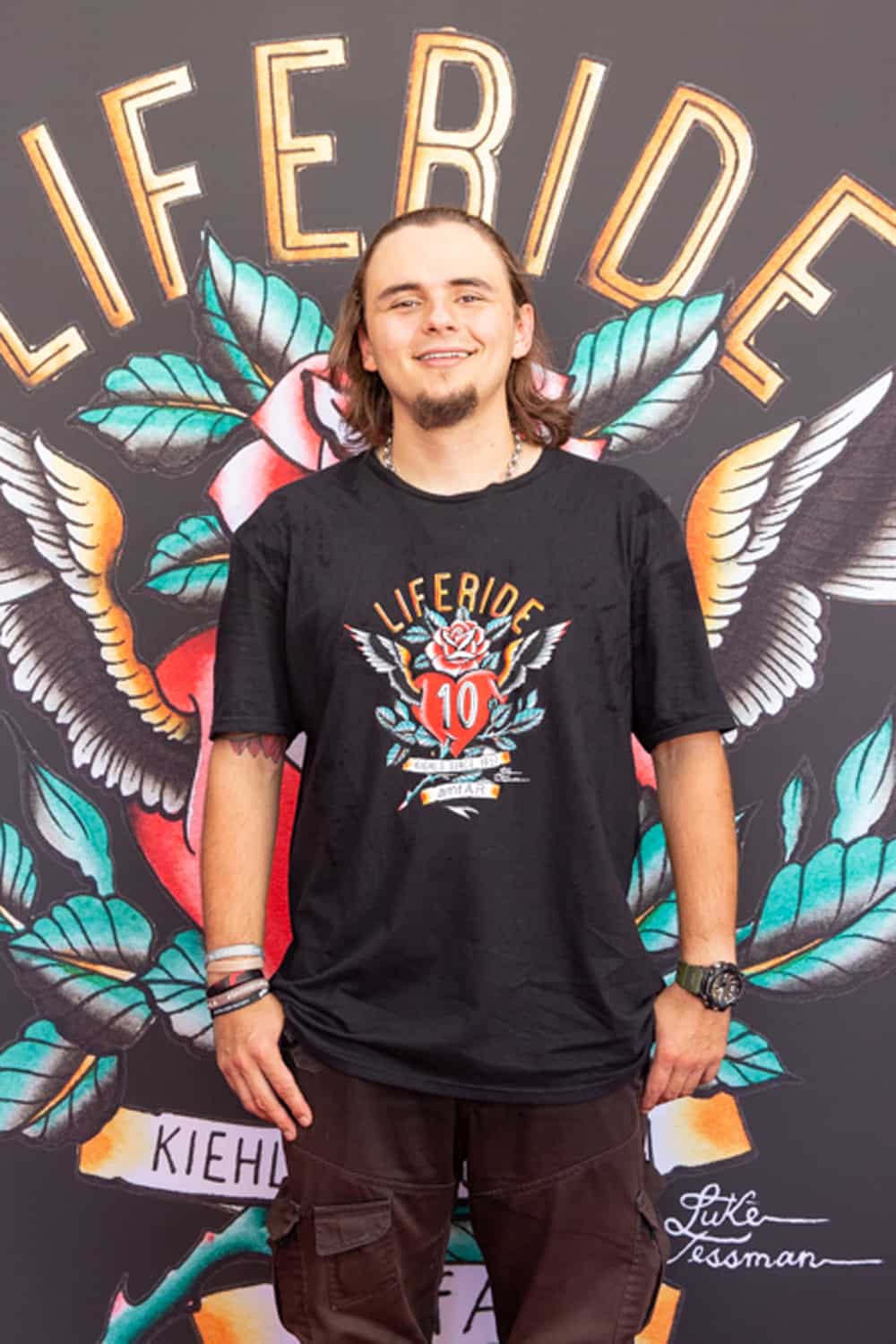 Bacarat Teams Up with Lady M Cake Boutique on the First Luxury Cake Truck
Lady M Cake Boutique — which is known for multi-layered Mille Crêpes cakes — is hitting the road! The shop has partnered with Bacarat on a luxury cake truck, decorated by 3D artist Kurt Wenner. The truck has launched in New York at Baccarat’s boutique on Madison Avenue last week. It will travel across the country, arriving in California in August.

“Baccarat is thrilled to be partnering with Lady M on this new and innovative collaboration,” Jim Shreve, president and CEO of Baccarat North America said in a release. “We are proud of the work we have done together to create this memorable experience for our customers. Our partnership reinforces the Baccarat message of enjoying beautiful things every day. We are excited to share delicious cakes on beautiful Baccarat. Everything tastes better on Baccarat.” 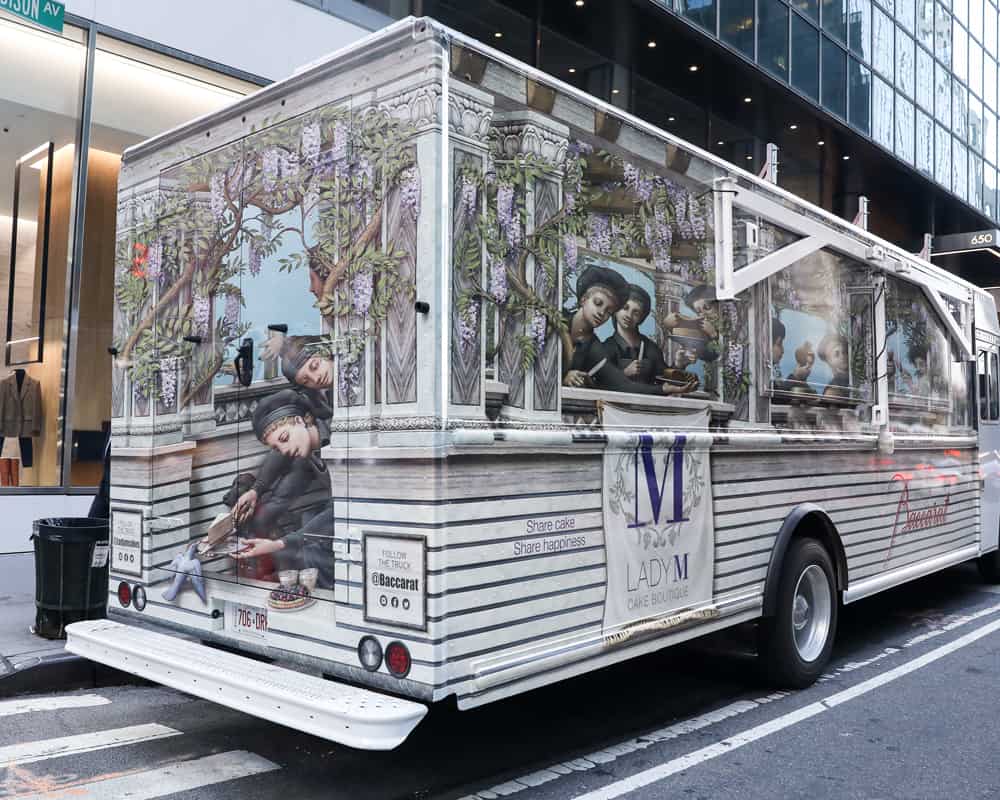 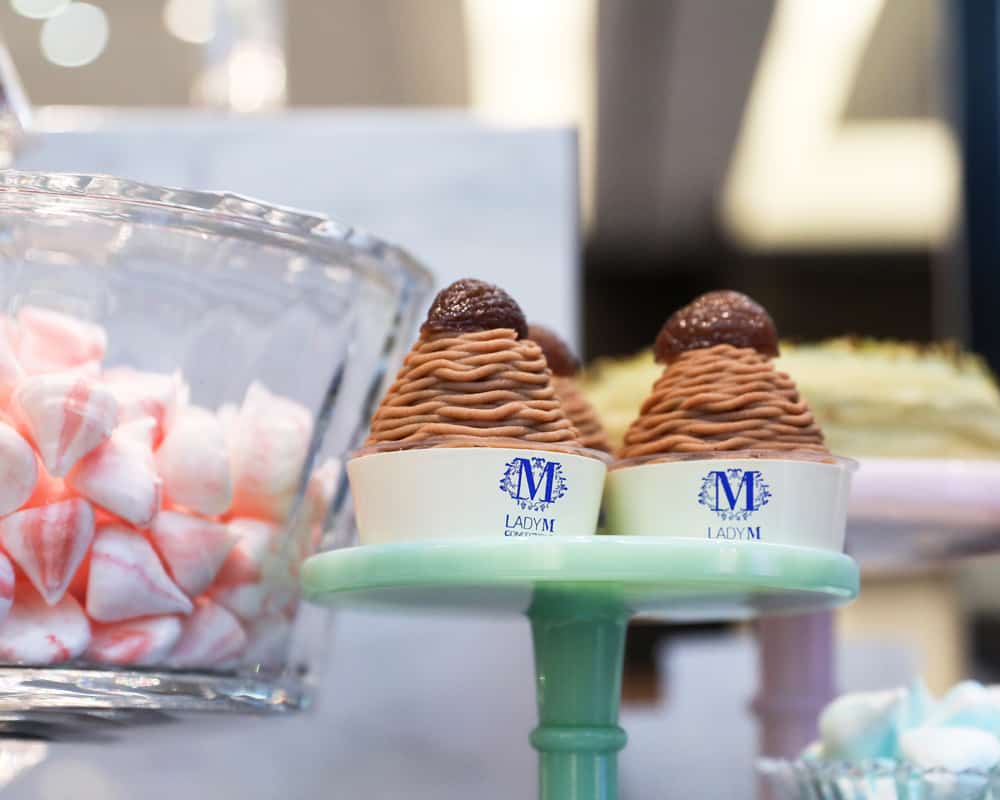 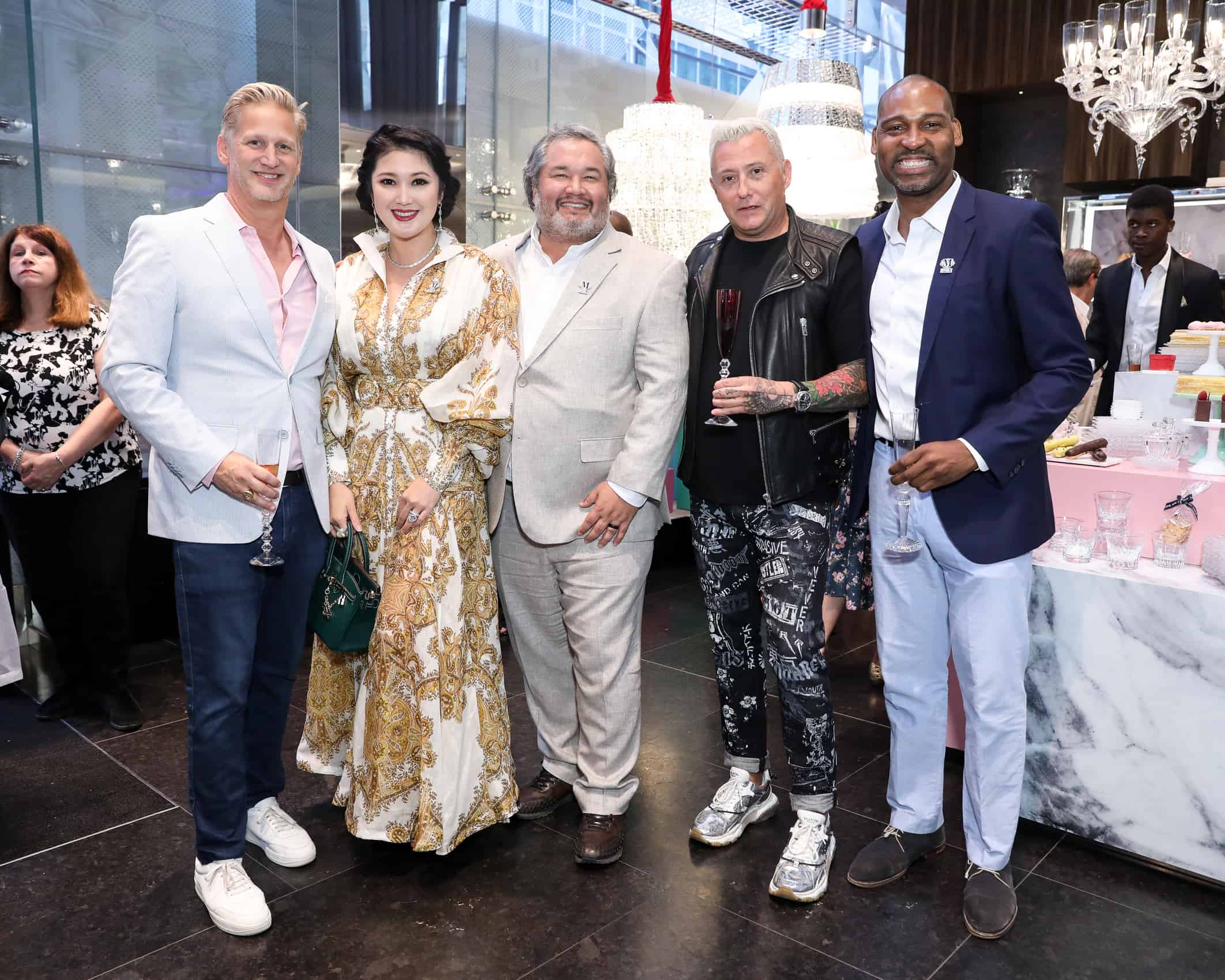 Margiela is one of the best fashion brands out there. I hope they stay true to the house in terms of ideaology. I do understand about expanding.