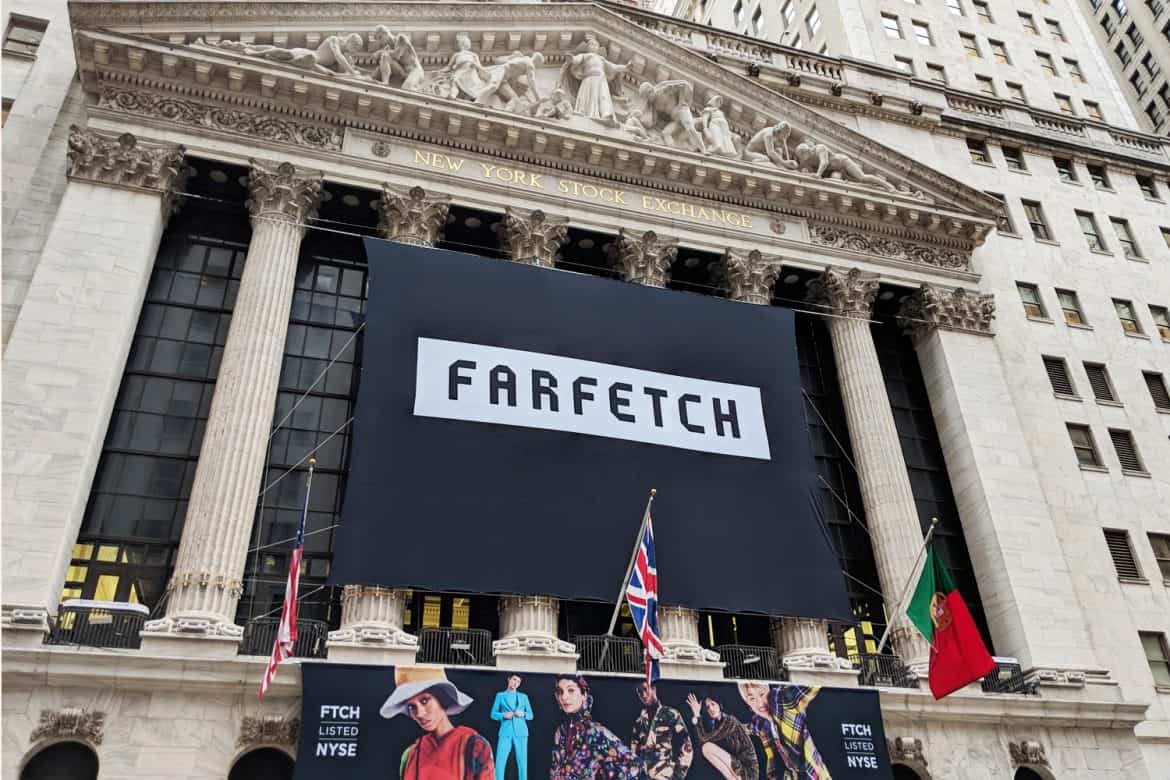 Condé Nast Dumps Its Investment in Farfetch (The Fashion Law)
Condé Nast has “dumped” its £234 million ($293 million) investment in Farfetch. The publisher apparently had “concerns about the amount of money Farfetch is spending on marketing.” Condé first invested in the retailer in 2017, but earlier this year, it was announced that Jonathan Newhouse was stepping down from the online retailer’s board. The Daily reached out to Farfetch for comment, but has not heard back.

Woolmark Announces the Advisory Council for Its 2020 International Prize (WWD)
Christine Arp, EIC of Vogue Germany, Christine Centenera, fashion director of Vogue Australia, Chizuru Muko, EIC of WWD Japan, and designer Manish Arora are among the 16-member advisory council for this year’s International Woolmark Prize. The council is responsible for selecting the finalists, which will be announced in October. The IWP is a global design competition. Winners receive a cash prize, as well as the chance to have their collection distributed in major retailers around the world.

Converse Taps Millie Bobby Brown for New Collaboration
Stranger Things star Millie Bobby Brown has designed a capsule collection for Converse titled “Millie by You.” Fans will be able to customize their shoes using patterns, prints, and materials curated by Brown, all of which take inspiration from her love of the ocean and marine life. Millie by You will be available July 11.

Norma Kamali Is Releasing a Skincare Line (Vogue)
NormaLife: The Skinline, a new four-step skincare regime by Norma Kamali, is finally here! Kamali calls the line “democratic,” as it is genderless, and safe for all ages. As an added bonus, it is also made with all-natural ingredients. 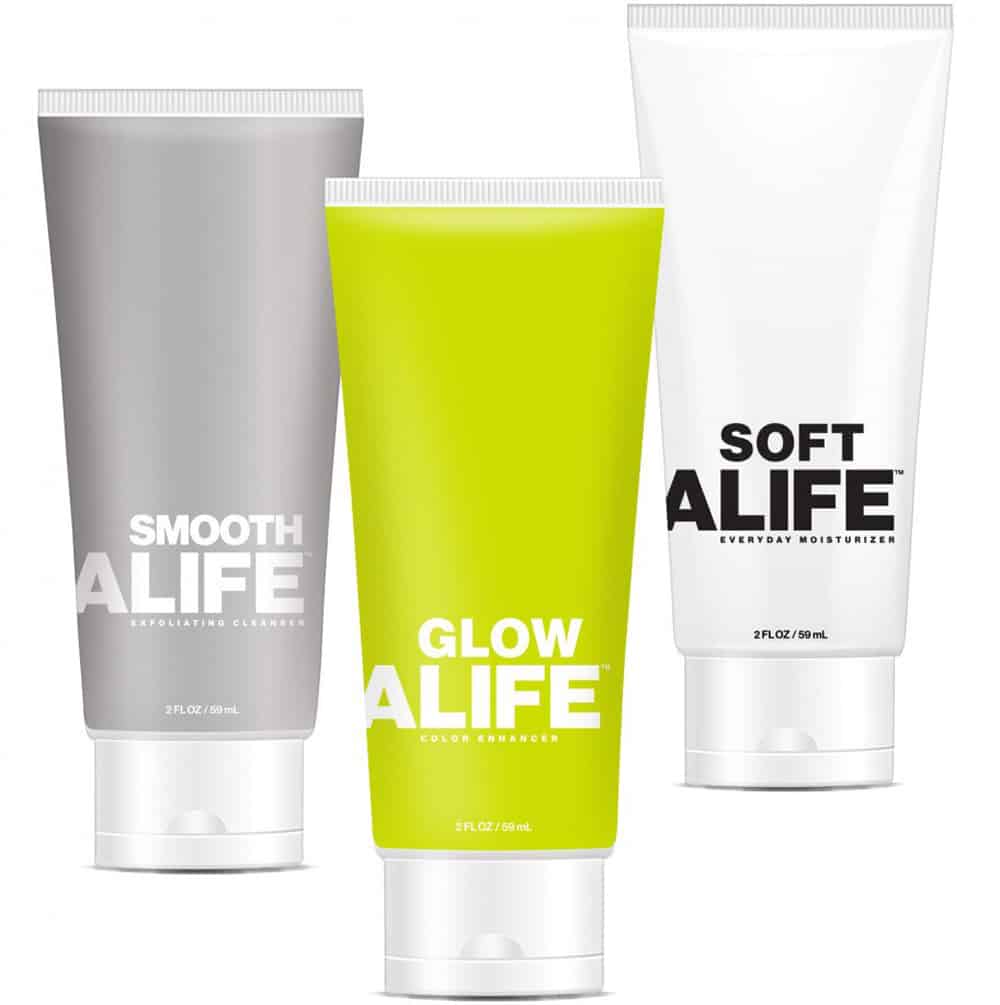 Hugo Boss Reveals Its Capsule Collection With Liam Payne
In May, Hugo Boss announced that it was collaborating with Liam Payne on a Hugo capsule collection. Last week in Berlin the collection — and campaign shot by Mert & Marcus — was finally revealed. HUGO x Liam Payne features clothing, footwear, and accessories that cross formalwear with athleisure and take inspiration from Payne himself. The collection is available now in stores and online at Hugo Boss and Bloomingdale’s. 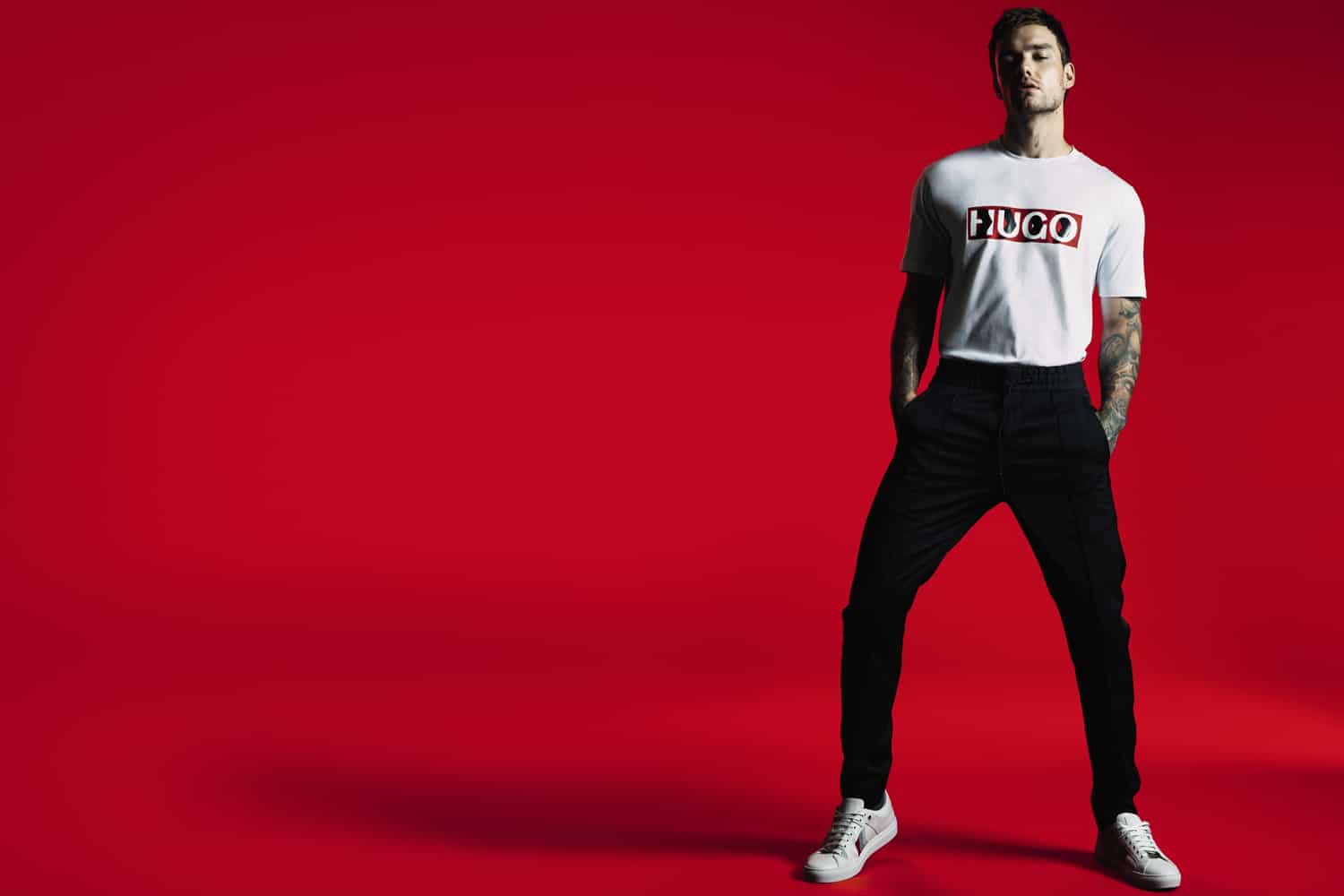 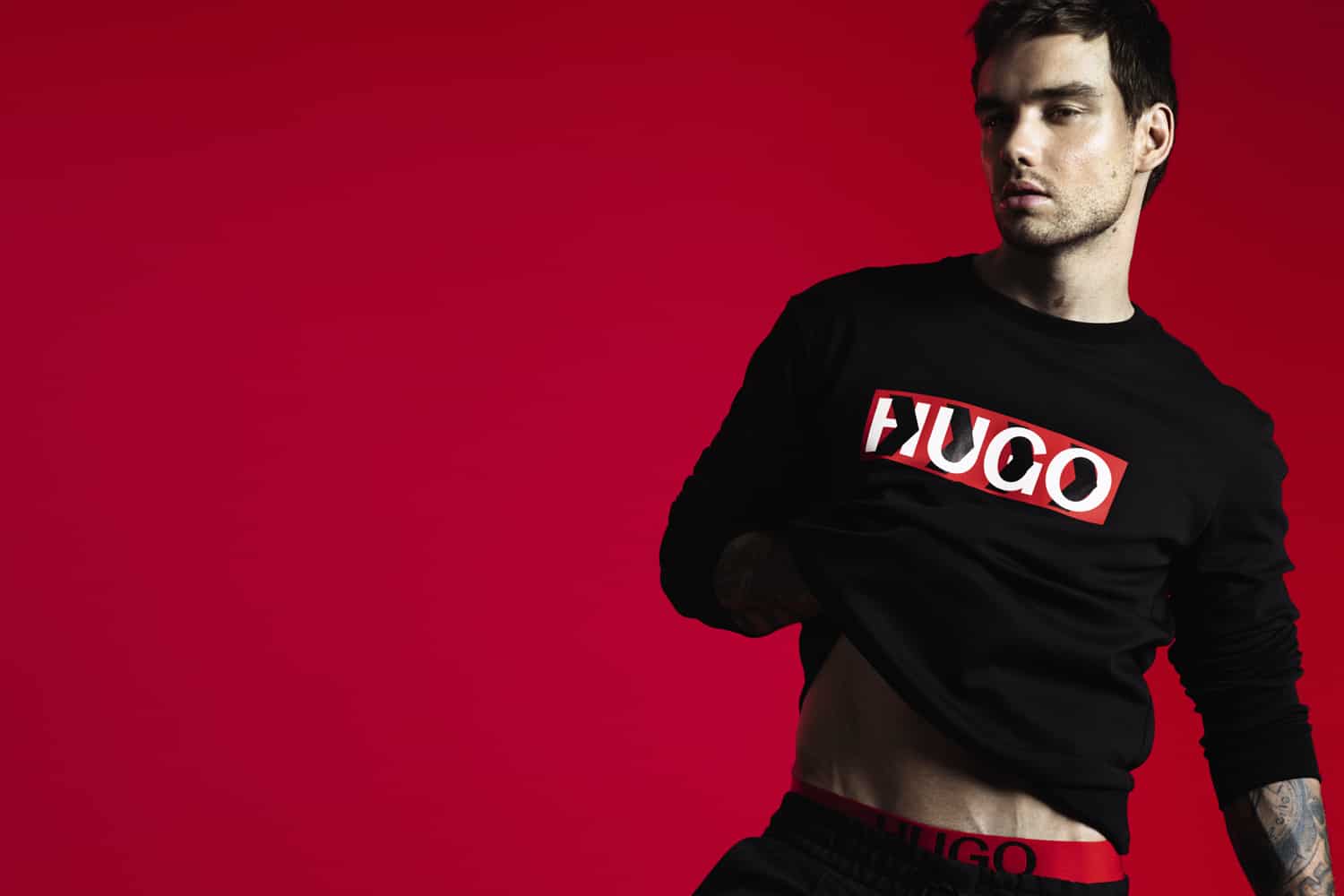 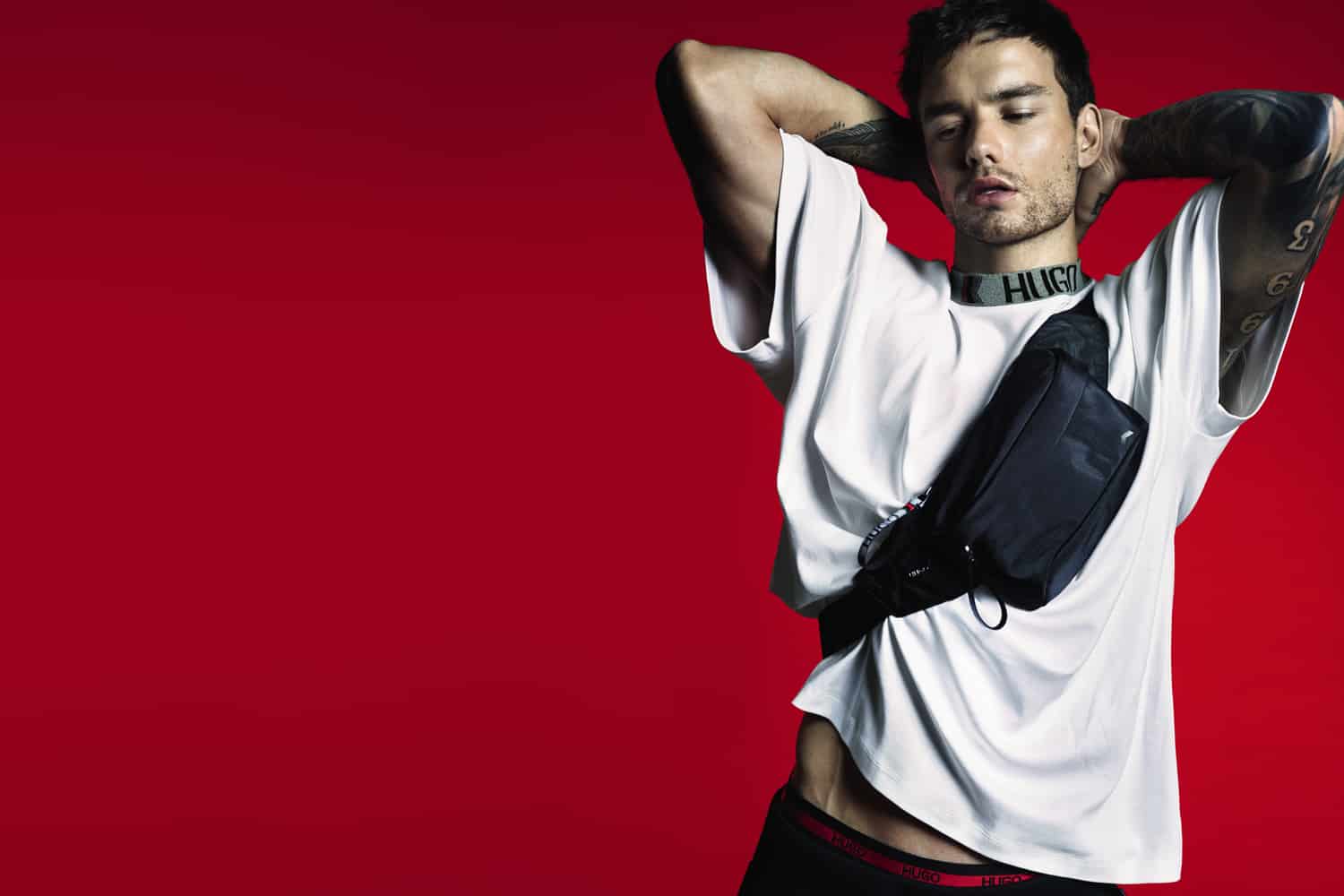 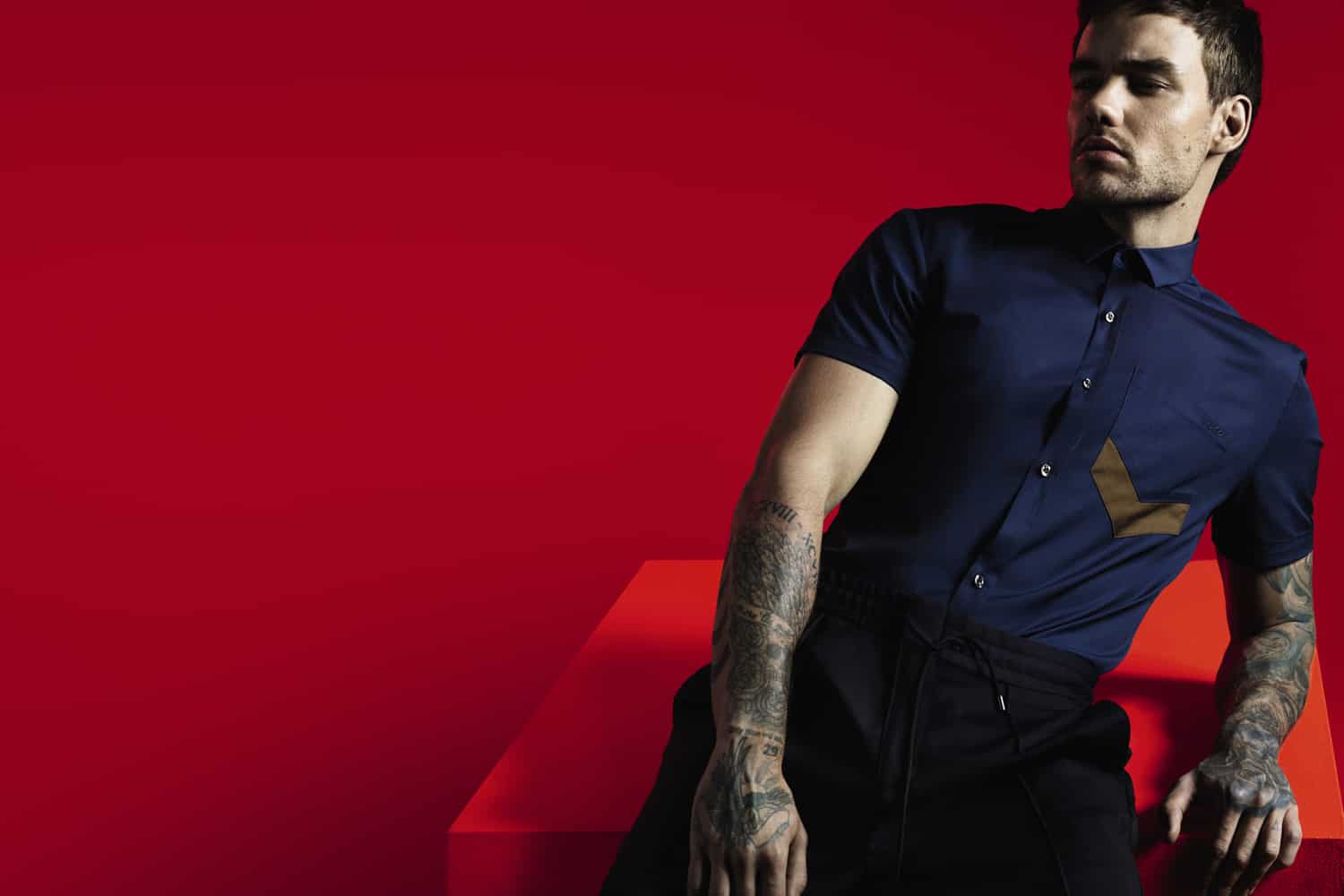 Nicole Miller to be Honored at the 15h Annual Hamptons Happening Event
The Samuel Waxman Cancer Research Foundation (SWCRF) will honor Nicole Miller at the 15th annual Hamptons Happening for her longstanding support of cancer research. “The [SWCRF’s] funding for innovation research is leading the cancer treatment revolution and has helped countless people living with Cancer,” says Miller. “I urge everyone to support this event and the Samuel Waxmen Cancer Research Foundation so they can continue to change the lives of people living with cancer.” The Happening takes place July 13. 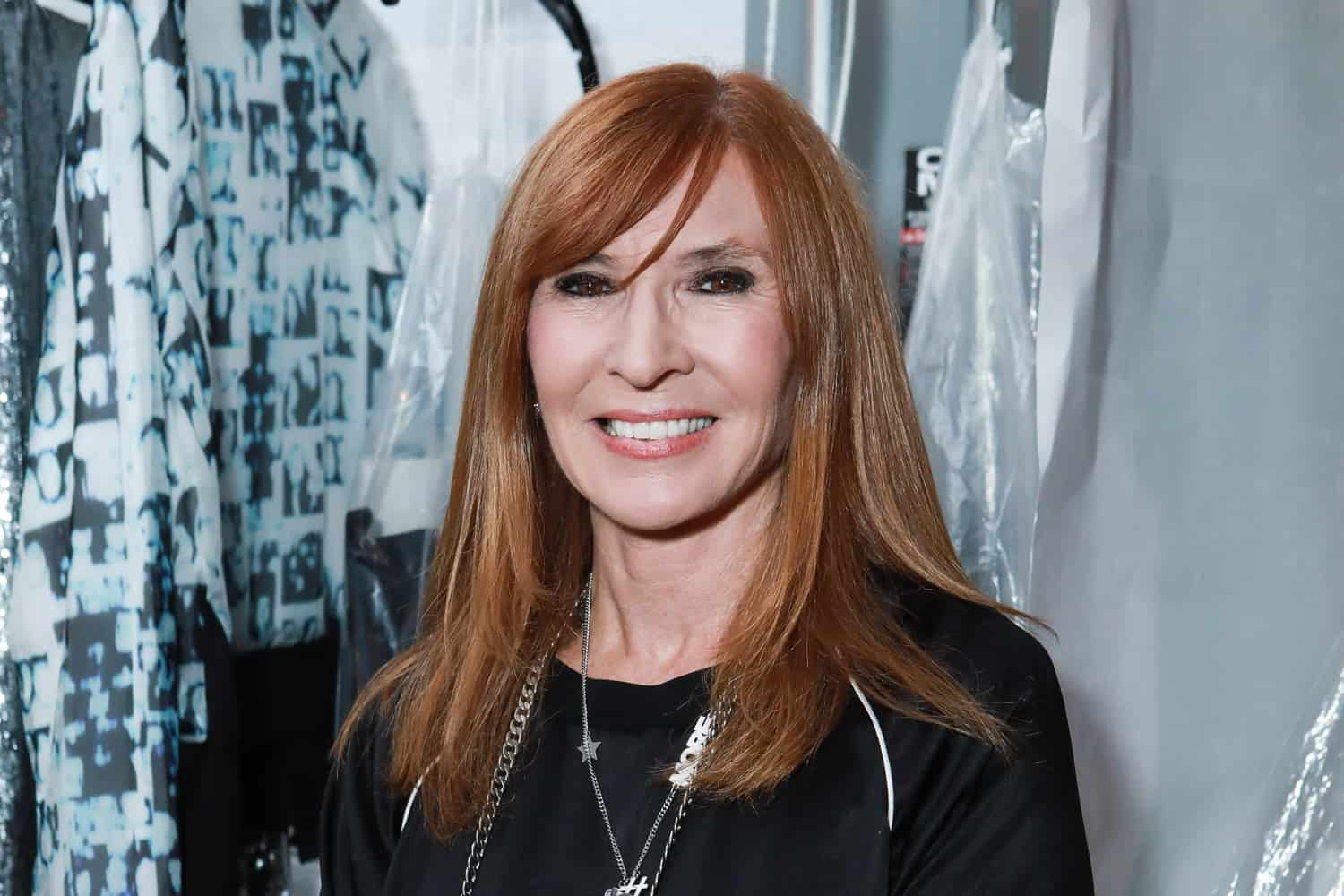 Big Moves and Hires at Hearst Magazines and Highsnobiety