Marc Jacobs Launches a New Line, Christian Louboutin to be Honored for Artistry 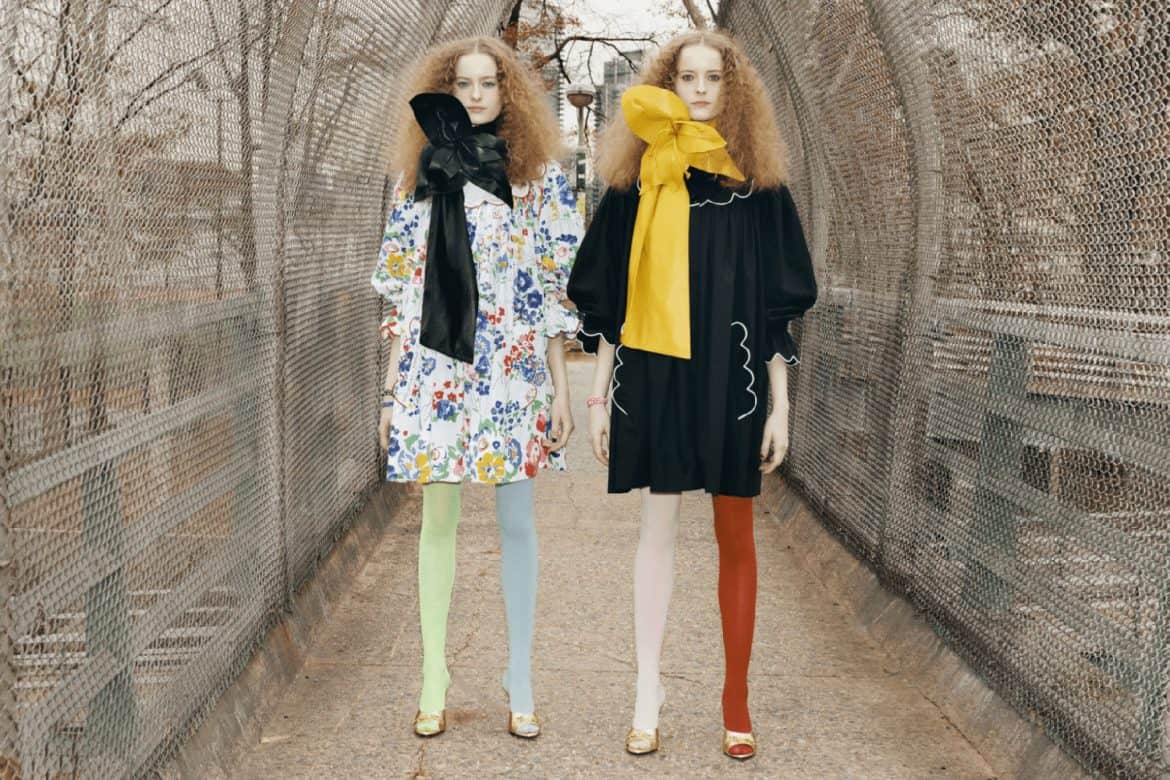 Marc Jacbos Discusses His New Brand, The Marc Jacobs
Today sees the launch of Marc Jacobs’ new line, The Marc Jacobs. And yes, it is named after his personal Instagram handle. The new brand features re-issues of several archival pieces from his long career, and includes collaborations with Peanuts and New York Magazine. “We wanted to do something that is unlike the runway collections we are doing, in that it is more ‘item-y,'” he said. “The items are things that you could put together to create your look.” 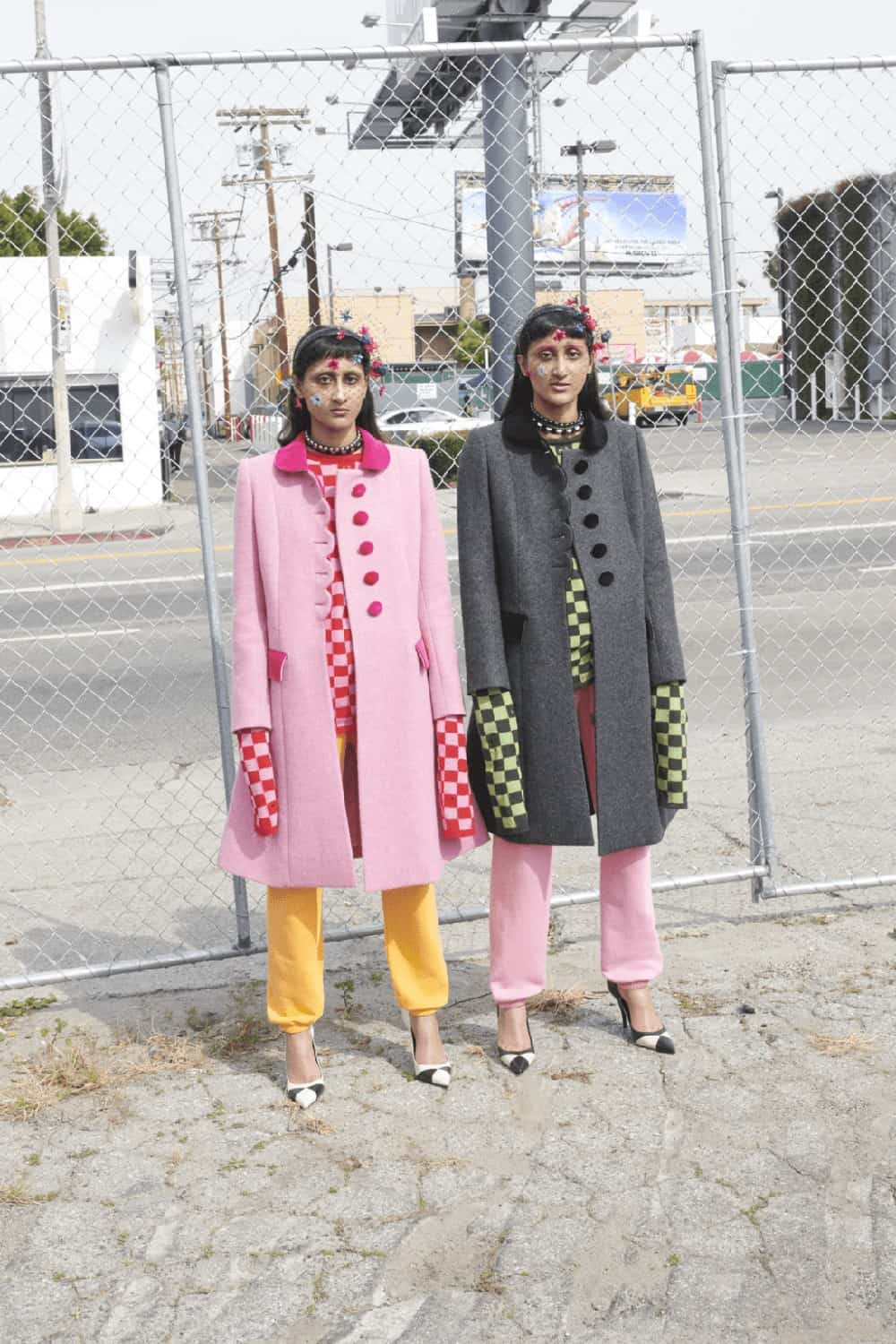 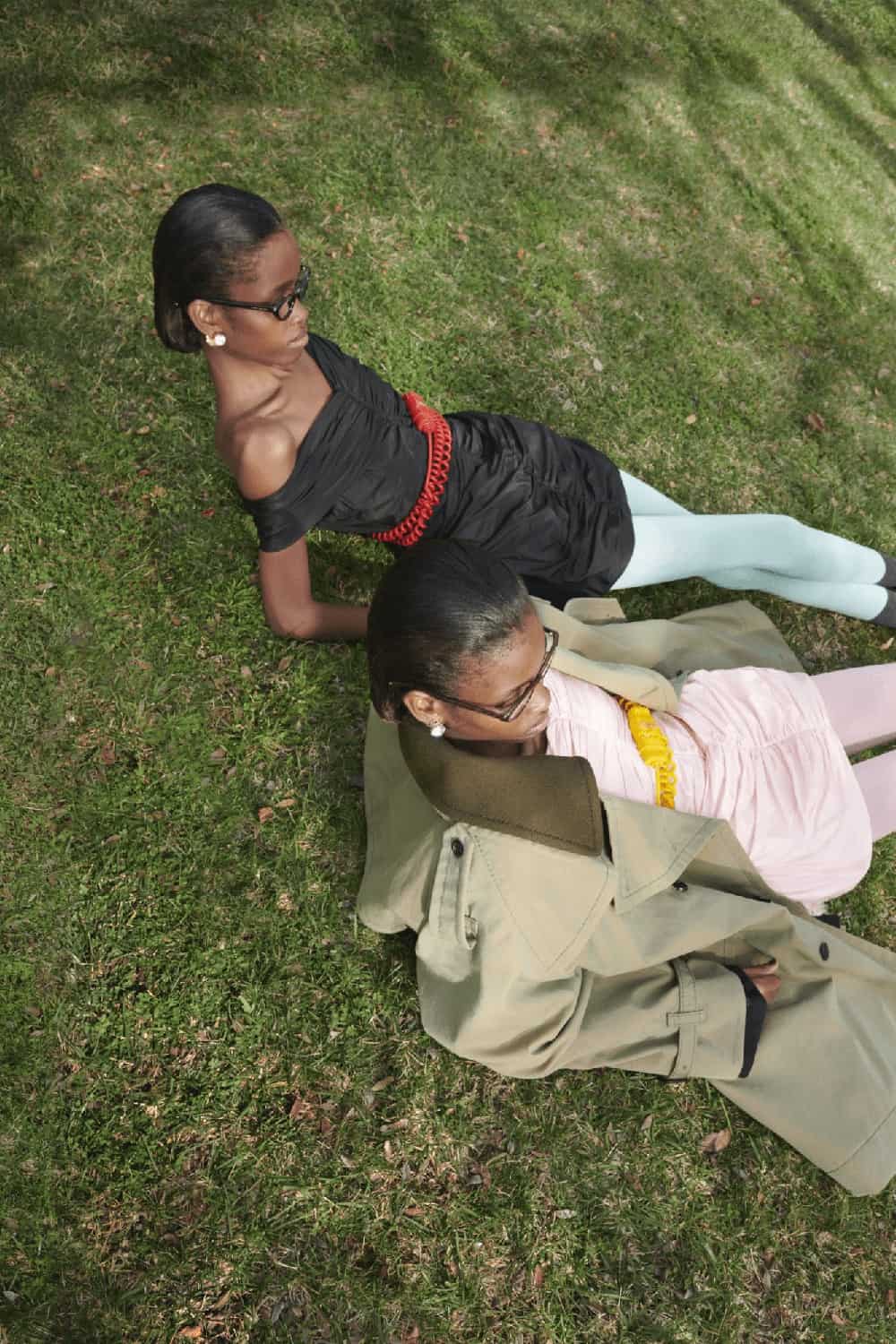 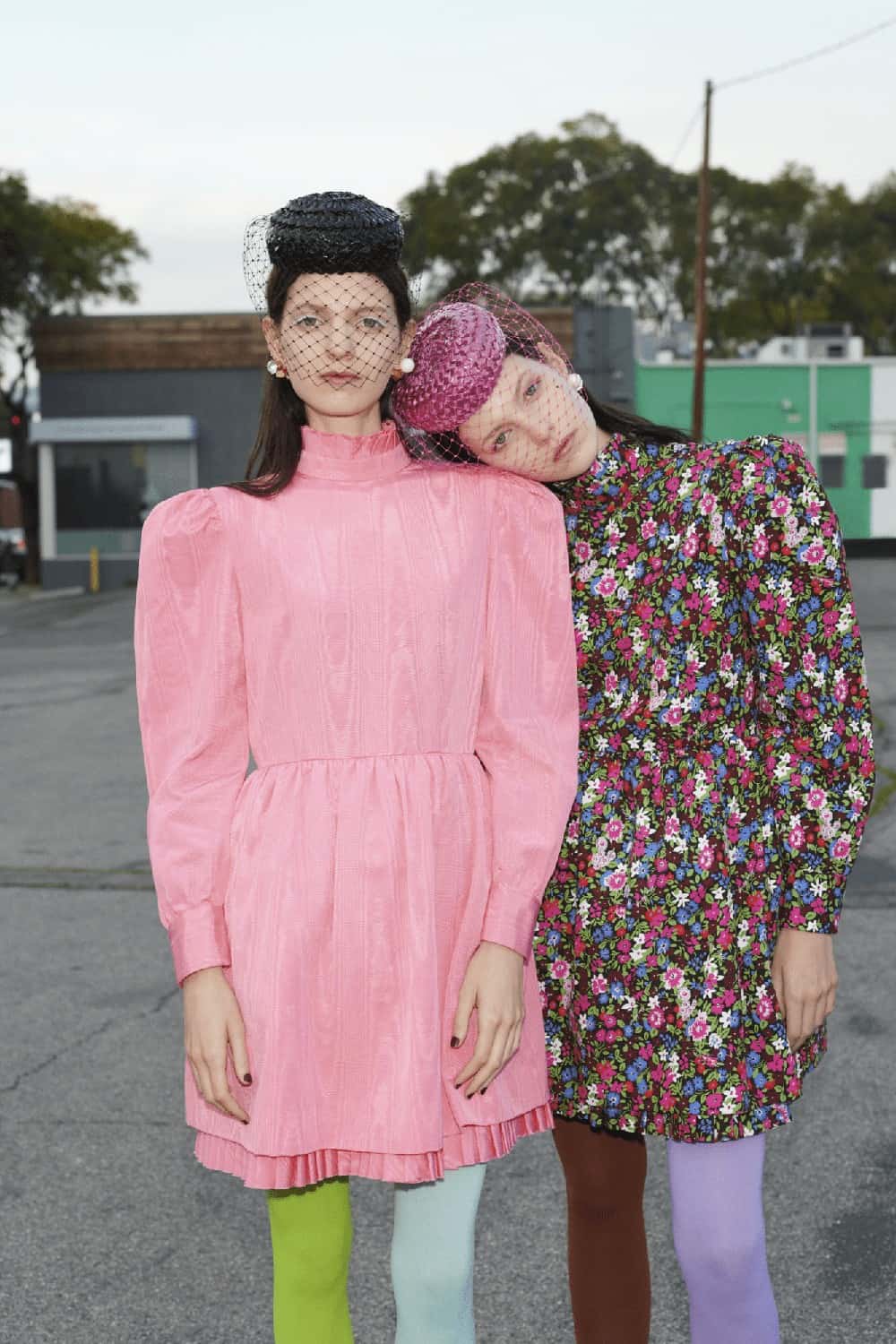 Christian Louboutin Will Receive the 2019 Couture Council Award
The Couture Council of The Museum at FIT will give Christian Louboutin the Couture Council Award for Artistry of Fashion. He was chosen by an advisory committee which includes Glenda Bailey, Hamish Bowles, and Suzy Menkes, among others. “To be recognized by The Museum at FIT’s esteemed Couture Council is a great honor,” Louboutin said. “While my designs have roots in Paris, I feel very lucky to have access to some of the most specialized craftsmanship in the world; that has allowed me to push my creative boundaries and celebrate inclusivity and self-empowerment through cultural exchange.” The award will be given at a luncheon just before fashion week in September. The luncheon benefits The Museum at FIT, and will coincide with the launch of its new exhibit, Paris, Capital of Fashion. 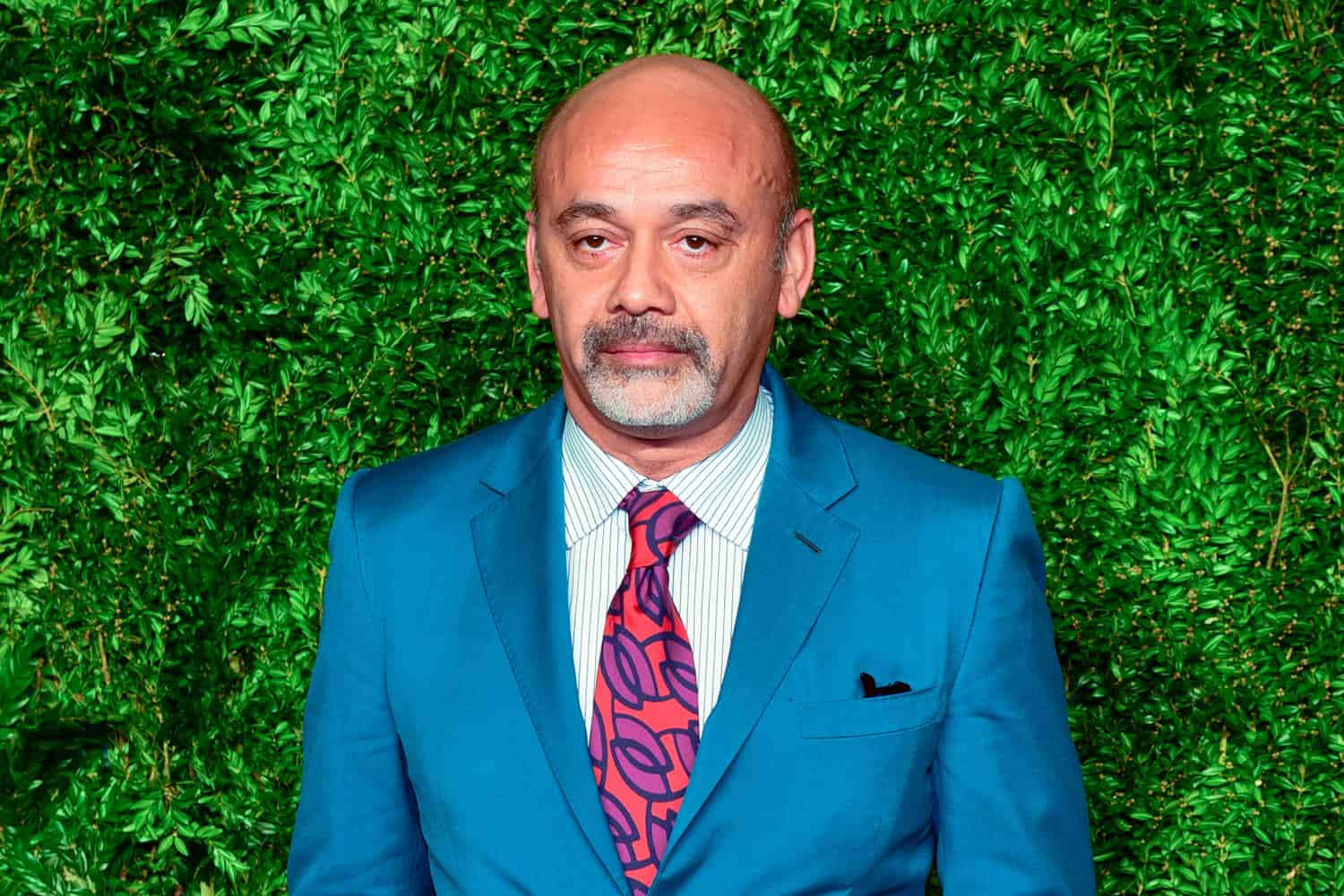 Lady Gaga’s Iconic Clothes Go On Display In Las Vegas (The New York Times)
Not only is Lady Gaga returning to Las Vegas to continue her Enigma show, she’s bringing some of her most famous ensembles with her. The Haus of Gaga is curated by Nicola Formichetti, and features 50 pieces from her archives, including the famed meat dress. “We beef jerky’d it,” Formichetti explained to the New York Times about how the outfit still exists. 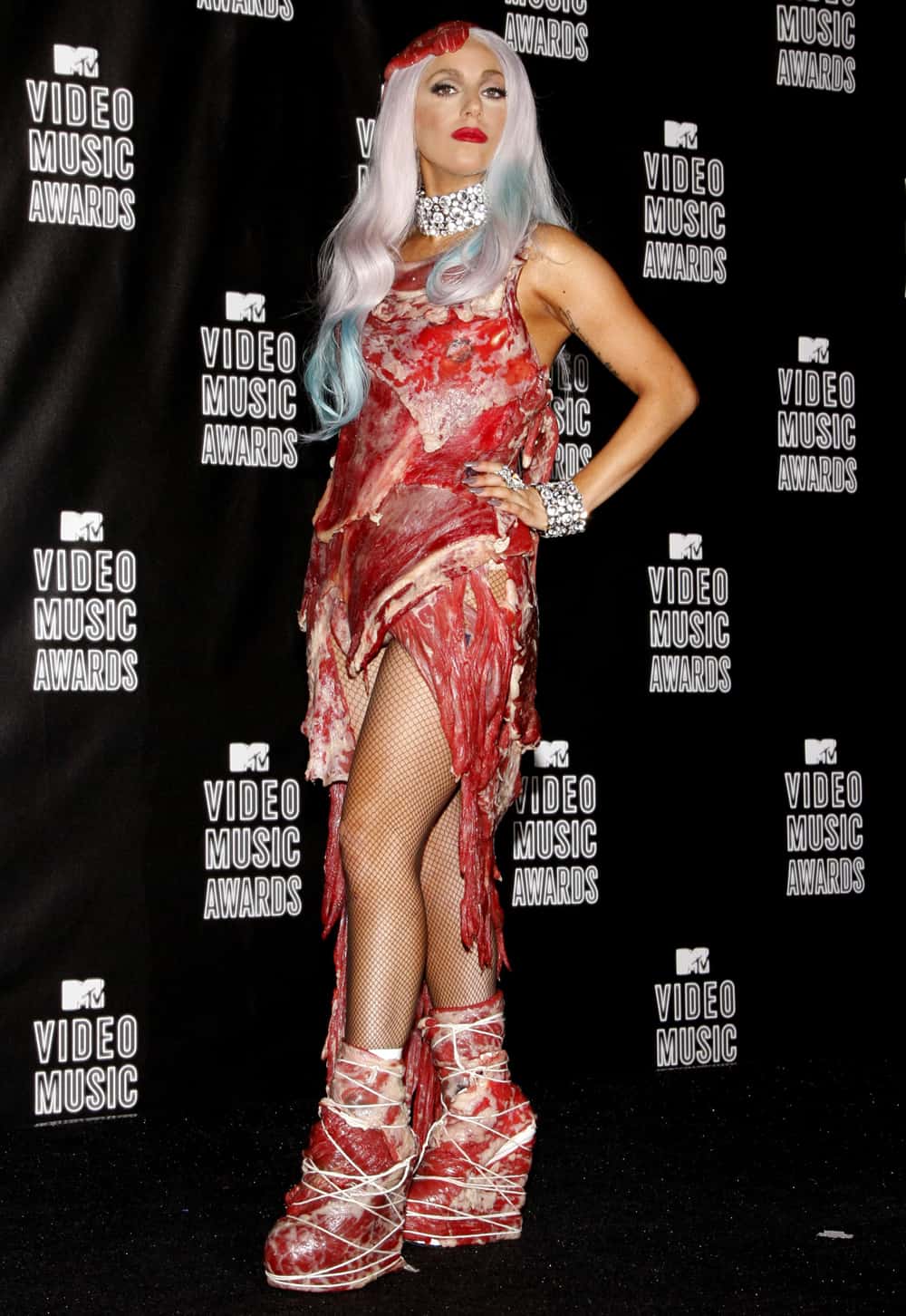 Garage Magazine Announces Two New Editors
Garage Magazine has promoted Gabriella Karefa-Johnson to fashion director. She began working at the publication as a fashion editor in 2017. “Gabriella brings to every shoot both an eye for excellence, developed over years of working with the fashion establishment, and a sensibility that speaks to the new generation — her own generation,” says Garage EIC Mark Guiducci. “The result is a style that is utterly contemporary and uniquely hers.” Meanwhile Laia Garcia has been named features director at the magazine. She was previously deputy editor of No Man’s Land, The Wing’s print biannual publication. “Laia’s interests oscillate between high culture and pop culture with equal brilliance,” adds Guiducci. 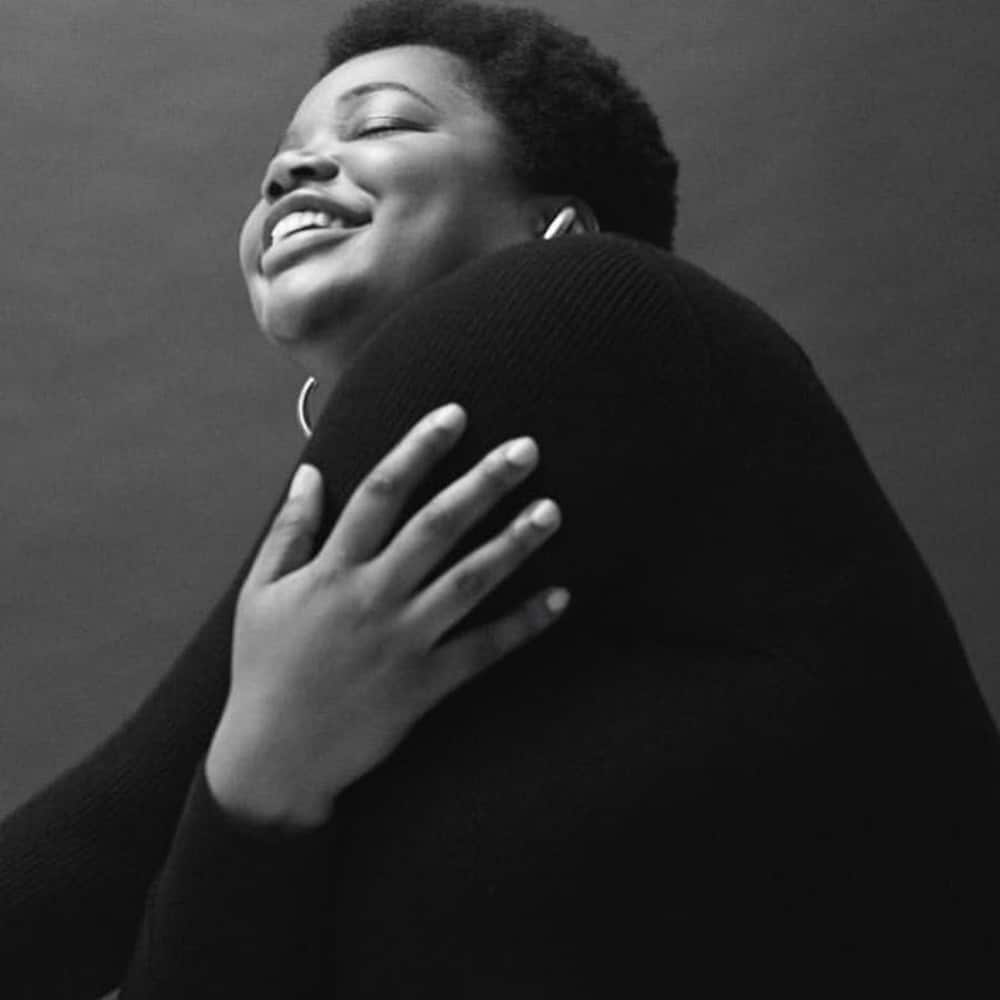 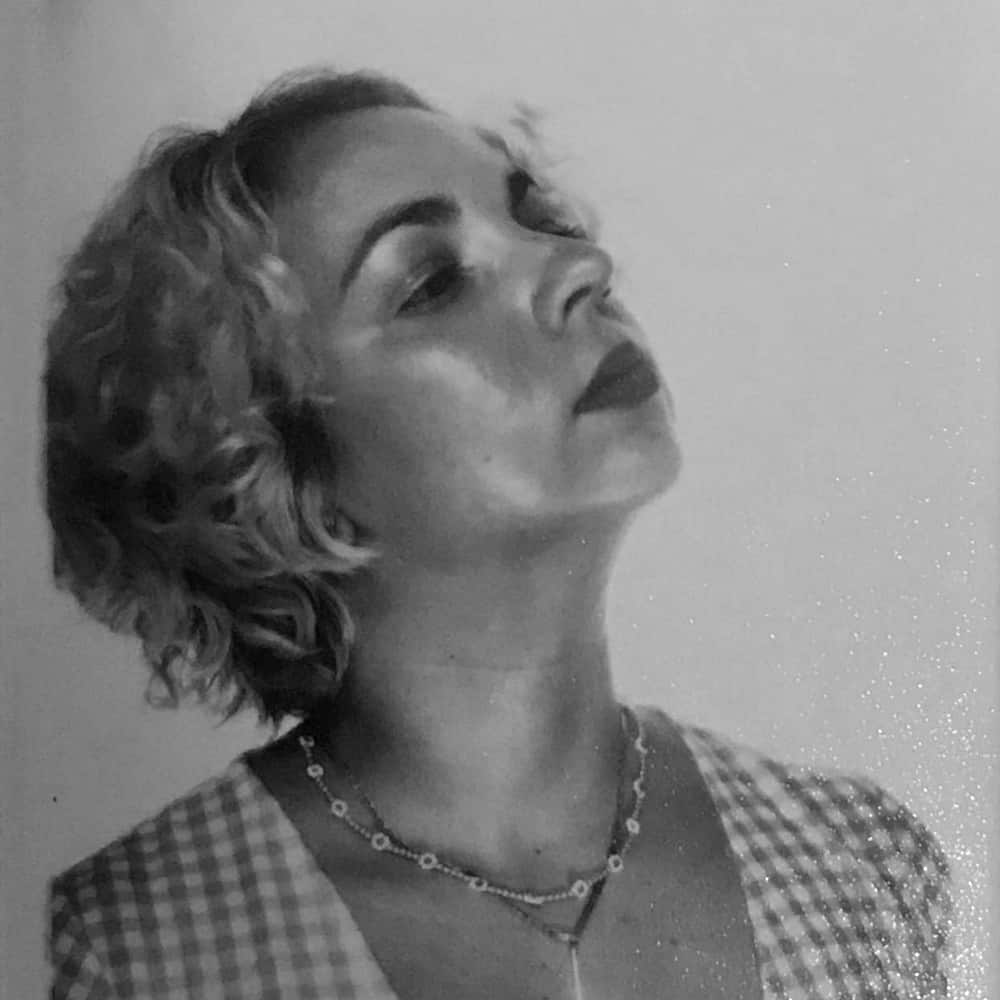 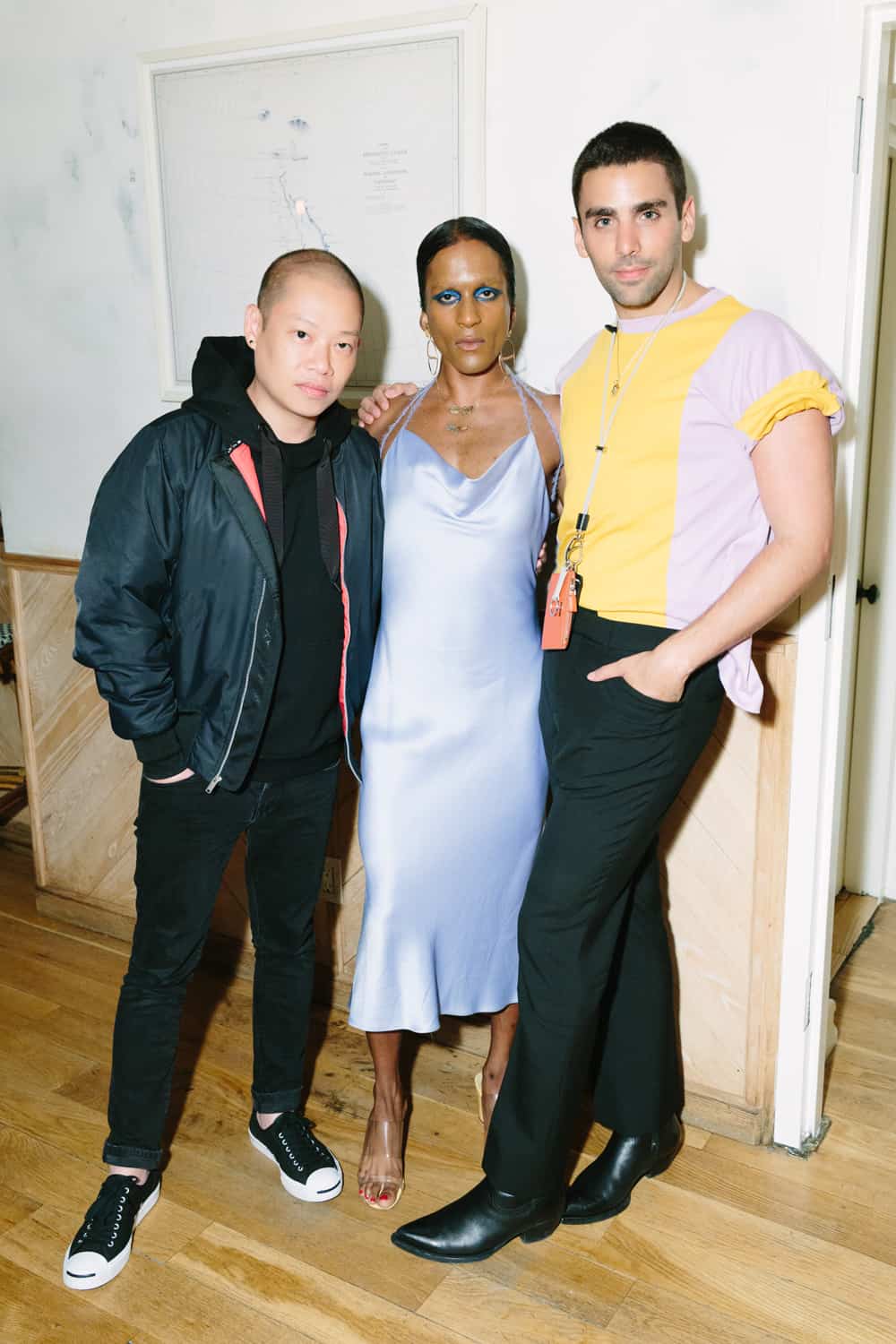 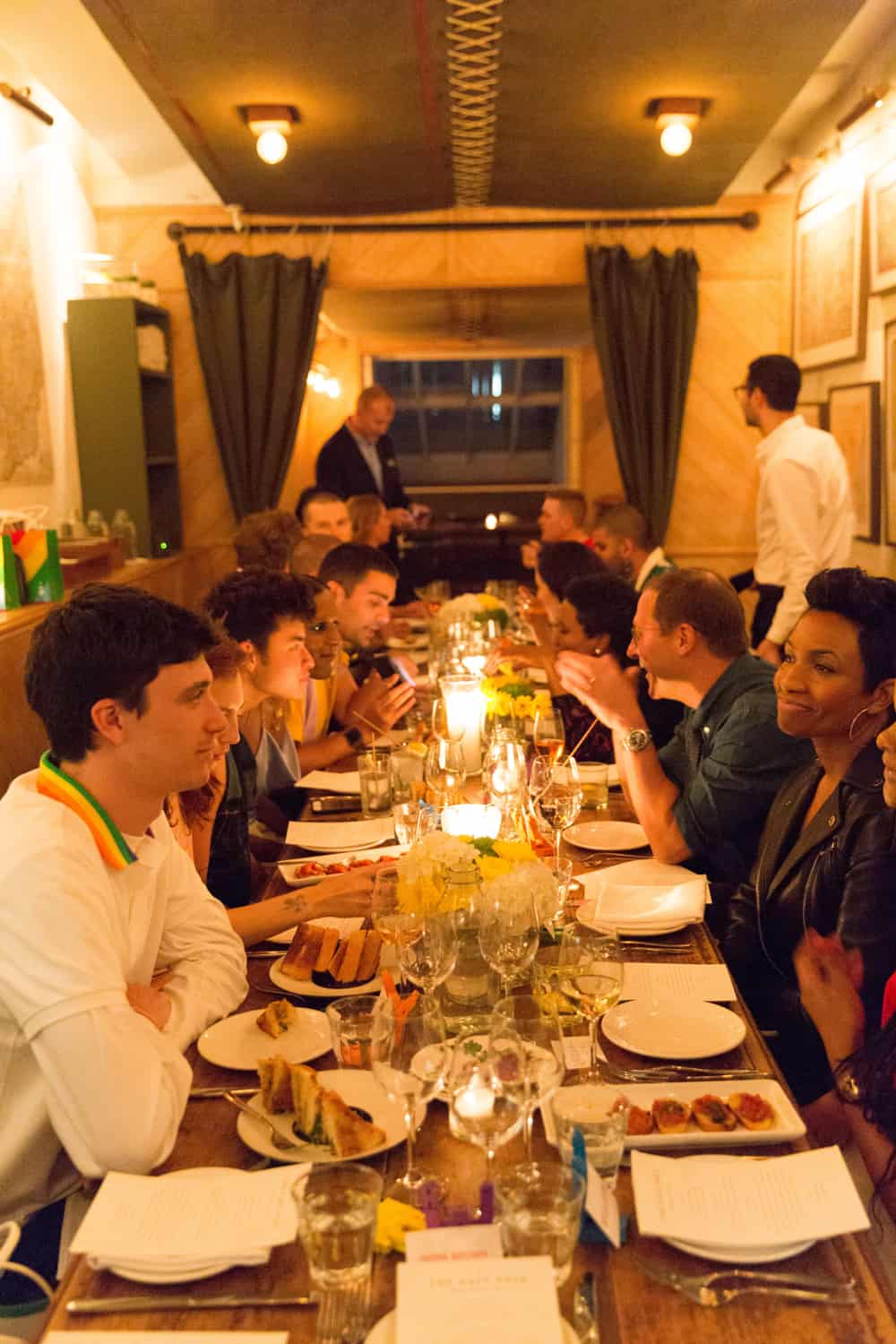 Acne Studios Launches a Capsule Collection With Starter Black Label
Acne Studios has teamed up with Starter Black Label to put its spin on some of the the athletic brand’s iconic pieces. The collaboration features a baseball jacket, basketball jersey, shorts, ball caps, and a series of t-shirts, among other items, decorated with patches and logos. “Starter has always represented the fusion of sports, pop culture and fashion, so collaborating with a fashion heavy-hitter like Acne Studios is the perfect fit,”says Carl Banks, president of G-III Sports, the licensee for Starter in North America. “We love the fashion-forward take that Acne Studios has put on classic Starter pieces while still staying true to the DNA of both brands.” 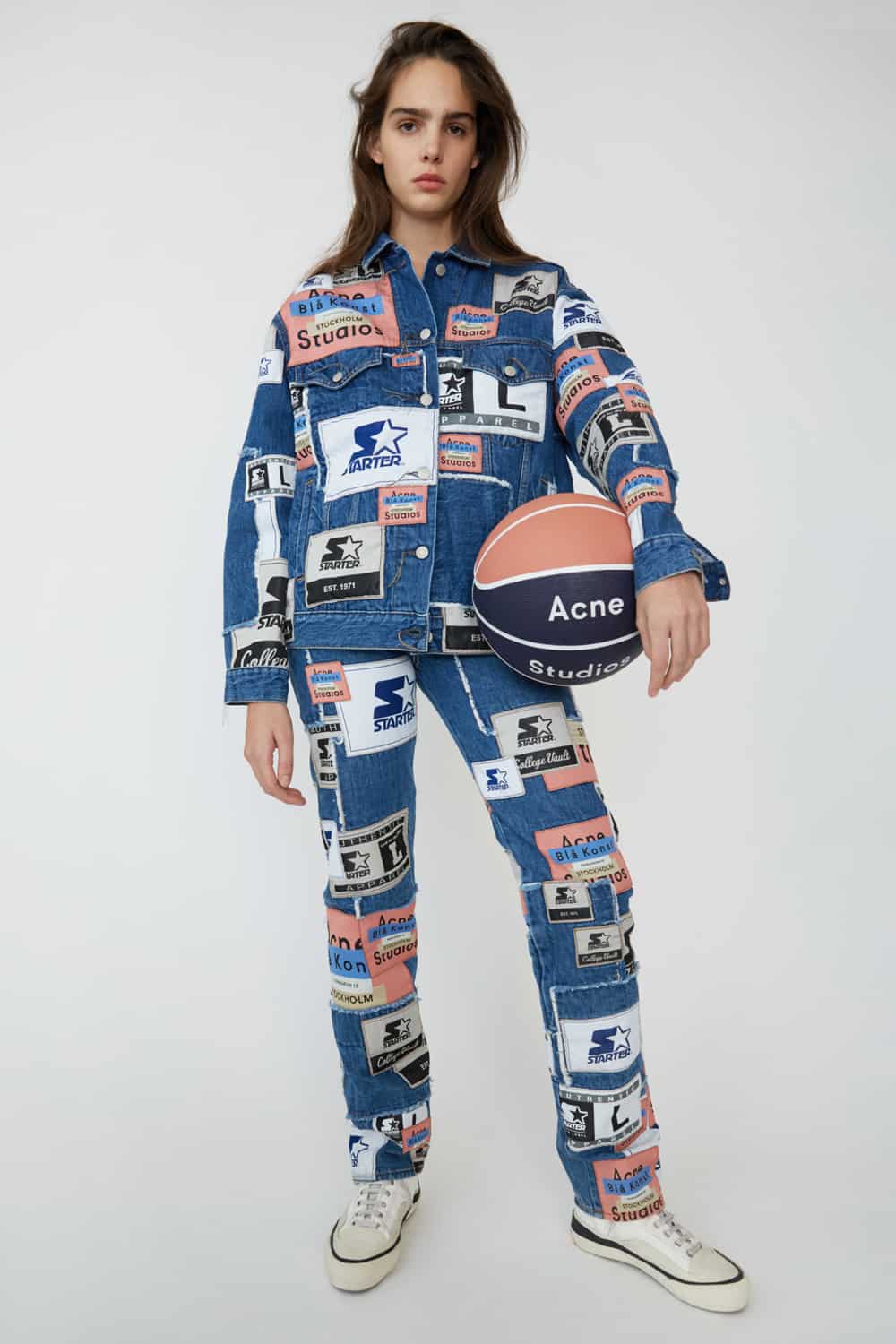 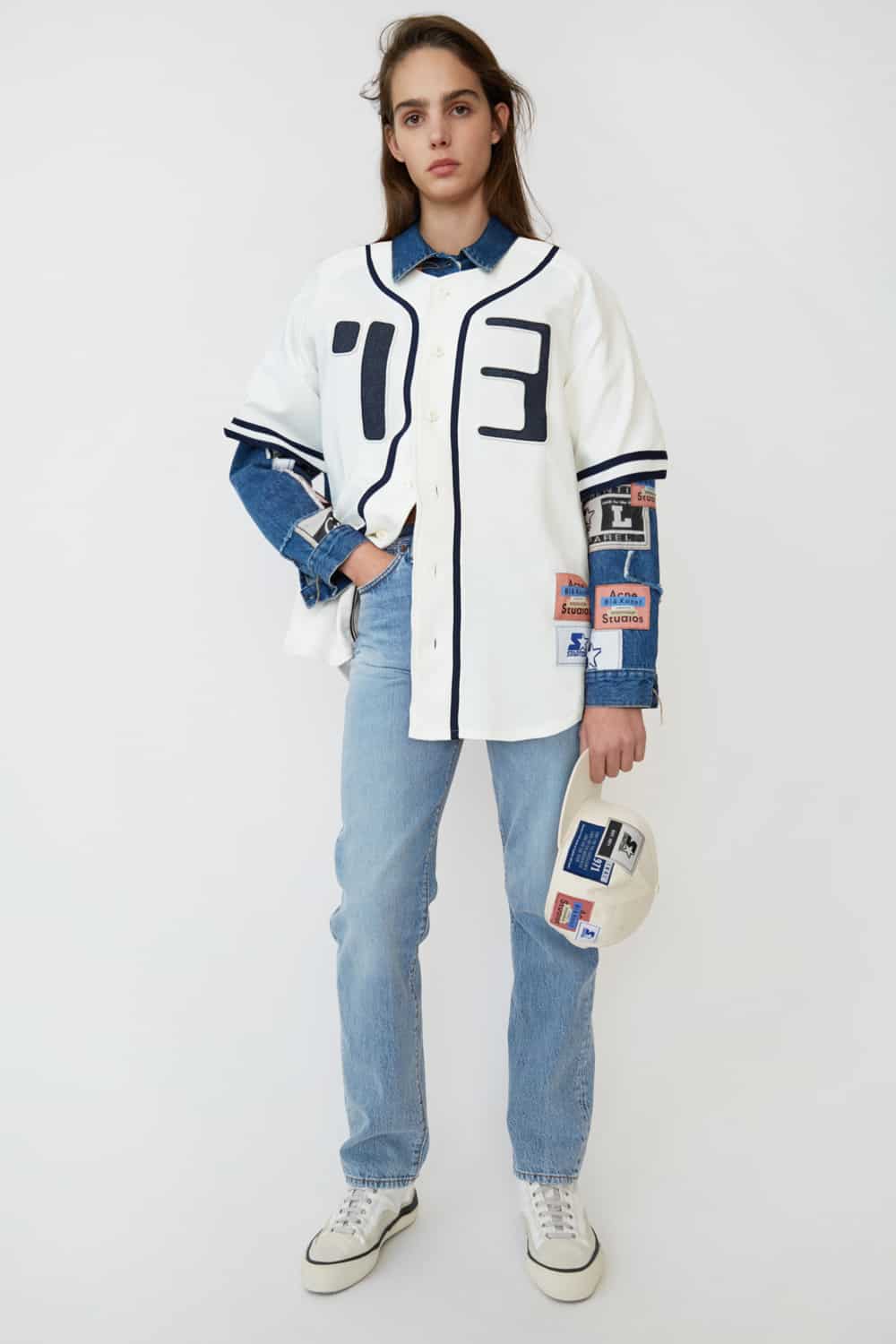 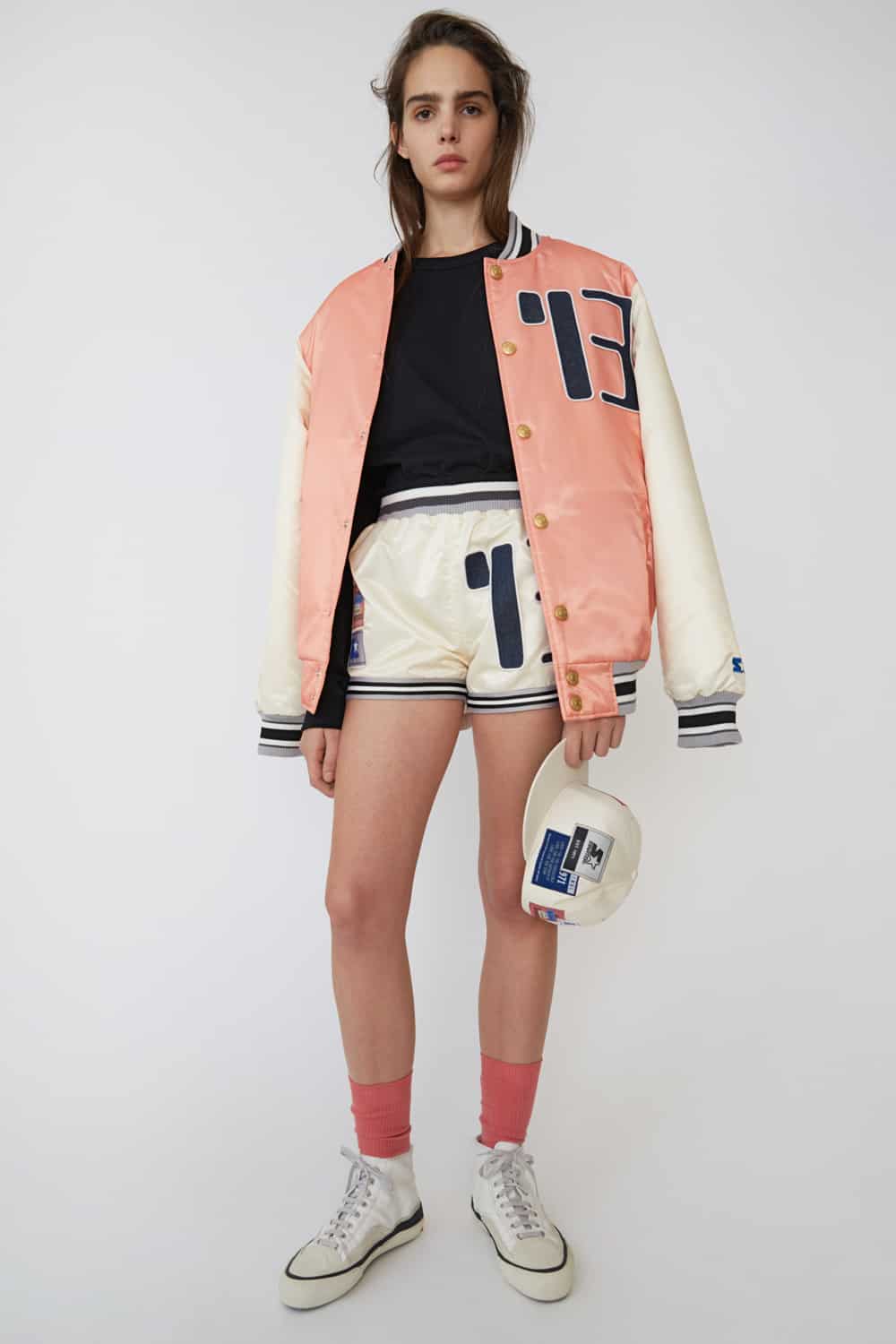 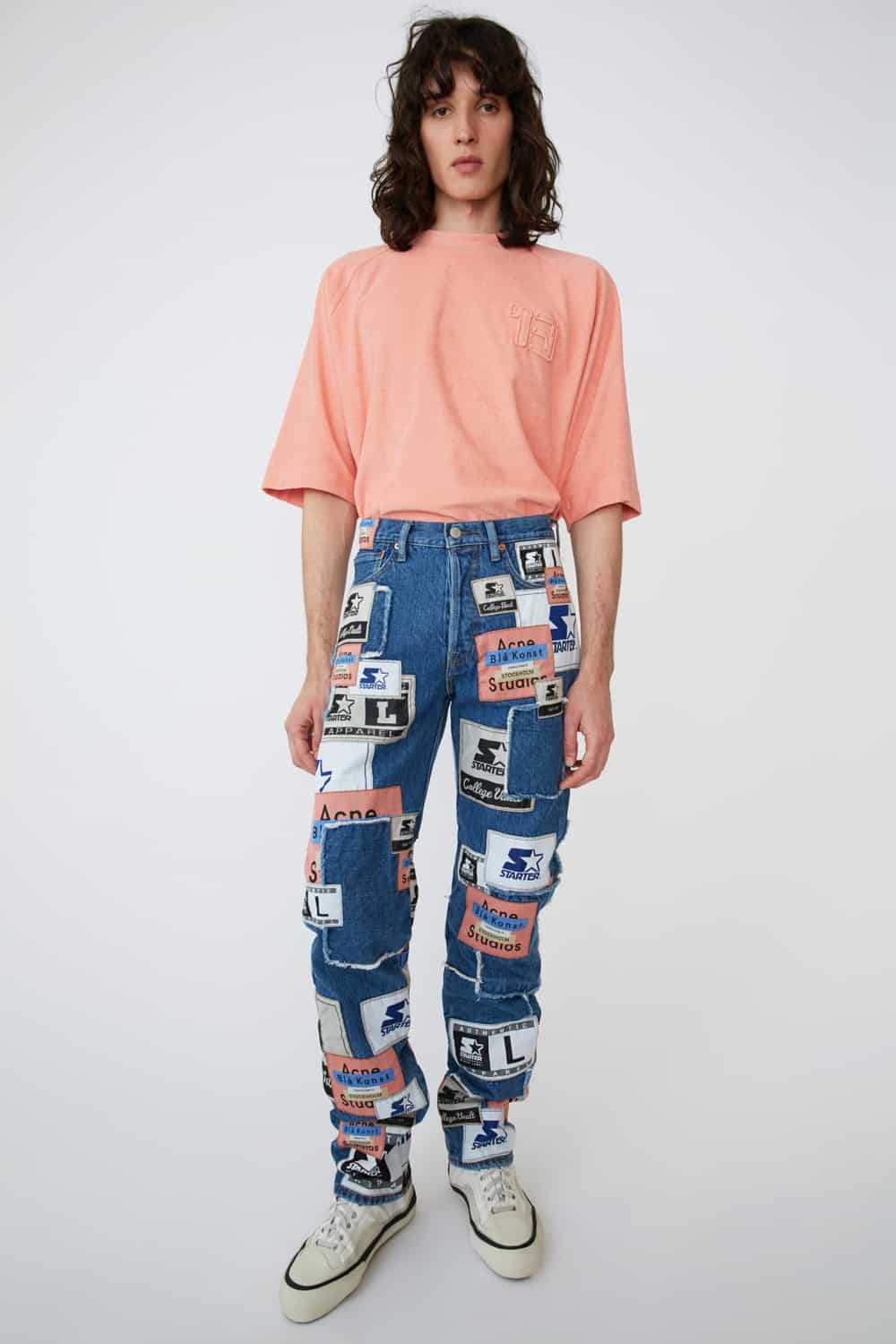 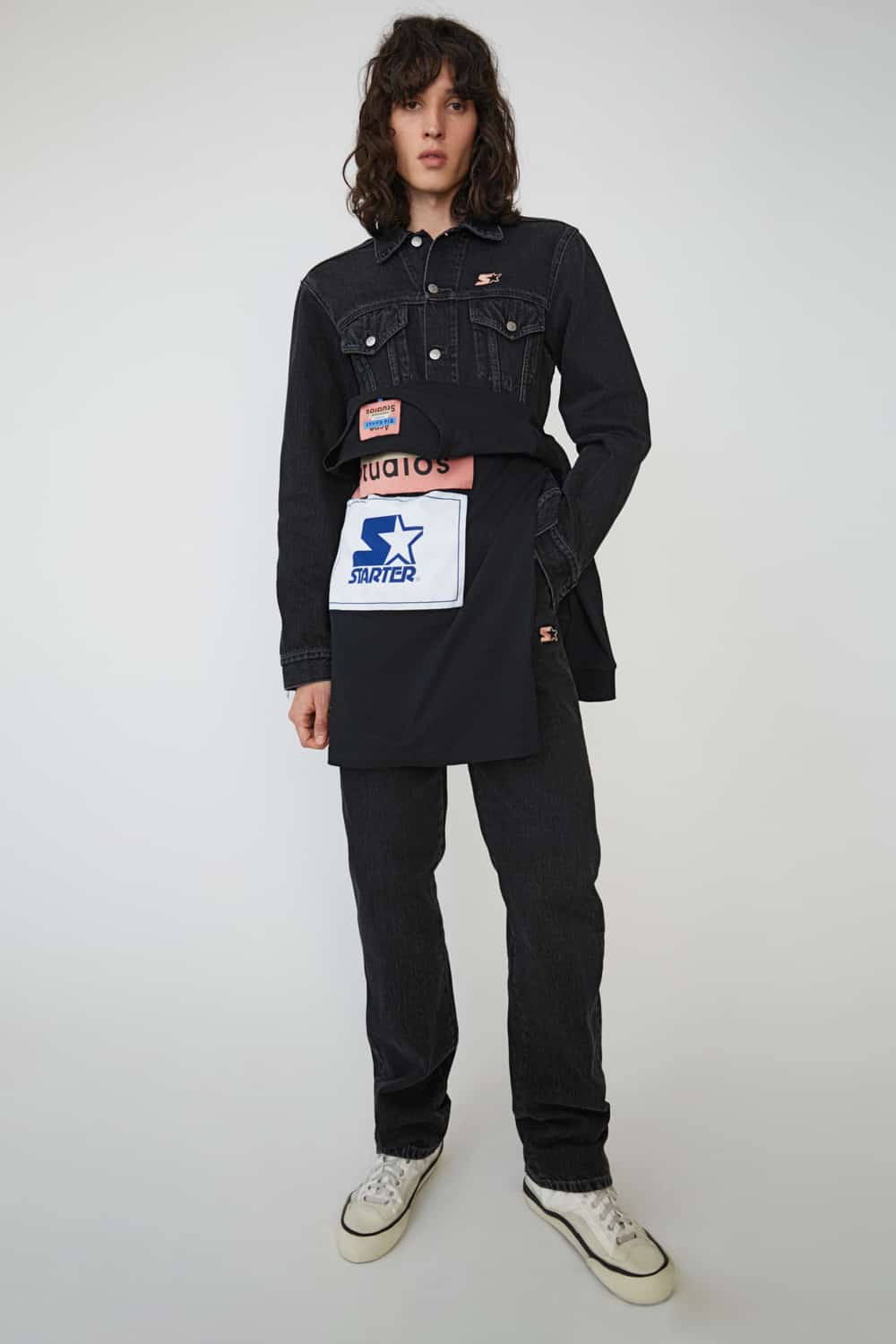 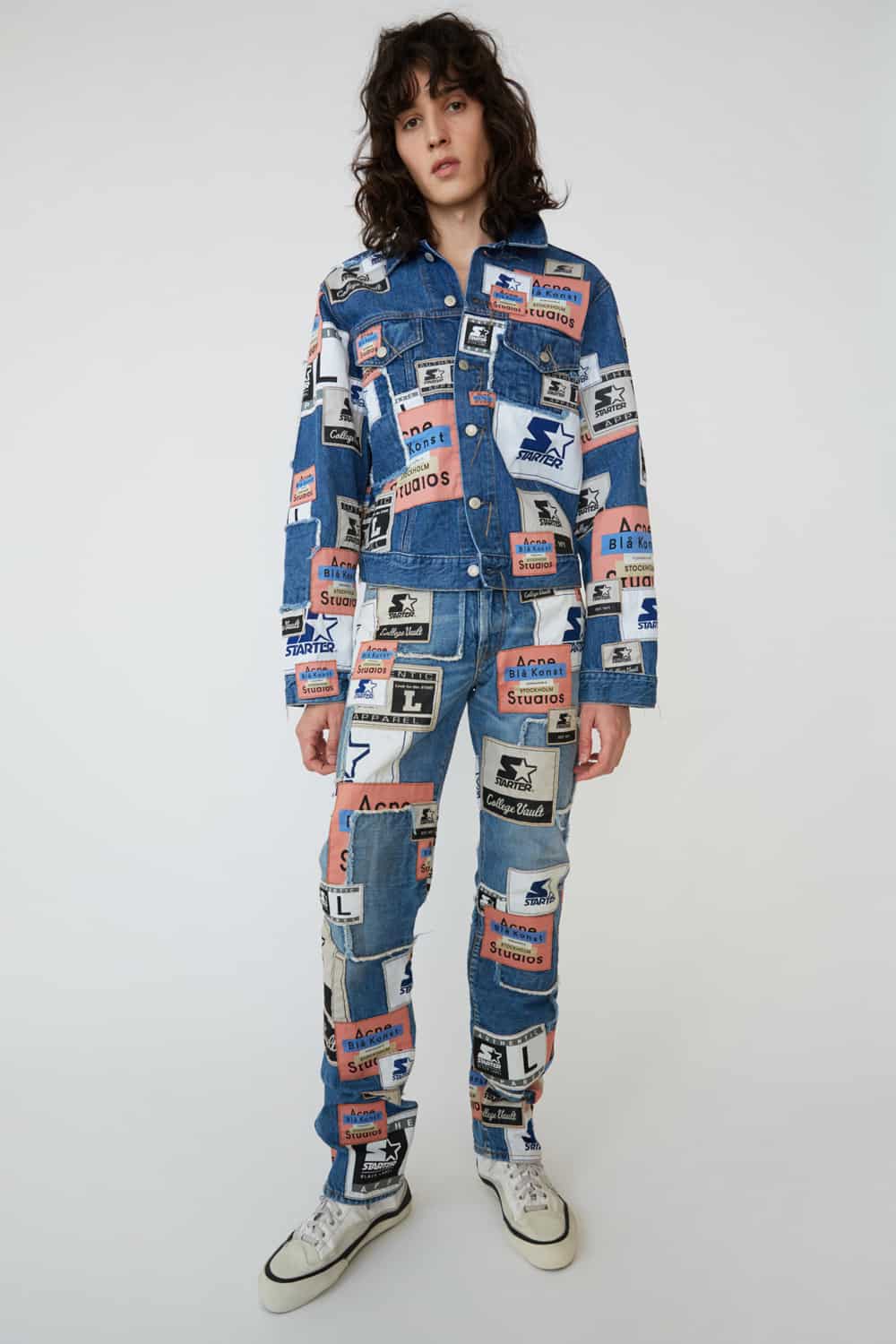 Loud and Proud: How DKNY Is Supporting the Hetrick-Martin Institute

Nicole Miller Puts Her Own Spin on the Wine of Summer