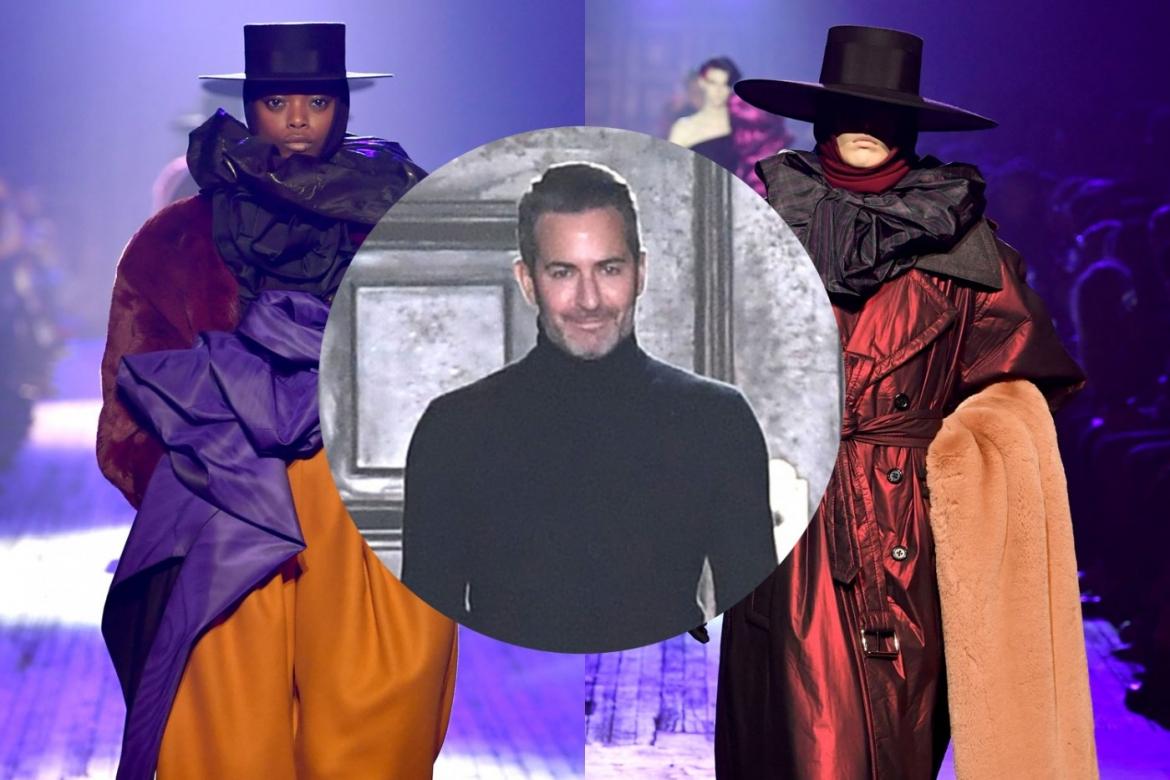 Marc Jacobs Show Hit By Animal Activists Protest (The New York Post)
Marc Jacobs closed out NYFW last night with an epic show at the Park Avenue Armory and, as per usual, there was no shortage of drama. PETA protestors showed up outside the venue, carrying signs that featured PETA logos and slogans like “Fur Is Dead” while chanting “Marc Jacobs, animal abuser!” and “shame, shame, shame on you” as guests, including Cardi B and Lil’ Kim, made their way inside.

The collection itself was full of oversized silhouettes and colorful outerwear. Some models, like Kaia Gerber, wore sharp hats, while others came down the runway with their hair dyed matching their outfit. There was also some fur. 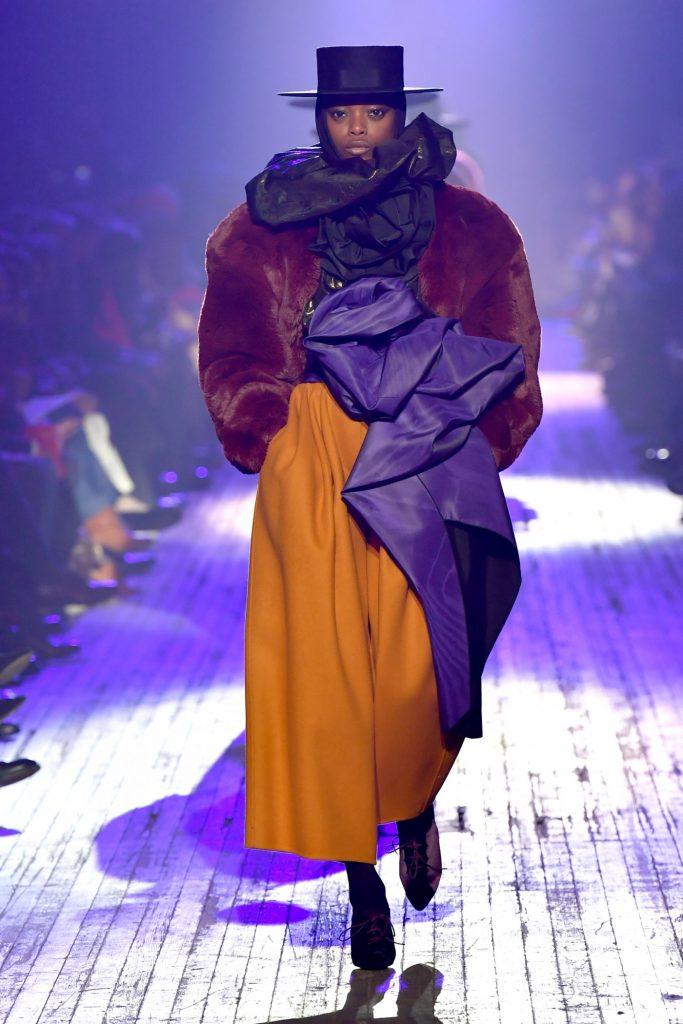 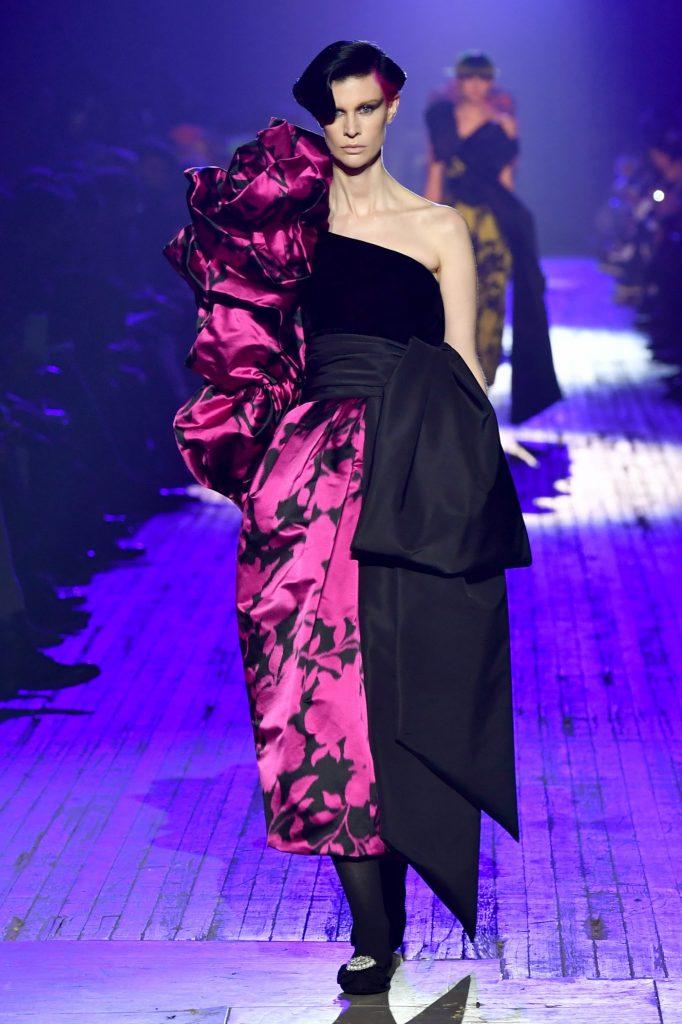 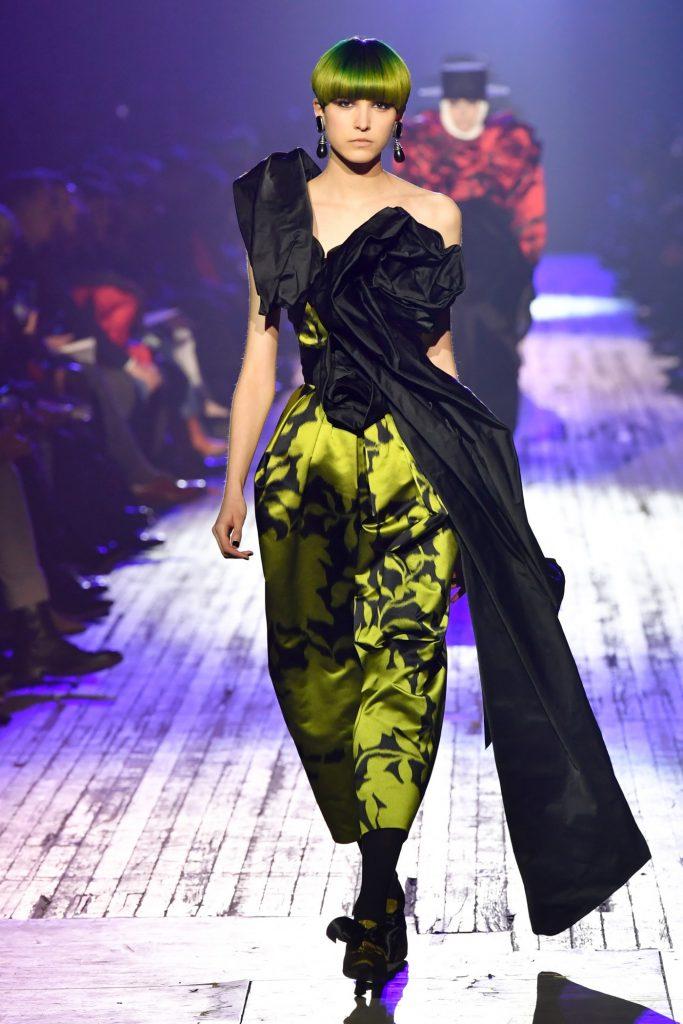 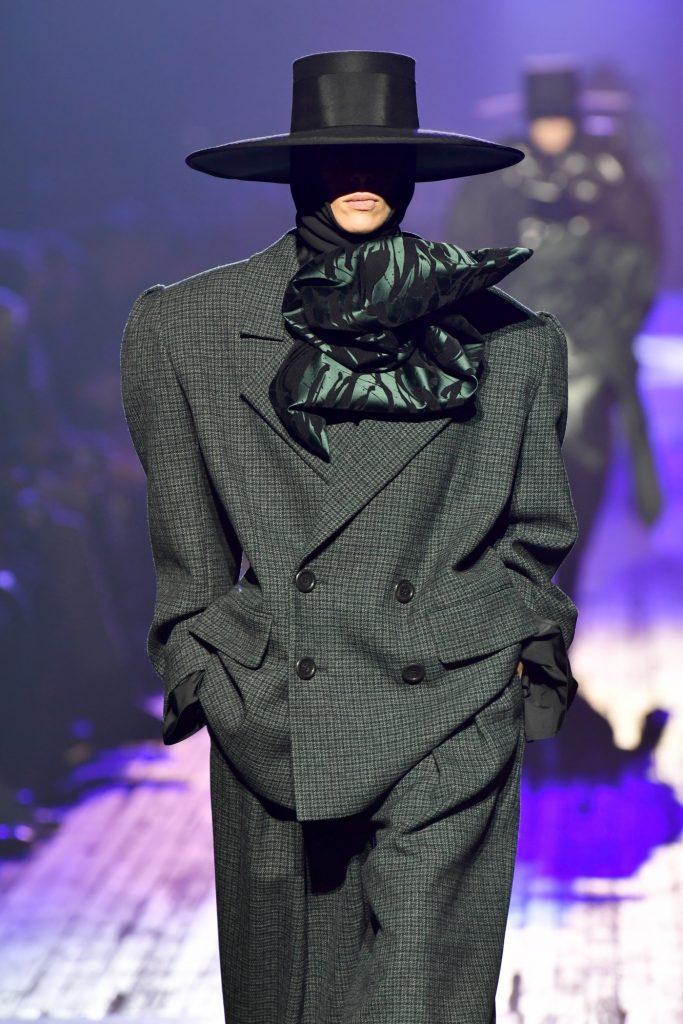 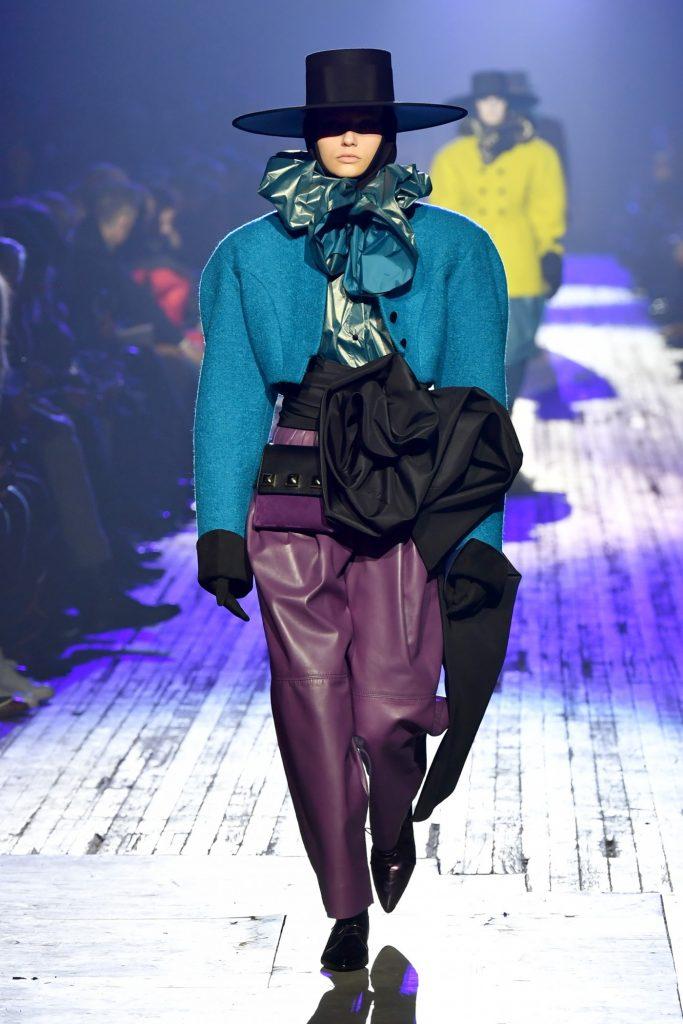 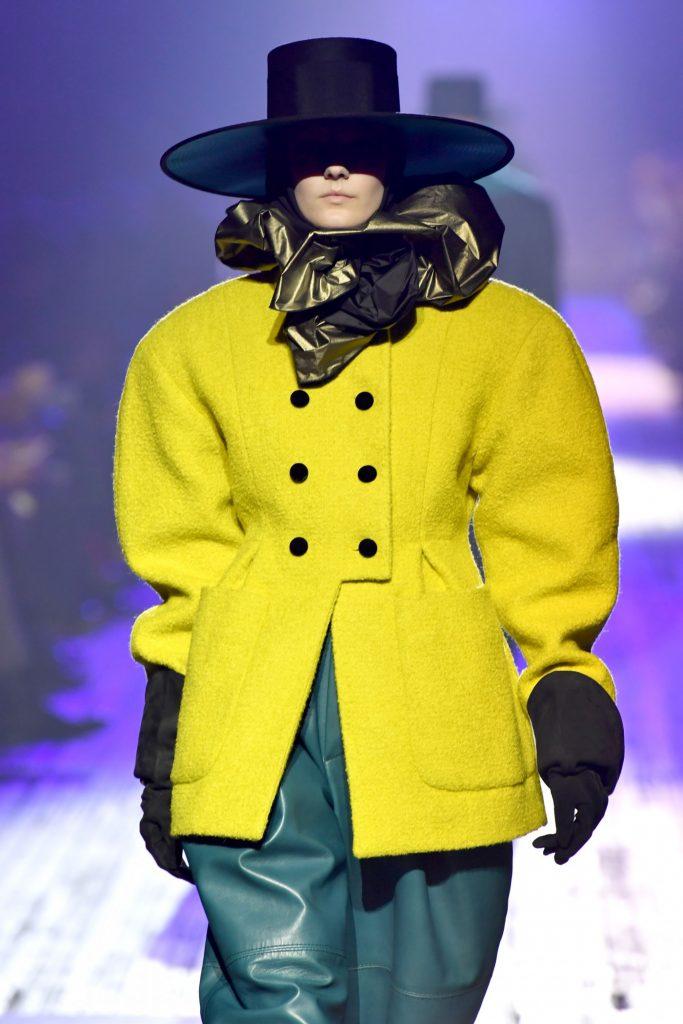 Opening Ceremony to Host Fashion Show at Disneyland (Vogue UK)
Opening Ceremony is about to take Disneyland by storm as its designers Carol Lim and Humerto Leon will host the first fashion show to be staged at the Anaheim, California resort in 40 years. The last show to grace Mickey and Minnie’s home turf? “Evolution Of The American Woman,” which took place in 1978, according to a Disney spokesperson. The show will take place on March 7th and will show the brand’s spring/summer 2018 collection. Here’s hoping Mickey and Minnie join the model on the runway.

Kanye West Turns Instagram Into Valentine’s Day Ode to Kim Kardashian (People)
After a major Instagram hiatus, Kanye West marked his return last night — on the day o’love — by posting over 50 images of his favorite Hollywood couples. The comeback lasted nearly 9 hours. No joke! West’s first post was of a handwritten card on white cardstock for his wife Kim that said “Happy Valentines Day Babe.” Then, the flood of couples images began: Carrie and Big, Angelina and Brad, Tyra and Seal, Richard and Cindy, and many, many more. West ended his posting spree with two photos of himself and Kim with the caption “Kimye.”

Amy Schumer Secretly Got Married (Us Weekly)
Amy Schumer reportedly tied the knot with her chef boyfriend Chris Fischer at a rented house in Malibu. Larry David, Judd Apatow, David Spade, and Jennifer Lawerence and Aniston were said to be present. Congrats, love!

Bella Hadid and Yolanda Hadid Celebrate Valentine’s Day Together (Vogue)
Who needs a man when you’ve got your mom?! Bella spent Valentine’s Day eve with her mom Yolanda last night and headed out to dinner at Mr. Chows. Bella took to Instagram to share a video from the table and a caption that read: “My forever Valentine!” The duo were seen exiting the restaurant with red roses in their hands.

18 Designers You Need to Check Out at Coterie This Season