Major Layoffs At Us Weekly, Rolling Stone, And Men’s Journal 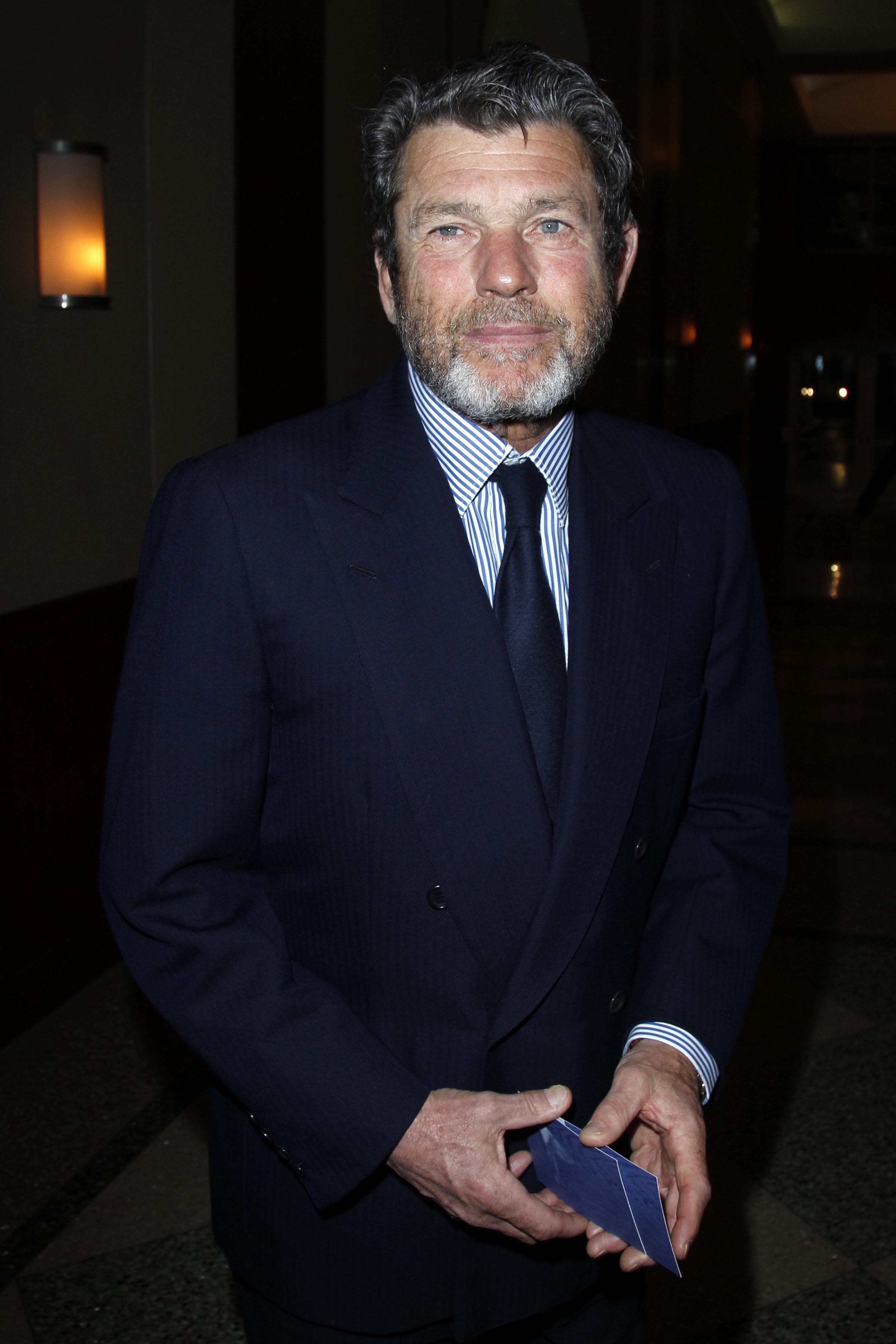 Over a dozen staffers were laid off today at Wenner Media titles Rolling Stone, Us Weekly, and Men’s Journal, according to The Hollywood Reporter. The layoffs are on both the business and edit side, including seasoned editors like Us Weekly’s fashion director, Sasha Charnin Morrison, as well as the weekly title’s special projects director, Albert Lee, and its senior writer, Kevin O’Leary. Rolling Stone senior writer David Fricke will not be full-time at the title, but will stay involved with the mag as a freelance writer, according to THR.

Eres To Host Summer Pop-Up Shops In L.A., Miami, And The Hamptons