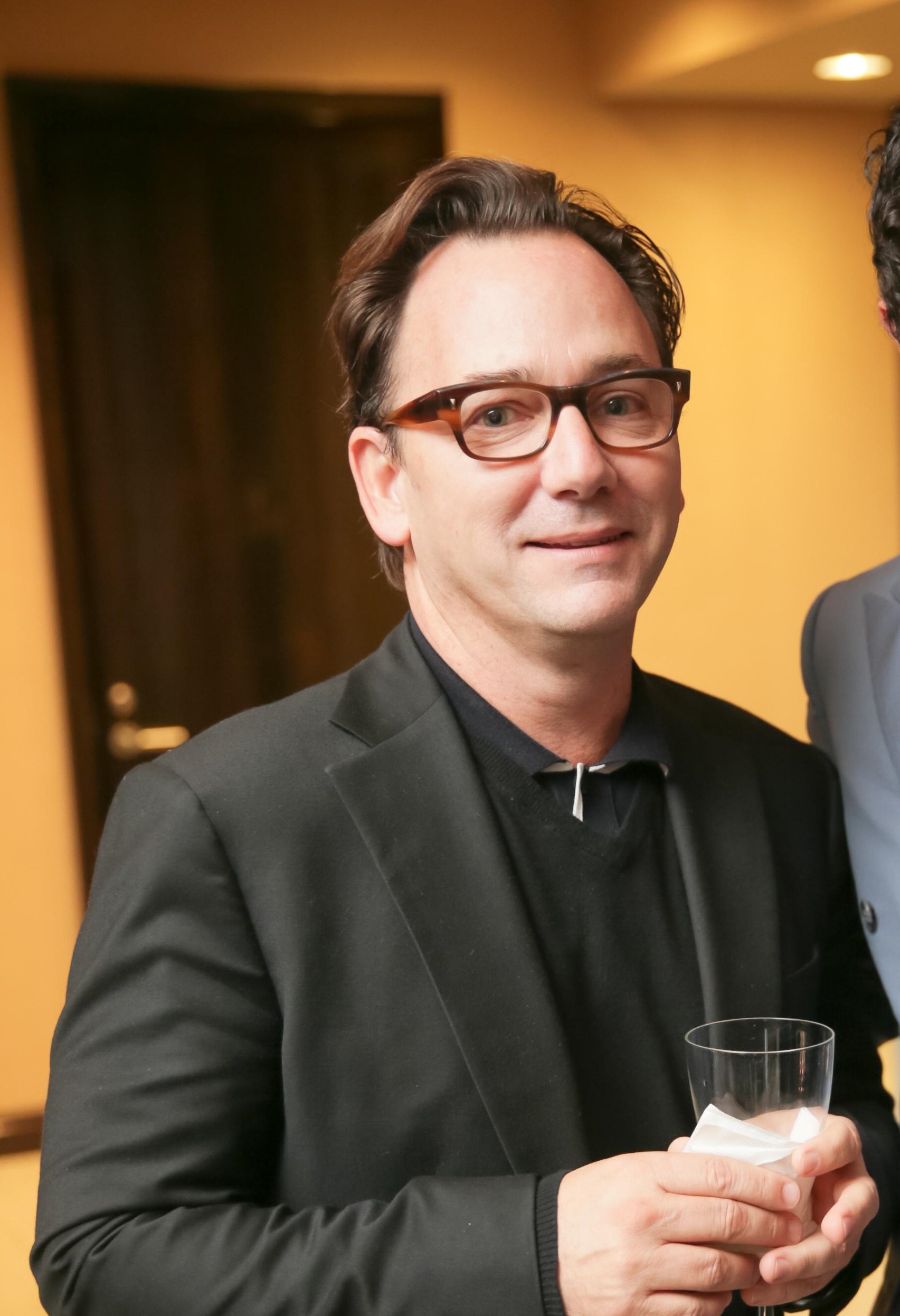 Major Changes at Condé Nast [The New York Post]
Condé Nast announced more changes today, including a reorganization around five groups and the appointment of Raul Martinez, a friend of Anna Wintour, as head of the creative group. An unspecified number of employees are expected to be laid off.

Jennifer Meyer and Tobey Maguire Split [Entertainment Tonight]
What seems like shocking news to the public is apparently not much of a surprise to a source close to the actor’s wife of nine years, who revealed to ET that the couple’s “marriage fell apart over the course of time.”