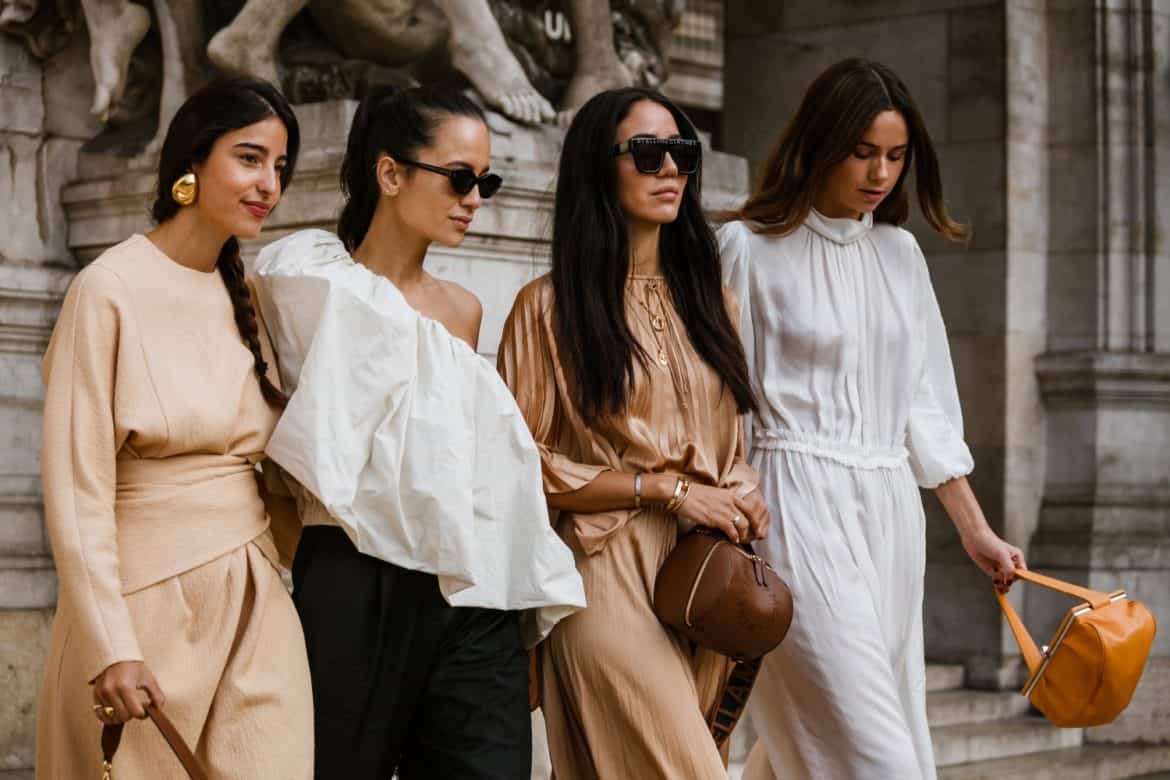 Extra, extra! The official NYFW schedule is upon us—but did you know there’s just as much glitz and glamour happening outside the shows? Thanks to ShopShops, the interactive global livestream shopping platform, the first-ever New York Fashion Week Livestream Studio will see a 360° GlamCam in situ on Manhattan’s iconic Fifth Avenue. With an interactive style contest set to take place, here’s what you need to know!

ShopShops, in partnership with the Fifth Avenue Association, will host the global livestreaming initiative from September 9-12, at the new venue space 608 Fifth Avenue. The Livestream 360° GlamCam is a portable photo booth that will allow social media influencers, style arbiters, and shoppers on Fifth Avenue to capture their fashion moments and OOTDs—which they can then share as they see fit. After all, who doesn’t want to spread the joy of NYC’s inimitable street style!

Additionally, programming will include the Spotlight on Style Contest, which gives users the opportunity to win a $500 shopping spree on Fifth Avenue. Videos will be uploaded to the ShopShops app (which you can download here) where the platform’s international community can vote for their favorite. Four winners will then be announced on September 15. Best get prepping your finery…we’ve mentally spent the $500 already.

ShopShops, which has a presence in 30 countries around the world through its hosts, is a global shopping app that mimics the buzz of in-person shopping through livestream. Helmed by young founder and CEO, Liyia Wu, the app has already hosted shows with more than 750 partners, including Marni, Theory, Zac Posen, Everlane, Jimmy Choo and Rag and
Bone.

“We are thrilled to debut with NYFW on Fifth—the avenue is the ultimate shopping destination, Liu said. “By introducing advanced livestream technology, we are offering an inclusive way for influencers and consumers to experience New York Fashion Week.”

Nicole Miller Delves Into The Swinging Sixties For Spring Summer ’22