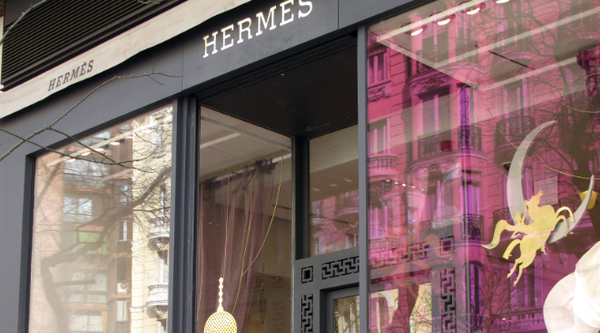 (NEW YORK) France’s stock market monitors, the Autorité des Marchés Financiers, have suggested a $13 million fine against LVMH after an investigation into the fashion conglomerate’s high percentage stake in Hermès. The AMF investigation revolved around LVMH’s 22.6 percent stake in the predominately family owned exclusive Parisian luxury goods company, which was allegedly obtained through tax haven subsidiaries and an investment operation that was executed under the clandestine name, “Mercure”.

In LVMH’s defense, lawyer Georges Terrier, vice president Pierre Godé, and finance director Jean-Jacques Guiony maintained that the cash-settled equity swaps (through which the stake in the company was slowly accumulated) had not been converted to Hermès shares until October 21, 2010 when it was made public. And while the fine will likely be just pocket change for LVMH, the case itself is significant in that it could set a precedent in France with companies having to report their strategic business plans. According to the president of the AMF enforcement committee, Claude Nocquet-Borel, a verdict will be reached no later than July 31st.