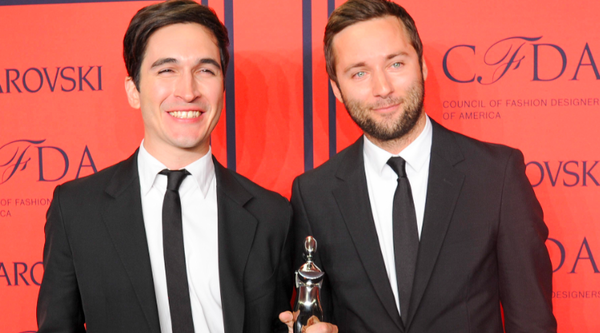 Cathy Horyn: CFDA Awards Hits Its Stride [NYTimes]
The fashion critic says the awards show finally has it down pat after years of trying

Look Of The Daily: Ashley Madekwe In Cushnie et Ochs

9 Things You Should Know About Cathy...