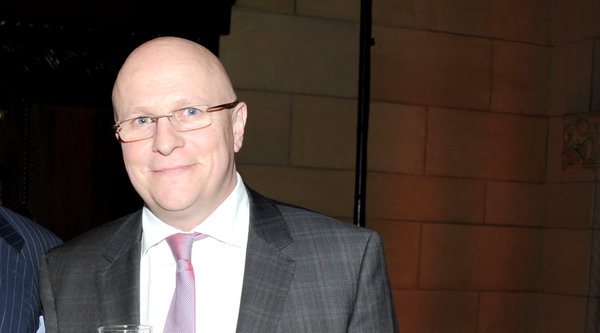 (NEW YORK) Time for TAG Heuer to usher in a new CEO! The LVMH-owned luxury watch brand has named Stéphane Linder chief executive office; his first day will be June 1. Linder’s appointment is a handsome promotion of sorts, as the Swiss exec has been with the brand for two decades, the past three years of which he’s spent as VP of sales for North America. Loyalty leads to plum titles, non? Since joining the timepiece purveyor’s research and development department in 1993, Linder’s held a string of titles at the company: product and trade marketing manager, research and development and brand director, and vice president of marketing and product design. Linder is one of a dwindling number of execs at the house of Heuer whose involvement with the brand predates its LVMH acquisition in 1999.

As for Linder’s predecessor, Jean-Christophe Babin is staying within LVMH after serving as TAG Heuer’s top brass since 2000. Babin’s next stop within the Moët Hennessy Louis Vuitton empire is also high-end and accoutrement-oriented: he will head up Bulgari, as reported back in February.

There Is So Much Going On Here